MOLLY-MAE Hague has treated her sister Zoe to a luxury holiday in Crete with a private pool and freestanding bath. 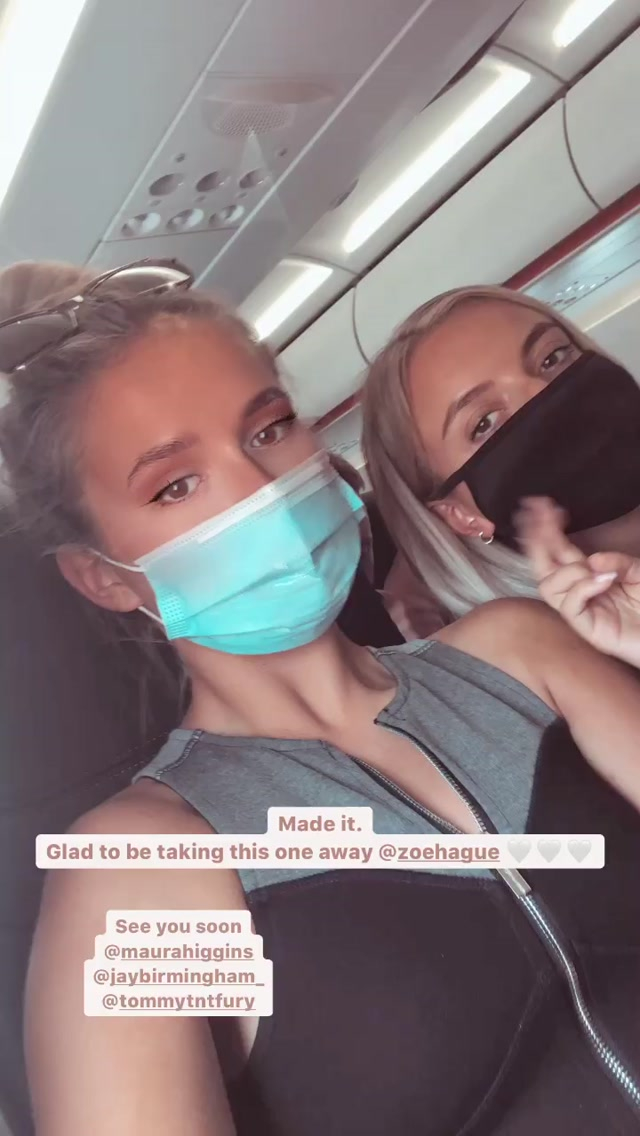 Molly-Mae, 21, gave a virtual tour on her Instagram stories after arriving on the Greek island with her older sister.

The plush white bedding in the monochrome decorated room saw the freestanding bath placed close to the bed, with tiled steps leading up to a mezzanine level.

She then lead followers to the peaceful space outside where the two are able to take in the view of the water.

With a private pool close by for a refreshing dip when needed. 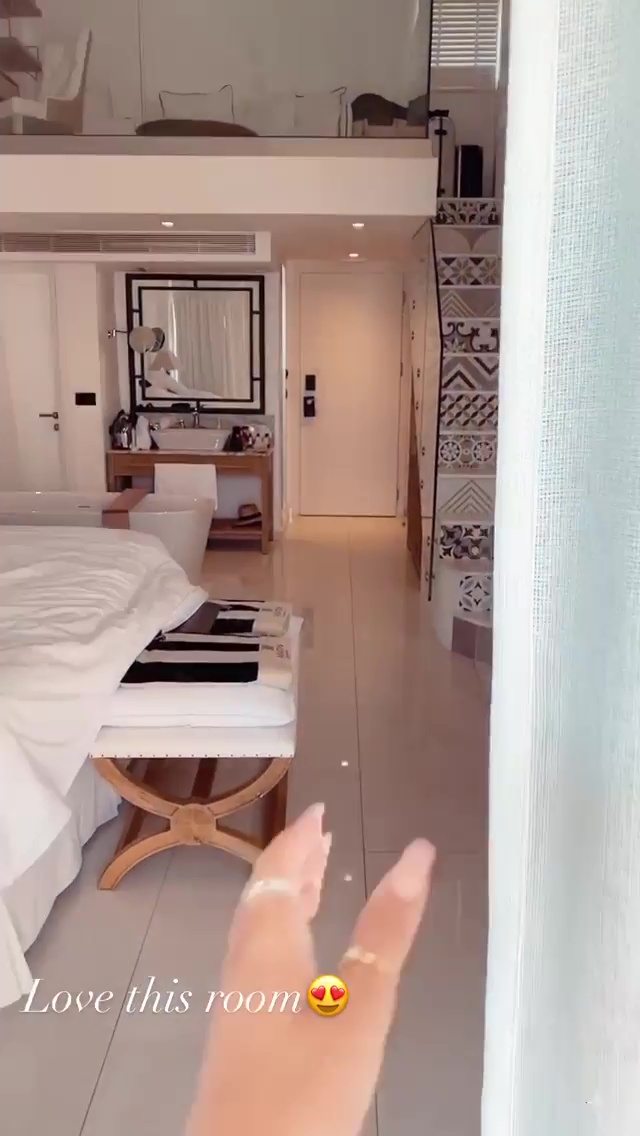 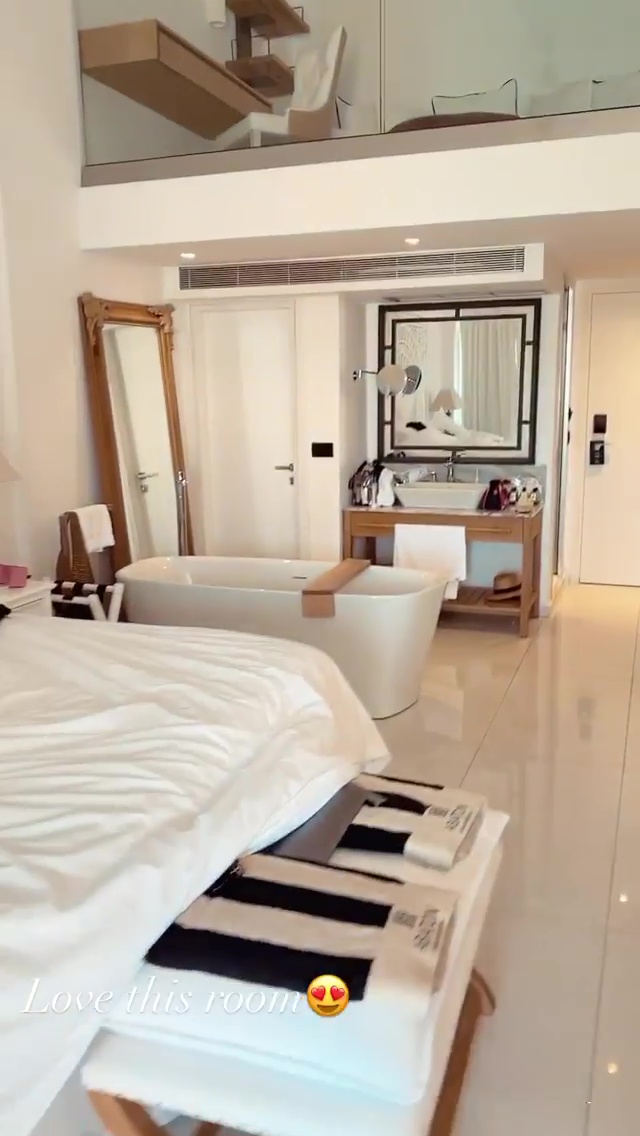 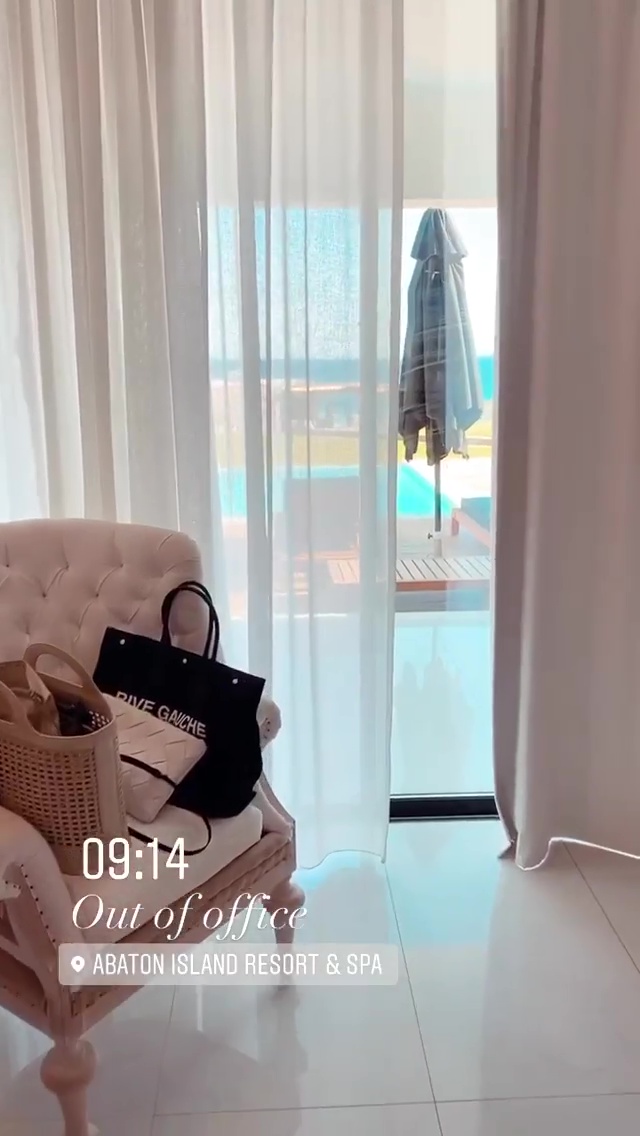 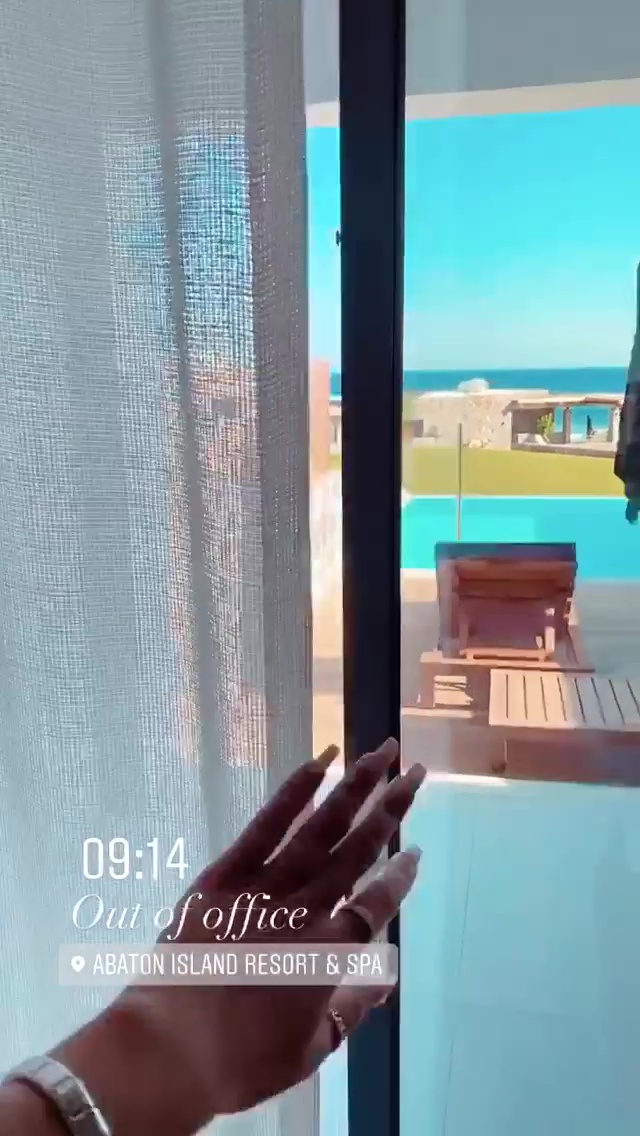 Sister Zoe also made a cameo in the tour when Molly-Mae posted a snap with her peeking out of the toilet.

The reality favourite, who is currently dating boxer Tommy Fury, previously explained why she decided to take a break with her sibling.

"My sister never gets to go on holiday, she's in the army, so I decided we are going to go to Crete for a few days," Molly-Mae said on her YouTube channel.

Zoe is an army medic with a love of marathons and triathlons.

Molly-Mae and her sister are there to join Molly-Mae's boyfriend Tommy as well as fellow Love Island star Maura Higgins and their friend Jay Birmingham.

And on arrival, they met up with their pals Maura and Jay for breakfast in the sunshine.

But it hasn't all been plain sailing for the star who has hit out at easyJet's staff on Monday after she was almost banned from getting on a flight to Greece.

Posting a selfie looking fed up and wearing a face mask, Molly-Mae wrote alongside it: "Never had a more stressful airport experience in my life. 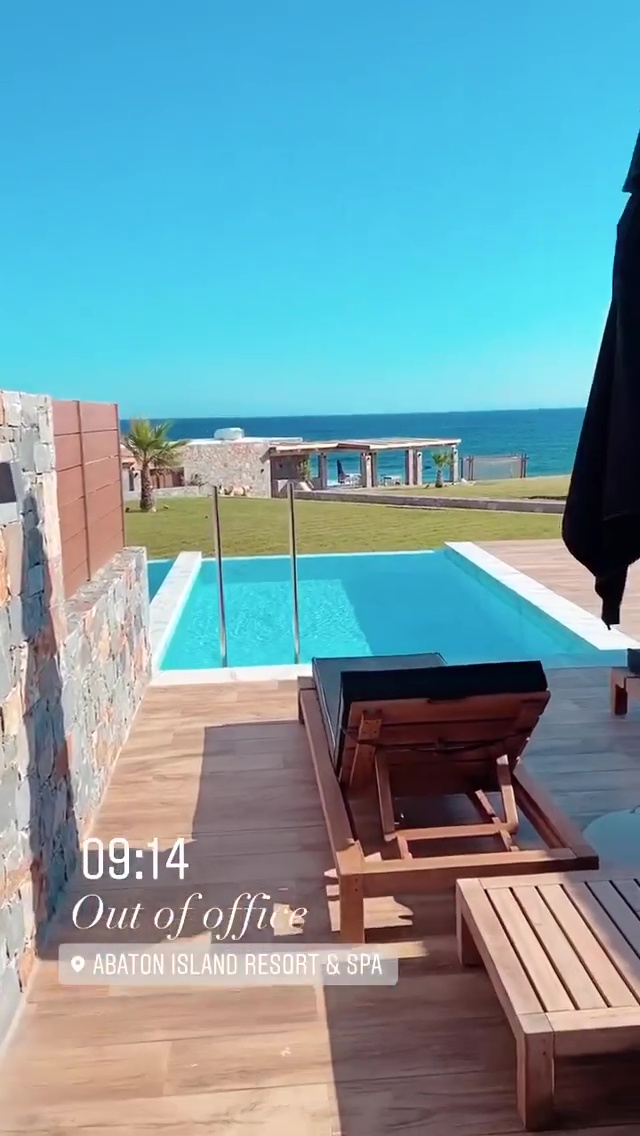 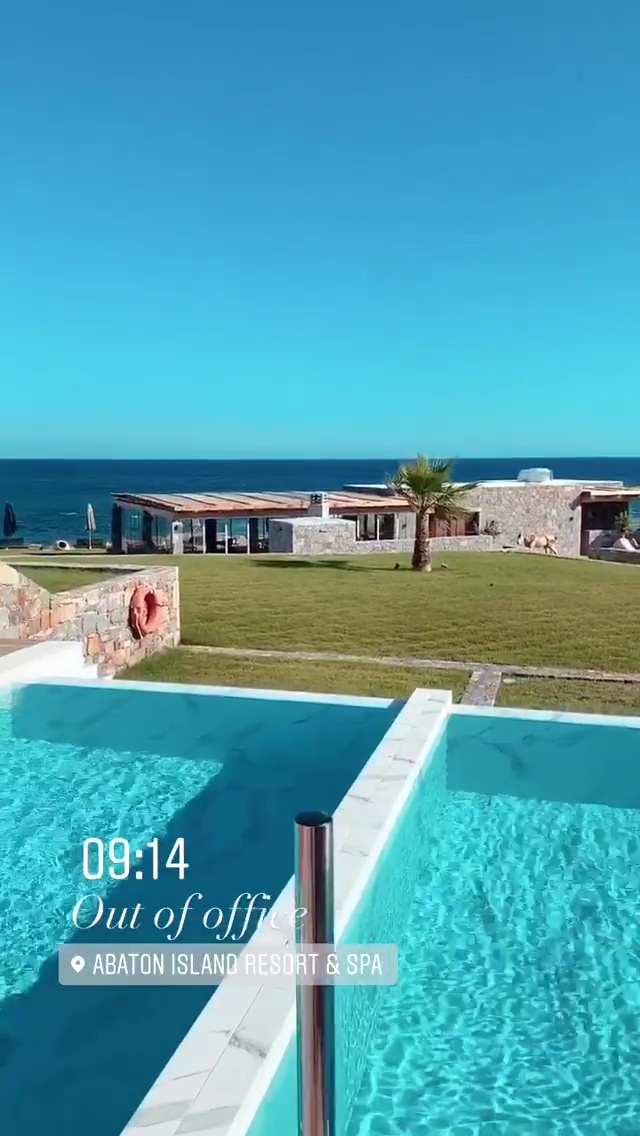 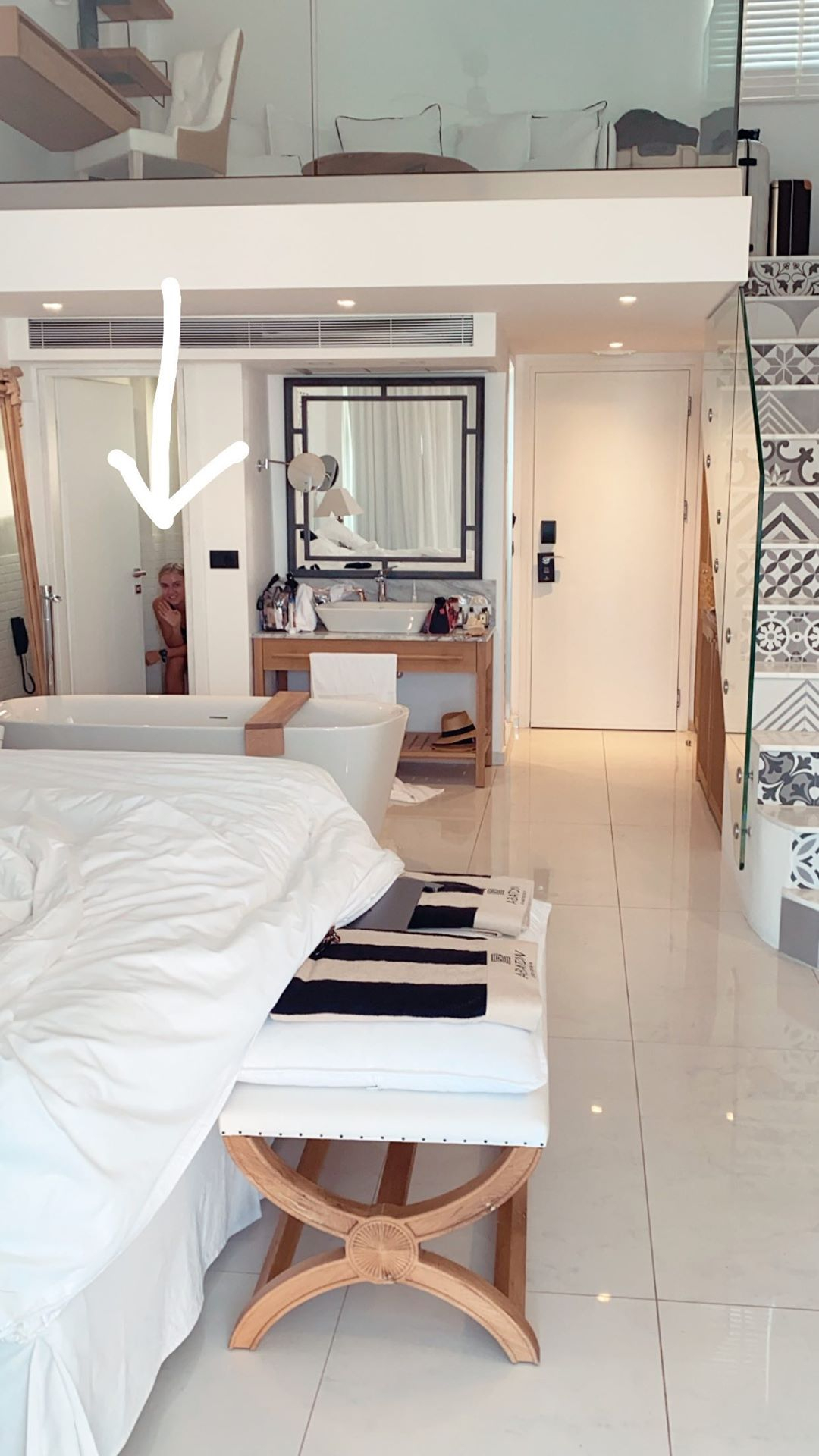 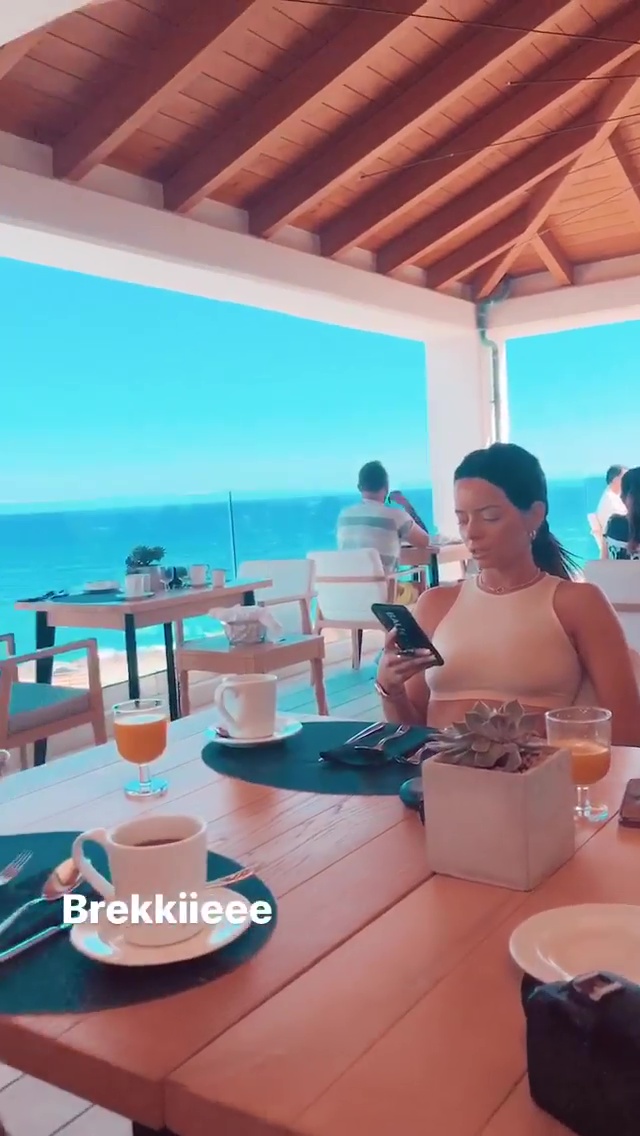 "If you’re flying to Greece/Crete or anywhere you need a QR code then please please please make sure you do it 48 hours before your flight.

"I did mine last night and when I arrived at the airport, I was told I wasn’t allowed to fly today, luckily my sister had put me on the ‘notes’ section of her QR code form and it meant I was allowed to fly (shoutout to the group of people who asked for a pic and told us that this was allowed!)"

She continued: "I had literally booked my car home and was sending Zoe by herself. 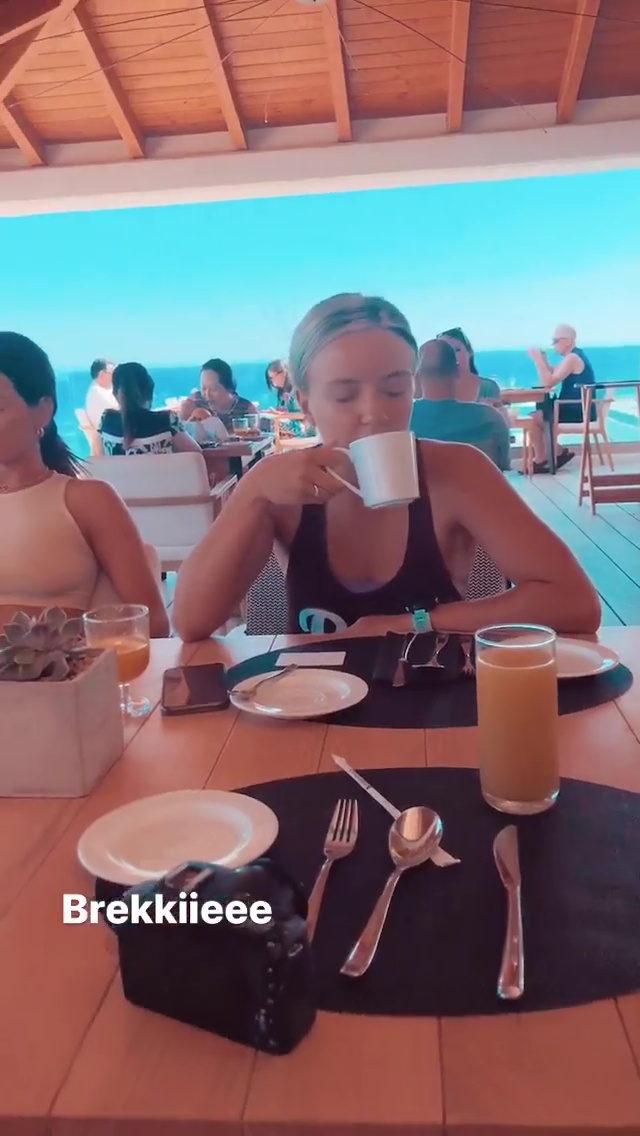 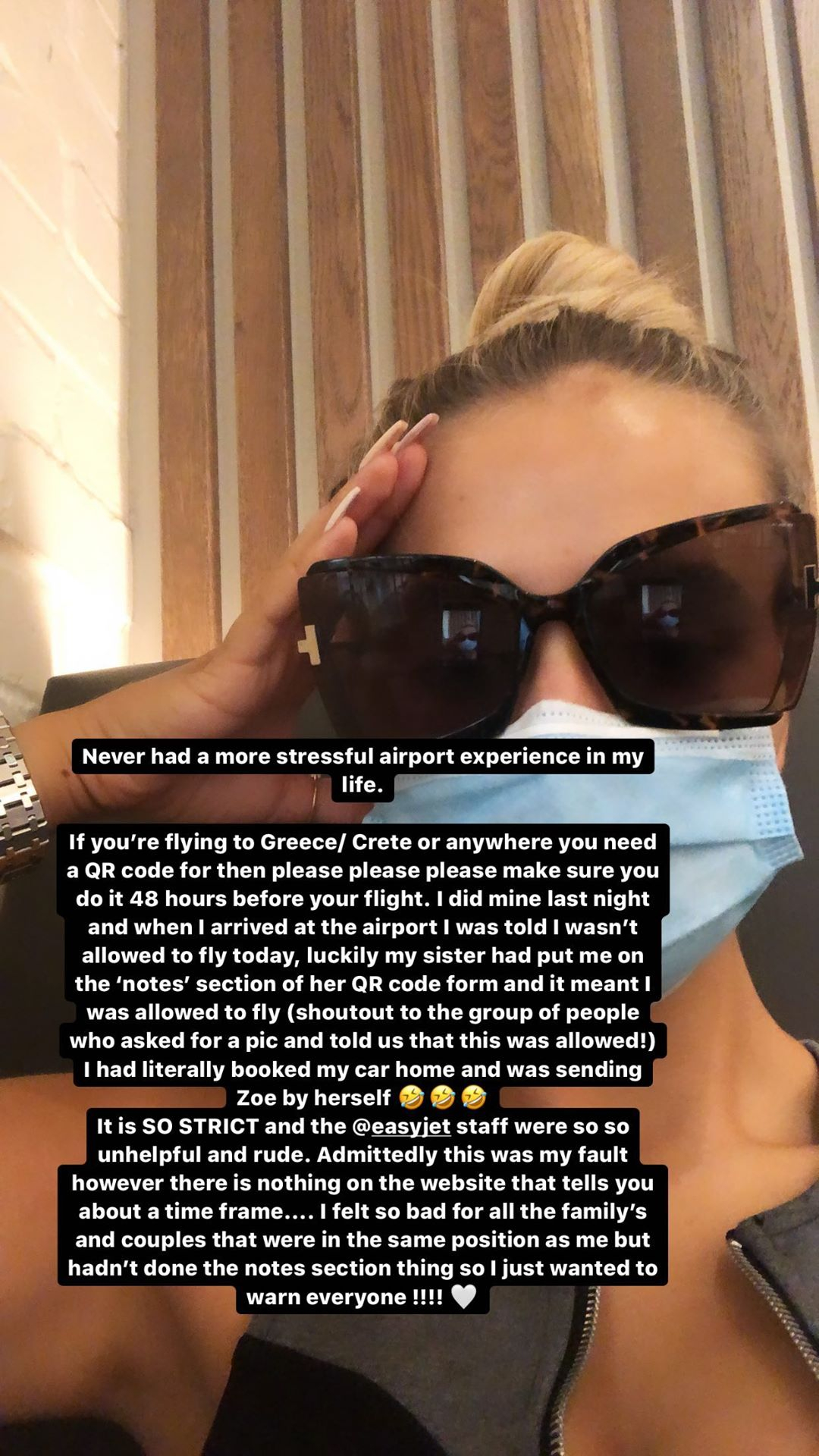 "It is SO STRICT and the @easyjet staff were so so unhelpful and rude. Admittedly this was my fault however there is nothing on the website that tells you about a time frame.

"I felt so bad for all the family’s and couples that were in the same position as me but hadn’t done the notes section thing so I just wanted to warn everyone!!!" Molly added.

She later posted a snap of herself and Zoe in their seats on the plane and wrote alongside it: "Made it. Glad to be taking this one away."