DAVID Ginola has liked a string of tweets insisting he should've won I'm a Celebrity – despite his close friendship with champ Danny Miller.

The 54-year-old just missed out on the final, placing fourth in the competition, and following his exit took to social media to see what the viewers were saying about his elimination. 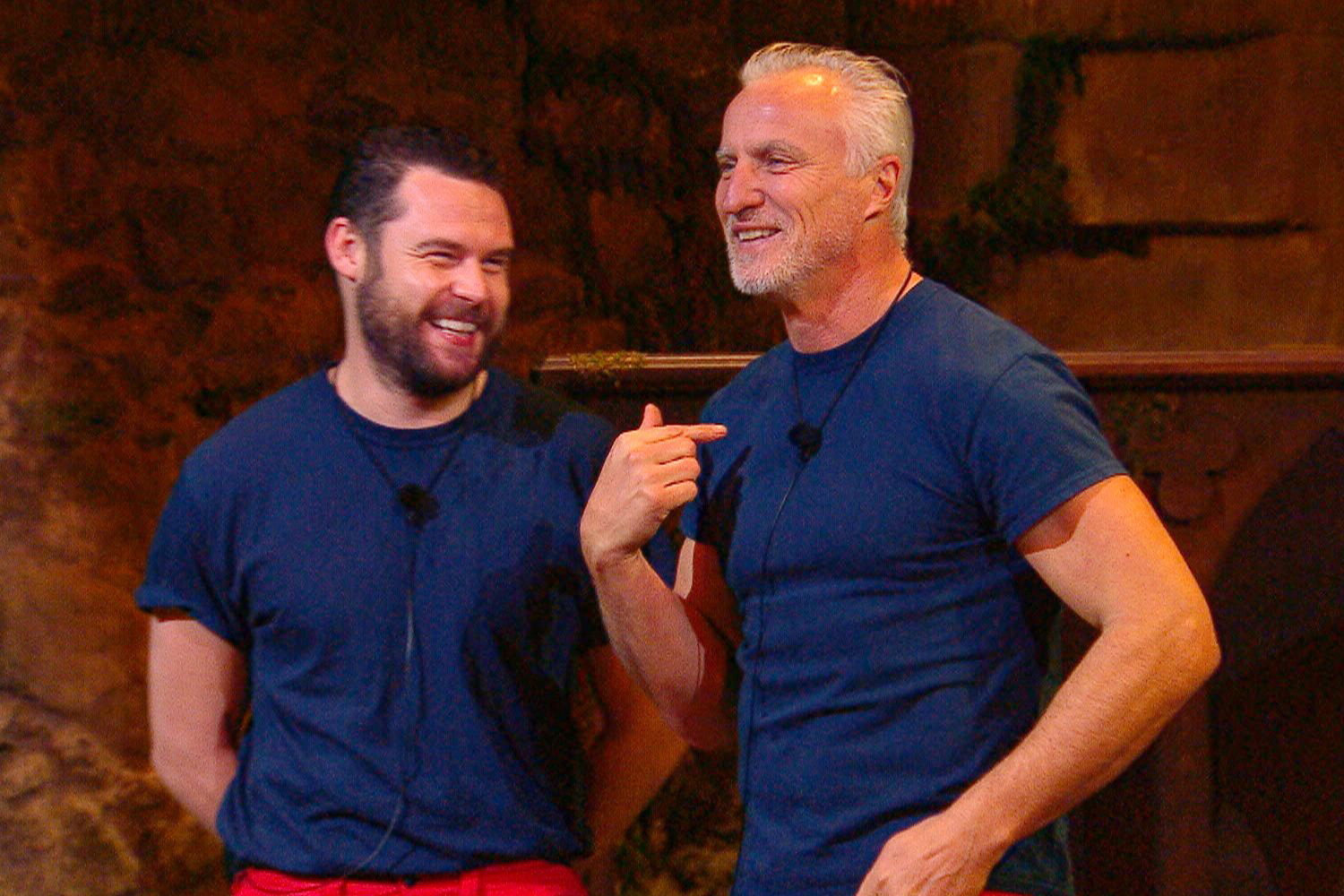 Retired footballer David has liked a series of tweets from fans unhappy he we wasn't crowned King of the Castle.

One said: "SHOCKED I was sure David was going to win."

Another said: "No way… wow I really thought he would win." A third added: "Gutted. He was my king of the castle."

And another tweet David liked said: "Gutted David has gone. He should've been in the final three."

But David was clearly rooting for Emmerdale actor Danny out of the final three as, during the final episode, he tweeted: "Come on Danny!!! One last trial!"

He later liked a tweet from Good Morning Britain that said of Danny: "He's the king of the @imacelebrity castle."

SEALED WITH A KISS

Danny and David shared a close friendship during their time in the castle, with Danny being open about his "man crush" on the sports star from the beginning.

Speaking today following his victory, Danny joked he'd tried to "get his leg over" when he and David had shared a bed.

Danny said: "He was a childhood hero of mine was David Ginola and I was trying to get a leg over him all week.

"I finally got the opportunity to sleep in the same bed with him and he wasn't having any of it, he was a bit stiff to be honest." 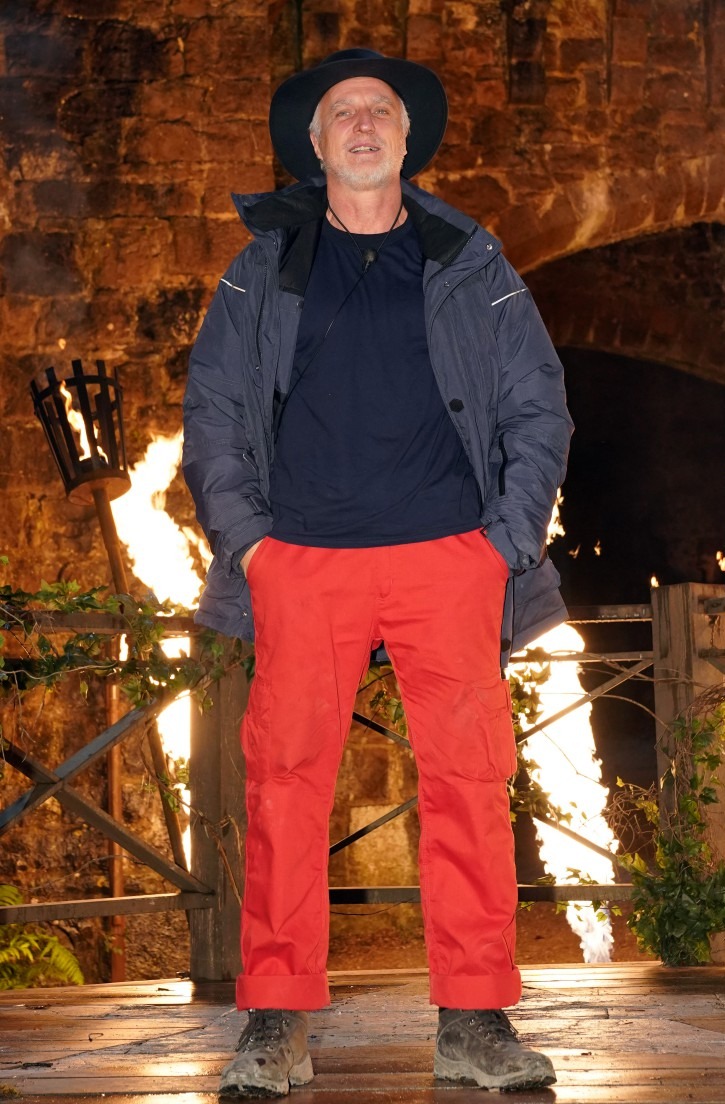 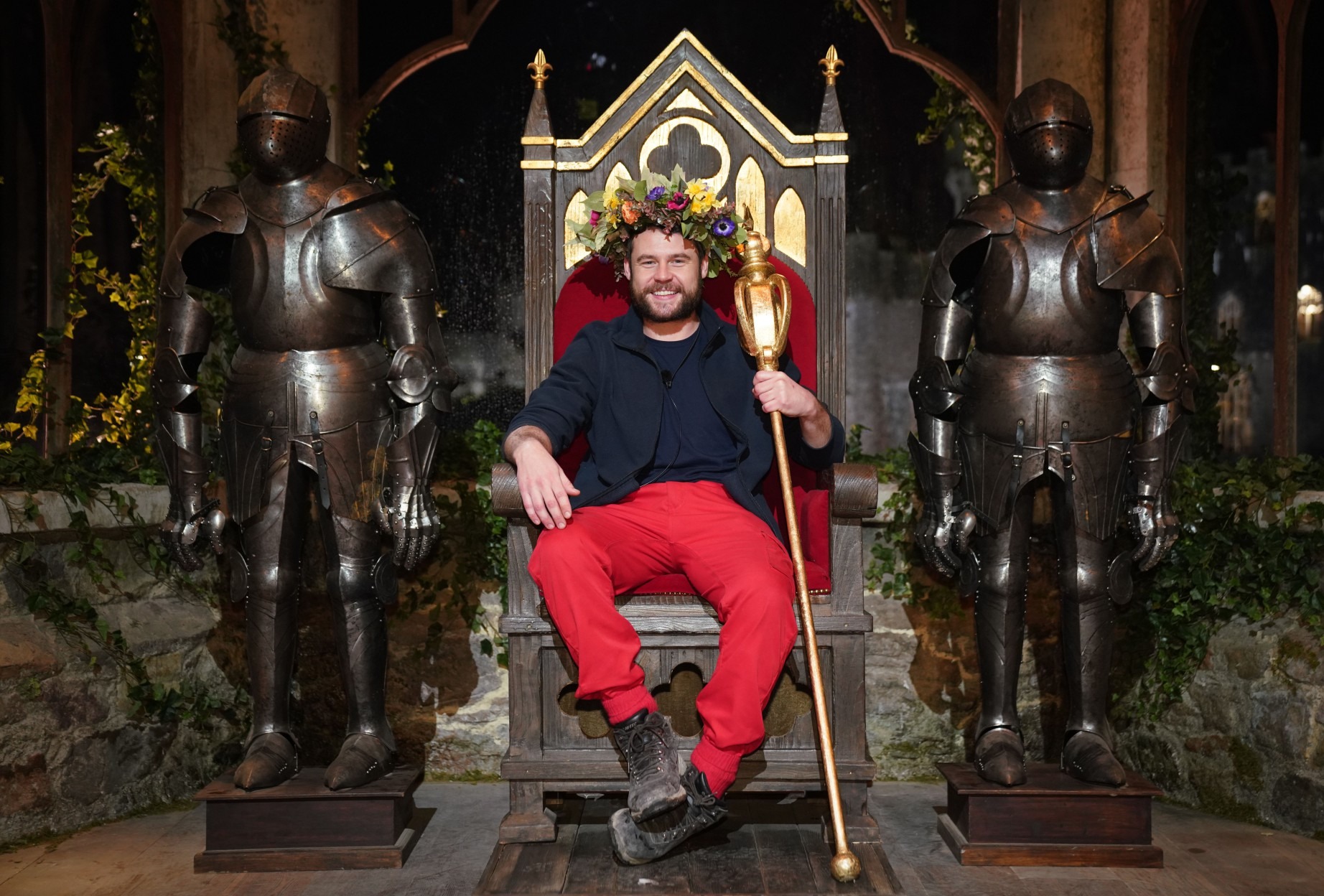