I'm A Celebrity fans were stunned tonight – as the stars agreed that Shakespeare's first name was WALTER.

The campmates, who include BBC journalist Victoria Derbyshire, were duped into giving the answer instead of the Bard's real name, which is obviously William. 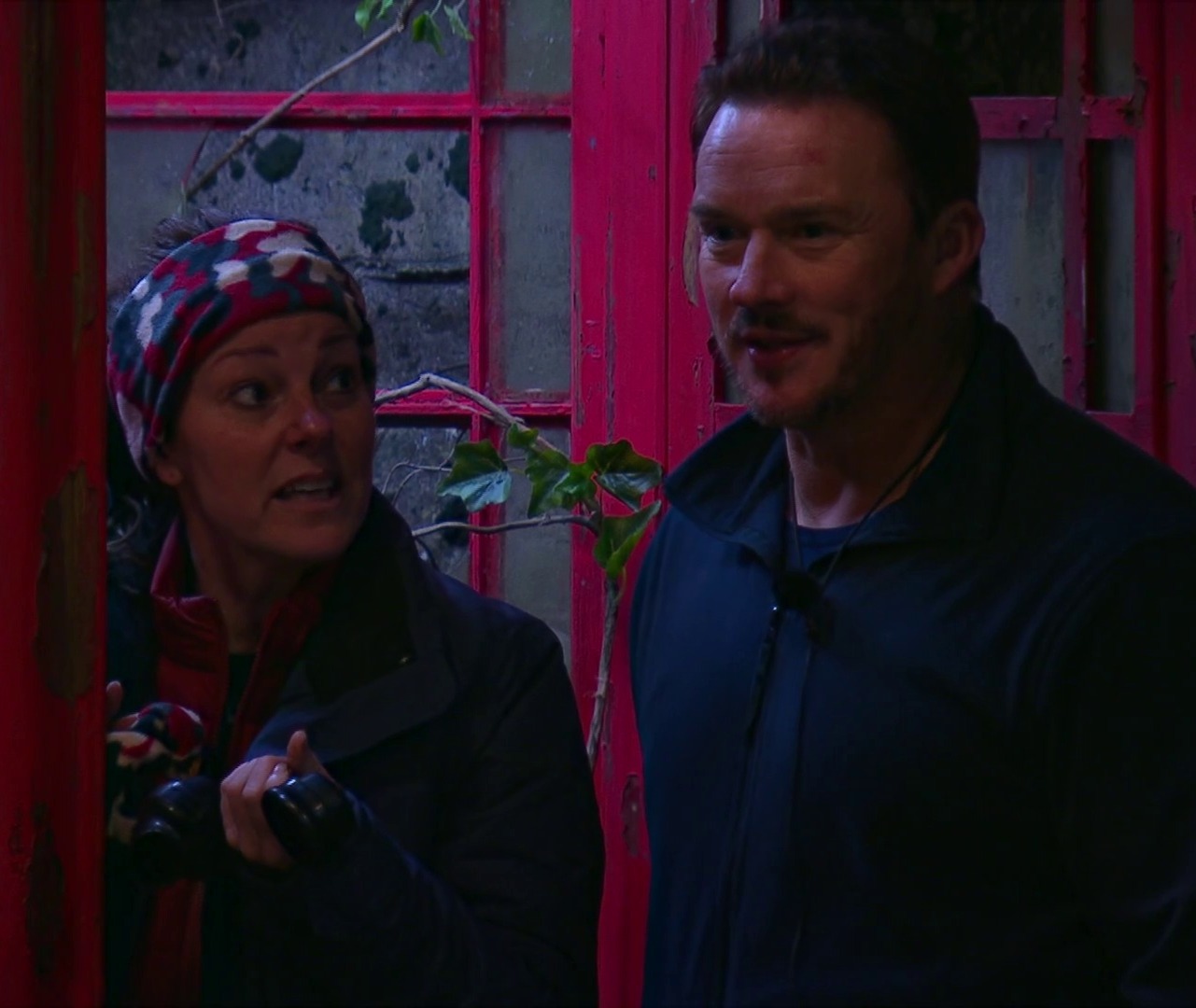 Ruthie Henshall and Russell Watson had been tasked with getting the group to agree that Britain's greatest playwright was called Walter Shakespeare in the Castle Coin Challenge.

Getting them to do so meant winning a range of luxury items for the group.

They answered the phone from Ye Olde Shoppe, asking their campmates: "What was the first name of Shakespeare when he was baptised, A. William or B. Walter?"

But while everyone initially wanted to go for the clear answer, Ruth said: "It's not the obvious, I'm telling you now." 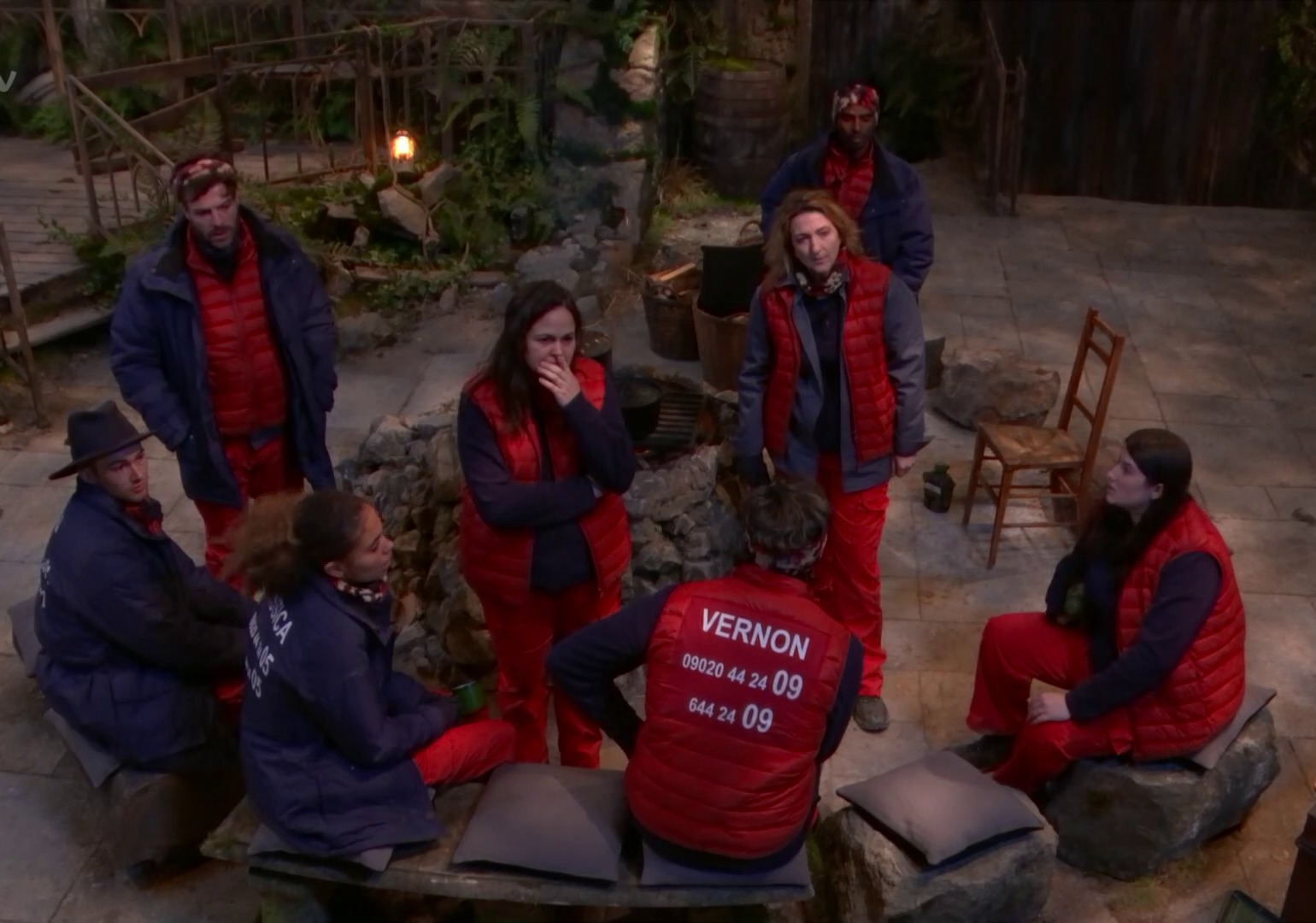 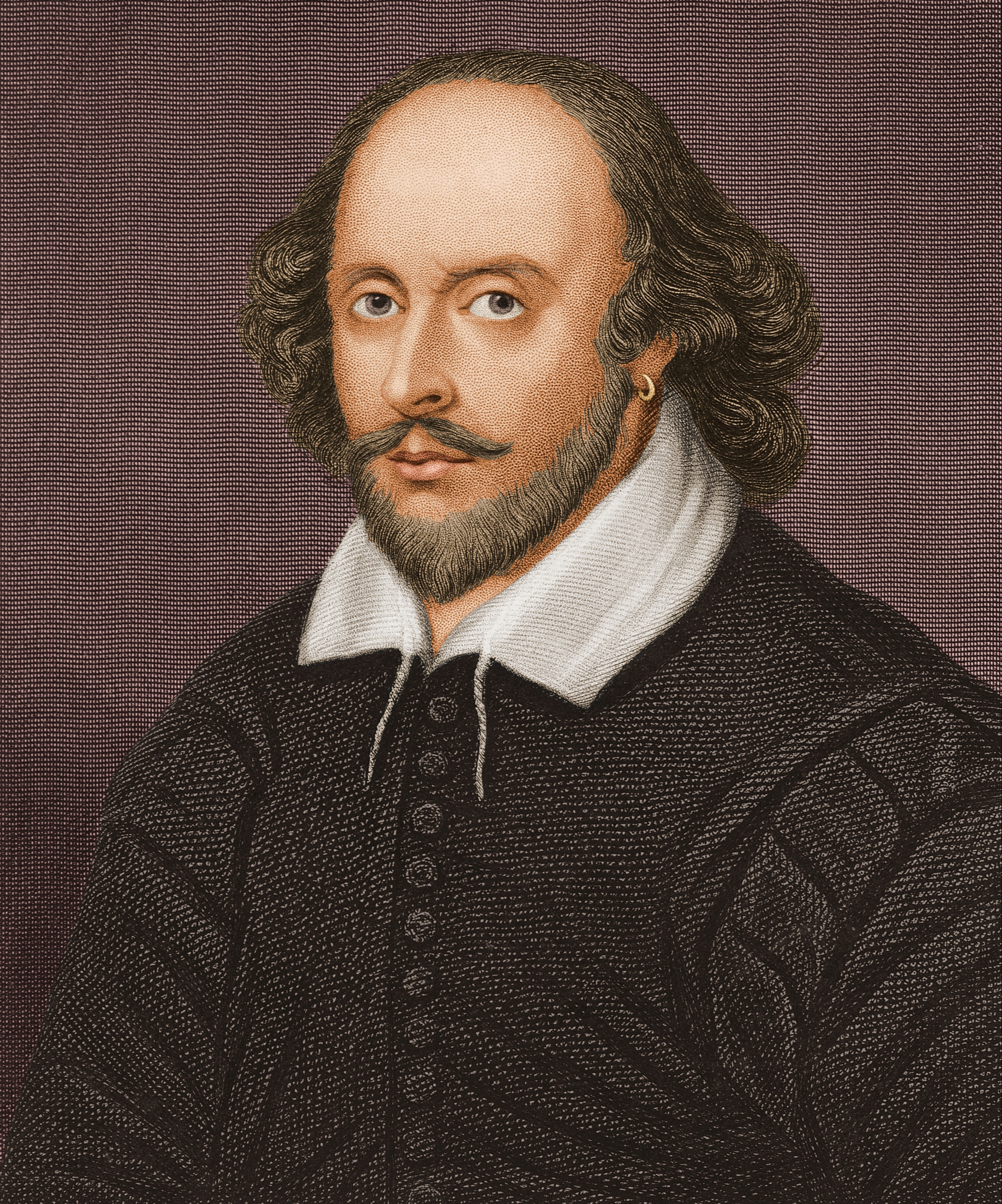 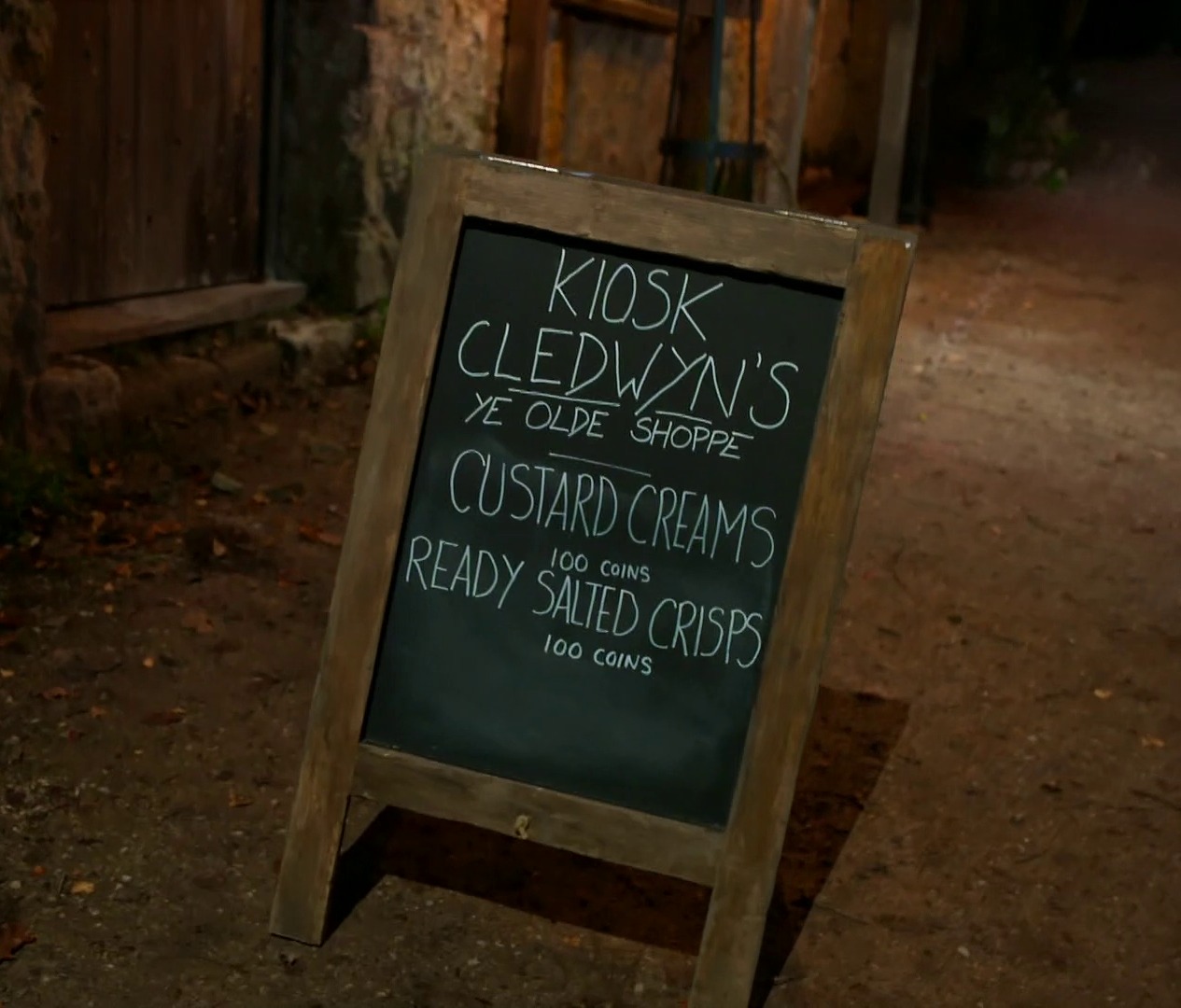 Russell insisted he knew the answer was Walter – and amazingly not a single person disagreed.

He later giggled: "I literally can't believe how easy that was. They'd believe anything."

The prank meant intentionally missing out on the choice of crisps and custard creams – plus having shopkeeper Kisok Cledwyn slam the shutters in the faces of Shane Richie and Bev Callard. 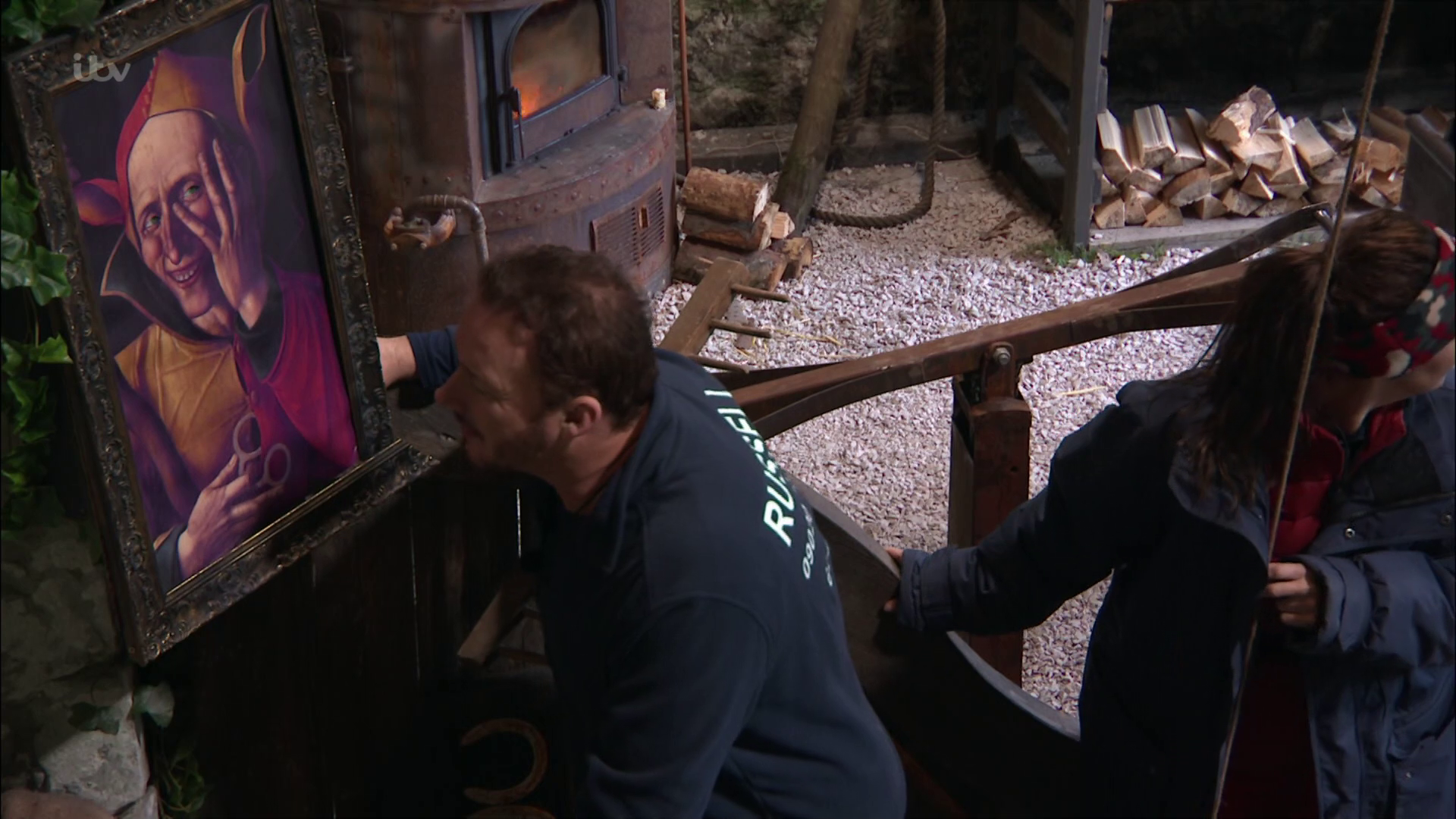 One fan giggled: "Are they all really that gullible that they believed Ruthie and Russell that William Shakespeare's name when he got baptised was "Walter"? Its like the most obvious question ever. Haha."

Another laughed: "LMAO WHAT HOW DID THEY BELIEVE ITS WALTER????"

EastEnders actor Danny Hatchard roared: "How did they fall for Walter! F***ing WALTER!!"