I'M A Celebrity fans think they have spotted the moment Giovanna Fletcher won the show – and it was long before last night's final.

Last night after more than 12 million votes were cast before Giovanna beat Vernon Kay and Jordan North to the crown. 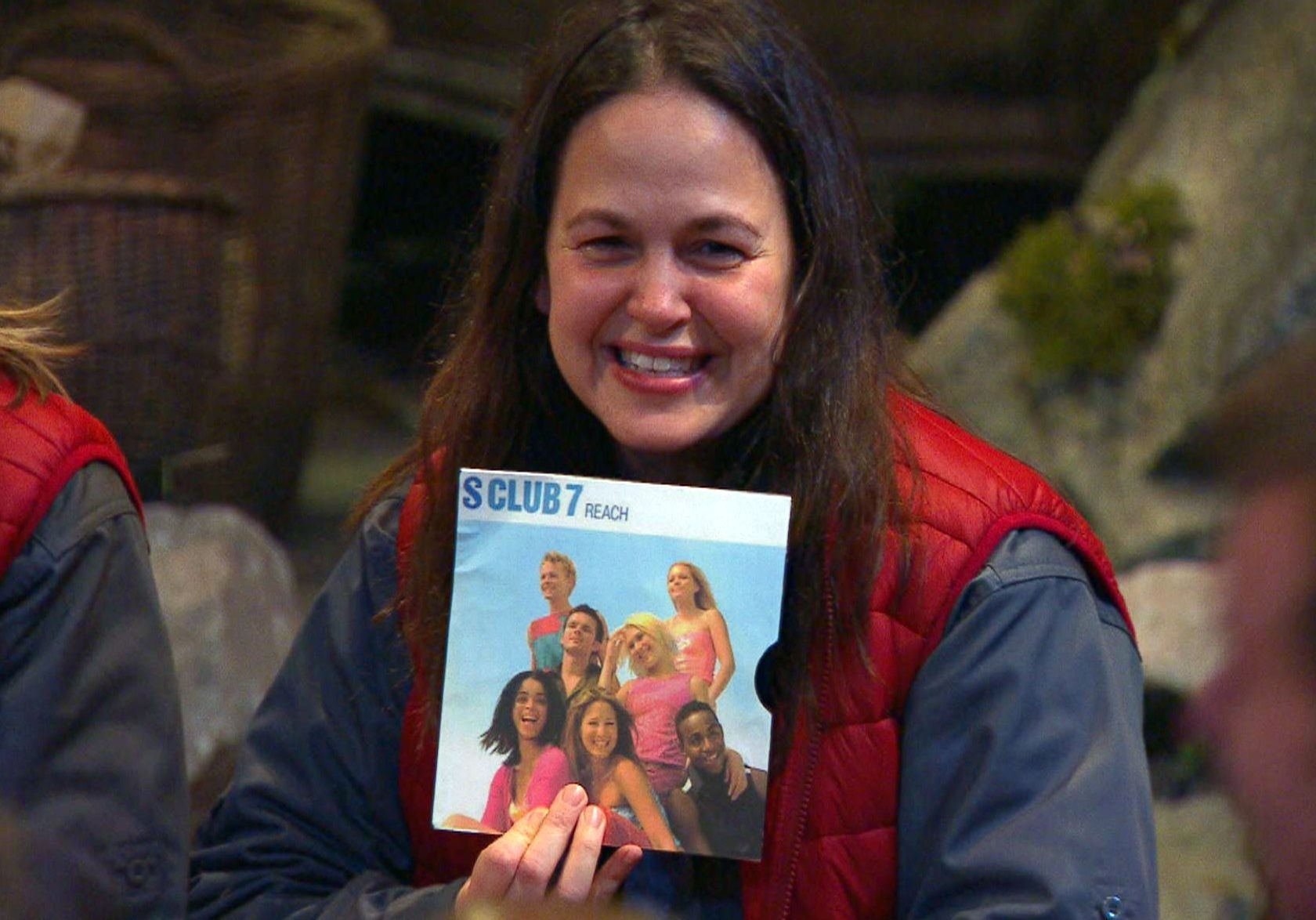 And fans are convinced that the minute Giovanna revealed her luxury item was three plays of S Club 7's 2000 hit Reach she won the nation over.

"Quite frankly anyone who chooses an S Club 7 track as their luxury item is a worthy winner," another added.

Giovanna chose to bring the gift of cheesy pop music to her fellow celebrities while stuck in Gwrych Castle for three weeks. 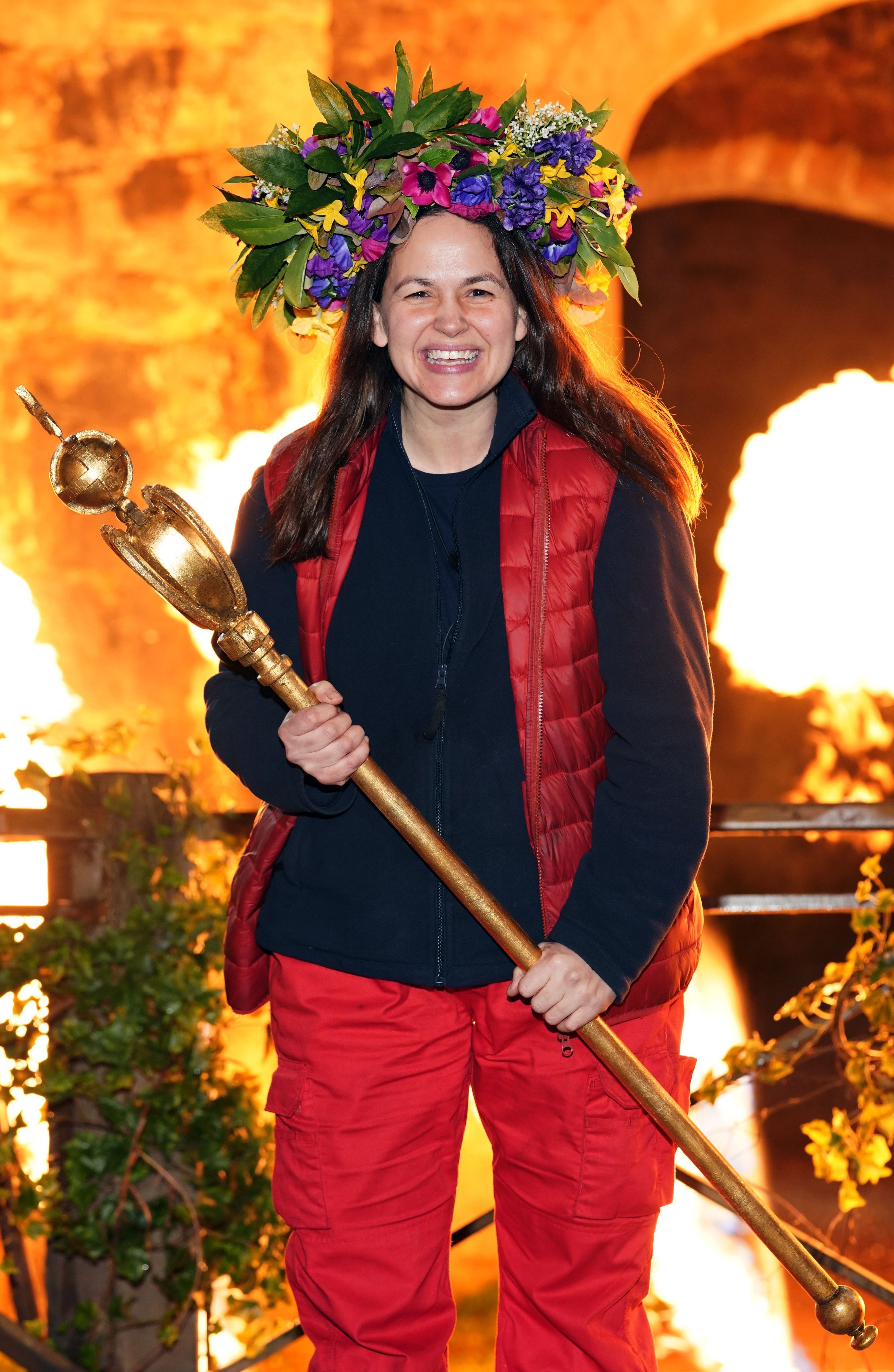 Explaining her thoughtful choice to her campmates, she said: "I know you're all really excited about my one.

"I thought something to lift our spirits and give us a bit of a boogie."

She then shouted: "S Club 7" and the song started playing in camp.

The selfless decision won over legions I'm A Celeb fans who called her a "legend". 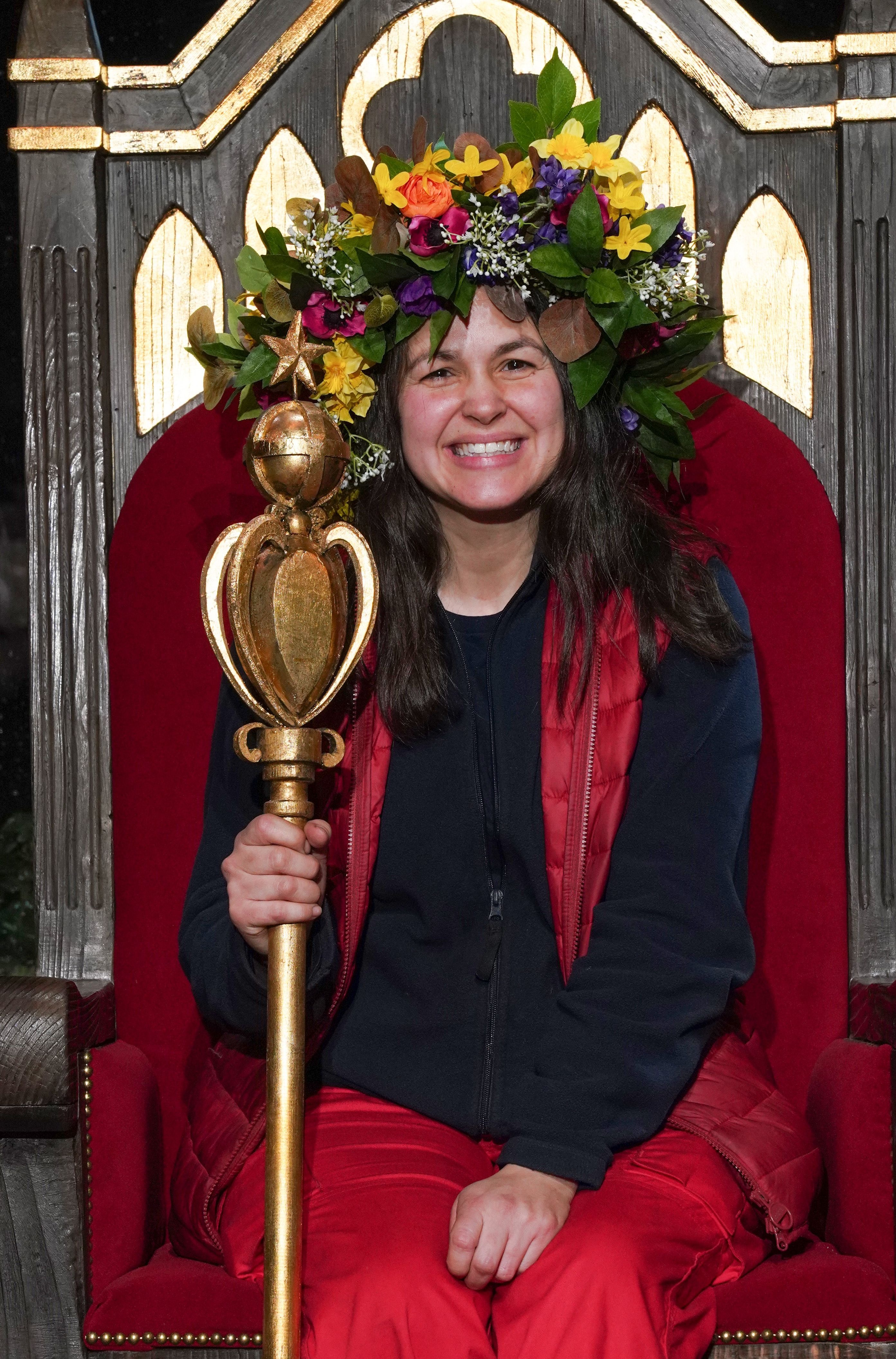 But now that the series is over, fans are devastated that Giovanna only played the song twice.

"Just realised we were robbed of Gi’s final play of S Club 7," on fan tweeted.

"Anyone else fuming that they didn't play Reach by S club 7 for the last time?" another added.

Related posts:
Coronavirus: England’s ODI series against South Africa to go ahead after Proteas negative tests
BBC’s Rachel Burden taken aback after I’m A Celeb’s Russell Watson highlights blunder
Popular News
The Masked Singer: Viking to storm to victory as difficult clues keep identity under wraps
16/01/2021
Man Utd wonderkid Ramon Calliste, called ‘the next Giggs’, now owns luxury watch business and makes £5m a year – The Sun
26/03/2020
Megan Thee Stallion Addresses Criticism Over Twerking: ‘I Love to Shake My A**’
26/03/2020
Police guard shops to stop coronavirus panic-buyers and enforce social distancing – The Sun
26/03/2020
Coronavirus: Good Morning Britain’s Dr Hilary reveals ‘game-changing’ self-testing kit
26/03/2020
Recent Posts
This website uses cookies to improve your user experience and to provide you with advertisements that are relevant to your interests. By continuing to browse the site you are agreeing to our use of cookies.Ok