The ITV2 reality star's girl was seen covering her face in his latest Instagram snap, which sees him plant a kiss on her lips, yet she has posted the exact same image on her page. 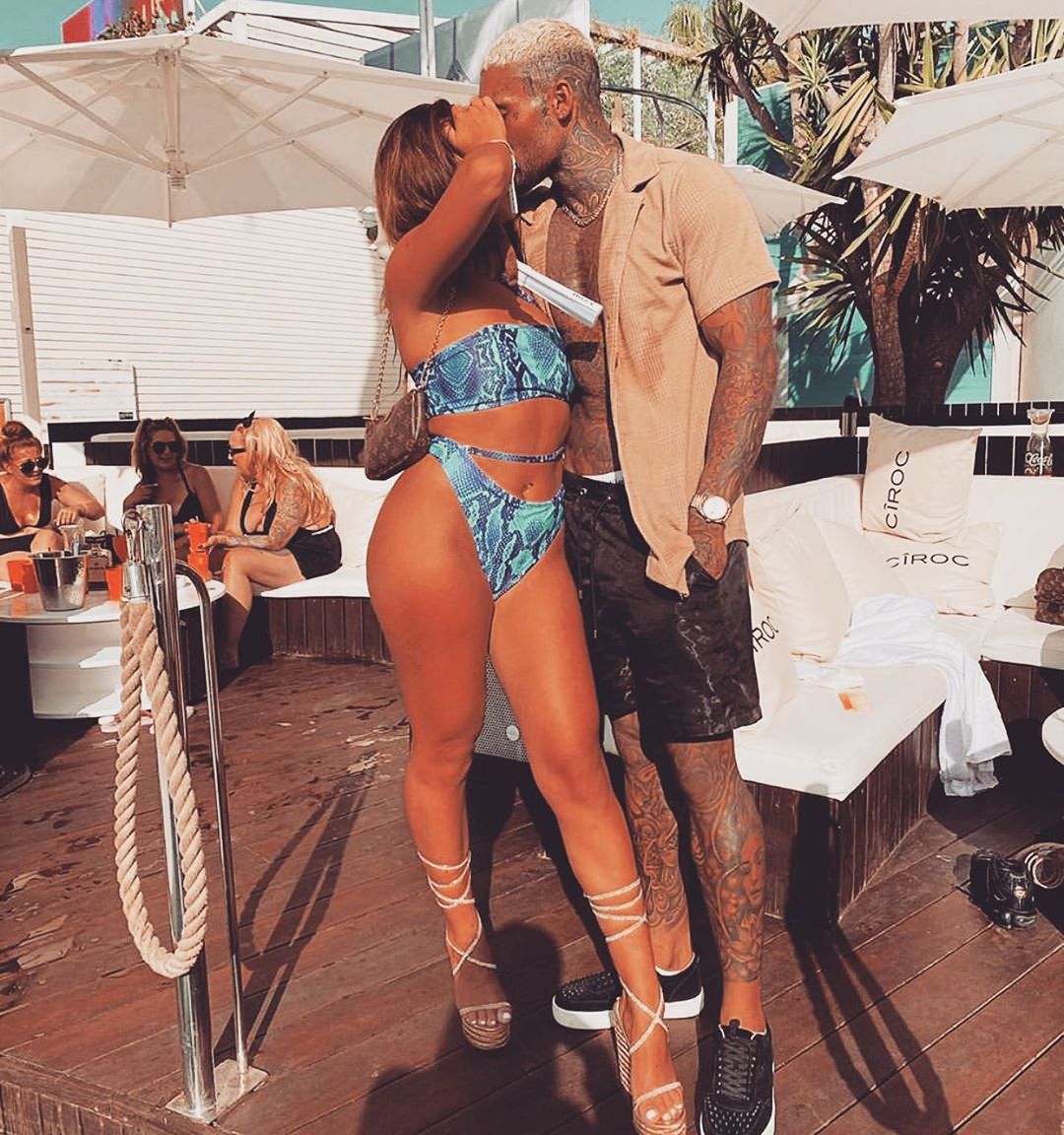 Yet their amorous PDA comes just weeks after he split with Love Island babe Georgia.

The reality TV stars had even set their sights on marriage just a month after they started dating last year. 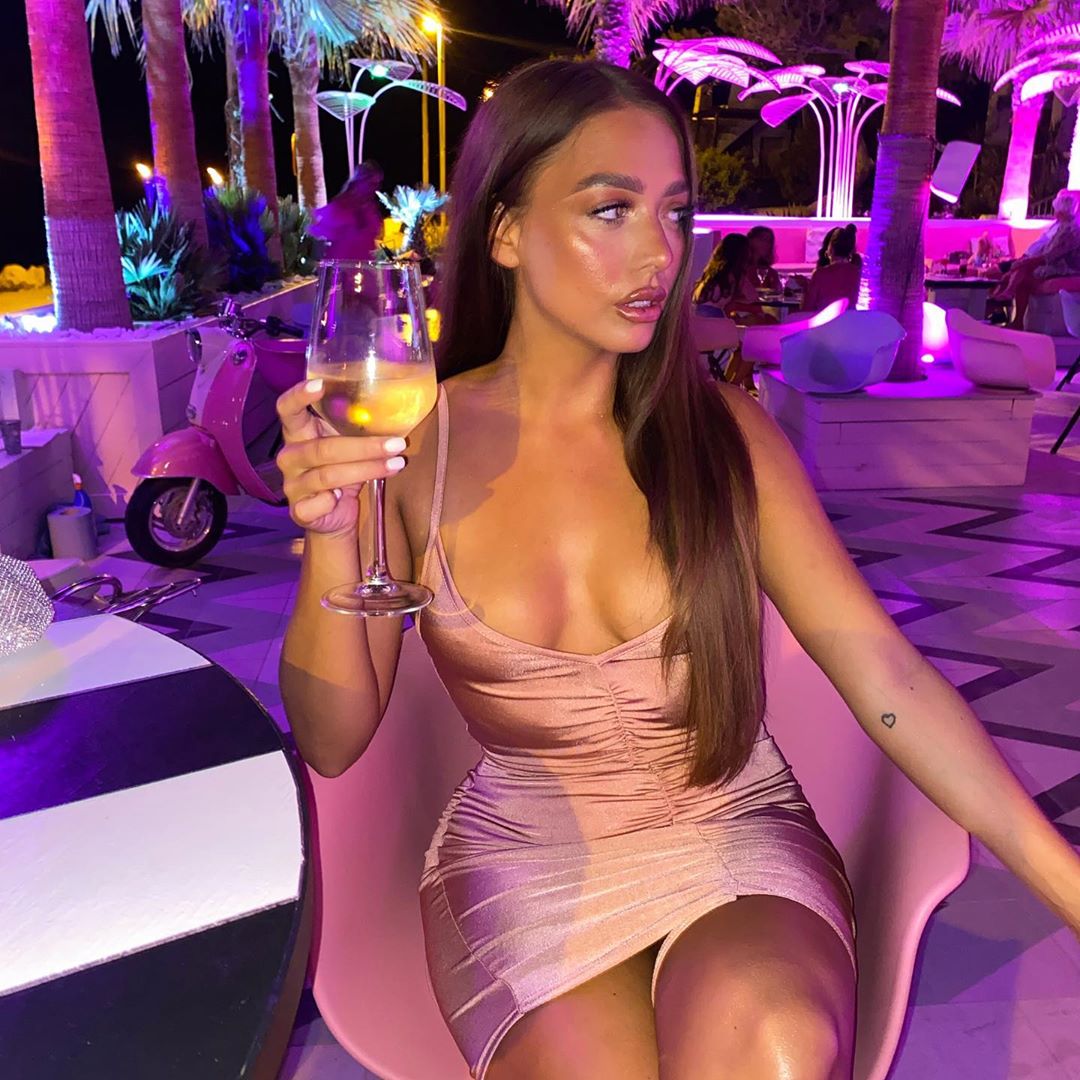 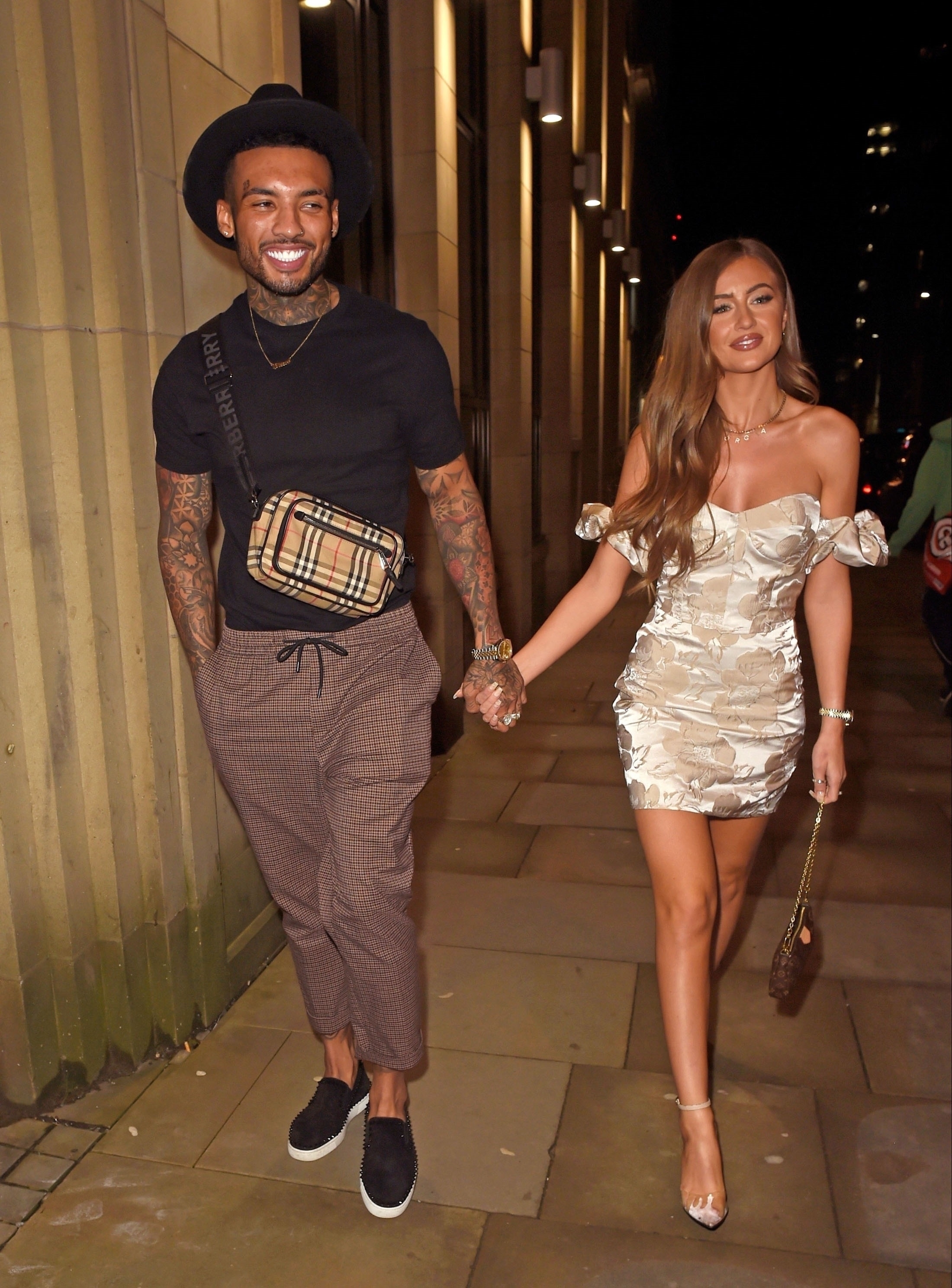 The couple met on Ex on the Beach spin-off Peak of Love last year – with Callum proposing after just a month of dating.

Yet he moved out of their Brentwood pad in April, days after Georgia gushed over lockdown with her "best friend."

After spotting Callum's image on his feed, Instagram fans were less than impressed.

One bluntly wrote: "If that's not Georgia I'm unfollowing." 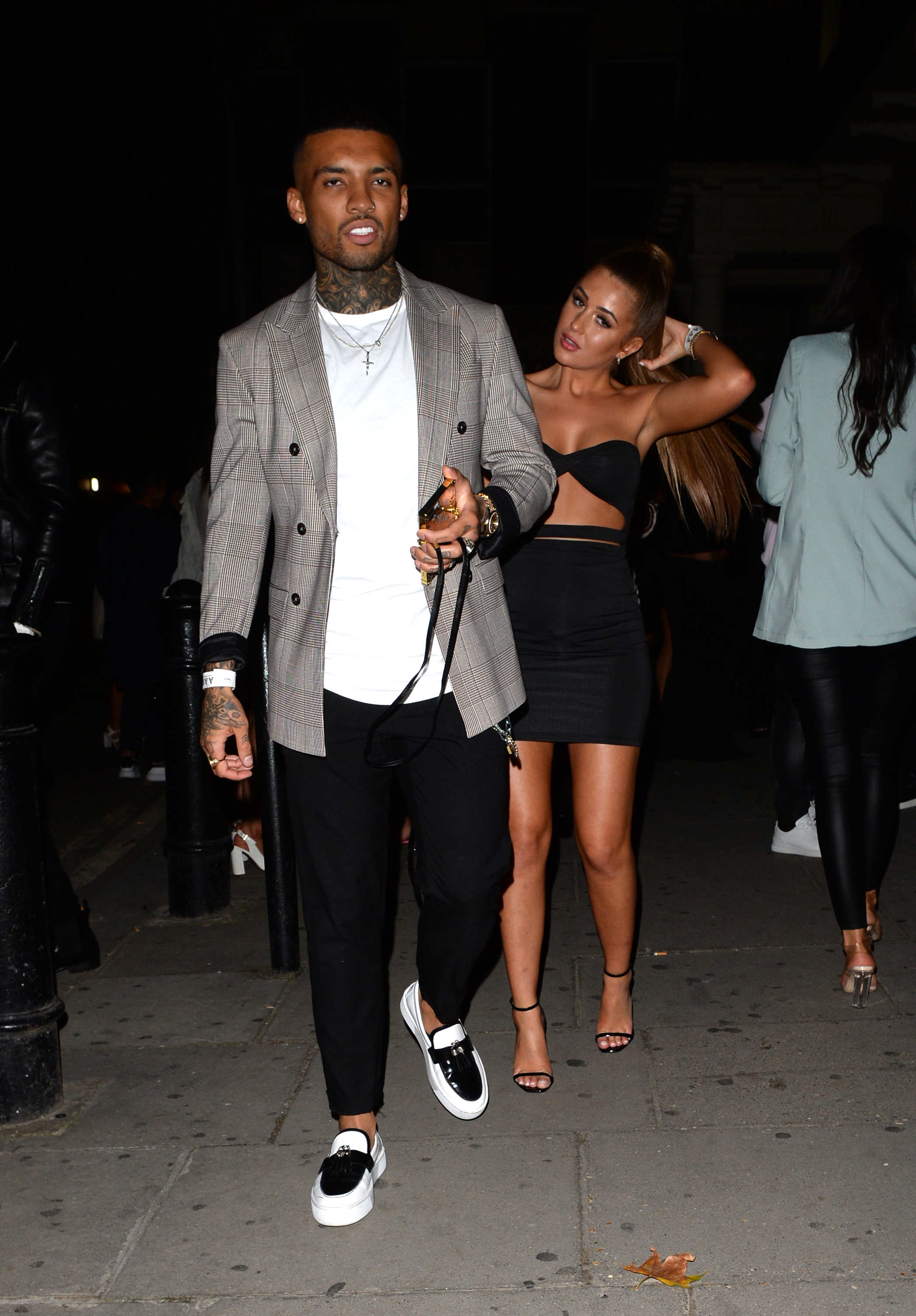 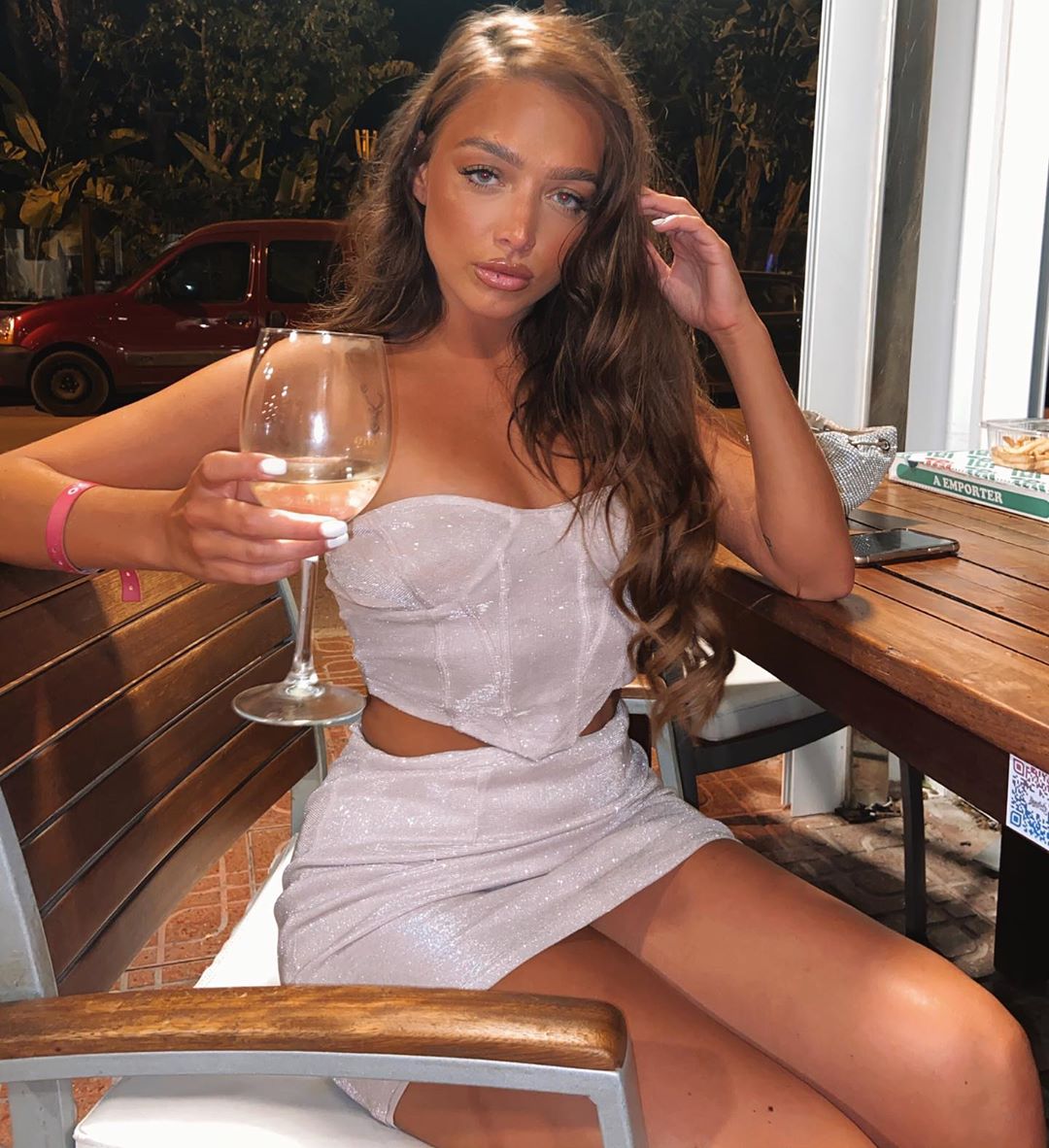 Another posted: "Wtf … you said you haven't felt the way that you did about Georgia and you proposed … now you're with someone else … wow."

A third quizzed over Lauren hiding her face: "Is she an embarrassment or something? Why is her face always covered?" to which another Instagram follower replied: "People aren’t caught up and they keep mentioning Georgia."

Referring to Georgia, another added: "You asked her to marry you, why is it all over?" while one pleaded: "Thats not Georgia, WHY?!"

Yet others were happy for the tattooed hunk, who had been spending time at Ocean Beach Ibiza. 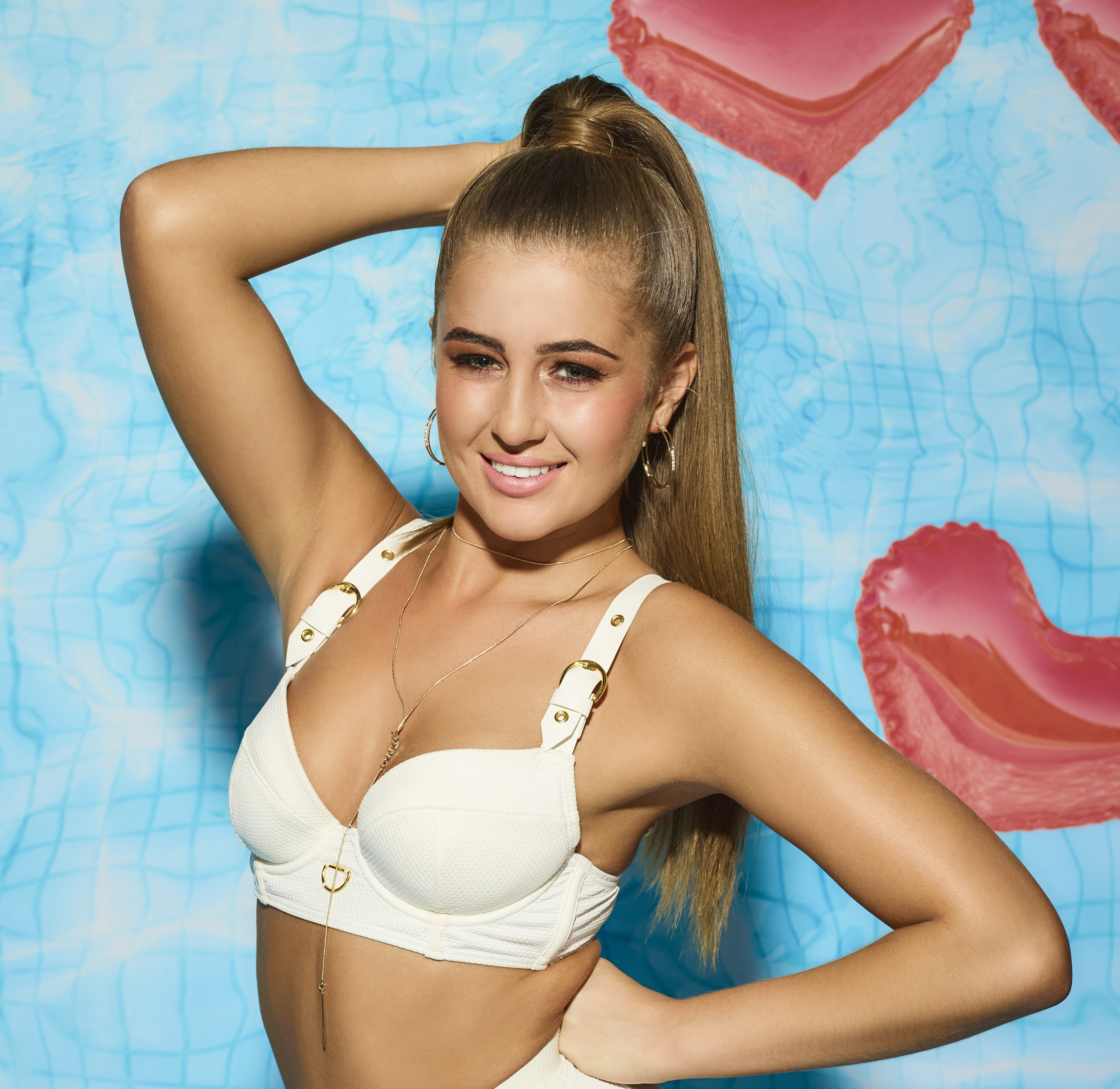 One added: "Grow up everyone talking about Georgia .. let this man live."

Another told Callum: "Live your life haters are always going to hate, fabulous couple," followed by another shamrock Emoji icon.

Callum previously posted a romantic snap showing the pair sitting with their legs dangling in an infinity pool, and Callum planting a kiss on her cheek.