BBC and HBO’s newest offering has won much critical acclaim since it began earlier this month with its willingness to tackle many issues often labelled as taboo on-screen. The dark comedy centres around Arabella (played by Michaela Coel) gradually realising she has been sexually assaulted on a night out after her drink was spiked but it’s not the only problem the drama tackles and now, one star of the show has opened up on how she feels the programme was “much-needed”.

The show aims to question the blurred lines of consent and has already made a huge impact on viewers.

Viewers first met confident and successful millennial Arabella having just landed herself a book deal after a piece of her writing went viral on the internet.

She soon saw herself propelled to new heights and it wasn’t long before she began to be recognised on the street by admiring readers.

However, she was still living the normal life of a 20-something in London and was seen partying and going out with her friends as any normal young person would do. 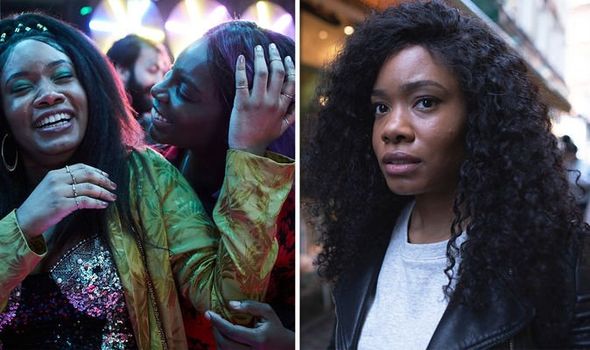 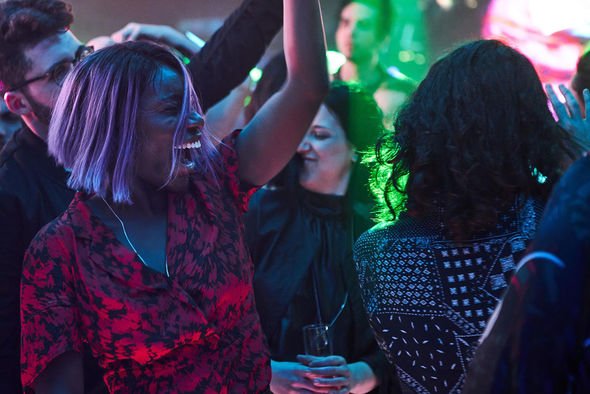 But her world soon came crashing down after she was tempted by a night out before a publishing deadline.

At the end of the first episode, viewers – and Arabella – began to realise something about the previous evening was severely amiss.

In the instalments that have followed, Arabella has been seen going on a mission to try and work out what happened to her on the night in question.

As she starts to come to terms with her assault, Arabella was seen attending therapy in episode four. 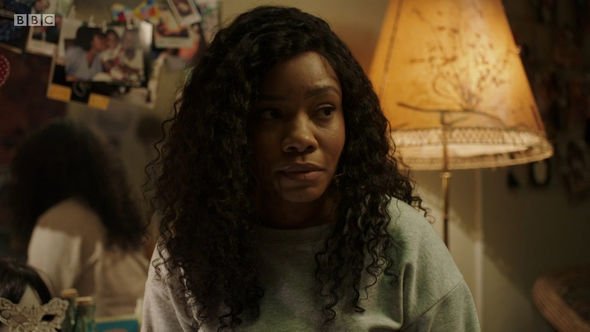 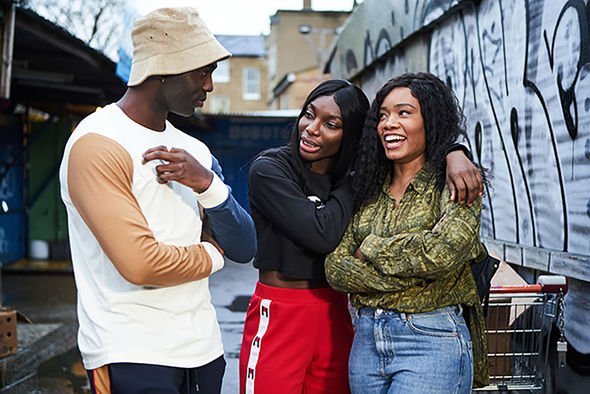 However, when his friend decided to call it a night, Kwame was raped by the stranger he had just engaged in sex with, in difficult-to-watch scenes.

Meanwhile, Arabella was seen sleeping with client Zain (Karan Gill), who was helping out with her upcoming book and who put her in another difficult position.

As the show still has eight instalments remaining, there are sure to be more events to unfold for the complex characters to deal with.

Weruche Opia – who plays Arabella’s other best friend Terry – explained how she believed the show was “needed” because of how “relevant” it is.

She praised the writing, telling Express.co.uk and other press: “I don’t think like I don’t think I’ve read anything like this before. It’s so honest and raw and needed.

“It’s literally like the conversations you have with your friends but on TV on a wider scale, because it’s very relevant and especially right now.

“I think it’s hugely needed. But it’s extremely honest and raw and that’s a testament to Michaela’s work to be able to put that out there to put down a script and to make it come alive. It’s incredible,” she added.

As well as starring as the show’s lead, Michaela is also the mastermind behind the new show and spoke previously to Express.co.uk and other press about how the cast was given extra on-set help if they needed it.

The star said: “We had a woman called Lou Platts, who was a therapist on retainer, so she was paid to just be there and if anybody ever wanted to talk to her.”

Weruche went on to admit she felt “very safe,” filming for the series despite the difficult issues at hand.

She noted: “I think it was a very, very, very safe space. I mean, I felt very comfortable and felt that if there was an issue, I could speak up at any point and everyone was very respectful.”

If you have been affected by Arabella or Kwame’s storylines, visit Rape Crisis here for information and support.

I May Destroy You airs Sundays on HBO and Mondays on BBC.