Home » TV and Movies » How old is Kylie Minogue, what songs did she perform at Glastonbury 2019, and who is her boyfriend Paul Solomons?

How old is Kylie Minogue, what songs did she perform at Glastonbury 2019, and who is her boyfriend Paul Solomons?

KYLIE Minogue kick-started her showbiz career as an actress in the Australian soap Neighbours before transitioning into a global pop icon.

The blonde beauty, 52, headlined Glastonbury festival 2019 where she performed during the "legends" slot. Here's a look at the singer's sensational life so far… 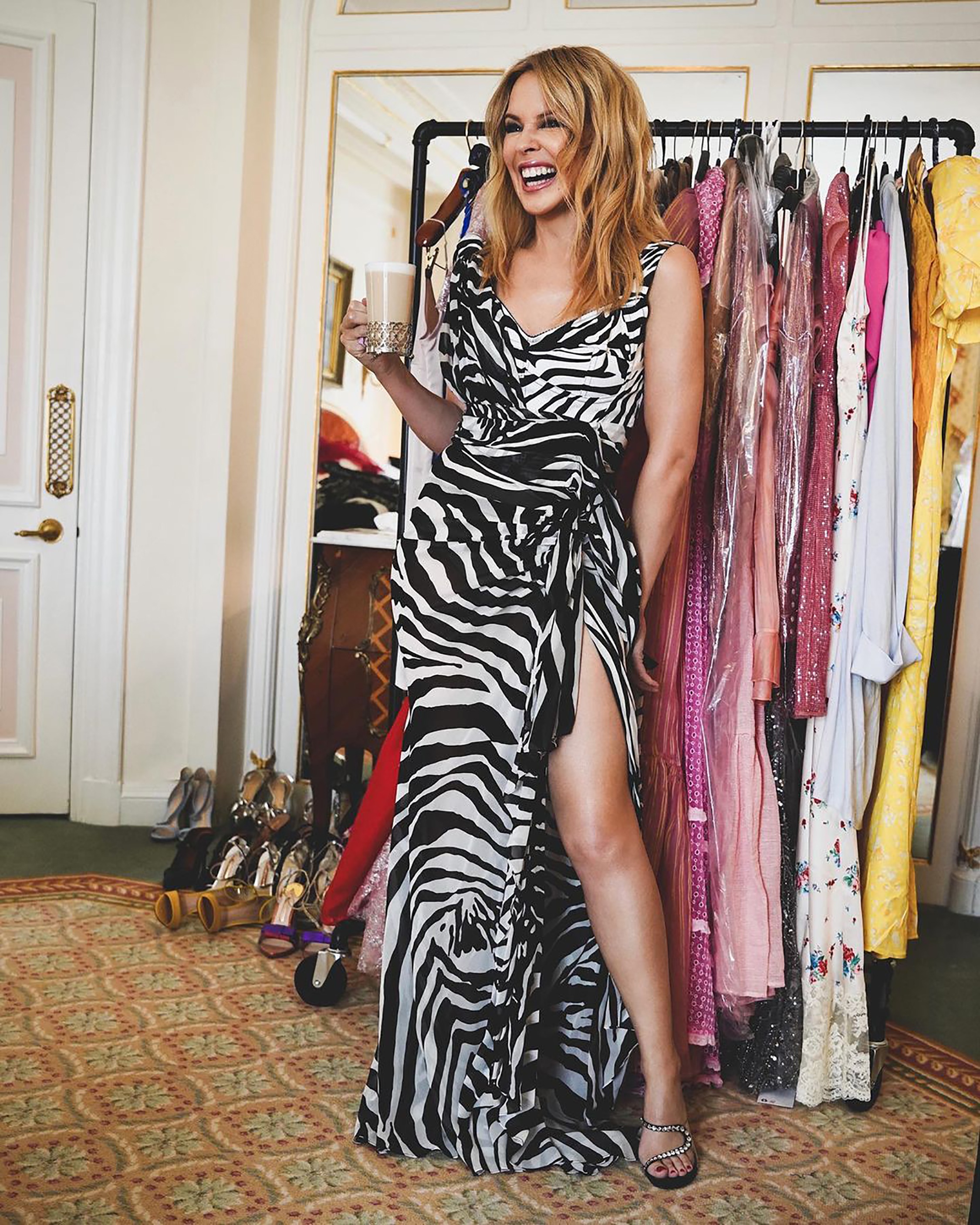 Did Kylie play at Glastonbury?

On December 19, 2018 Kylie revealed she would be playing at Glastonbury in the 'legends' slot.

The pop princess was scheduled to hit the stage at the music extravaganza 14 years ago but was forced to pull out a month before when she discovered she had breast cancer.

And more than a decade on, the Spinning Around hitmaker finally got her chance to perform at the five-day festival on the Pyramid stage at Worthy Farm, near Pilton, Somerset, England, on June 30,2019.

And when she took to the stage it was an emotional affair for the Princess of Pop who broke down in tears.

Kylie told crowds: "I just want to take a moment…"

She then broke off as she fought back the tears.

Turning her back on the crowd to compose herself, Kylie then continued: "In 2005 I was meant to be here on this very stage.

"Circumstances meant I didn't make it. I was watching in Australia wishing things had been different but life is what it is."

The singer's set included the chart toppers Better the Devil You Know and Can't Get You Out of My Head.

Kylie is also set to headline this year's Brighton Pride which runs from August 2-4. 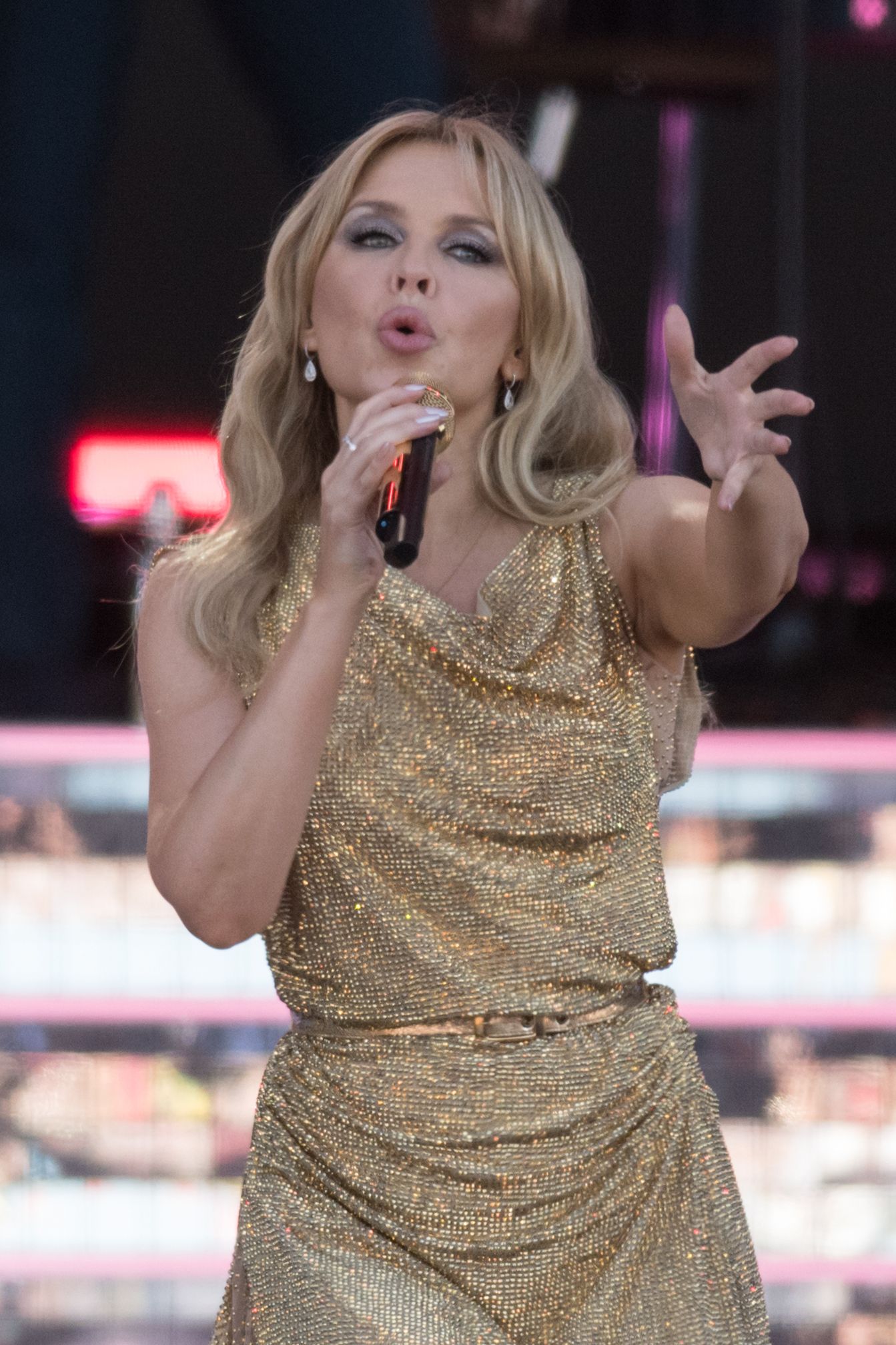 Who is Kylie Minogue's boyfriend?

He was introduced to Kylie in February 2018 through mutual friends and partied with her on her 50th birthday.

In April 2018, The Sun exclusively revealed that the pair were growing close.

A source said: “Kylie is in no rush to get into a serious relationship but she’s certainly enjoying the attention."

The pop princess has had a string of high profile romances including Olivier Martinez, Andrés Velencoso and British actor Joshua Sasse.

Kylie became engaged to Joshua after just six months, but they split in 2017, following cheating allegations.

After the split, there were rumours that Kylie got back with her former boyfriend – and Halle Berry's ex husband – Olivier.

In March 2018, Kylie exclusively told The Sun that she was better off on her own, and that her and Joshua were "just not meant to be together." 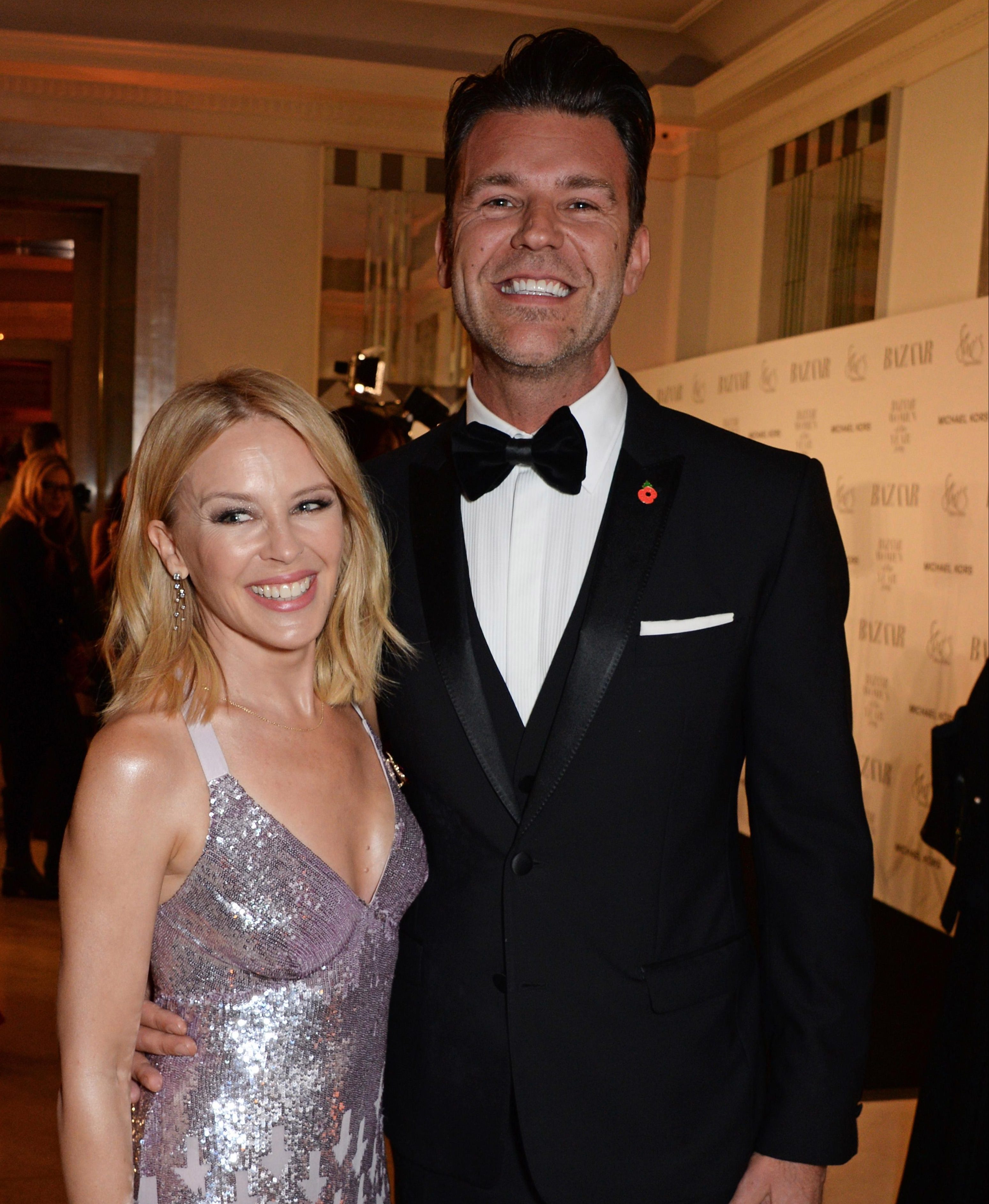 What are Kylie's biggest songs?

Kylie has notched up some catchy hits in her career, and they include: 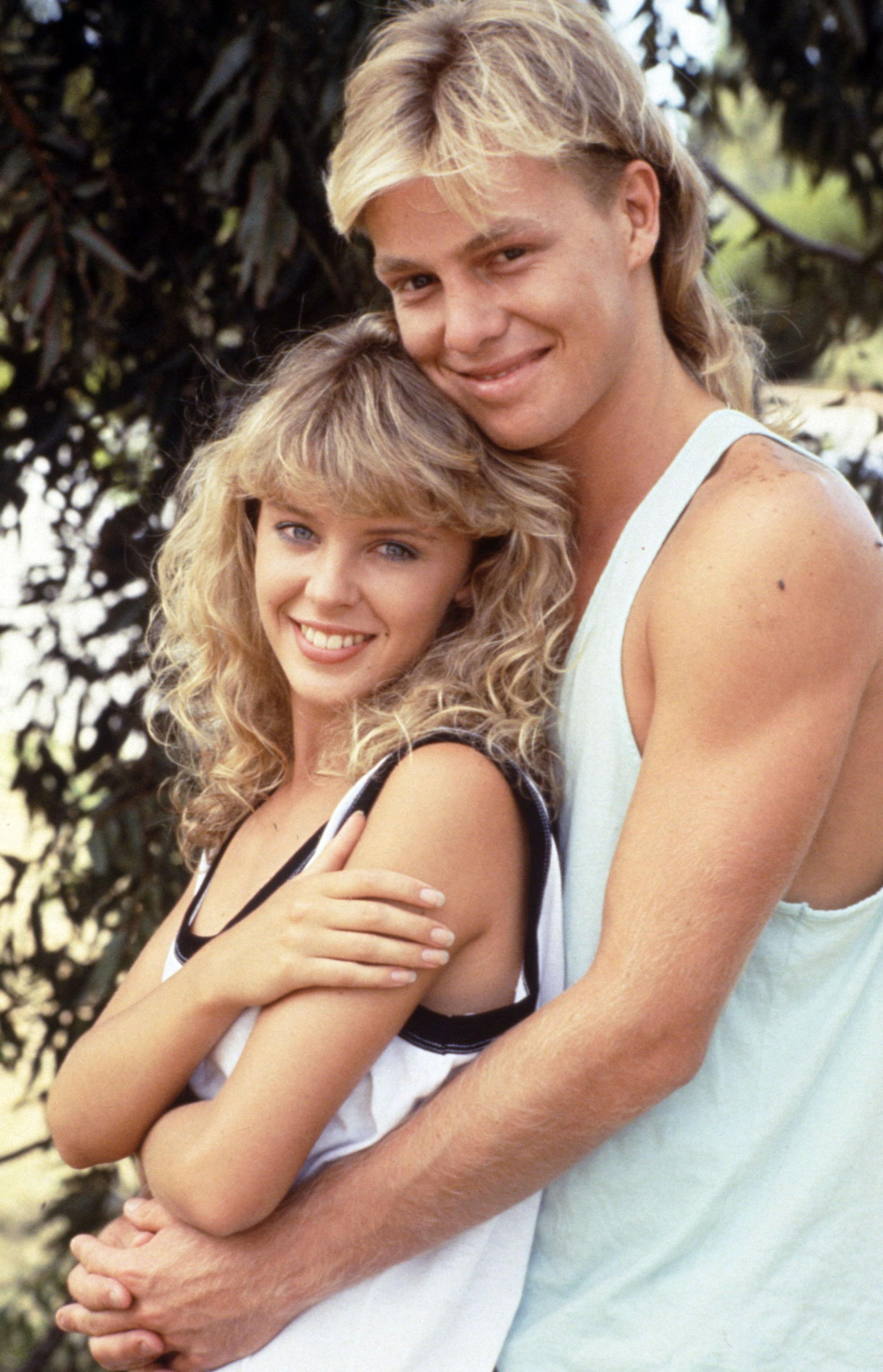 When did Kylie date Jason Donovan?

Kylie and Jason began dating when they played onscreen sweethearts Scott and Charlene in Neighbours in the late 80s.

They went on to record Especially For You which topped the charts in 1988.

The pair broke up in 1989 after three years, with Jason later admitting the split was a "pretty big punch to take."

She left him for INXS singer Michael Hutchence.

Kylie and Jason were rumoured to be reuniting for a duet during the Better The Devil You Know singer's Glastonbury 2019 set.

But Kylie braved it solo – performing some of her greatest hits with no Jason in sight.

She began her career as an actress, appearing in teen drama The Henderson Kids in 1985.

In 1986 she shot to international stardom when she played Charlene Ramsey in Australian soap Neighbours.

Following Kylie's acting success she launched her music career with the single I Should Be So Lucky and was renamed the Princess of Pop.

She is recognised as the highest-selling Australian artist of all time by the Australian Recording Industry Association.

Kylie has also starred in numerous movies including The Delinquents, Street Fighter and Moulin Rouge!.

She lives in Chelsea, West London.