Home » How New 'Faith-Adjacent' Films Are Preaching Beyond the Choir

How New 'Faith-Adjacent' Films Are Preaching Beyond the Choir

How New ‘Faith-Adjacent’ Films Are Preaching Beyond the Choir

Ken Carpenter — a veteran director/producer of inspirational films whose credits include “Run the Race,”Lifetime’s “A Welcome Home Christmas” and the upcoming Ireland-set youth romance “Finding You” — takes issue with describing his feel-good movies as “faith-based.” “It’s unfortunately become sort of a pejorative term,” Carpenter told TheWrap. “It is most often associated with material that is proselytizing, in which an agenda far outweighs any focus on telling a well-written, well-acted story.”

Added Carpenter, “It’s too bad, from where I sit. It seems like a there’s a lot of filmmakers in that arena who provide formulaic answers, where I think the greatest opportunity is to tell stories that raise a lot of questions and then invite viewers into drawing their own conclusions.”

But Carpenter is part of a new crop of filmmakers who are producing what they call “faith-adjacent” films that provide family-friendly stories, an uplifting message and high production values that attract increasingly bigger stars. “The Girl Who Believes in Miracles,” starring Mira Sorvino and Kevin Sorbo, opened in theaters the Friday before Easter and has grossed $2.5 million domestically.

And “Walking With Herb,” which opens Friday for a three-night theatrical run by Fathom Events, stars Edward James Olmos as an aging small town banker who undergoes a crisis of faith and gets swept into a golf tournament by an eccentric, motorcycle-riding messenger (George Lopez). “Even though the lead character is Christian, it’s a film for all faiths — someone who is Jewish, like I am, somebody who is a Buddhist, any kind of religion,” director Ross Marks told TheWrap. “The film really just really talks about believing in something greater than yourself.” 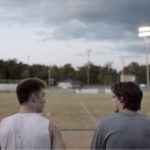 For Carpenter and other filmmakers of faith, the goal is to tell positive stories that don’t necessarily reflect the tenets of any one denomination. “I’m seeing audiences that are maturing, their market appetites are such that they are hungry for and gravitating more towards conventional storytelling, perhaps distinguishing that which they’re told on a Sunday morning in church from that which they are consuming on a Friday night at the movies,” he said. “They are two entirely different worlds.”

“The Girl Who Believes in Miracles,” the story of a child who converses with God on a regular basis and can heal with the power of prayer, features a very unlikely star behind the scenes: Among its producers is first-time producer Larry Jaffe.

Jaffe, a 98-year-old World War II Marine Corps veteran, told TheWrap via e-mail that he became aware of the script through a friend and said “the script is a natural for me. My life was saved by a miracle.” The miracle, as he recounts it: During the war, Jaffe was walking down a railroad track when “some power picked me up and put me on a platform.” Seconds later, he said, an express train came barrelling down the tracks. 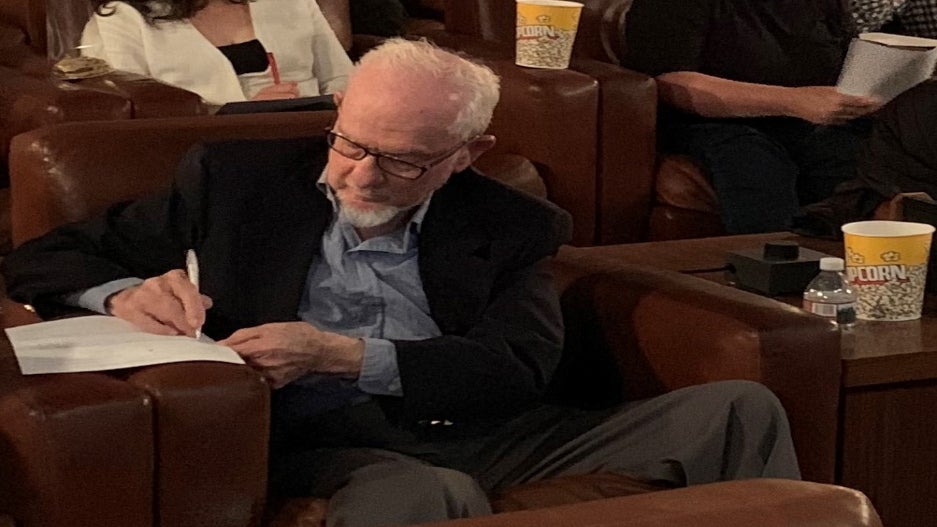 For actors, the ” miracle” is that more quality films in the faith arena represent a new genre for finding good roles. “The category of faith-based and inspirational films is getting safer in terms of its quality and financial success for major stars to join the effort,” said Jon Erwin, who with his brother Andrew Erwin founded Kingdom Story Company, which has a deal to produce a slate of faith-friendly films based at Lionsgate. The Erwins have directed such hit films such as “I Can Only Imagine” and “I Still Believe,” and their next film is “American Underdog: The Kurt Warner Story,” starring Zachary Levi, scheduled for December release.

“There are a lot of A-list stars that have a deep faith or come from a faith background,” Jon Erwin said. “In the past, there has not been a track record of success that merits the actors’ involvement. But the more ‘quality’ the films become, the more stars will jump in. Most movie stars would like to be part of something that is an uplifting experience for the whole family.”

There is also a considerable chance of box office success. “I Still Believe” the true-life, love-and-loss story of Christian music star Jeremy Camp (played by red-hot “Riverdale” star KJ Apa), opened on March 13, 2020, the first day of pandemic shutdowns in many areas of the U.S. Despite opening during a historically disastrous box office weekend, the film still managed to be the second top box office earner of the weekend behind Disney’s “Onward” — debuting to $9.1 million just before theaters shut down nationwide.

In the streaming world, “A Week Away,” billed as “Netflix’ first faith-based movie musical,” debuted on March 26 and ranked in the Netflix Top 5 for that weekend. Critics, however, were not impressed with the film, about a juvenile delinquent who finds faith and friendship during a stint at a Christian youth camp. As critic Matt Zoller Seitz wrote: “This isn’t an unwatchable movie, just an underachieving and forgettable one, and somehow that’s more irritating than a disastrous swing for the fences would’ve been.”

Marks chooses the word “inspirational” to describe “Walking With Herb,” which features a script by Mark Medoff, a Tony Award winner for “Children of a Lesser God,” that tells a story about faith, not a specific religion. The same approach applied when casting Olmos, George Lopez and Kathleen Quinlan, as well as pitching the project to the investment group. “I explained to them that this in not an in-your-face, heavy-handed faith-based story…this is a story that will make people feel good,” Marks said.

In a departure from the book, Marks decided to change the lead male characters to Latino and shoot the film in Las Cruces, New Mexico, where Marks teaches film at New Mexico State University. Besides wanting to reflect the population of the area, Marks was seeking to connect to the large Latino faith community.

“We don’t call them Christian films, we call them films that we think have a reach to the faith audience,” said Brian Mitchell, president of WTA Media, which handles marketing and financing for faith-oriented films.

Mitchell said WTA works with producers of a wide range of films, some with explicit evangelistic Christian themes and others that are more universally inspirational, such as Carpenter’s “Finding You,” which is due in theaters May 14 and follows the romance of young violinistFinley Sinclair (Rose Reid) who travels to an Irish coastal village to begin her semester studying abroad and finds herself in an unlikely romance with heartthrob star Beckett Rush (Jedidiah Goodacre). The company also is working on the marketing for the Erwin Brothers’ “American Underdog.” 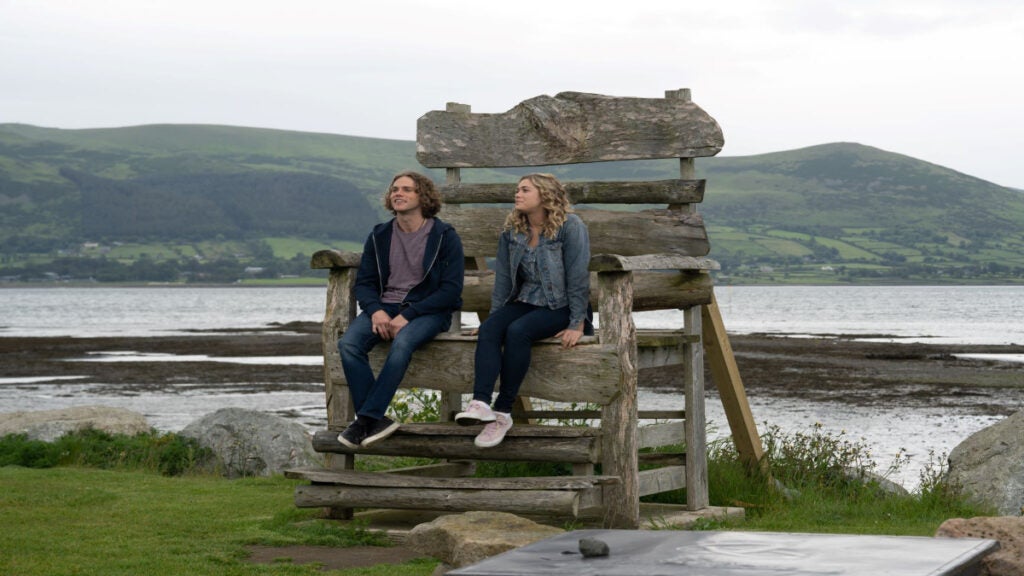 Mitchell said WTA has co-financed six films for the faith audience in the past six months had has more in various stages of discussion and development. One is “Family Camp,” which Mitchell describes as “family-friendly inspirational.” “It would actually work well if it landed on a streamer,” Mitchell said, citing the relative success of “Week Away” on Netflix.

Mitchell added that while the company represents inspirational films of all types, the company avoids movies that mix faith with politics. “If you have a bent or a political agenda, we just say no,” he said. “We will walk away from that.” And for WTA, there are no red states and blue states. “Middle American and the Southeast are very, very strong markets for the faith audience, but it’s not the only market,” he said.