Home » TV and Movies » How many children does Gordon Ramsay have?

How many children does Gordon Ramsay have?

GORDAN Ramsay might be a famously fiesty chef, but he is also a loving family man.

The British star is a doting father of five and here's all you need to know about his brood. 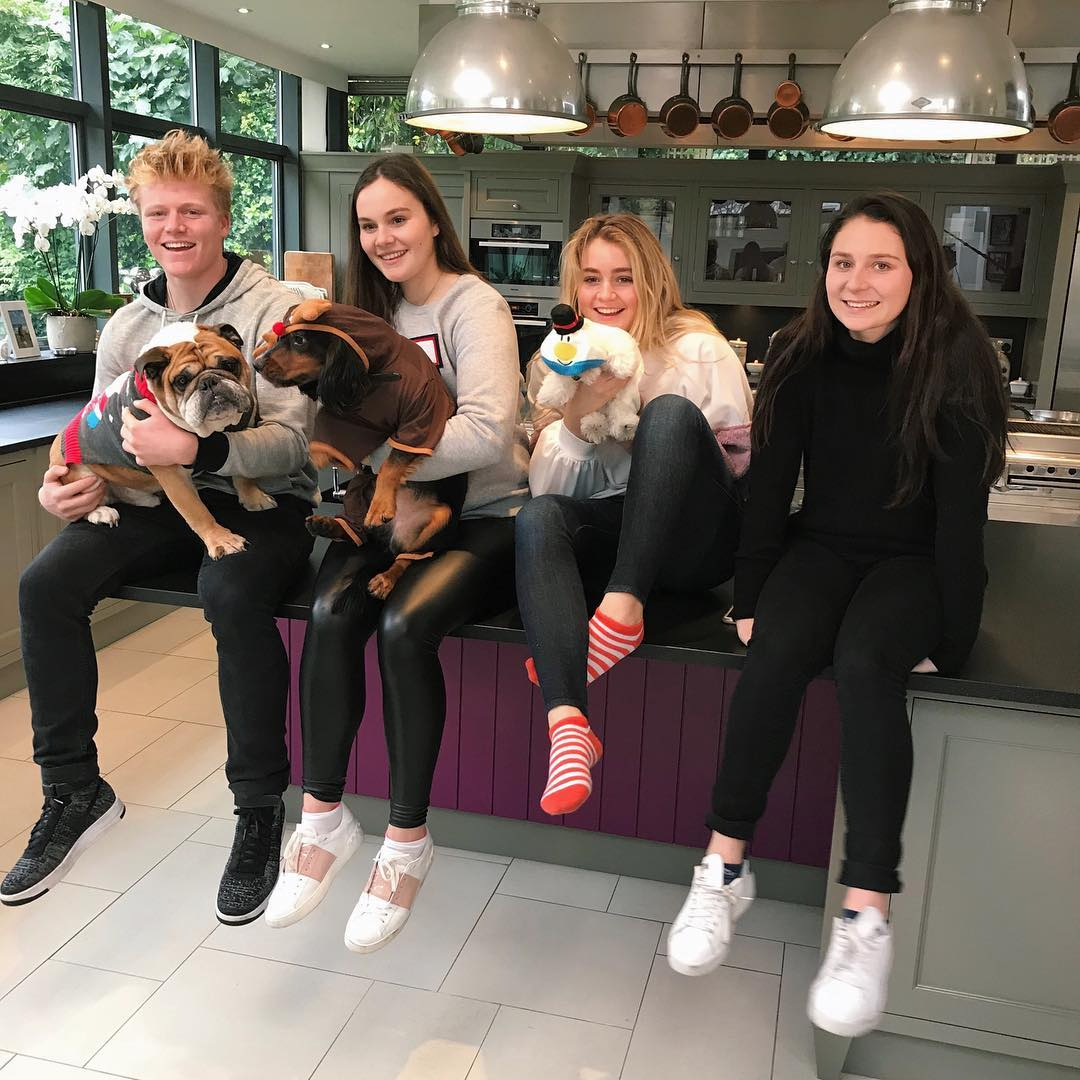 How many children does Gordon Ramsay have?

Here's what we know about them:

Megan Jane Ramsay is the eldest daughter and the child who has featured the most in the spotlight so far.

Born in May 1998, she went on to complete her IGCSE (International General Certificate of Secondary Education) from Ibstock Place School – an independent co-educational school in London.

Megan then enrolled to study English Literature, photography and business in Bradfield College before she became a student at Oxford Brooke.

She graduated from Oxford in June 2019 with a degree in psychology and spends most of her time in England and Los Angeles.

Recently, Megan traveled the world with her father, visiting renowned places to cook his signature cuisines.

Jack Scott Ramsay has shunned a career in cooking and joined the Royal Marines instead.

According to the Mail On Sunday Jack recently began his gruelling 32-week basic training and is set to earn his green beret.

They report that despite his impressive A-level results, he will be enlisted as a marine – not an officer.

A source at the Royal Marines' Commando Training Centre at Lympstone, Devon said: "First and foremost, he is just another marine recruit to us, a 'bod'. There's no nepotism here and no favouritism.

"He's getting his head down and delivering the goods so far. He seems fit and is well liked. Not surprisingly, there's a lot of good-natured banter when Jack and his mates sit down to eat and when they're on a field exercise about who should prepare the rations."

Jack even shaved his hair in preparation for his new job, which will earn him £18k a year.

POV : me to me in the mirror before going out and practicing my smile for photos even tho I don’t smile

POV : me to me in the mirror before going out and practicing my smile for photos even tho I don’t smile

Holly Anna has been studying Fashion Design at university with the aim of seeing her work on the catwalk.

Her Established profile says she is "using her platform to inspire others to create unique and relatable content whilst travelling between London and LA."

Naturally, her family connections have seen her on the coveted FROW at fashion shows while also getting to rub shoulders with stars alongside her father.

In fact, Holly's been her dad's plus one at events like the BAFTAS and GQ Awards, and regularly enjoys the most luxurious holidays money can buy.

Matilda Elizabeth – known as Tilly – is a TV chef best known for presenting the BBC cooking show Matilda and the Ramsay Bunch on CBBC alongside her family.

She has made numerous television appearances including This Morning, Blue Peter, Master Chef Junior Friday Night Jazz and The Late Late Show with James Corden.

Tilly decided to follow in her famous father's footsteps after she appeared alongside Gordon on MasterChef Junior and Hell's Kitchen from 2010 to 2015.

But shortly after, Tilly posted a snap with her actual boyfriend who is definitely not related to Gino. 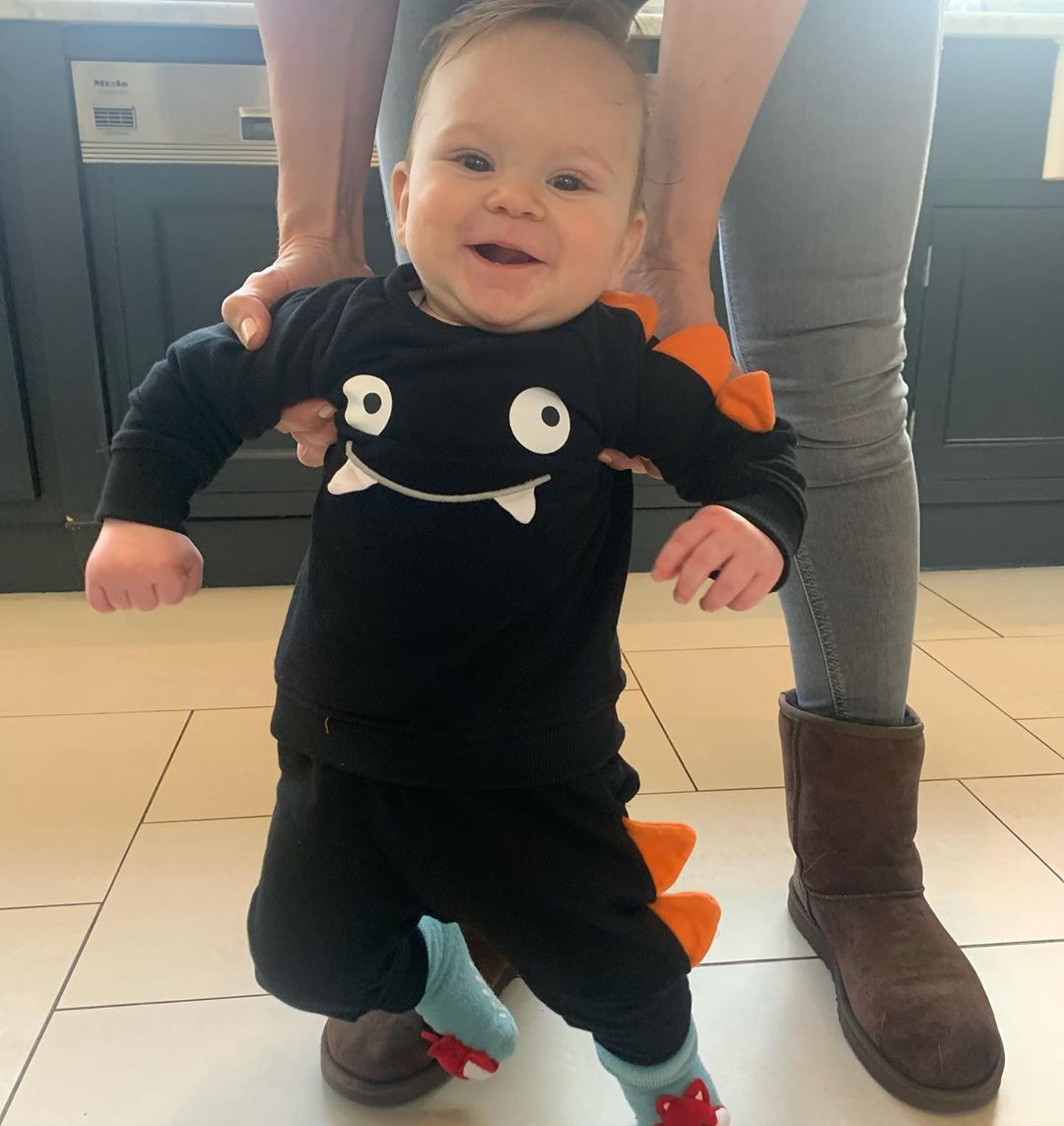 Oscar James was born April 4, 2019 and the family couldn't have been happier as Tana has unfortunately suffered a miscarriage in her previous pregnancy.

In Febraury 2020, his proud mum revealed that he had completed a course of baby sensory classes, which help with sensory development.

Oscar is very much doted on by the family and often pops up on his siblings' social media pages, though he already has his own Instagram account.