In a video featurette, sound supervisor Ren Klyce explains how David Fincher insisted on a hissing, crackling audiotrack for his 1940s era film 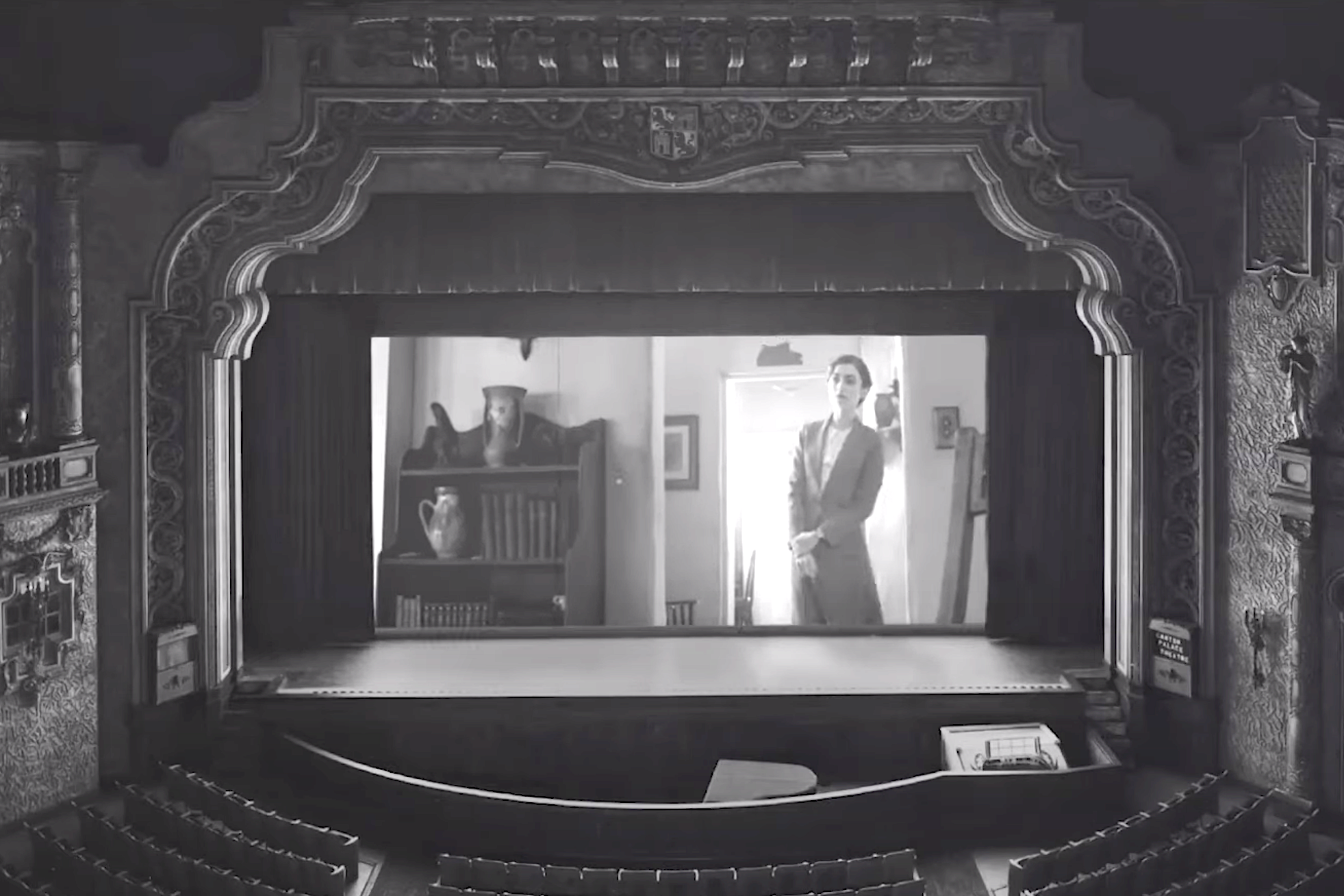 What is it about an old movie that sounds old?

That was the big question asked by Ren Klyce, the supervising sound designer of David Fincher’s “Mank,” while working on post-production for the acclaimed Netflix film. Given that its subject is the creation of 1941’s “Citizen Kane,” Fincher told Klyce that he wanted the movie’s audio track to contain some of the same hissy, crackly patina as you would hear in a classic of old Hollywood.

In this video featurette, Klyce revealed Fincher’s brainstorm idea to increase reverb in the audio, an idea that was met with some anxiety by the veteran sound designer. “David said, ‘You know what I think we need to do? I think we need to play the whole movie in a movie theater and then rerecord that and put that reverb back on top of the movie (audio track).’”

“I was actually terrified of that idea,” he said, explaining how the process of muddying audio is counterintuitive for a trained, 30-year expert in sound design and sound effects. “It’s reverb on the whole mix!”

But the rerecorded sound worked wonderfully for the film’s desired effect. Klyce also explained how he included some optical flutter to the sound design and the subliminal noise of a projection motor, which subtly adds authenticity to the audience’s viewing experience. “It can be little, tiny details that put us even more in touch with the environment,” he said, “which then makes us feel the emotion of the characters.”

Klyce, an awards favorite this season for his work on “Mank,” is a seven-time Oscar nominee, with five of those nominations earned for Fincher films such as “Fight Club” and “The Girl With the Dragon Tattoo.” Check out his explanation of the complex “Mank” sound design in the video, below.