Home » TV and Movies » Home Alone kids: Where are they now? What happened to the McCallister children?

Home Alone kids: Where are they now? What happened to the McCallister children?

Was there ever a more apt film title as millions of us contemplate a Christmas break separated from our families and friends? Thirty years ago, plucky Kevin McCallister only had to contend with some startling inept burglars. Macaulay Culkin’s famous home defender is the heart of the smash hit 1990 movie, but what happened to the other budding child stars who played his siblings?

Most people probably know that Macaulay’s real-life baby brother also starred in the film, playing his cousin. Kieran has gone on to his own successful Hollywood career.

Kieran has acted on stage on Broadway and in London’s West End and married Jazz Charton in 2013. They have a daughter together, Kinsey, born on September 13, 2019. 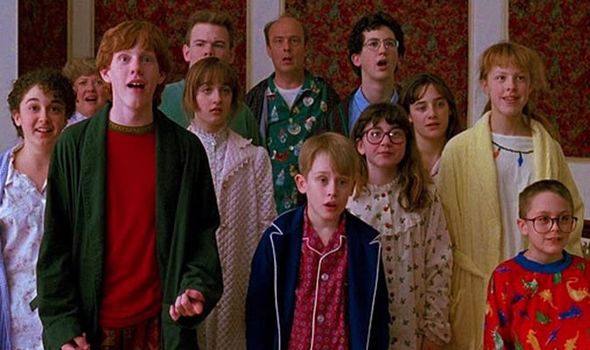 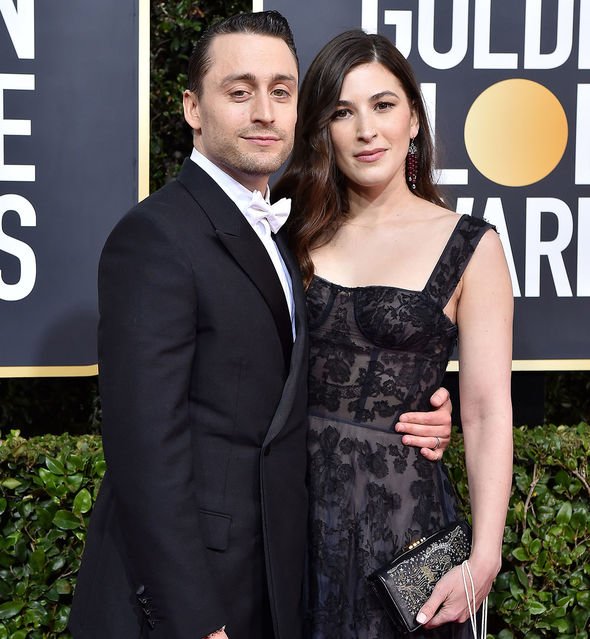 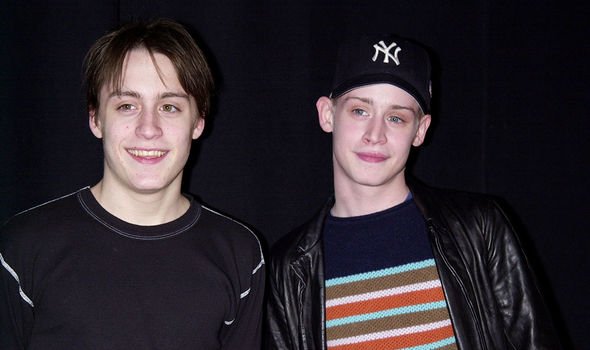 Hillary combined her budding sports career with acting but decided to concentrate on judo at fifteen, and has not acted since. She was the first US Junior World Champion in 1994 and competed at the 1996 and 2000 Olympic Teams.

The couple went on to head up the Rocky Mountain Wrestling Club and Hillary attended the Rio Olympics as a Greco-Roman wrestling coach for the American team. 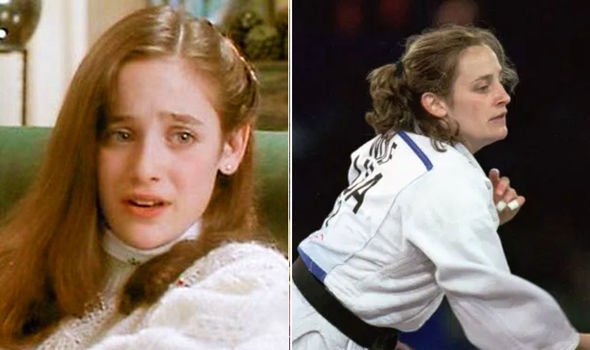 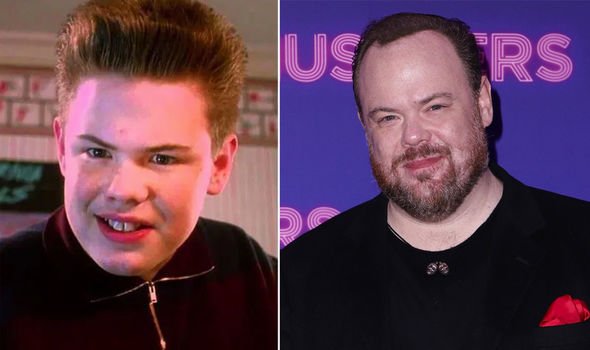 Devin is still best-known as Kevin’s bully-boy older brother Buzz. Only 13 when he starred in Home Alone, he has continued to work every year since in TV and film.

As well as roles in movies like Nebraska, R.I.P.D and last year’s Hustlers with Jennifer Lopez, he has appeared in shows like The Good Wife, Supernatural, Blue Bloods, Chicago Med and a leading role in superhero comedy-drama The Tick.

Devin also sings and plays electric guitar in the band Little Bill and the Beckleys. 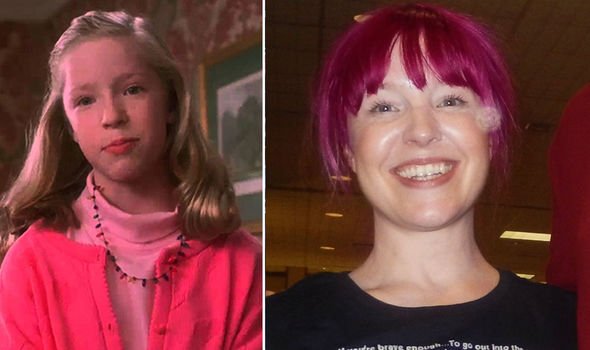 Angela didn’t go on to play Linnie in Home Alone 2 but will always be remembered for the caustic line, “You’re what the French call, ‘les incompétents.'”

She continued to take minor roles including Jerry Maguire until 2010 and had acted very occasionally since then. She also expanded her ‘francais’ vocabulary with a degree in French from Vassar College and had a recurring role in Kiefer Sutherland’s hit show 24.

These days her Instagram is filled with pictures of her family and two daughters. https://www.instagram.com/angbeegee/ 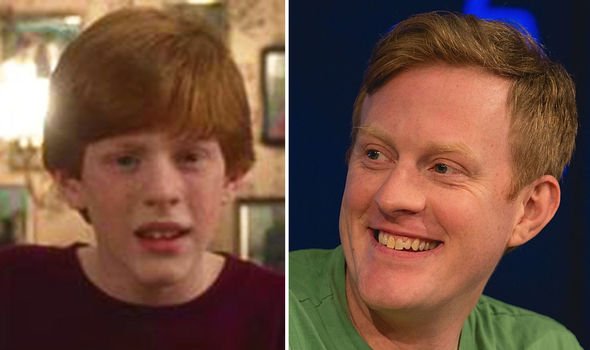 When Home Alone hit cinemas, Michael was already starring in the Nickleodeon show The Adventures of Pete & Pete, which began as minute-long sketches in between other shows before becoming a series in 1991.

He had minor roles in films like Slackers and 40 Days and 40 Nights but left acting in 2004. He now works as an electrician on filma and television sets.

Related posts:
Liz Hurley nearly spills out of eye-popping dress as she teases Strictly appearance
The Chase’s Jenny Ryan and Lucy Porter reveal how to train your brain for quiz
Popular News
Schumer pushes Trump impeach trial to Feb. 8 as McConnell, Biden preferred
23/01/2021
Man Utd wonderkid Ramon Calliste, called ‘the next Giggs’, now owns luxury watch business and makes £5m a year – The Sun
26/03/2020
Megan Thee Stallion Addresses Criticism Over Twerking: ‘I Love to Shake My A**’
26/03/2020
Police guard shops to stop coronavirus panic-buyers and enforce social distancing – The Sun
26/03/2020
Coronavirus: Good Morning Britain’s Dr Hilary reveals ‘game-changing’ self-testing kit
26/03/2020
Recent Posts
This website uses cookies to improve your user experience and to provide you with advertisements that are relevant to your interests. By continuing to browse the site you are agreeing to our use of cookies.Ok