HOLLYOAKS fans are in shock after it was revealed Felix AND Walter sold Toby and Celeste to the evil doctor.

The gangster – who is played by actor Richard Blackwood in the Channel 4 soap – has been blackmailing Walter over the crime to get him to trick Mitchell into accepting him back into his life. 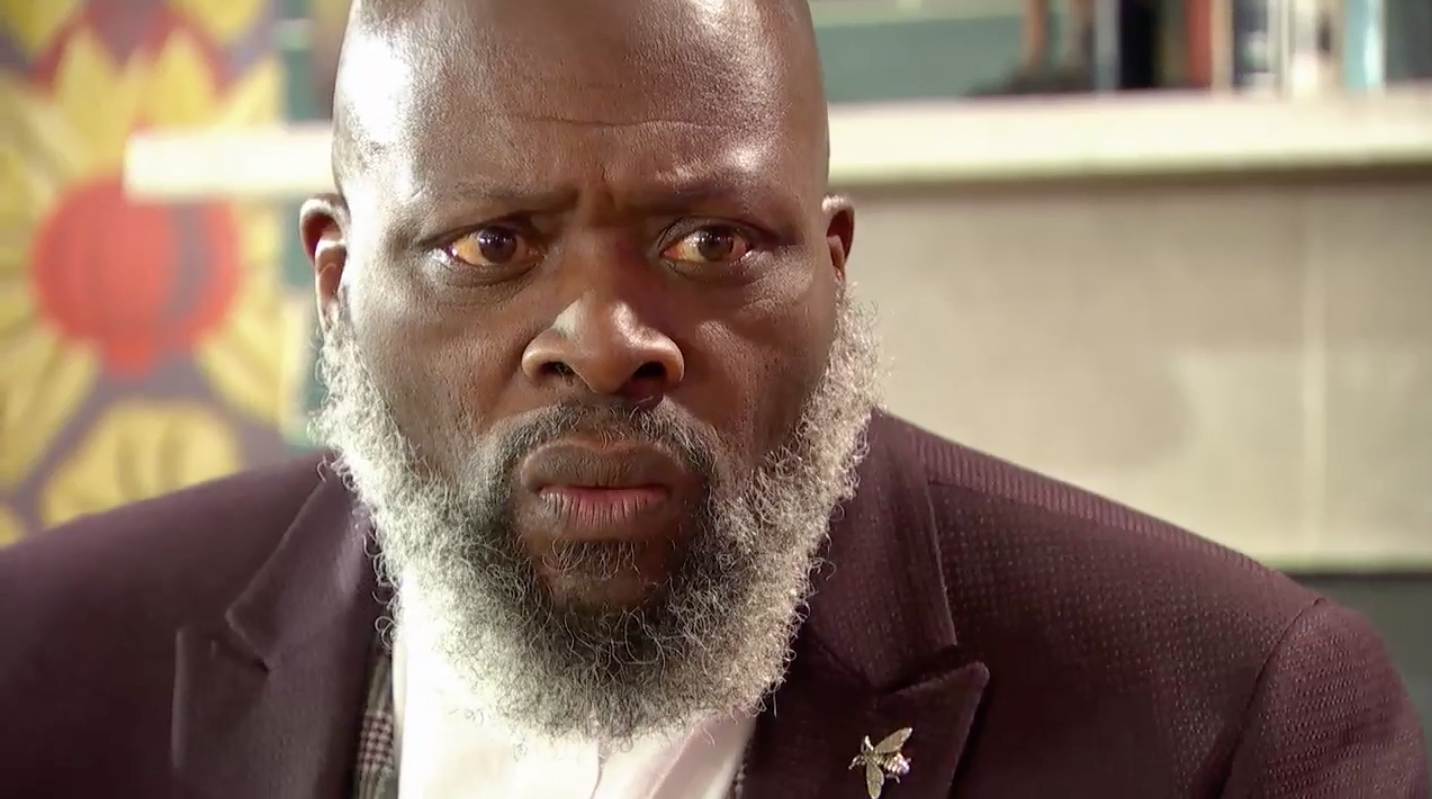 But tonight after doing that, Scott overheard a row between Felix and Walter where it all came out.

Walter thundered at Felix: “You sold your children for money. No man with any amount of goodness would ever have committed such a heinous crime. You will destroy their lives.”

Felix hit back: “You pretend that you’re holier than thou but you’re the one who went against God. You lied to your family for years. Yes I did the deal but you’re just as guilty.”

A horrified Scott butted in and confronted Walter once Felix had left. 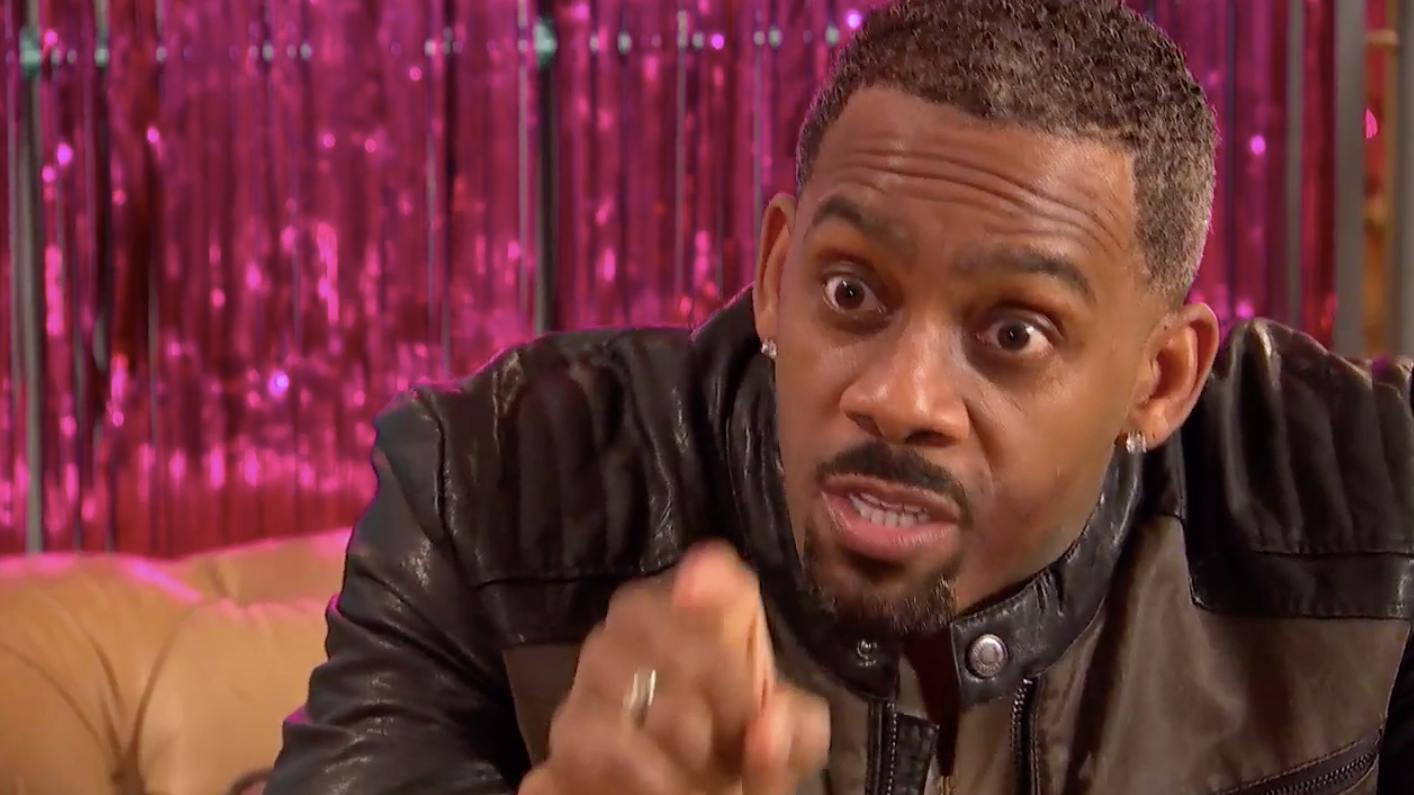 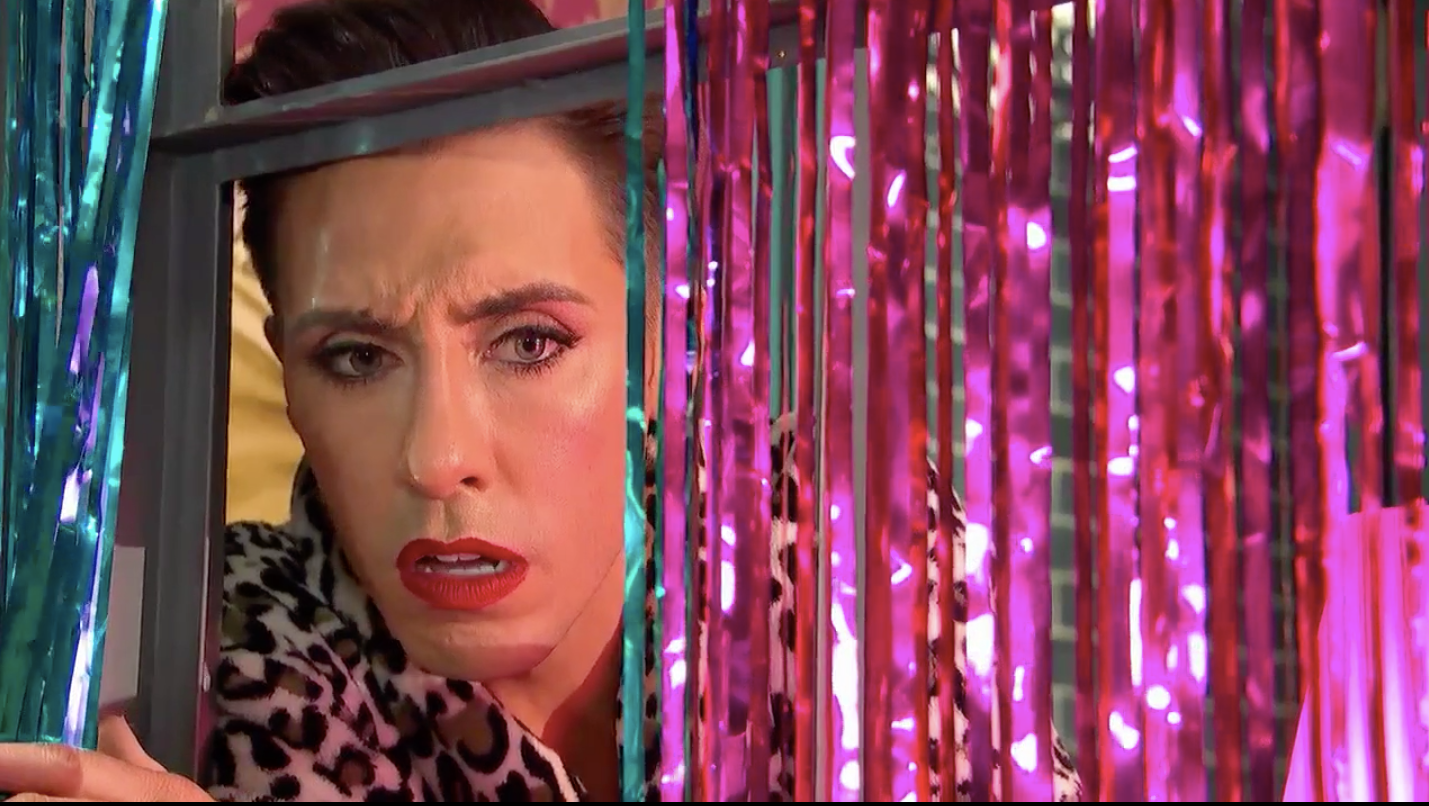 He said: “Felix sold Toby and Celeste and you knew? It’s too much. To think that Mitchell spent months thinking he had let you down. You’re nothing but a fraud.”

Walter begged him to keep the secret, saying: “I admit I made a terrible mistake but for the right reasons.

“Felix said they had gone to a couple who were desperate for children. I would never knowingly put my grandchildren in danger.

“Martine was struggling, Mitchell was ill, what if she had forgiven him, you have to understand. I hate what I did, I am disgusted by it. All these years Martine thought I blamed her for giving the children up but my anger was at myself.

“And now I find out what those poor children went through because of the terrible thing that I did. I love that boy with all my heart, I beg you Scott. Do not tell him.”

Fans were horrified at Walter’s actions.

A second said: “So Walter isn't as squeaky clean as we first thought #Hollyoaks"