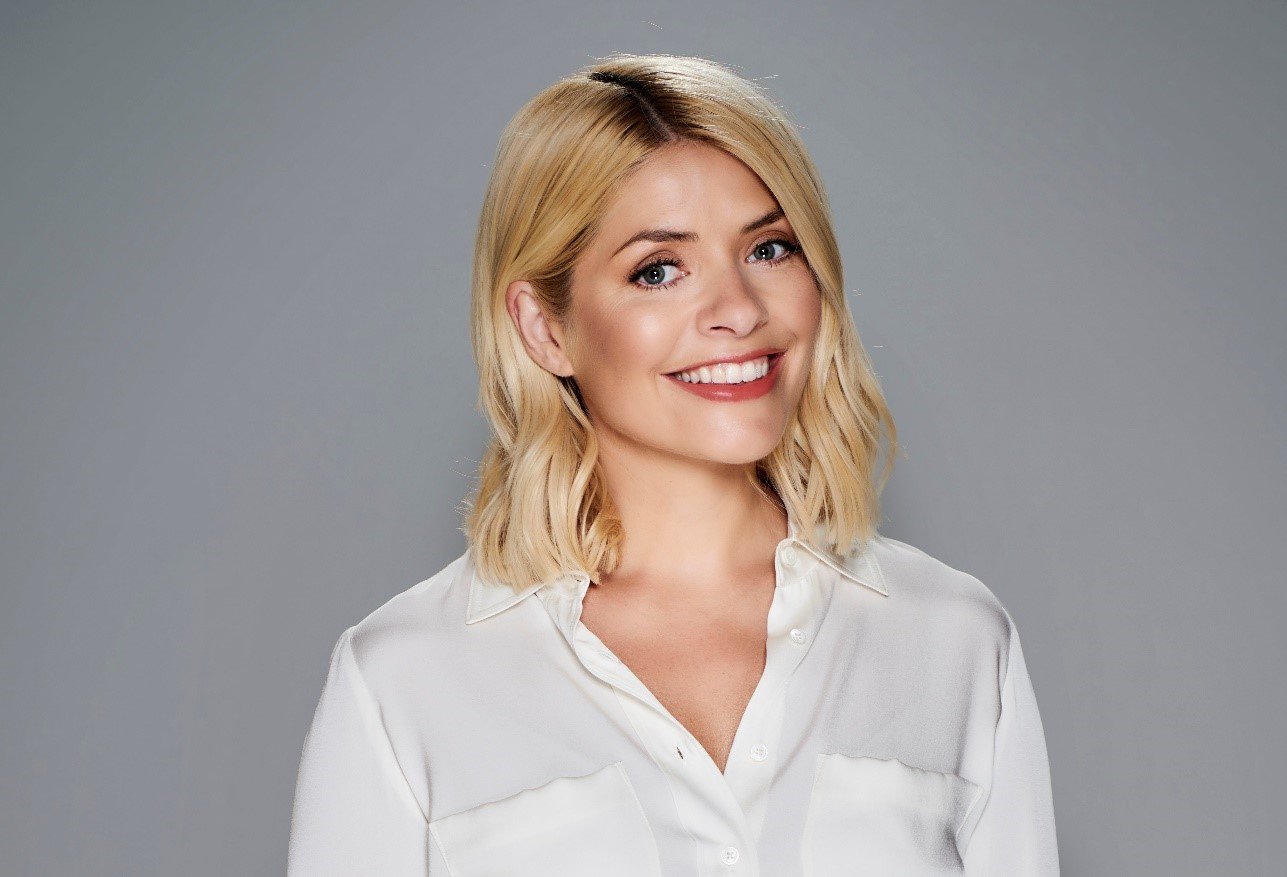 Holly Willoughby is super excited to ‘play detective’ as she joins The Masked Dancer as a guest judge.

Off the back of the success The Masked Singer, viewers will get to take part in a similar guessing game as celebrities don more wacky costumes and show off their dance moves.

The first ever series will see the regular panel – Davina McCall, Mo Gilligan, Oti Mabuse and Jonathan Ross – sit alongside a special guest who will help throw out some more outlandish guesses about who is behind the mask.

The This Morning star, Britain’s Got Talent judge David Walliams and comedian John Bishop have been announced as the guest stars when the series kicks off next week.

Holly, 40, said: ‘How the Masked Dancers are able to pull off the moves they’re doing in these costumes is mind blowing!

‘I absolutely loved joining the panel as a special guest and getting to play detective. You’re all in for a real treat.’

David was just as excited, adding that it was ‘much harder’ than doing BGT.

‘I had a blast being a guest judge on the show. It is so silly and fun that you can’t help but have the best time. Joel and the other judges made me feel so welcome. It is much harder than judging BGT though. This is more like having to be a detective!’ he said.

Doctor Who star John shared: ‘I went to The Masked Dancer recording not sure what it would be like, but it was the most fun I’ve had for a long time.

‘The show is crazy – but in a good way – and seeing the video wall with all the viewers and families at home watching gives it an extra spice. It was a really fun evening and I thoroughly enjoyed it.

The author previously teased his guest judge stint on Lorraine: ‘I can’t dance or sing. Not much I can do! But I did it as a guest judge and it’s such a lovely show.’

The Masked Singer turned out to be a surprise hit last year and has seen the likes of Sophie Ellis Bextor, Nicola Roberts, Aston Merrygold and Joss Stone take part.

The Masked Dancer starts May 29 on ITV.