HOLLY Willoughby and Phillip Schofield were crippled with laughter over a naughty joke on today's This Morning.

The cheeky pair couldn't contain themselves as chef Phil Vickery expressed his delight at poking his finger into some squidgy dough. 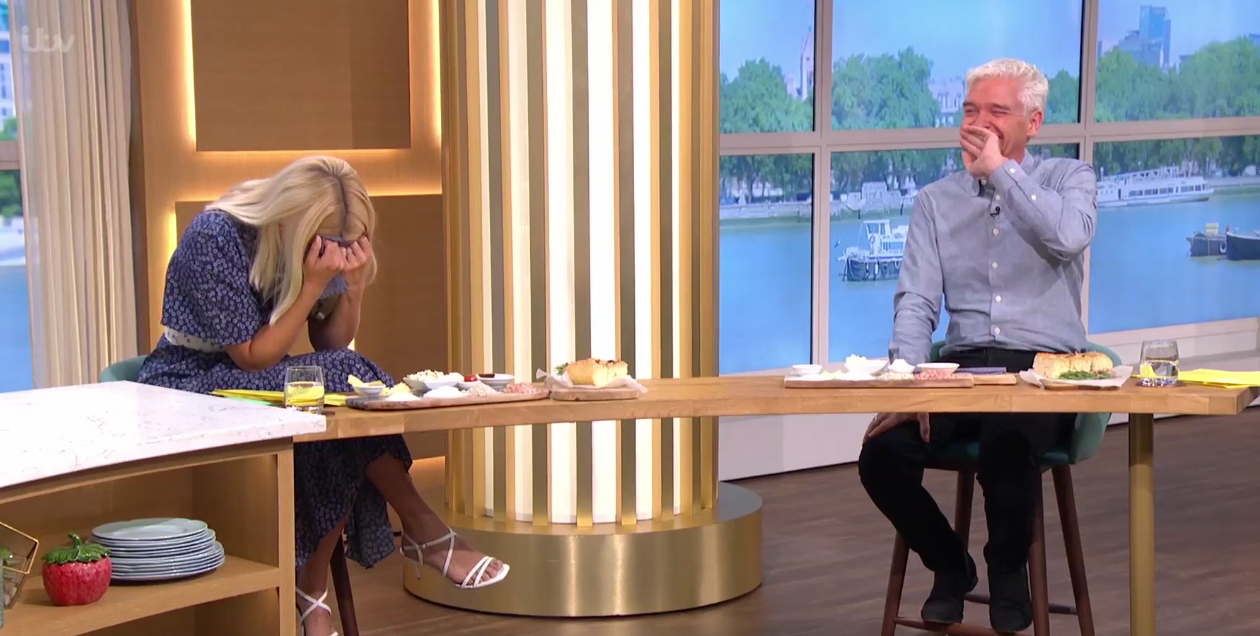 During his cooking demo, the chef told the hosts: "You get a bit of flour on your finger and you push right down."

It prompted Holly to say: "I bet that feels quite nice."

Giggling, Phil Vickery replied: "It does actually…. Before you said that I was thinking 'oh that's nice.'"

It tipped his pals over the edge with Holly covering her face and Phillip roaring with laughter. 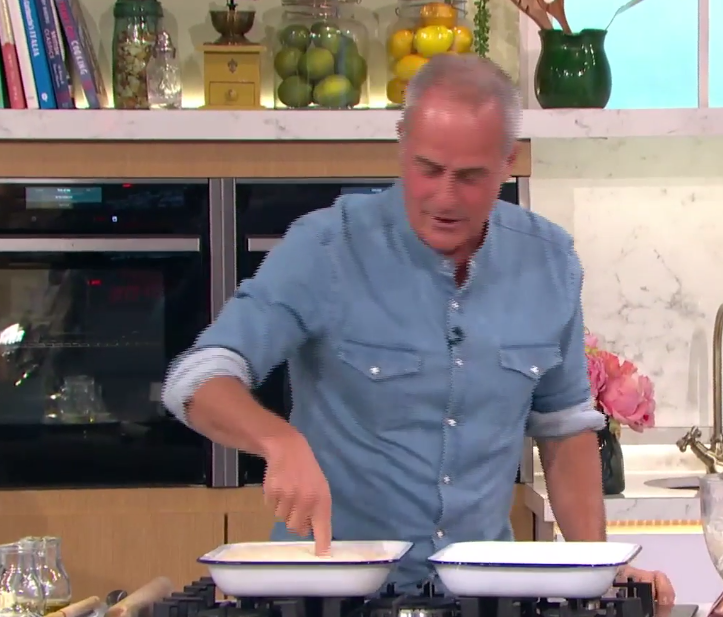 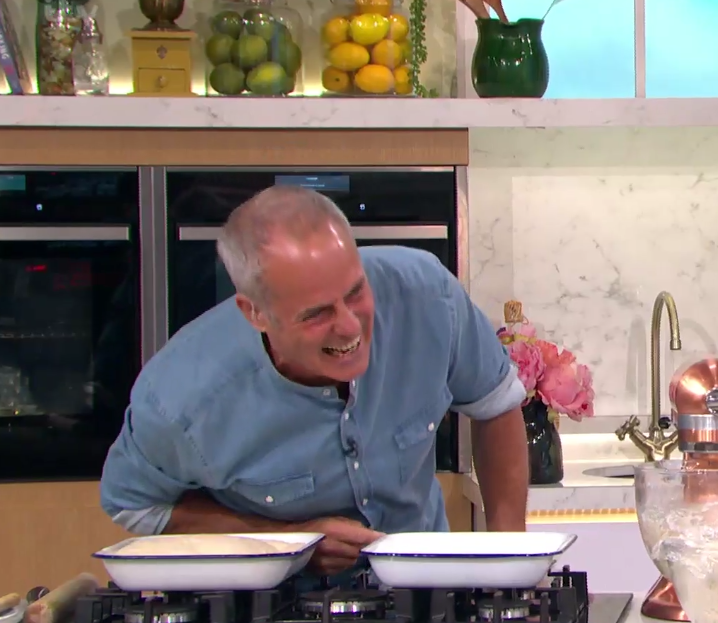 He laughed: "Well you've been alone for a long time."

Deflecting, Vickery said: "Holly, do you want a go?"

In January, the TV presenter and author confirmed she was separating from her spouse of 20 years. 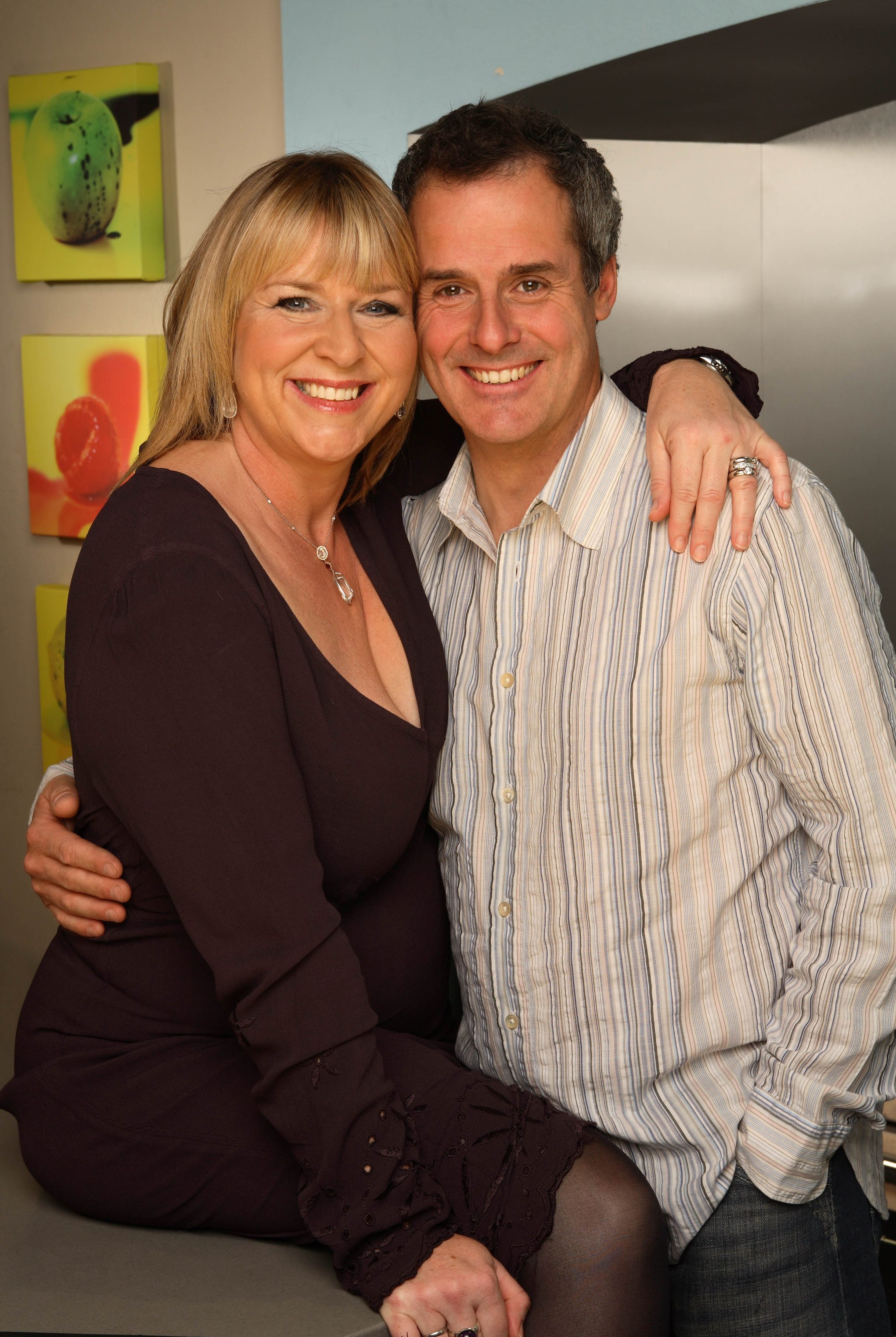 The couple have daughter Winnie, 18, together while Fern also has daughter Grace from her first marriage.

Breaking her silence on their marriage split, she said: "I know I’ve hurt people but people have hurt me too.

“We had a wonderful time. We were the best of friends. And I miss that friendship."

But opening up a little more about what changed between them, she added to Weekend magazine: "But there comes a point when the children are substantially off your hands and you look at each other and wonder where you’re going to go from here.” 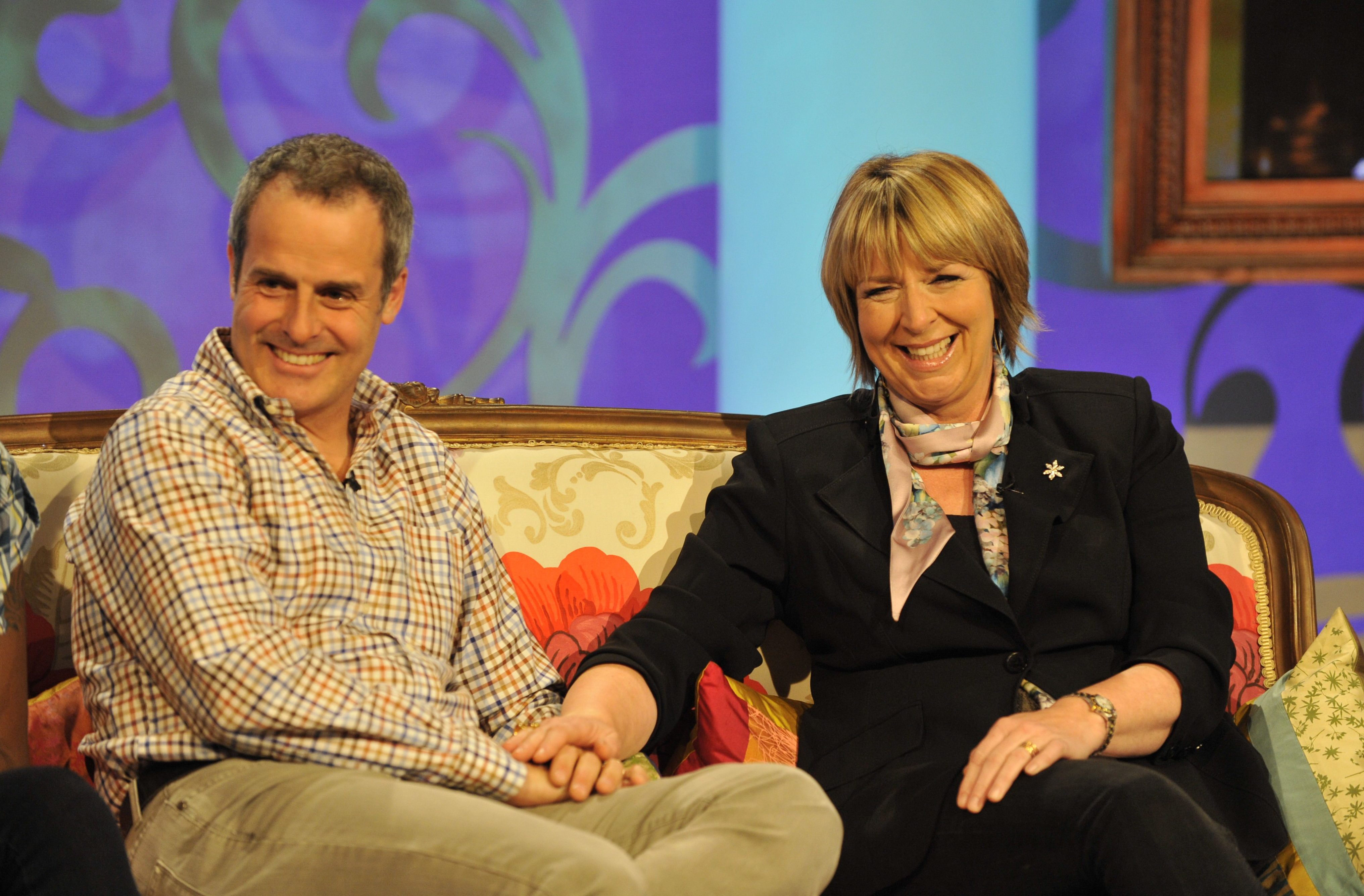 Fern refused to say if she was still in touch with chef Phil, who often appears on This Morning's cookery segment.

However, she did say that after two failed marriages, she wouldn't be heading down the aisle a third time.

She said: "I really did try to build good families but it didn’t work out. I won’t try again”.

Announcing their split in January, Fern wrote on Twitter: "After more than 20 happy years together, Phil and I have decided to go our separate ways. 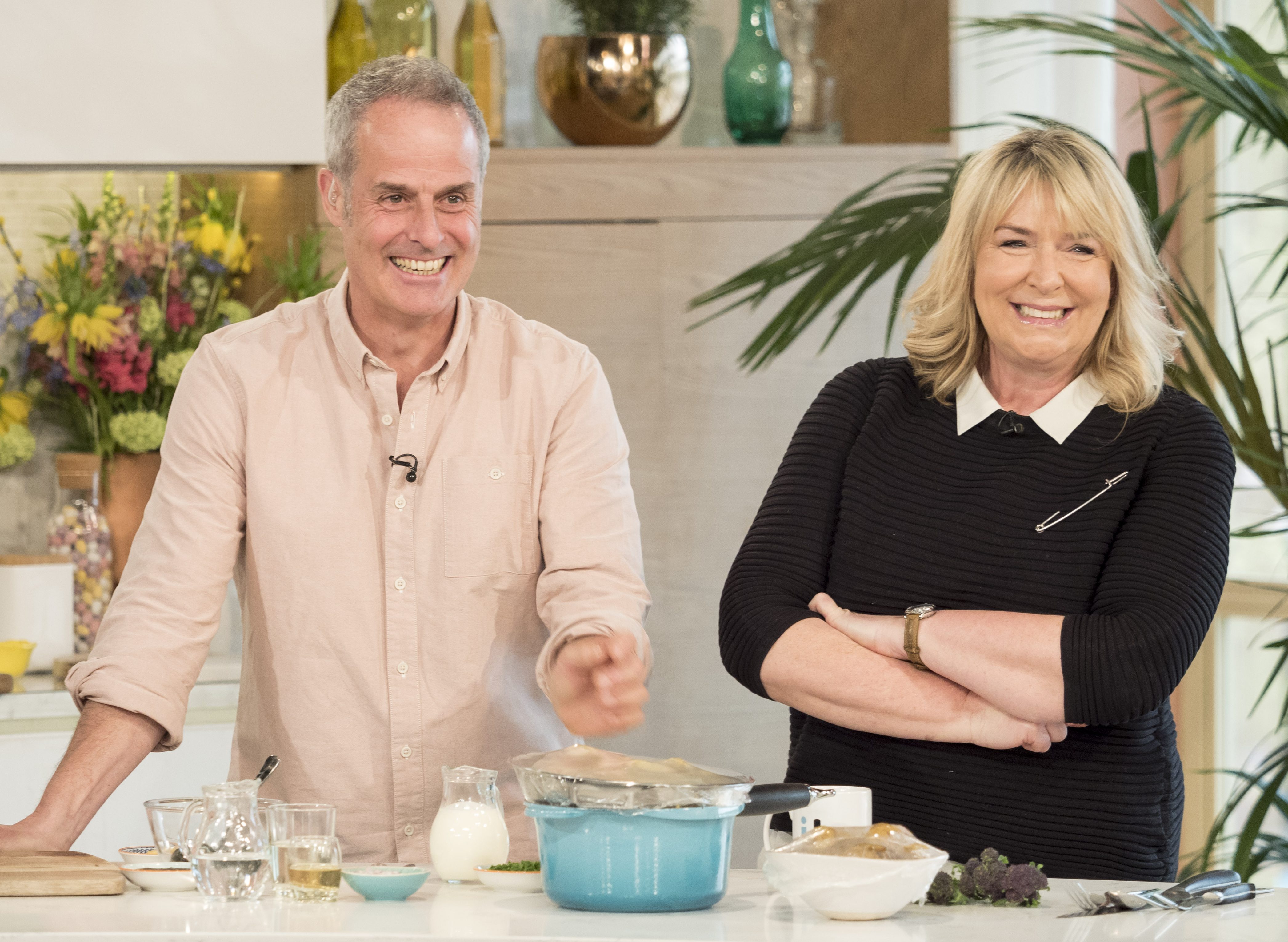 "We will always share a great friendship and our lovely children.

"We would appreciate it if our privacy is respected at this time. Thankyou for your continued kindness and support."

Fern married the celebrity chef in 2000 following her split from Clive Jones in the same year. Phil split from his ex Sarah Ann Lock in 1999.

Gordon Ramsay's wife Tana takes baby Oscar for a walk in London to check on her salon as family return from Cornwall
Mrs America cast: Who stars in the new BBC drama?
Popular News