One of the best documentary miniseries of the past year, Helter Skelter: An American Myth, revealed several facts about the notorious criminal Charles Manson. In a recent interview, Lesley Chilcott divulged one of the most surprising details about one of America’s most infamous names.

Lesley Chilcott has reminded true crime fans about one of the most surprising details about Charles Manson’s horrific crimes throughout the late 1960s.

Manson and his followers were convicted of seven murders in 1972, including the death of actress Sharon Tate.

The cult leader was sentenced to life imprisonment after becoming one of Los Angeles’ most notorious figures, attracting countless men and women to join the ‘Manson Family’.

While most of those with a casual interest in historical crime are aware of Manson’s beliefs in an impending race war in America, Chilcott’s documentary reminded viewers there is still more to discover about the elusive criminal. 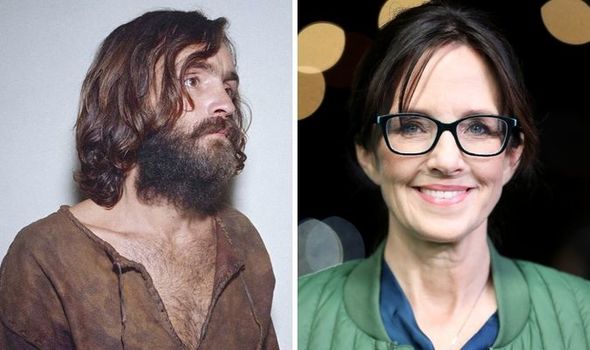 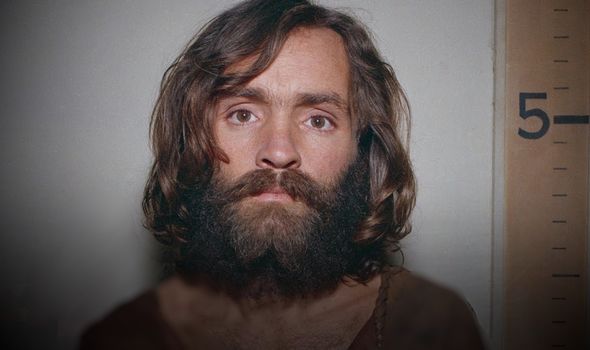 The filmmaker recently sat down with Deadline to talk through some of the most surprising aspects about Helter Skelter, most importantly his short-lived stint as a musician.

She explained: “The musician part of it in some ways has been built up to be more than what it was, and in other ways it’s been diminished.”

The director also admitted that studying Manson for so long led the crew of the documentary to refer to the criminal simply as ‘Charlie’.

As they delved deeper into his life before his cult committed a series of murders and assaults, they realised his brief career as a musician had been somewhat downplayed. 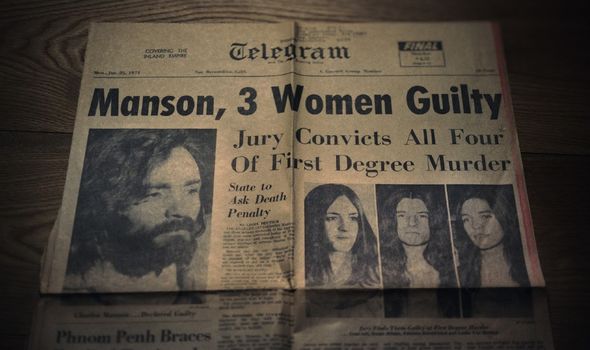 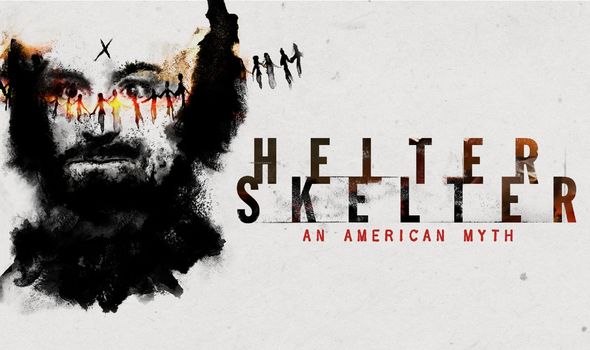 Chilcott continued: “Charlie was a decent lyricist, and when he had a real feel for something, I mean, people fall for rock stars all the time.”

The director explained: “The initial attraction that I wanted to show in episode one; initially these were some free spirits who thought they’d found a little rock god, who spun a few rap rhythms and were like, ‘oh yeah, he gets me.’

“He wooed almost every woman based on this one song.”

Although Manson didn’t land a career as a rock star before his string of crimes and conspiracies, the struggling musician came closer than expected to breaking into the music industry.

One of his tracks was even covered by the Beach Boys, though most of his songs weren’t released until after his trial drummed up publicity for his former career.

Dedicated to painting as rich a picture of Manson as possible, Lesley Chilcott’s documentary revealed the criminal’s life could have gone down a very different path.

She added: “It was important for us to show that, while he wasn’t an amazing musician, he wasn’t nothing.”

“He was a decent songwriter, and much better singer-songwriter than guitar player, for sure.”

The Epix series has helped dispel some of the biggest myths surrounding the cult of Charles Manson.

So far, Helter Skelter has yet to receive a UK release, but it’s hoped international audiences will soon be able to learn more about the notorious Manson murders.