Home » TV and Movies » Helen Skelton takes swipe at co-star after awkward blunder on Summer On The Farm: Live

Helen Skelton takes swipe at co-star after awkward blunder on Summer On The Farm: Live

HELEN Skelton couldn't help but take a swipe at her co-host Jules Hudson after he made a mistake live on air.

The awkward blunder took place as the pair presented Channel 5's Summer On The Farm: Live and saw Jules stumbling over his words as he misread the autocue. 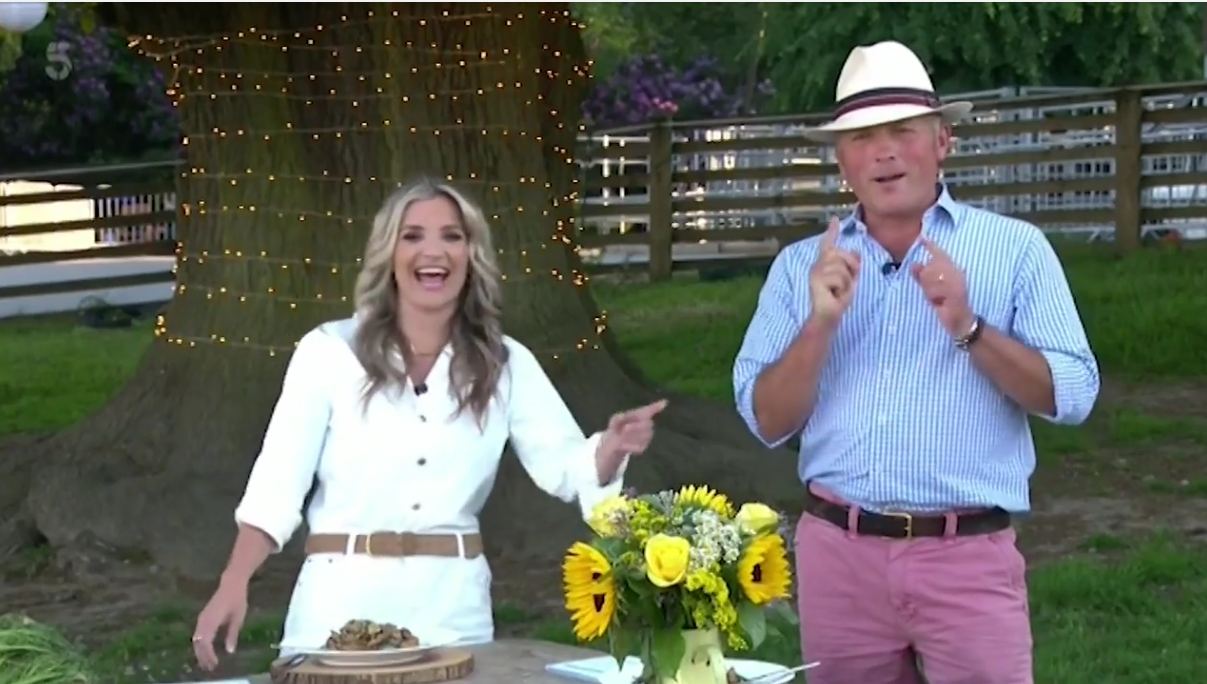 This week Helen, 37, and Jules, 51, are hosting the show from Cannon Hall Farm in Yorkshire and on Tuesday night sampled meals made from foraged items.

As the pair introduced chef Tim Bilton and spoke to him about the dishes, he encouraged them to have a sample.

He told them: "The proof is in the pudding."

As they tucked into his nettle and mushroom special, Tim went on: "These mushrooms are like a chef’s dream Jules, they really are." 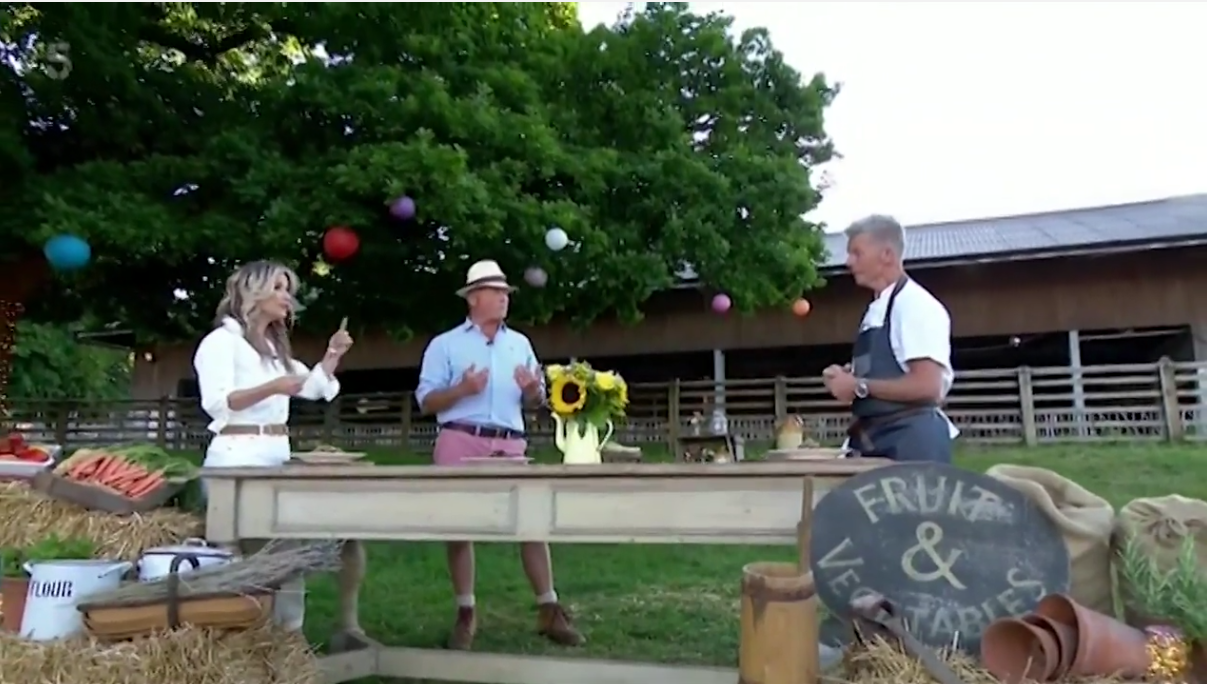 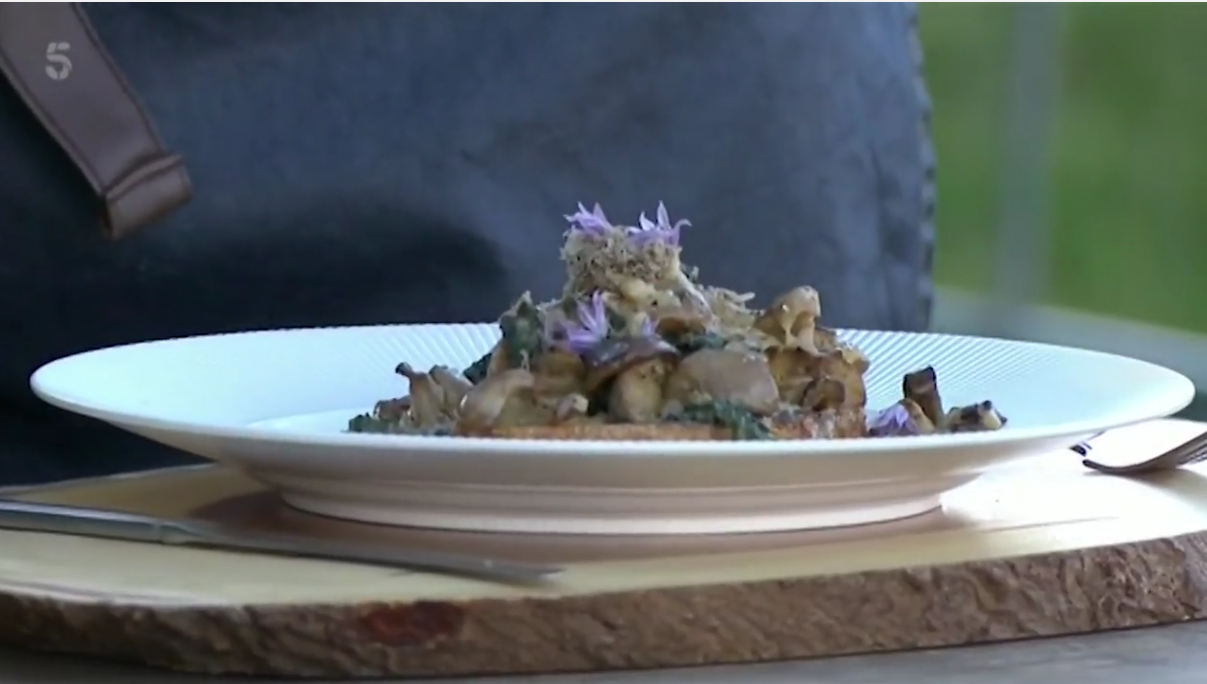 But Helen wasn't too keen on the addition of nettles to the dish and commented: "It’s an interesting texture though."

Tim gushed: "It’s quite velvety, isn’t it? And it’s quite fibrous as well.”

To which the former Blue Peter presenter joked: "I’ll take your word for it, Tim."

But as Jules tried to wrap up the segment and move on, he started to stumble over his words.

He said: "Bless you Tim, thank you so much. Always a pleasure."

But as Jules attempted to continue his words trailed off. 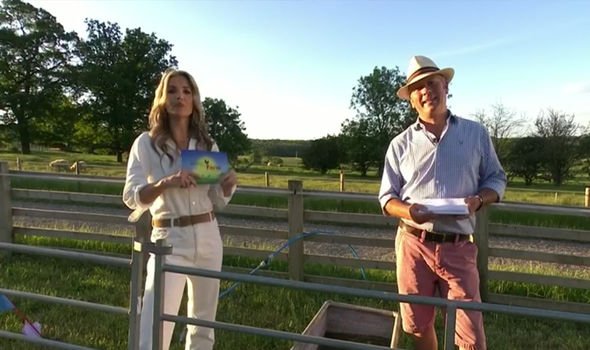 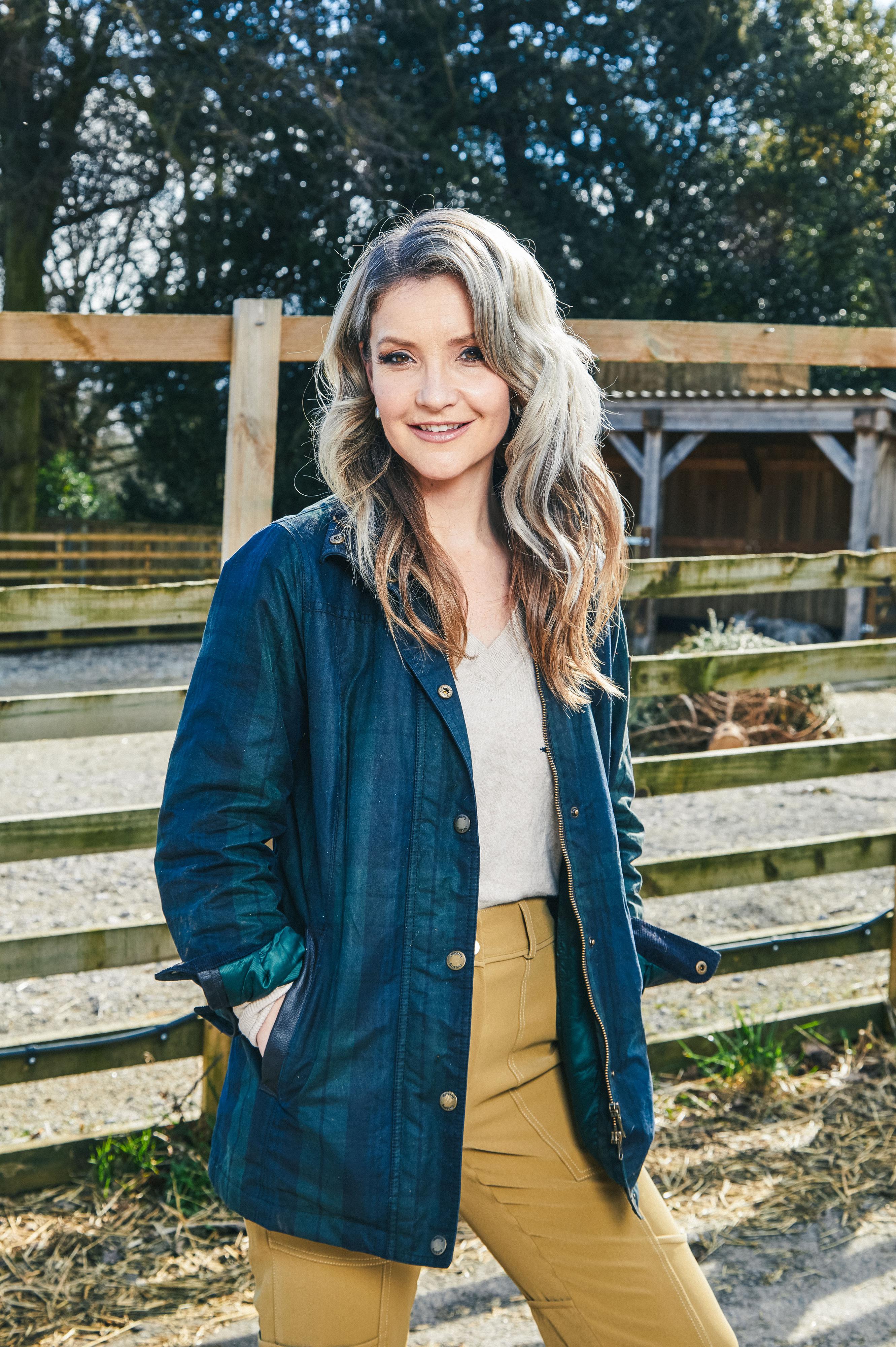 Before Helen interrupted and laughed: "You’ve got a mouth full of nettles."

"I’ve got a mouth full of nettles and I’m reading the wrong stuff," Jules admitted.

"Never mind it’s live. It just demonstrates that we are absolutely live."

Once she stopped laughing Helen stepped in to help out her co-star and said: "You get stuck into the mushrooms and I’ll tell them what’s coming up."

Monday's episode saw Our Yorkshire Farm star Amanda Owen out foraging for food in the woods.

As she learnt how to avoid snacking on poisonous mushrooms, the reality star warned viewers tempted to dabble, that they should 'go with an expert' by their side.

The mother-of-nine was joined by Lucy Cuzzocrea who showed her the difference between some tasty St George's mushrooms and its poisonous lookalike.

Amanda asked pointedly: "Looks beautiful, but what I want to know is – how do I know it’s safe?"

Lucy went on to explain: "If you were to cut into the poisonous lookalike which is that deadly fibre cup, it would bruise red.

"With St George's, it should only ever really go that like kind of creamy yellow colour."

Issuing her bleak warning to viewers, Amanda commented: "I think probably it's one of those things that you really should go foraging with an expert to give you some guidance."

Summer on the Farm airs weeknights on Channel 5 at 8pm.