Home » TV and Movies » Has Tim never seen his birth certificate in Coronation Street? Fans have been venting on Twitter

Has Tim never seen his birth certificate in Coronation Street? Fans have been venting on Twitter

CORONATION Street viewers are baffled as to how Tim Metcalfe has never seen his birth certificate and realised that Tess isn't his mum after all.

When Geoff divorced Elaine – then Philippa – he let his son Tim believe that his next wife Tess was his mother. But how did Geoff get away with such a huge lie? Here's the lowdown… 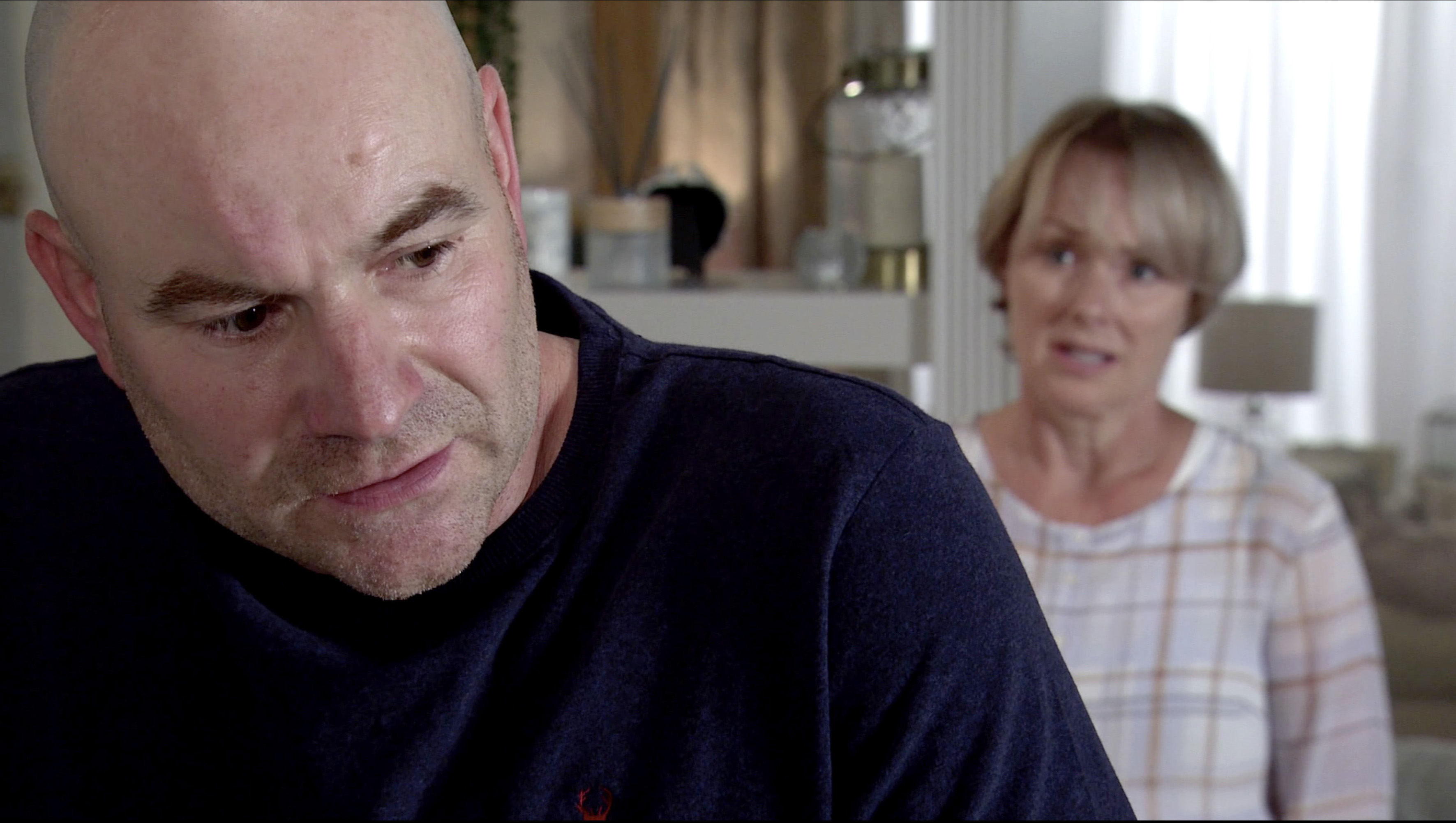 Why has Tim never seen his birth certificate in Corrie?

Corrie fans are baffled as to how Tim has seemingly never seen his birth certificate.

One confused viewer tweeted: "Can't believe that Sally hasn't mentioned checking birth or death certificates, or that Tim has never needed to provide one in his lifetime. Hey ho #Corrie."

Another added: "Tim is a grown man and I’m sure he has needed his birth certificate before now."

A third baffled fan tweeted: "Has Tim got to 50 years old and never seen his birth certificate?! #Corrie."

But fans will remember that back in 2014, it emerged that Tim was illiterate.

Tim was deeply ashamed of the fact that he – a man in his forties – couldn’t read or write and had been hiding his secret for most of his life, which could explain why Geoff’s lies about Tim’s mother have never been exposed. 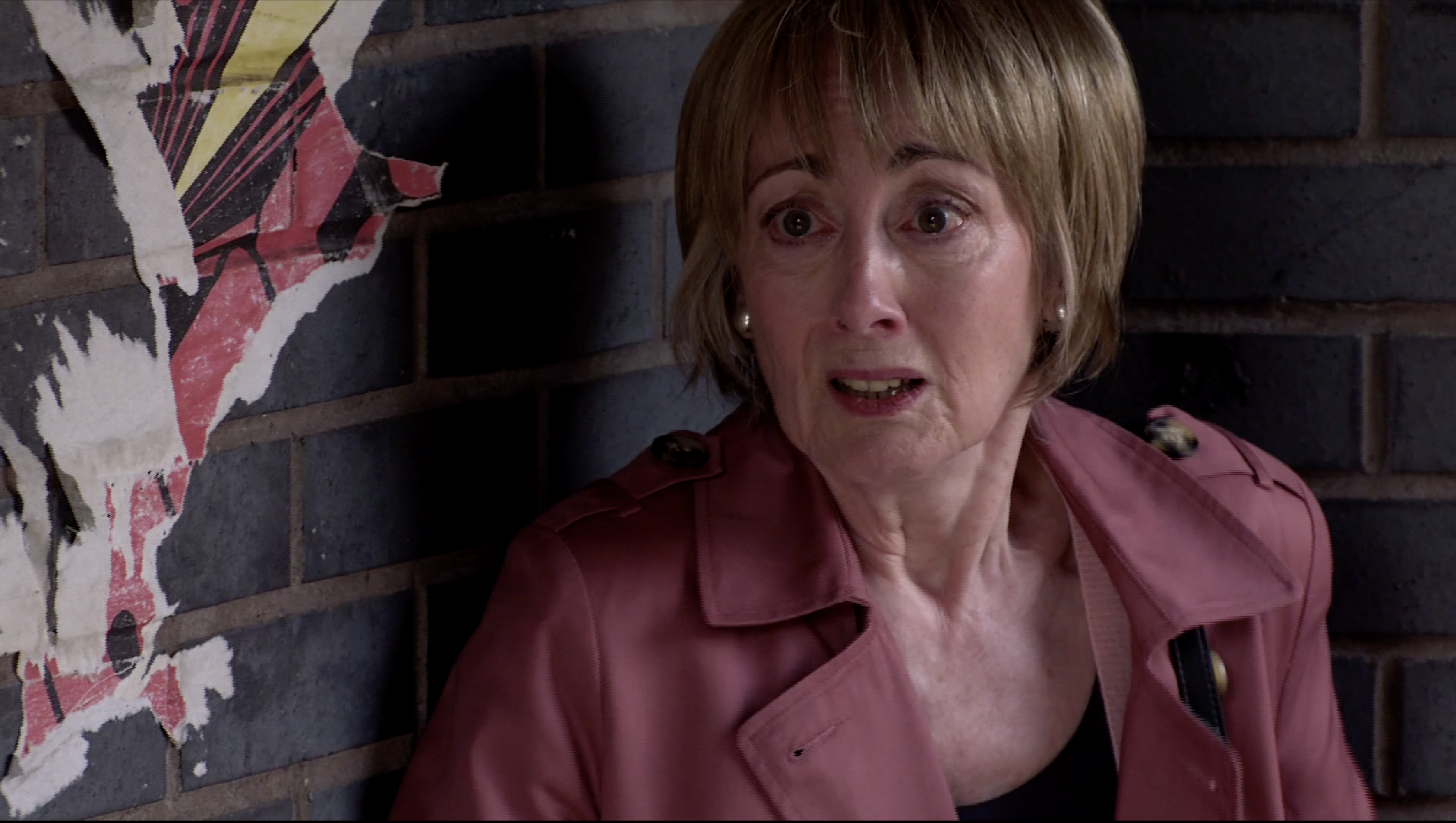 How has Geoff convinced Tim that Tess was his mum in Corrie?

When Geoff and Elaine officially divorced in 1974 a year after she’d fled the abusive marriage, Geoff lied to everyone that she had died of breast cancer.

Geoff then married Elaine's former best friend Tess later that year and moved to Wales, where the newlyweds let everyone, including Tim, believe that Tess was his birth mother.

Geoff threatened to kill Elaine if he ever saw her again, leading Elaine to flee to Bolton and never come back for her son.

All of these factors made it possible for Geoff to convince Tim that Tess was his birth mother.

Speaking to RadioTimes.com earlier this year, Ian Bartholomew teased that Geoff had not been completely honest about his relationship with Tess.

Actor Ian said: “Geoff has basically lied to Tim for years about what really happened with his mother, Geoff’s first wife.

"We will be exploring things a little deeper which I’ve always wanted to do. It would be good to find out more about their past, it could be key to how the story develops.” 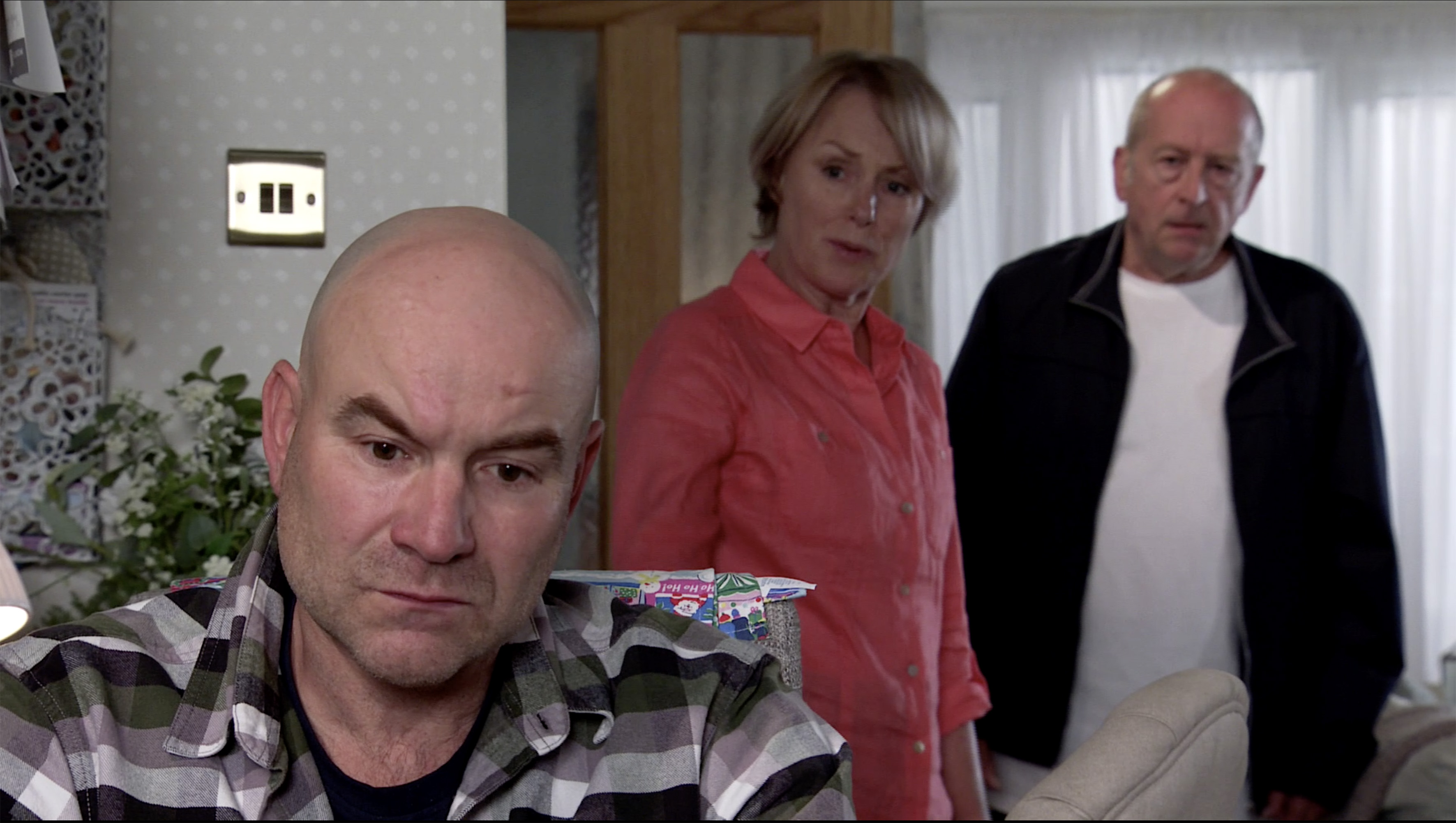 Why is Geoff saying Elaine died before Tim was born in Corrie?

Corrie viewers were left baffled this week after Toyah said that a woman who apparently died before Tim was born was claiming to be his mother.

Toyah asked her sister Leanne: "Have you heard about that woman pitching up claiming to be Tim's mother?

"Says that she was Geoff's first wife, who Geoff reckons died before Tim was even born."

But Geoff is just sticking to the story he told back in the 1970s after Elaine left him.

When the pair divorced, Geoff lied to everyone that she had died from cancer – and that Tess was Tim's birth mother.