Home » TV and Movies » Has Bachelorette Tayshia Adams ever had plastic surgery?

Has Bachelorette Tayshia Adams ever had plastic surgery?

FANS have speculated whether or not television personality Tayshia Adams has had plastic surgery.

The reality TV star has opened up about the question that fans have long been asking.

🌹 Follow all the latest news and stories on The Bachelorette 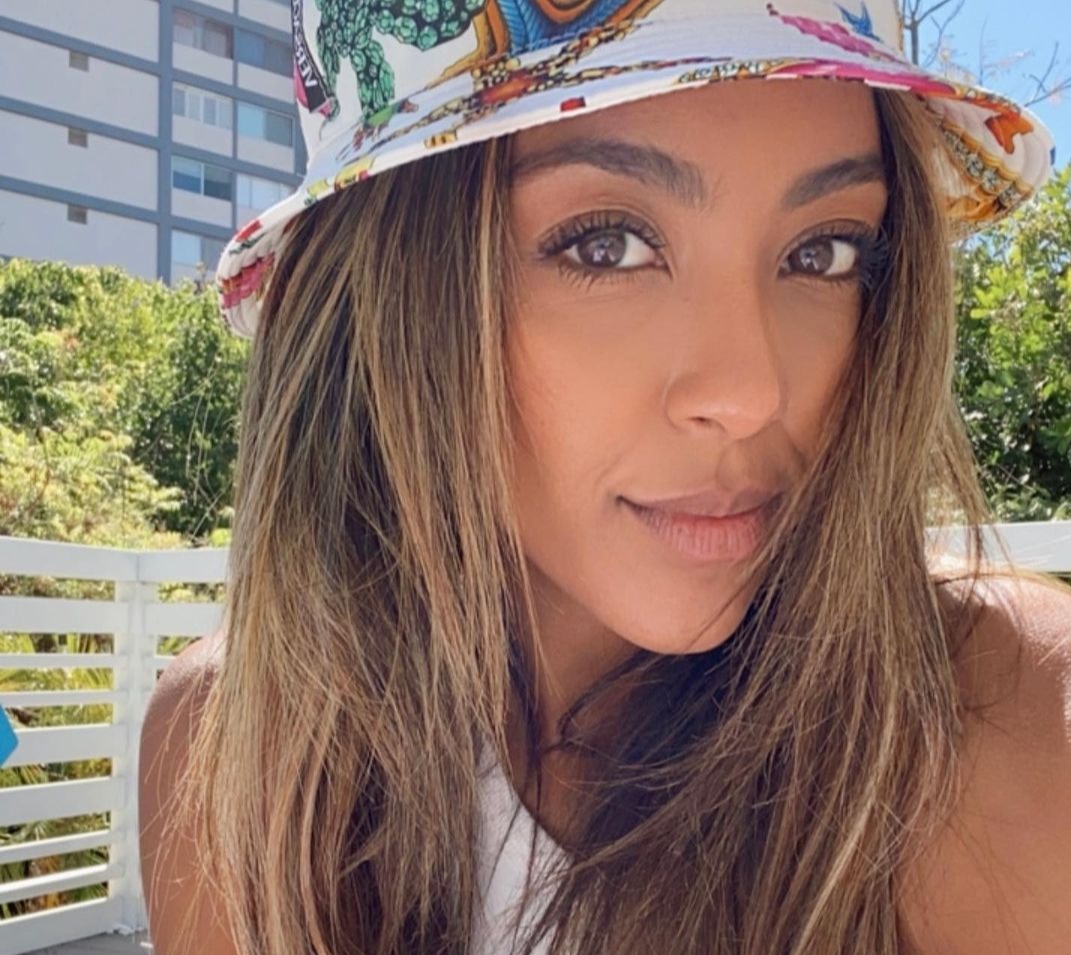 Has Bachelorette Tayshia Adams ever had plastic surgery?

The 30-year-old TV personality admitted that she has enhanced her lips with fillers after feeling they could be more “plump and hydrated.”

She told Refinery29: “I've never had a problem with my lips; in fact, I love my lips. I never wanted to change the size or shape.

“But I thought they could be a little more plump and hydrated. I started doing a ton of lip masks, but they didn't really work.

“Then, I asked my doctor a million and one questions about fillers and she recommended Juvéderm Volbella, which ended up being a great option for me because it's designed to just enhance your natural lips.” 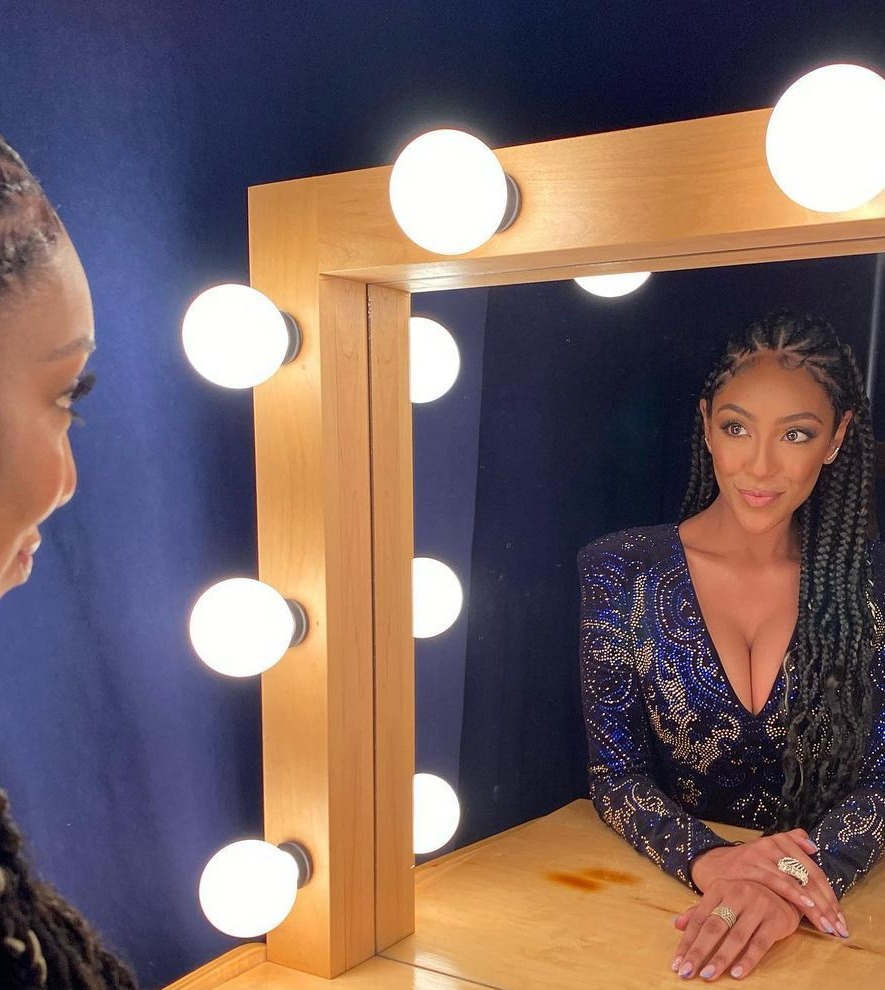 The filler, Juvéderm, is advertised as being semi-permanent and generally last about a year.

Tayshia has admitted she kept it a secret from the public and even a lot of her friends: “I got the injection awhile ago, and since then, no one has noticed.”

She laughed and continued: “I love that it looks so natural and doesn't require any real maintenance or upkeep.

“Even when I did share my experience with a few friends, they couldn't even tell. For me, it's like, exactly, that's what I want the response to be.”

The Orange County native admitted that she first “struggled” with being open about getting the procedure but wanted people to know she still “loves herself.” 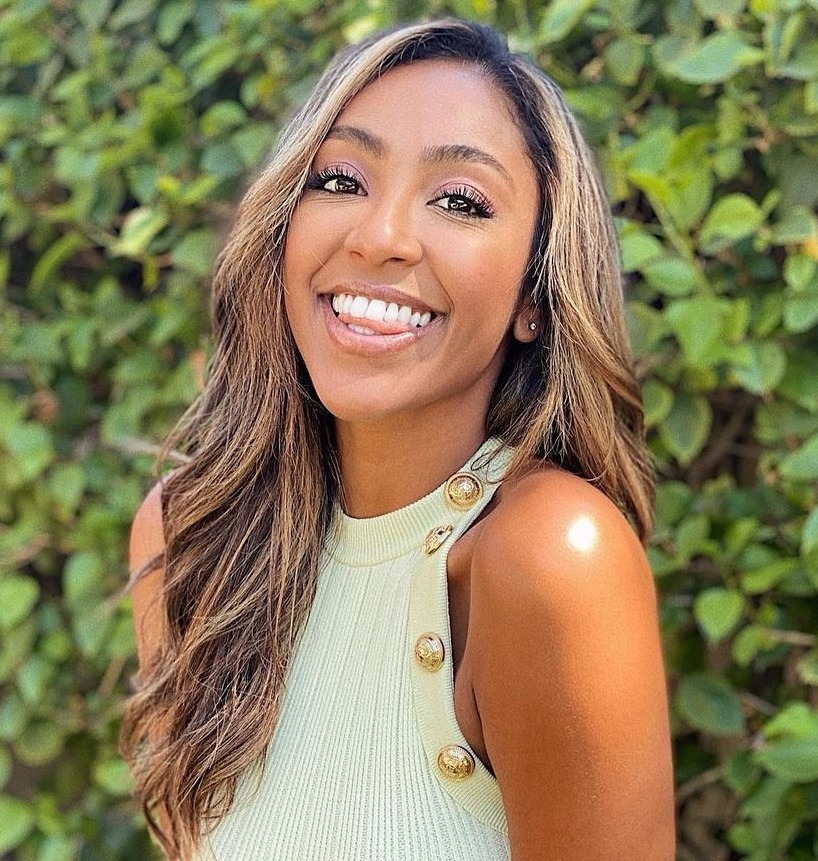 “I didn't do it because I'm on TV or because I want to fit in or compare myself to others.

“It was just something I was interested in, it's not permanent – and honestly, it's just not that big of a deal.”

The California girl then went on to claim she has not had any other work done to her face or body.

“I think there's a stigma that if you're on reality TV, you have to get work done — but I didn't, not up until recently.

“This is the first thing I've ever had done. But I did just turn 30, and Botox is something I'm open to,” she added. 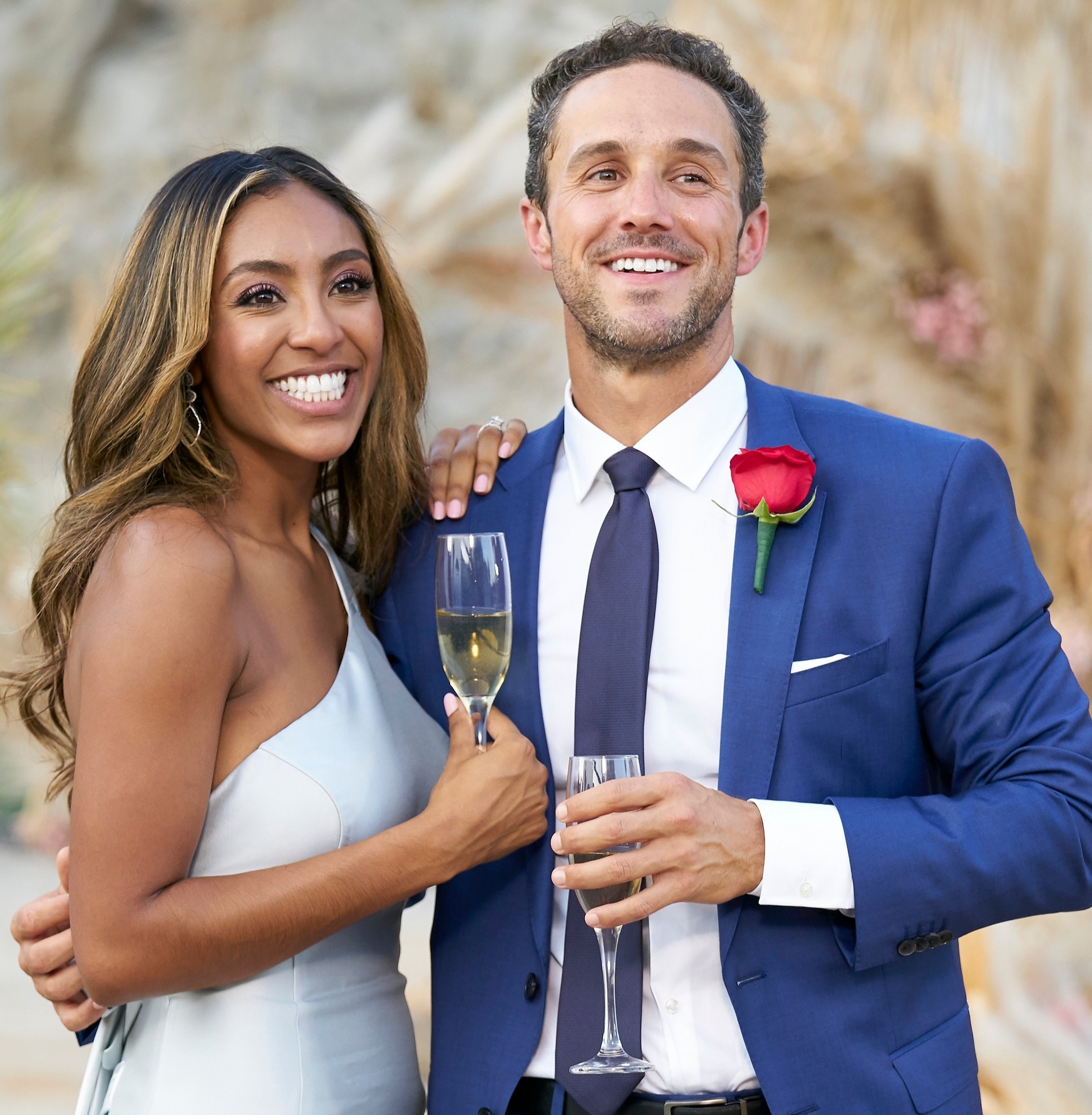 Why is Tayshia Adams hosting The Bachelorette?

Chris Harrison is “mortified” that he will not return to next season’s The Bachelorette as the longtime host “really believed he’d be asked back,” an insider told The Sun.

The source alleged that Chris’ GMA interview a couple weeks ago with anchor Michael Strahan was the “straw the broke the camel’s back.”

Warner Horizon and ABC Entertainment shared the news in a tweet, which began: "Chris Harrison will not be hosting the next season of The Bachelorette. We support Chris in the work that he is committed to doing.” 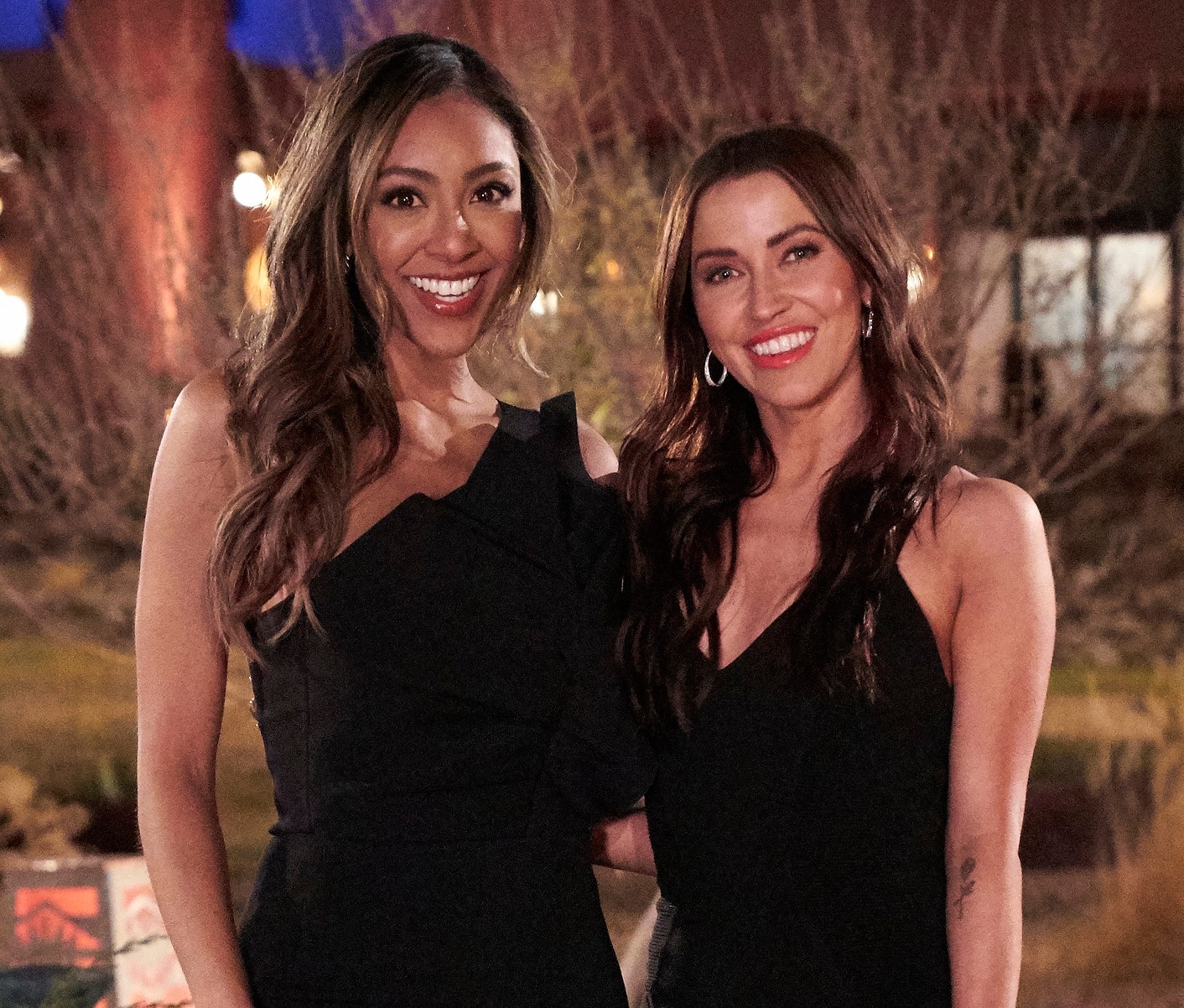 His replacements were then named as the statement continued: "In his absence, former Bachelorettes Tayshia Adams and Kaitlyn Bristowe will support the new Bachelorette through the next season.”

It all kicked off after Georgia contestant Rachael Kirkconnell was discovered to have attended an Antebellum plantation-themed party in 2018.

After Rachael received backlash for her social media history, the problems escalated when host Chris stood in her corner during an interview with former Bachelorette Rachel Lindsay on Extra.

Chris then apologized, in what people called "insincere" after viewers heard him speak to Good Morning America in his interview with Michael Strahan.

How can I watch The Bachelorette?

The series is available to stream on Hulu the next day.

Viewers can also catch the show on YouTube TV or Discovery +.