In the Netflix limited series, fans watched as Halston (played by Ewan McGregor) found himself in a highly toxic relationship with Victor Hugo (Gian Franco Rodriguez). In a recent interview, the actor opened up about playing Victor and shed light on the dynamic of his relationship with Halston.

The five-part series was based on a true story and followed the life of the American influential fashion designer Halston.

He was pushed into the limelight after First Lady Jackie Kennedy wore a pillbox style hat he created at the presidential Inauguration in 1961.

However, the larger-than-life designer rose to international fame during the 1970s when began to make asymmetrical strapless dresses, which completely reinvented American fashion.

During this time, Halston had met Victor Hugo and what started as a transactional fling turned into a spiralling love affair. 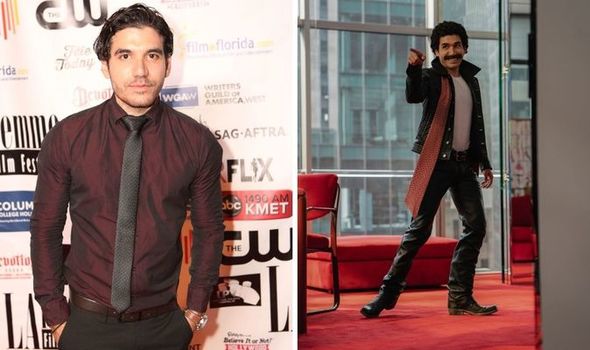 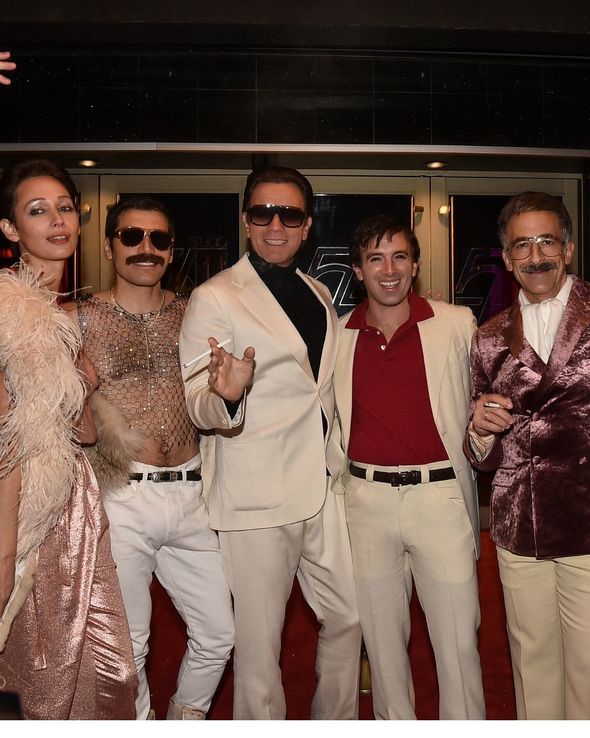 In the series, fans watched as Halston had a fling with a sex worker who passed on the details of his fellow colleague Victor.

Later on, Victor visited Halston and after the pair had sex, Halston enquired whether they could stay in touch to meet up again.

Since then the pair stayed together and it was a rare occurrence to see one without the other.

Victor was a Venezuelan-born artist and window dresser, who lived life fast-paced with the endless parties at Studio 54 and non-stop cocaine binges. 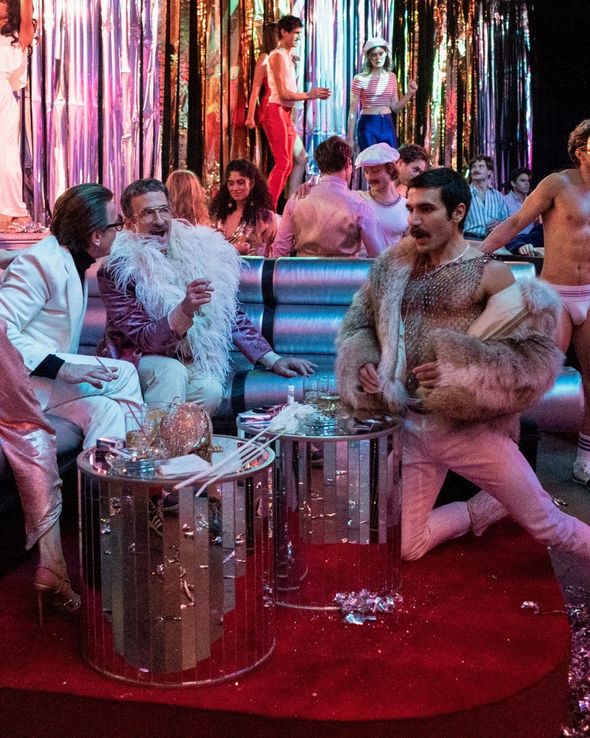 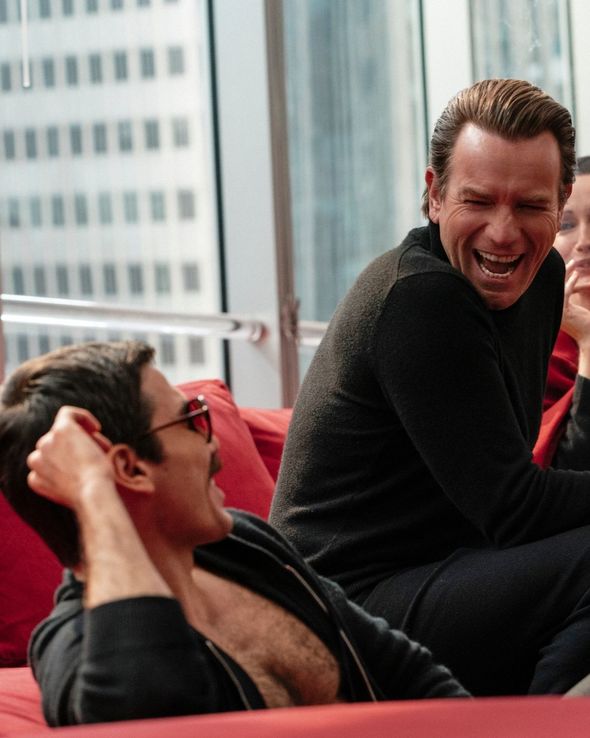 The pair began to clash when Victor wanted to professionally collaborate with Halston but he didn’t want to mix his private life with work.

However, the relationship began to get toxic when Halston’s brand began to take over globally and he was looking into expanding his range from dresses to luggage and carpets.

Victor began to grow jealous of his new ventures and required his full attention despite the fact that Halston had to focus on creating designs for his demanding investors.

In a recent interview, Gian Franco Rodriguez opened up about the attraction between the pair. He said: “I think the most basic thing is that they probably both knew it was wrong and that was attractive.”

He said: “There was a big power game, Victor wanted to be a known artist and he wanted to get to places and Halston was a shortcut to that.

“At the same time Halston wanted to control everybody but he couldn’t control Victor and that was attractive to him.

“Obviously the way they met each other was very complex since the beginning, it was a money transaction.

“I guess Halston wondered if Victor really loved him and Victor always wondered if he was ever going to be respected by Halston.”

By the end of the series, Victor learned that he was HIV positive and had sadly passed it onto Halston.

Their tumultuous romance came to an end after 12 years after Victor threatened to leak their sex tapes to the press if Halston didn’t pay him a large sum of money.

After receiving the news about his health, Halston moved to California to be with his siblings and later died from HIV complications at 57.

Victor Hugo also passed away three years after Halston in 1993 at the age of 51.

All episodes of Halston is available to stream on Netflix.