Home » TV and Movies » 'Grey's Anatomy': What Really Happened Between Derek, Meredith, and Addison, According to the Residents

'Grey's Anatomy': What Really Happened Between Derek, Meredith, and Addison, According to the Residents

It’s been a while since Addison Montgomery (Kate Walsh) introduced herself as Derek Shepherd’s (Patrick Dempsey) wife. So Grey’s Anatomy cleverly talked about that drama with gossiping residents. This is how that love triangle went down, according to them.

Why Addison Montgomery is back on ‘Grey’s Anatomy’

Addison was last seen on the show in season 8. She’s back 10 seasons later because Dr. Richard Webber (James Pickens Jr.) has been struggling with their teaching program.

The episode “Hotter Than Hell” showed the residents following Addison around for the day. She specializes in genetics and obstetrics.

The show acknowledged her history through the residents. They got some things right, but other things were wrong about the love triangle between Derek, Meredith Grey (Ellen Pompeo), and Addison.

What really happened between Derek, Meredith, and Addison, according to the residents

Residents were instantly star-struck by the doctor. One took a picture of her with her phone immediately. While they followed her for rounds, they gossiped about her past.

The residents later got to watch Addison in surgery. “I heard there were sex parties. Greys, Shepherds, Yangs, all of ’em,” Dr. Sara Ortiz (Melissa DuPrey) said. “And they survived a plane crash together,” Michelle said. Zander corrects her saying Addison wasn’t on the plane.

Addison knows about the rumors about her 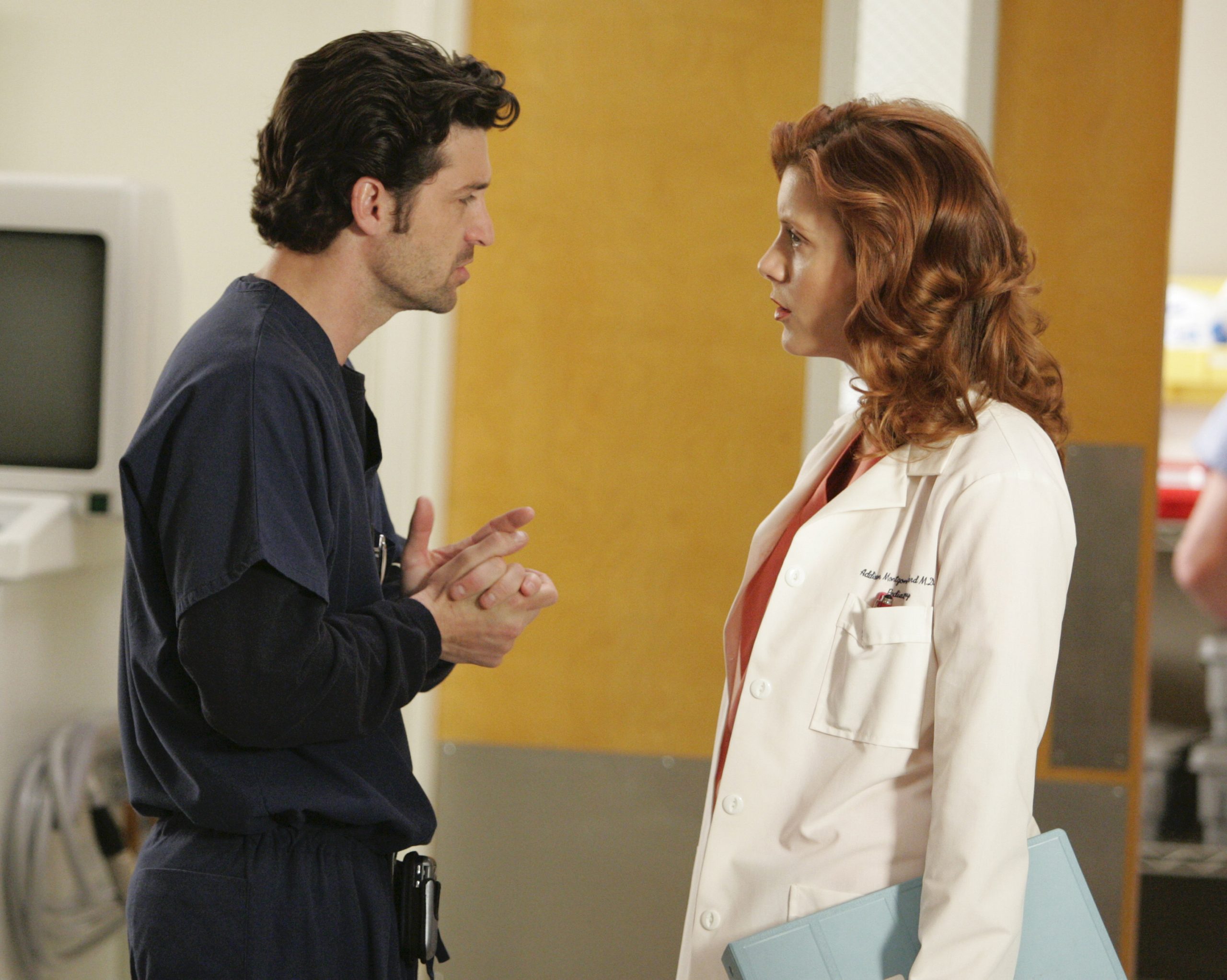 Addison needed help to finish her surgery and asked for Meredith. The residents got to watch them work together, but they still thought they didn’t get along.

Addison is sticking around for a little while to teach the residents more on the ABC show. It doesn’t look like she’s concerned about the rumors about her, but she might set the record straight.