Like many shows across the world, Grey’s Anatomy season 16 ended earlier than expected. The medical drama wasn’t able to finish filming prior to the pandemic so the ABC series had a makeshift finale. Grey’s Anatomy will be back though for a 17th series but a release date has not yet been announced.

Some of the show’s best-loved original characters have left Grey’s Anatomy to go on to work on other projects.

The only original actors now left in the series are Ellen Pompeo as Meredith Grey, Chandra Wilson as Miranda Bailey and James Pickens Jr as Richard Webber.

One other important character who left the series was Dr Cristina Yang (played by Sandra Oh). 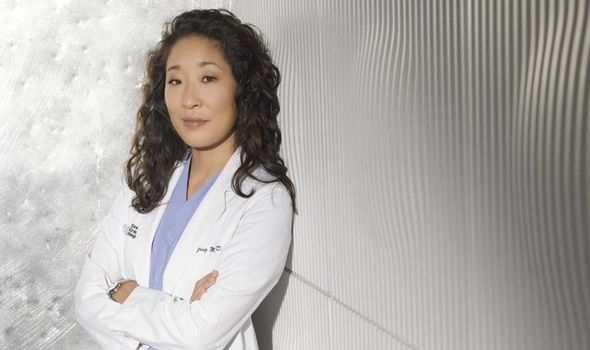 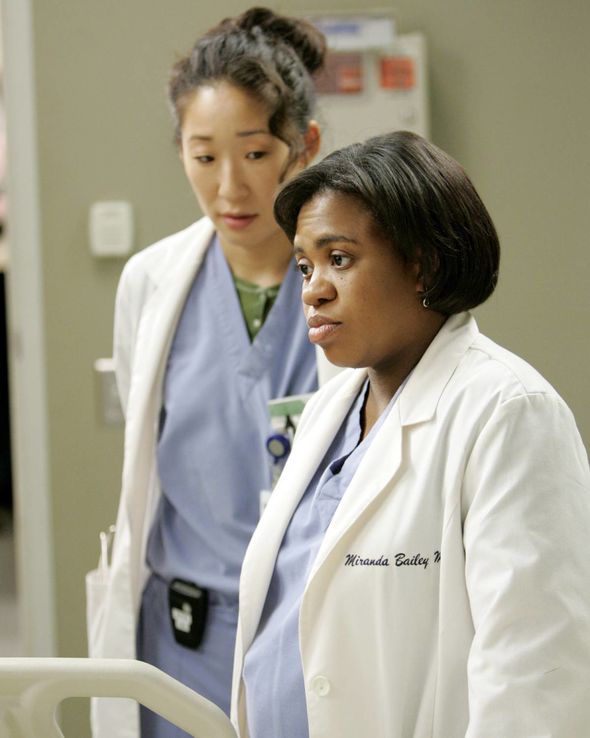 Cristina was Meredith’s no-nonsense best friend who sadly left the series in 2014.

Oh’s character in season 10 decided it was time to move and left the hospital for Zurich, Switzerland.

When she was there, Cristina took over Preston Burke’s (Isaiah Washington) facility as director of cardiothoracic surgery.

Oh is now known to many viewers for playing Eve Polastri in the hit drama Killing Eve alongside actress Jodie Comer. 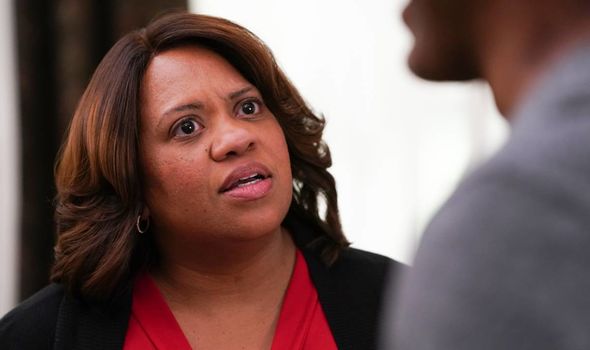 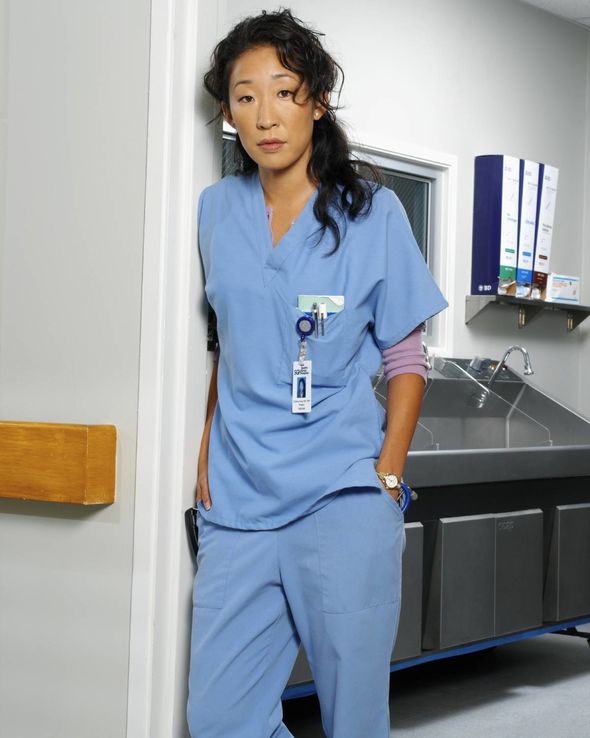 Which character was Sandra Oh originally going to play?

While Oh came to fame in Grey’s Anatomy as Cristina Yang, she was initially up for a completely different role in the show.

In 2006, the actress opened up at PaleyFest in LA about who she originally auditioned for.

Oh explained: “I first auditioned for the part of Miranda Bailey.

“And thank god I did not get that part. Can you imagine not having her [Chandra Wilson]?”

Oh continued: “At that time I was practicing asking for what I wanted in my life.

Luckily, Oh did get her way and played the iconic Cristina for nine years before opting to leave Grey’s Anatomy for good.

In season 16, another original character left the series as actor Justin Chambers who plays Dr Alex Karev decided it was his time to go.

His last seen was in November 2019 but it wasn’t until near the end of the series in 2020 when fans found out he had run off to reunite with ex-wife Izzie.

Alex had found out she had used their frozen embryos and they had young twins together whom he wanted to stay with in Kansas rather than return to the hospital.

Grey’s Anatomy is available to watch on ABC.