Grand Designs Scottish cliff house: Did the cliff house in Scotland get built?

Grand Designs guests reveal they are still living in caravan

Channel 4 construction show Grand Designs is into its 21st series and shows no signs of slowing down. Although the new series started this year, some viewers have been revisiting older episodes during the pandemic on streaming platform All 4. Among the episodes is one from 2019 which proved to be particularly impressive.

Did the cliff house in Scotland get built?

The pair paid £120,000 for the old military listening station in Galloway, Scotland which was on the edge of a 100ft cliff.

They happened across the old structure while on holiday and immediately fell in love with it, deciding they wanted to turn it into their home.

Over the course of the episode, viewers saw the trials and tribulations faced by the duo as they and their building crew faced the elements including lashing rain and gale force winds. 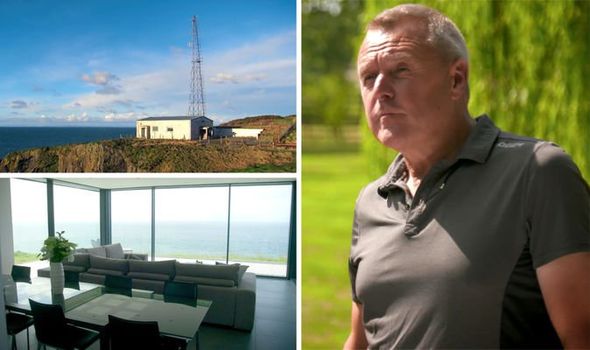 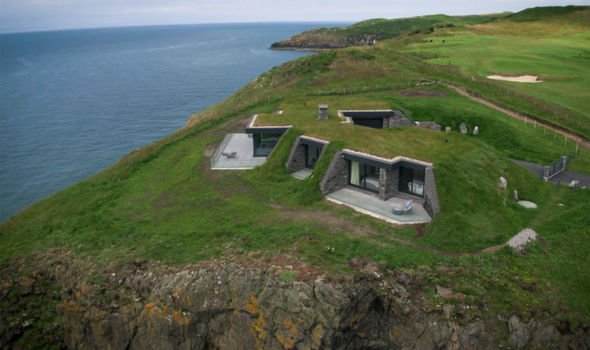 In the end, they actually spent closer to half a million with the build costing £420,000.

Presenter Kevin McCloud reflected on the reason for such an extreme house build was the rewards were great in proportion to the risks.

The one-acre site had planning permission for a dog-friendly home for their Newfoundlands Nom and Jess and the couple eventually managed to transform it into a spectacular place. 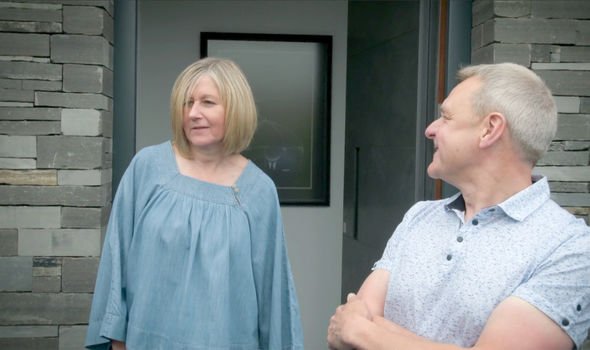 They started off work in November 2017 with Jeanette explaining to Kevin the decision for undertaking such a daunting project: “We’ve very decisive, impulsive people. Opportunities like this don’t come along very often.”

They demolished the existing structure and built a three-sided, waterproof box which would be buried to protect it from the weather. 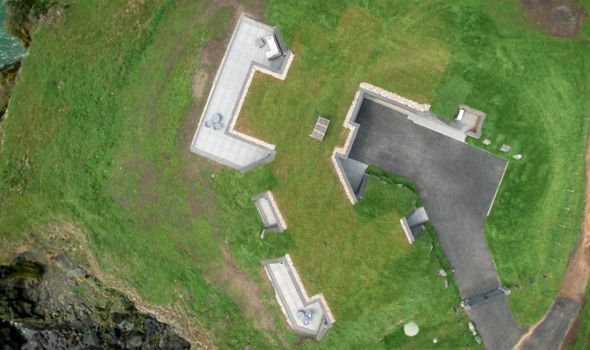 During the build, there were some tricky moments getting the glass put in which would protect people from the strong winds.

Additionally, the roof took quite a while to put in again due to the winds during the summer.

Their finished property has a kitchen, living room bathroom, an office, a private balcony and bedrooms, and when Kevin came to visit Andy and Jeanette he was impressed at the final product.

To help bury the house under earth, the couple got big rocks from a nearby quarry with grass eventually growing around it and the property appearing to be part of the cliff rather than built on top of it.

Jeanette had initially been unsure about the rocks but slowly came around to them.

She told Kevin: “We’ve had some really nice comments from people who think we’ve carved it into the cliffside. I suppose that’s tempered it a little bit.”

Kevin hailed the property, which he said was “all geometry” and “sliced with martial precision” and had taken 18 months to build.

When he finally saw the view from inside the house, he said it was “like a magnet” and drew people in.

Andy reflected there was no room for doubt when he started working on the project and spending the money to transform it.

Grand Designs is available to watch on All 4 now