Grace Kelly died 38 years ago on September 14, 1982, having succumbed to injuries sustained in a car crash the previous day. The 1950s Hollywood movie star and Oscar winner was best known for her Hitchcock thrillers like Rear Window and other films such as High Society and High Noon. But then in 1956 she retired from acting at 26 to marry Rainier III, Prince of Monaco and became Princess of Monaco herself.

After 25 years of marriage, in the final year of her life, Grace Kelly gave her last interview on June 22, 1982.

And while talking of her acting career Kelly admitted that while she loved the craft, she did not enjoy being a Hollywood movie star.

The 52-year-old said: “When I was acting, of course I loved acting.” 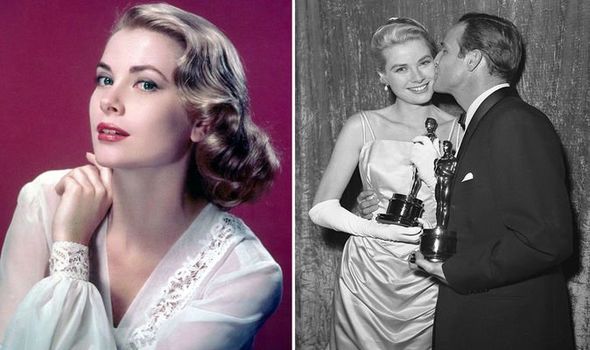 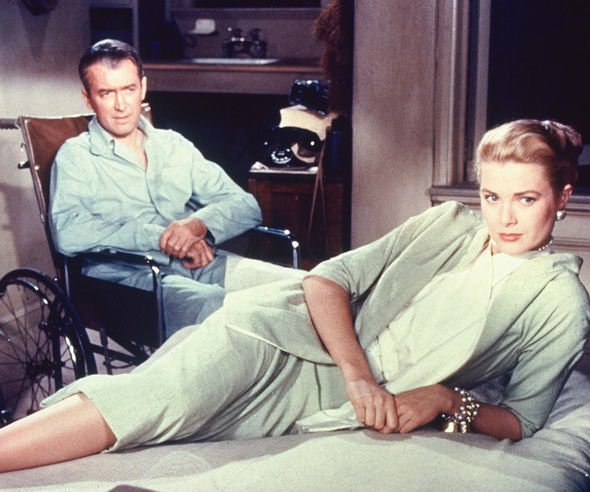 The Princess of Monaco continued: “I loved working in the theatre and in pictures

“Y’know what I mean? There’s a big difference.

“I loved my craft. I didn’t like having the public appearance of being a movie star.”

Nevertheless, Kelly admitted that her life had only become more public since marrying into royalty.

She said: “Although, even in Hollywood, my private life was pretty much my own.

“When I married, my private life became public and I really had no privacy at all and that was an adjustment to make.

“As far as my husband and I are concerned, we are public figures and we have to expect that.”

At her wedding in Monaco, a number of celebrities were in attendance.

While her High Society co-star Frank Sinatra was invited but did not attend.

Kelly and the Prince had three children together in Princess Caroline, Prince Albert (the currently reigning Albert II) and Princess Stéphanie.

The latter was in the passenger seat of the car crash that led to Kelly’s death.

Her daughter suffered a light concussion and hairline fracture of a cervical vertebra and wasn’t able to attend her mother’s funeral.

Kelly’s funeral took place at the Cathedral of Our Lady Immaculate in Monaco-Ville on September 18, 1982.