GORDON Ramsay's wife Tana is getting back to life in London with their youngest Oscar as the family returns from lockdown in Cornwall.

The broadcaster, 45, was spotted pushing Oscar, 1, in his stroller as she went to inspect her beauty salon All About the Girl in Clapham. 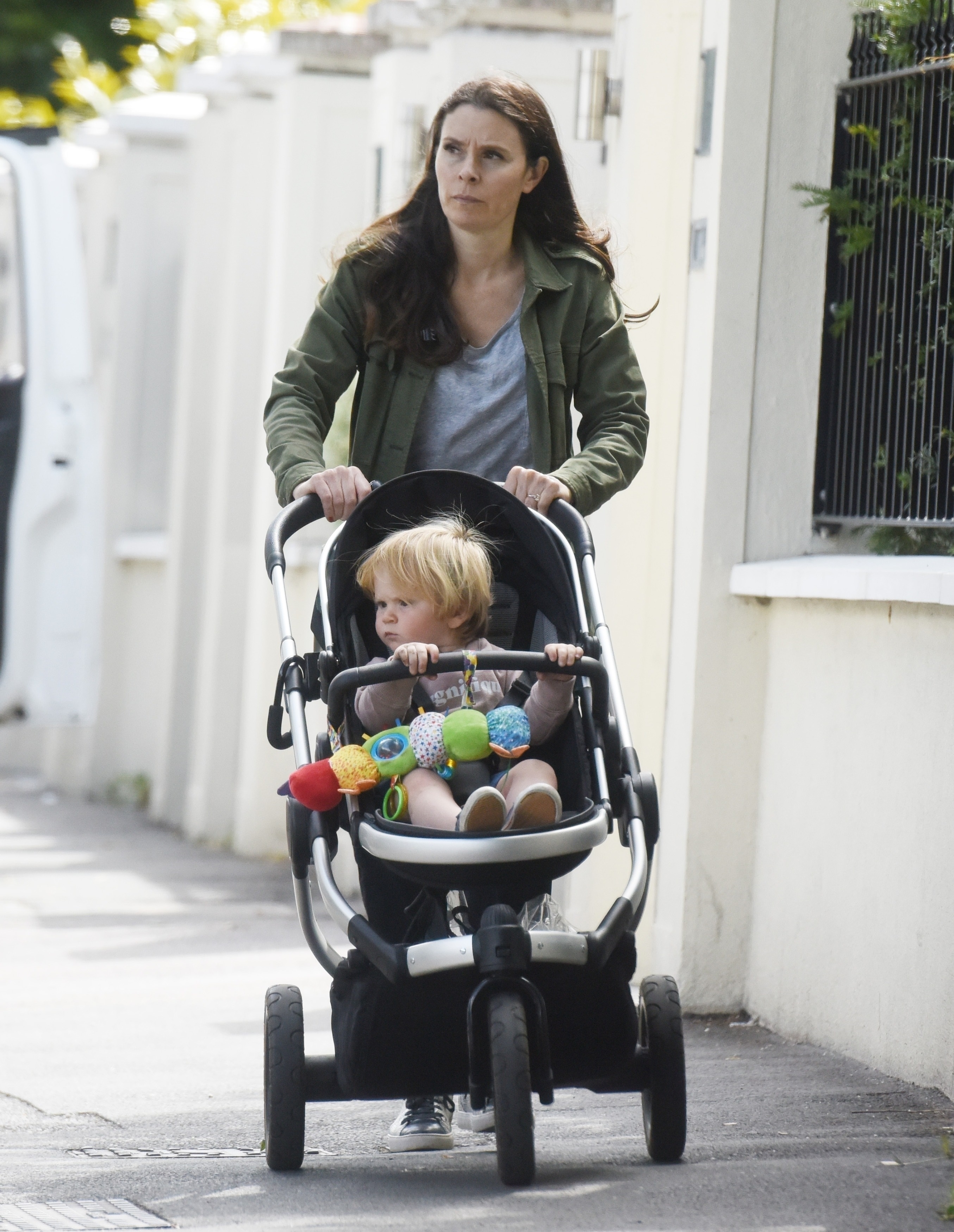 Tana popped into the closed shop for an inspection before emerging with Oscar.

The duo then headed to other shops in the area, including to look at some fresh vegetables at a nearby green grocers.

Tana and Oscar seemed to be enjoying their day out, until Tana got a parking fine on her Range Rover.

The luxurious salon has been closed since March due to the government's coronavirus lockdown rules. 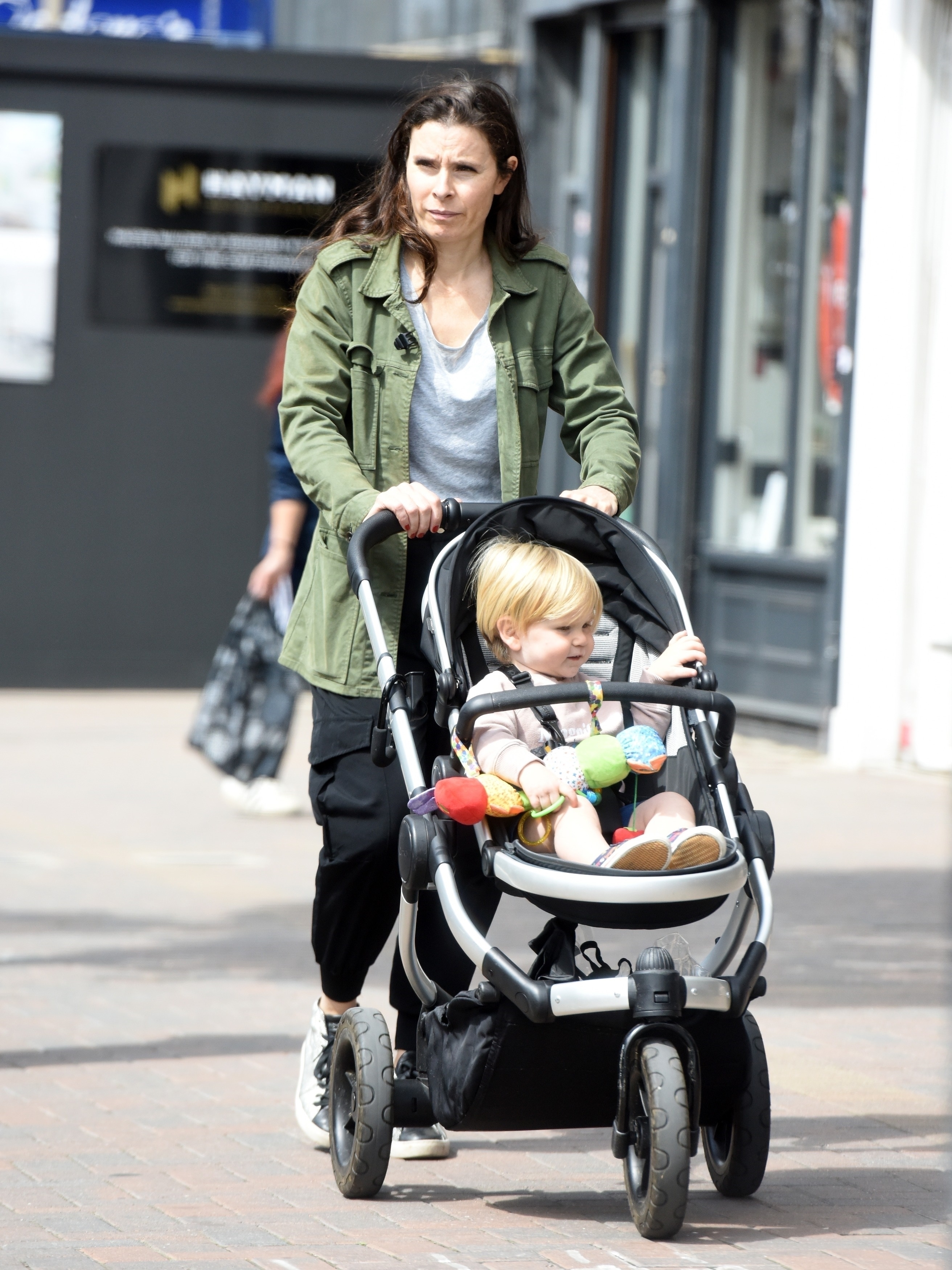 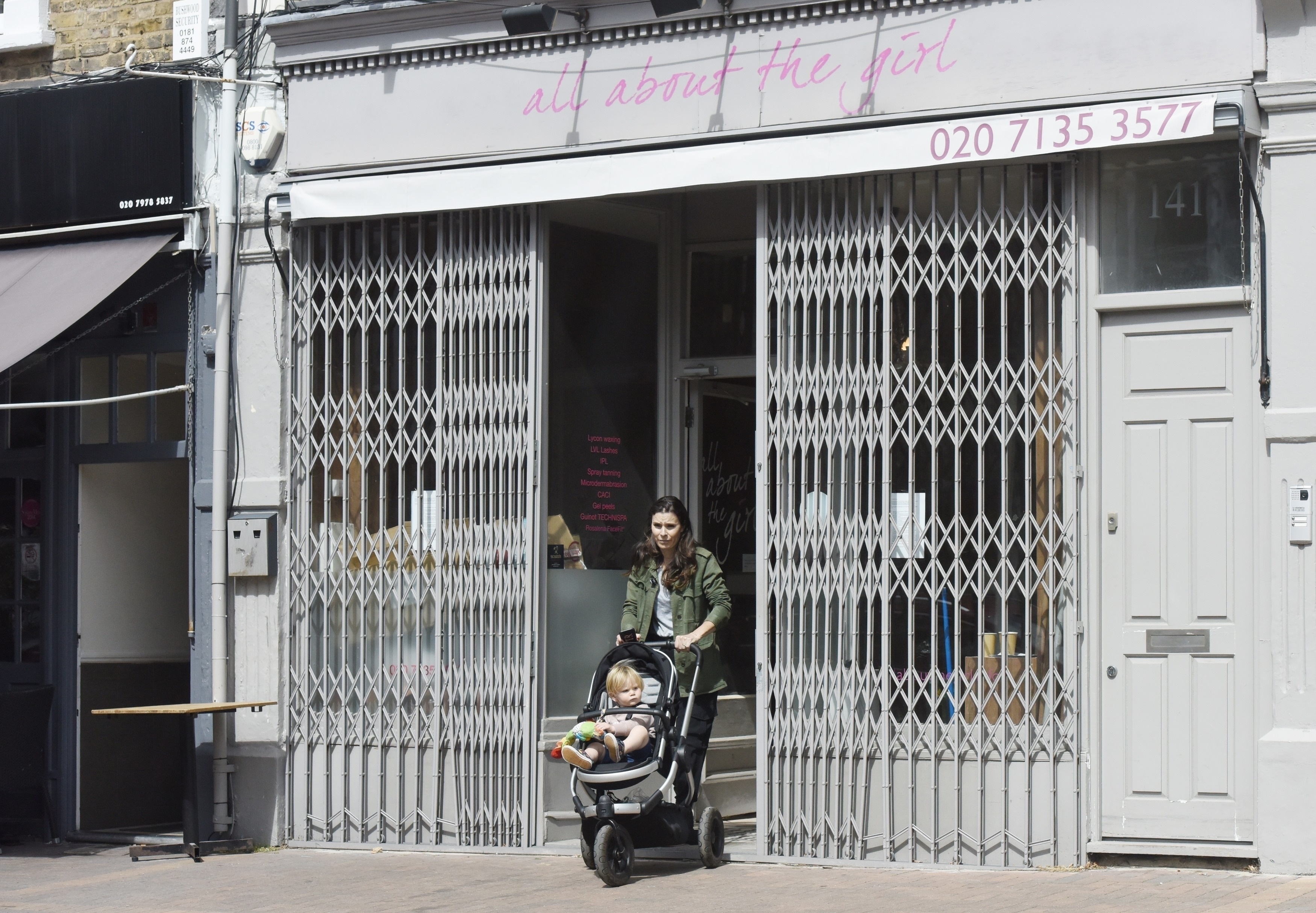 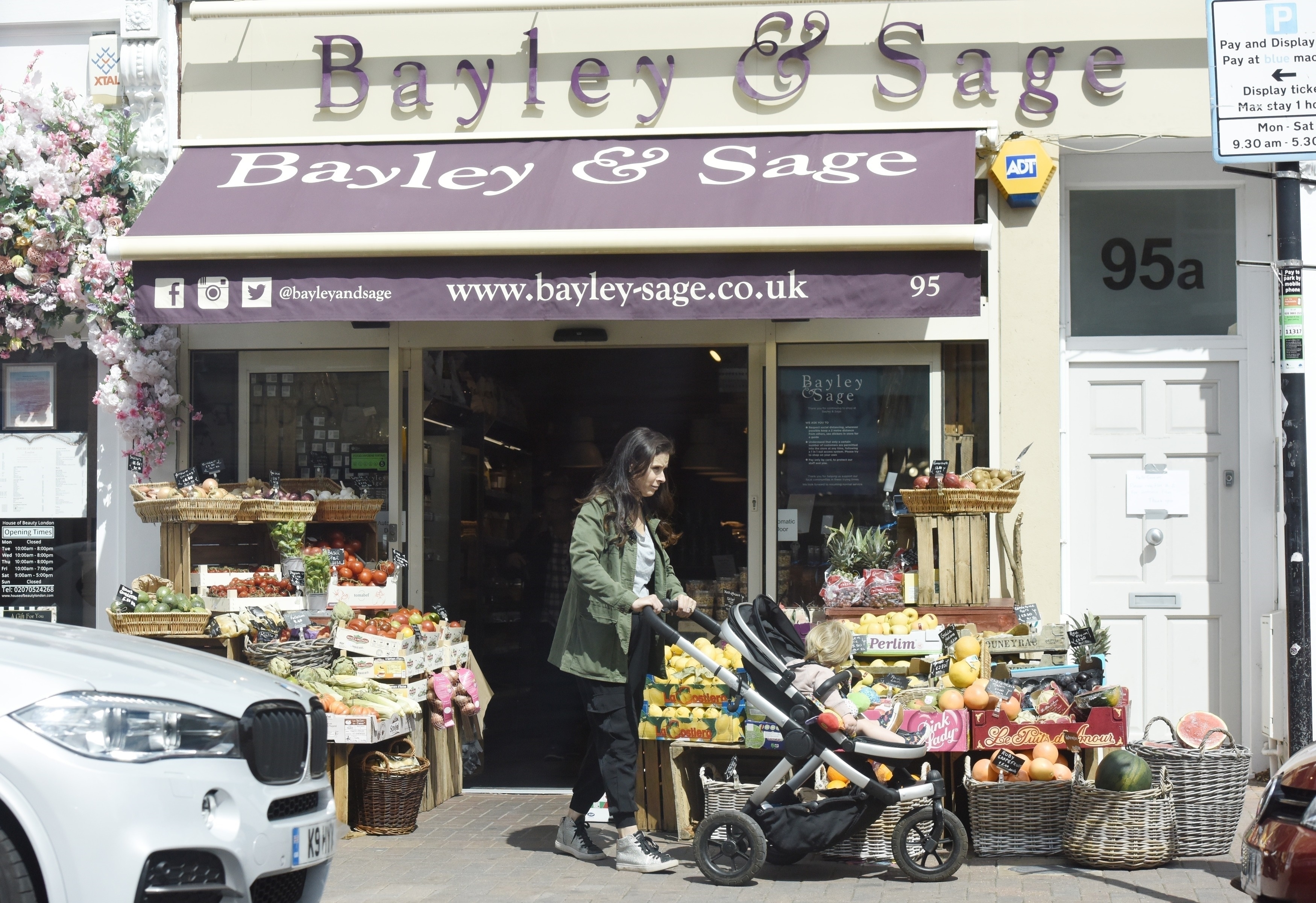 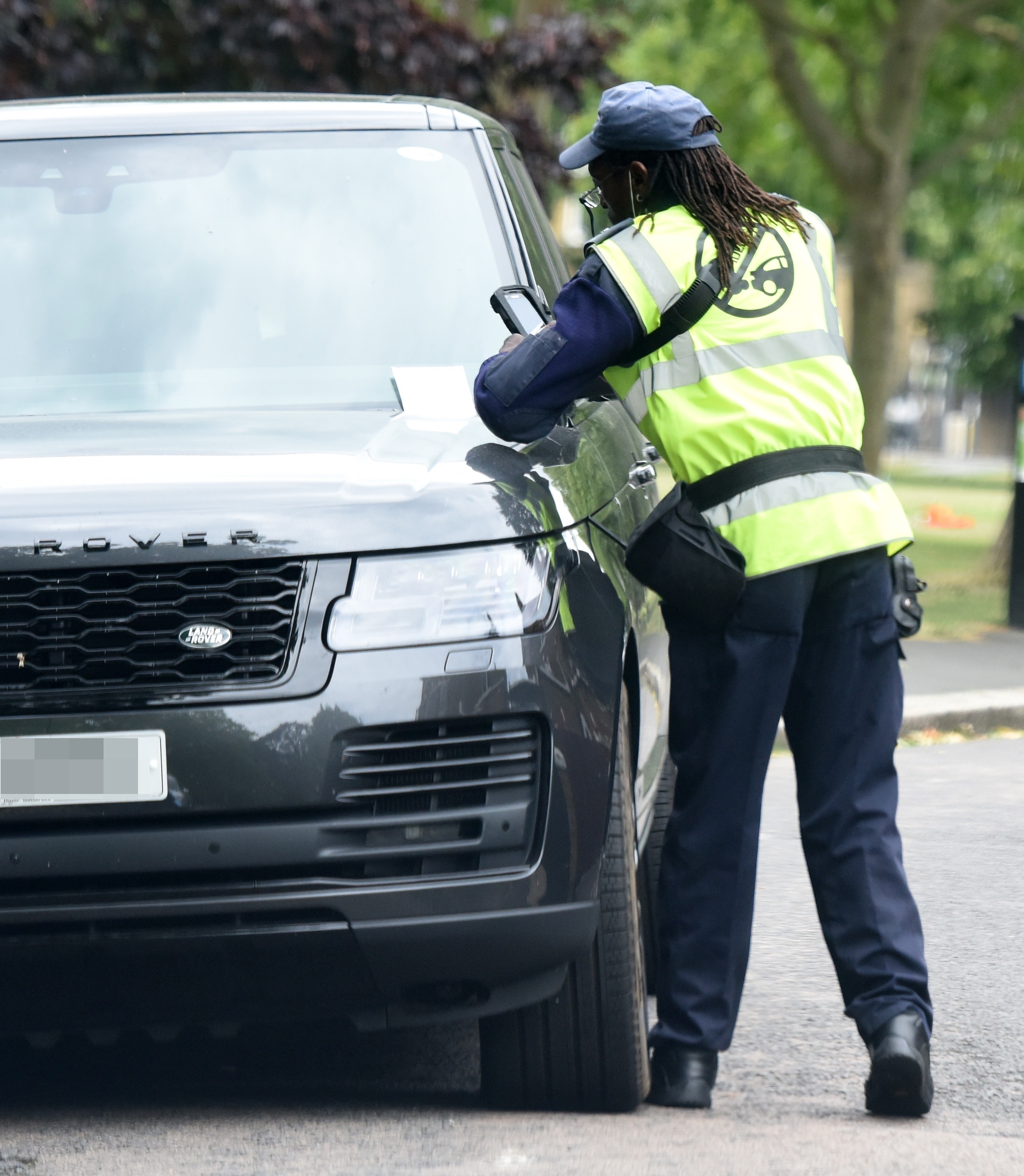 Despite hairdressers reopening, Prime Minister Boris Johnson has not indicated when other beauty salons will be allowed to open.

While Tana waits for her business to reopen, Gordon's been busy getting his restaurants back into swing.

On Saturday, the TV chef, 53, excitedly prepared to reopen his London restaurants.

He brought Oscar along with him and even tried to train the tot how to say "yes chef" as he showed his youngest the ropes in the kitchen. 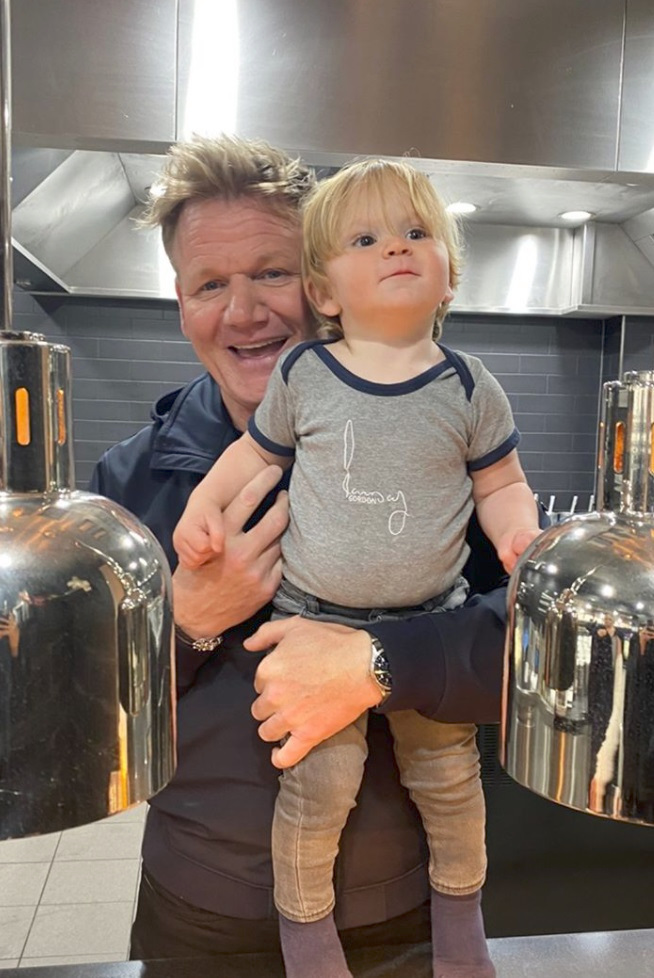 Earlier that day, Gordon praised it a "significant day" as he discussed kickstarting the hospitality industry for the first time after it was "brought to its knees" earlier this year.

He said: "I've always been an optimistic individual with my glass half full, but this has been a testing time."

Gordon continued: "Last night I had a meeting with all the teams and the energy in the room was like a packed Wembley Stadium.

"I can't wait to get those grills fired up and bums on seat, but most importantly smiles on faces." 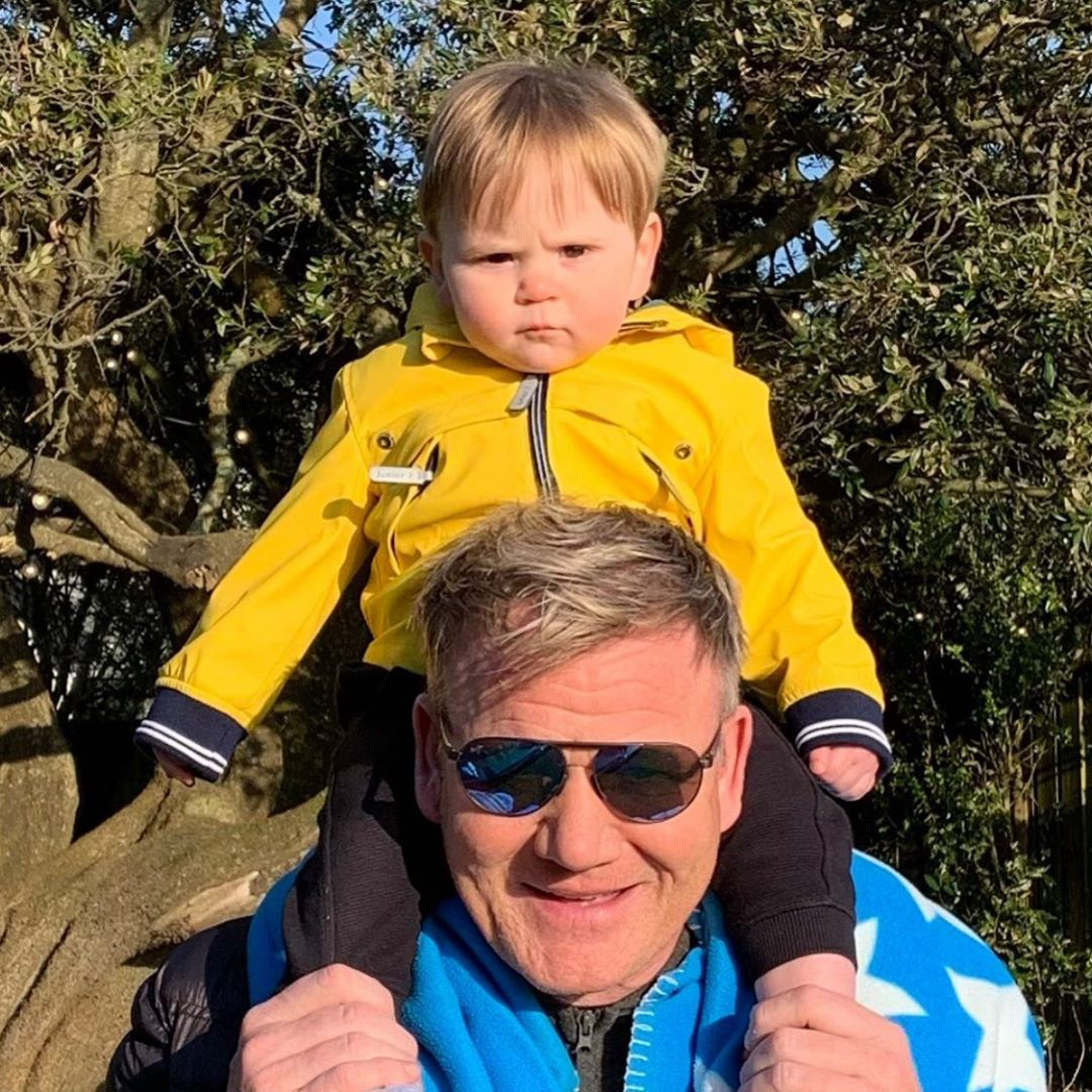 The couple and their five kids returned to London last week after spending lockdown at their  £4million holiday home in Cornwall.

They controversially moved there early on in the coronavirus pandemic, amid an outcry they'd broken the rules.

Gordon and his family swapped London for their £4m second home on the Cornish coast, earning him a frosty reception from some locals – one of whom threatened to call the police on him.

He was also warned by the coastguard over lockdown breaches, with an insider telling The Sun: "We’ve seen him multiple times in several places."

They explained: "I said, ‘Look, everybody knows who you are and this is ridiculous. You are not following the rules. You need to keep your head down and stay indoors’."

However, the star has continued to take in his idyllic surroundings, with the family seen taking a stroll on the beach on Saturday with his wife Tanya, daughter Tilly, 18, sons Jack, 20, and one-year-old Oscar.

He also came under fire in April after it emerged he had gone through a red light while on a 26-mile cycle – with the moment caught on a local's dashcam.