According to US site TMZ, the kind-hearted chef "quietly" made the $50,000 donation to help cover the teen's medical costs. 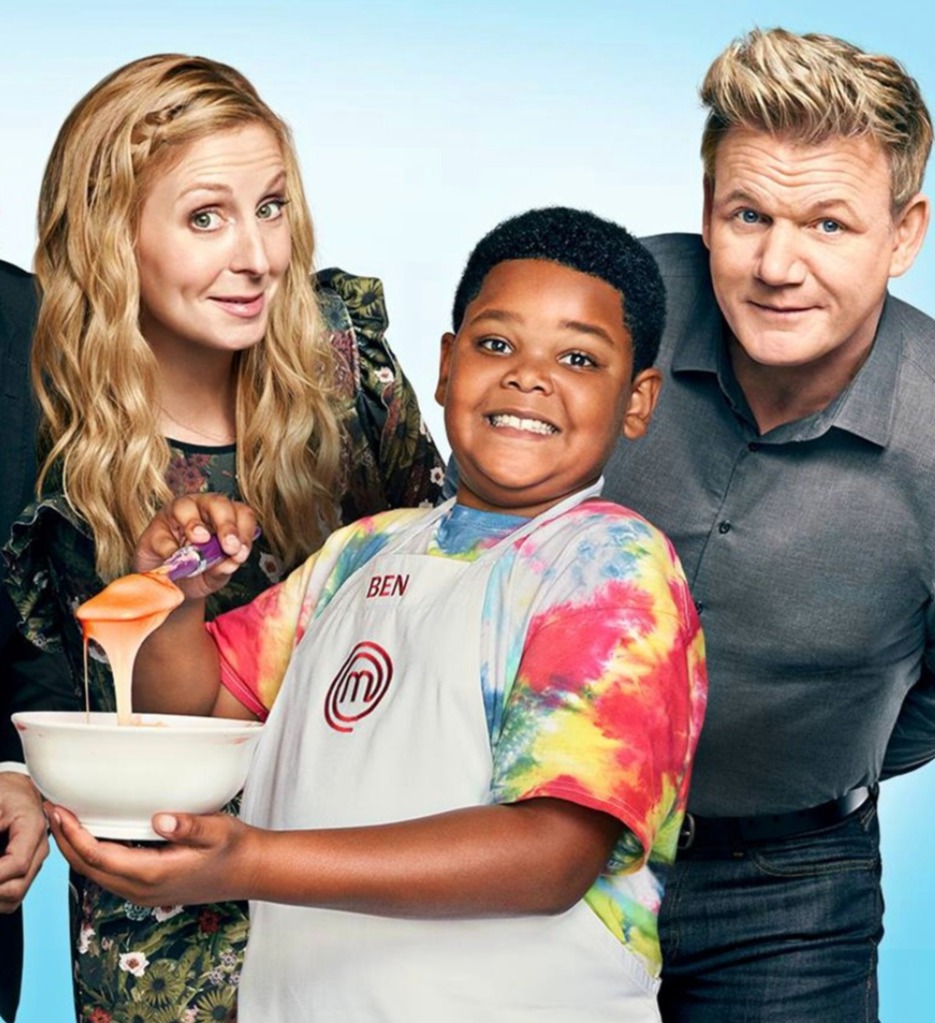 The generous pledge was said to be made in August when Ben's season six co-stars made a video urging people to donate to a GoFundMe page set up to support the ill youngster.

Ben, who lost both of his parents in 2017, passed away on Monday after an 18-month battle with angiomatoid fibrous histiocytoma, a rare cancer. 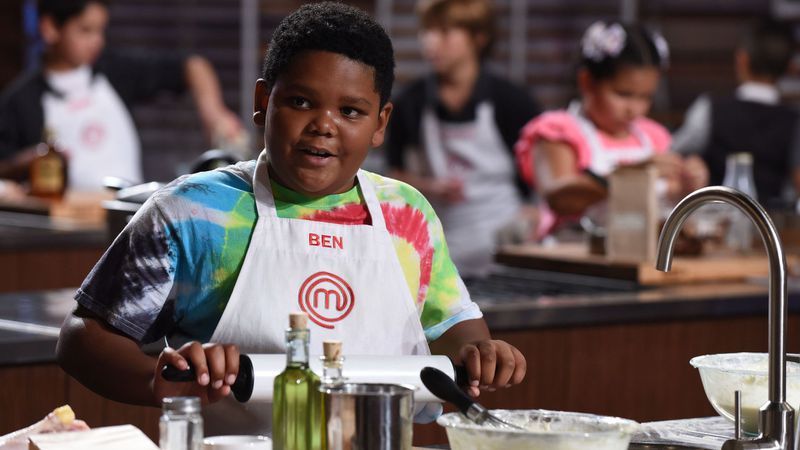 His family shared the sad news with a statement about his passing on the GoFundMe page they had previously set up while he was undergoing treatment at Lurie Children's Hospital of Chicago.

The update, which has now been converted to the “#Love4Ben Memorial Fund” fundraiser, was written by Ben’s maternal grandmother, Donna Edwards, and his uncle, Anthony Edwards.

His loved ones wrote: “Our Ben went home to be with his mother Monday afternoon after a year-and-a-half long battle with Cancer.

“After losing both of his parents in September 2017, we have marveled at Ben’s strength, courage and love for life. He never, ever complained. Ben was and will always be the strongest person we know.” 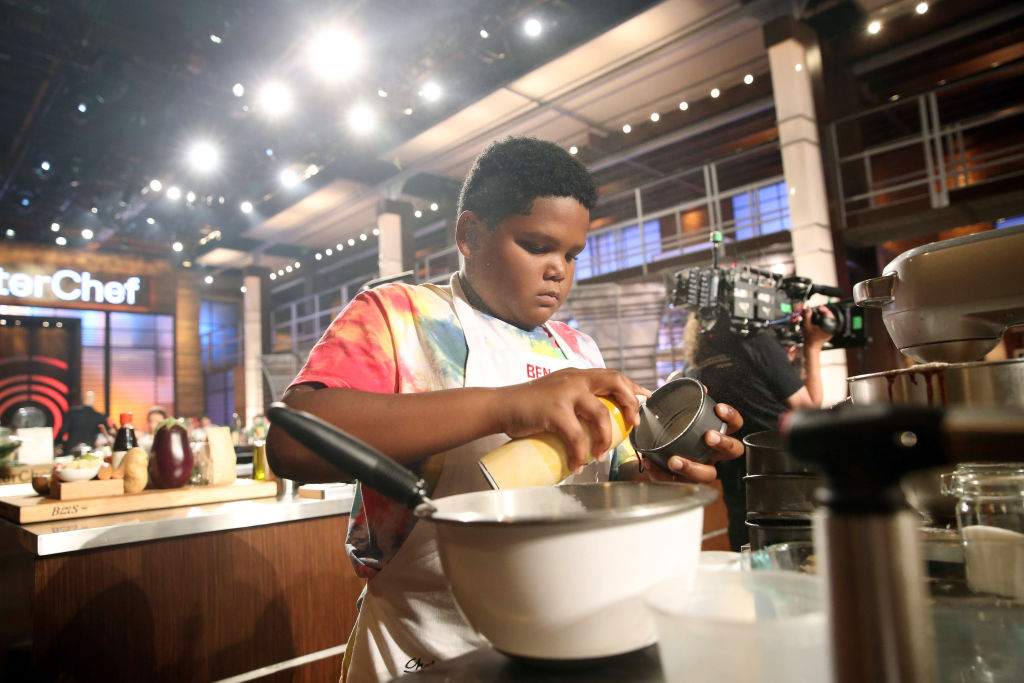 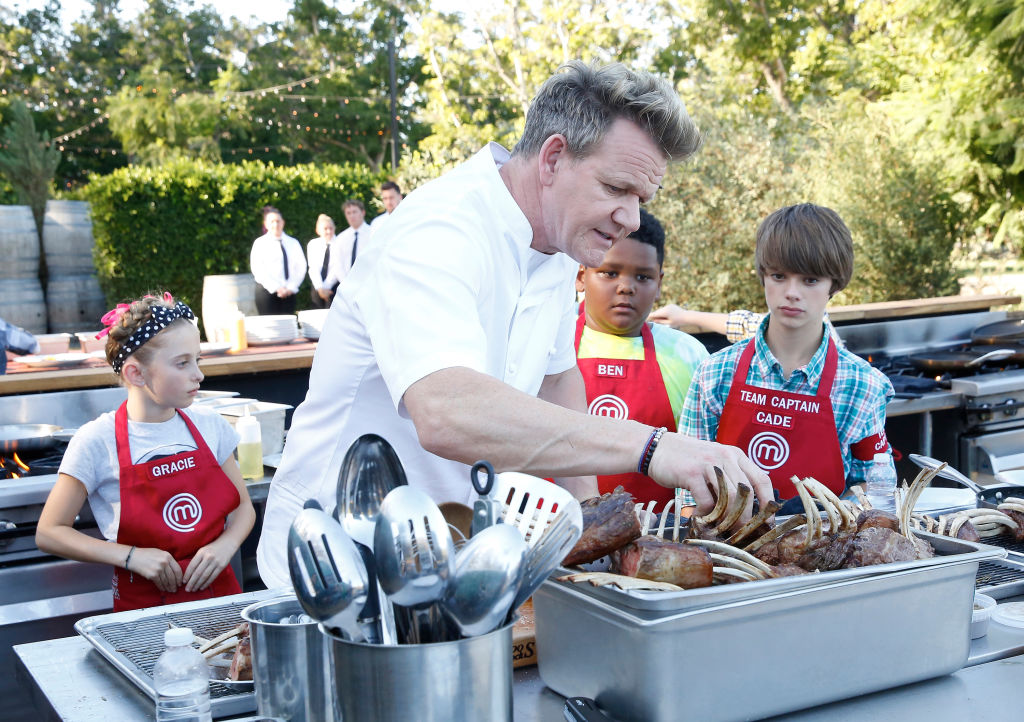 "Ben you were an incredibly talented home cook and even stronger young man. Your young life had so many tough turns but you always persevered. I adored our time cooking and laughing together on set.

"Heartbroken today losing my little mate, sending all my love to Ben Watkins’ family with this terrible loss Gx."

In 2017, both of Ben’s parents died when his dad, Michael Watkins, shot and killed Ben’s mom, Leila Edwards, in their home before taking his own life. 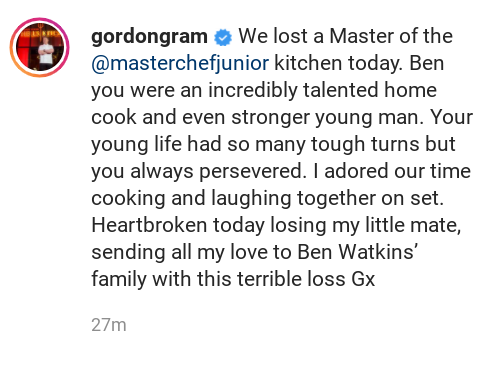 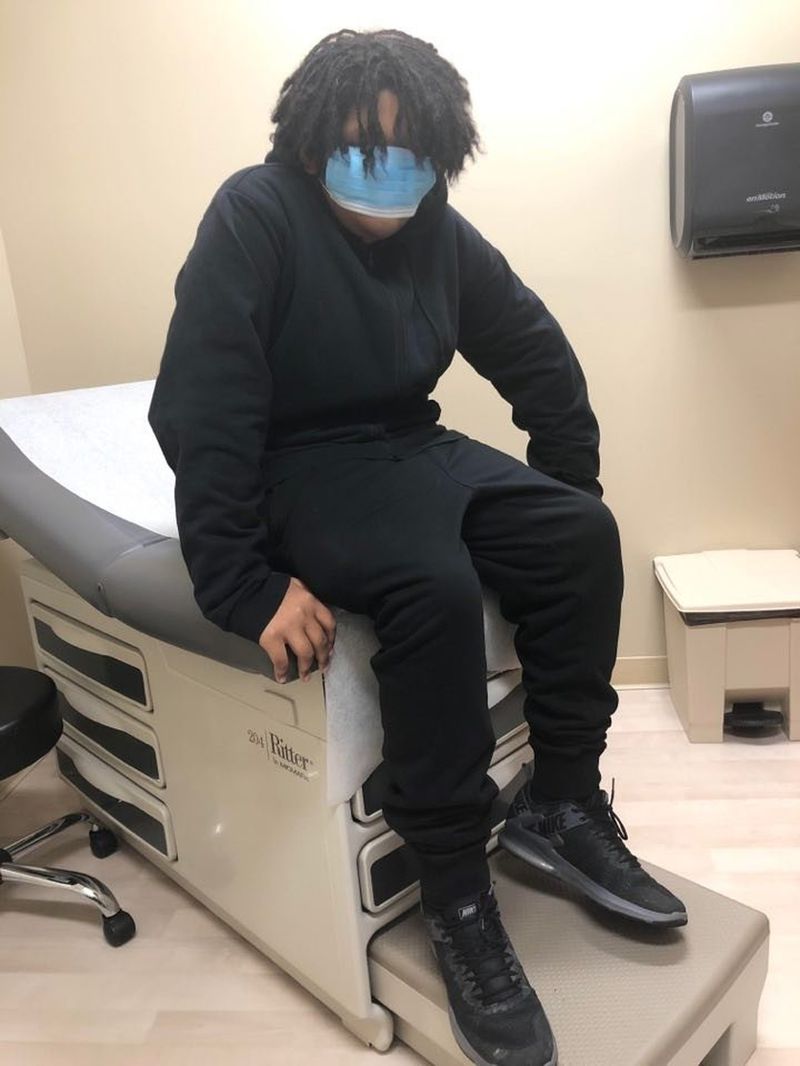 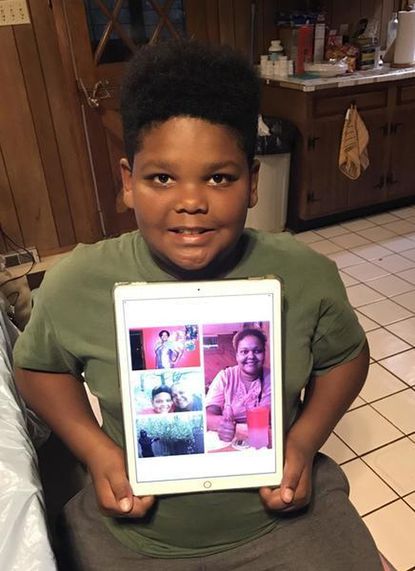 Grandma Donna and Uncle Anthony, both on his mom’s side, became Ben’s guardians.

The following year, Ben competed on season 6 of Fox’s culinary competition series, MasterChef Junior, where he came in 19th place and was eliminated in the fifth episode. 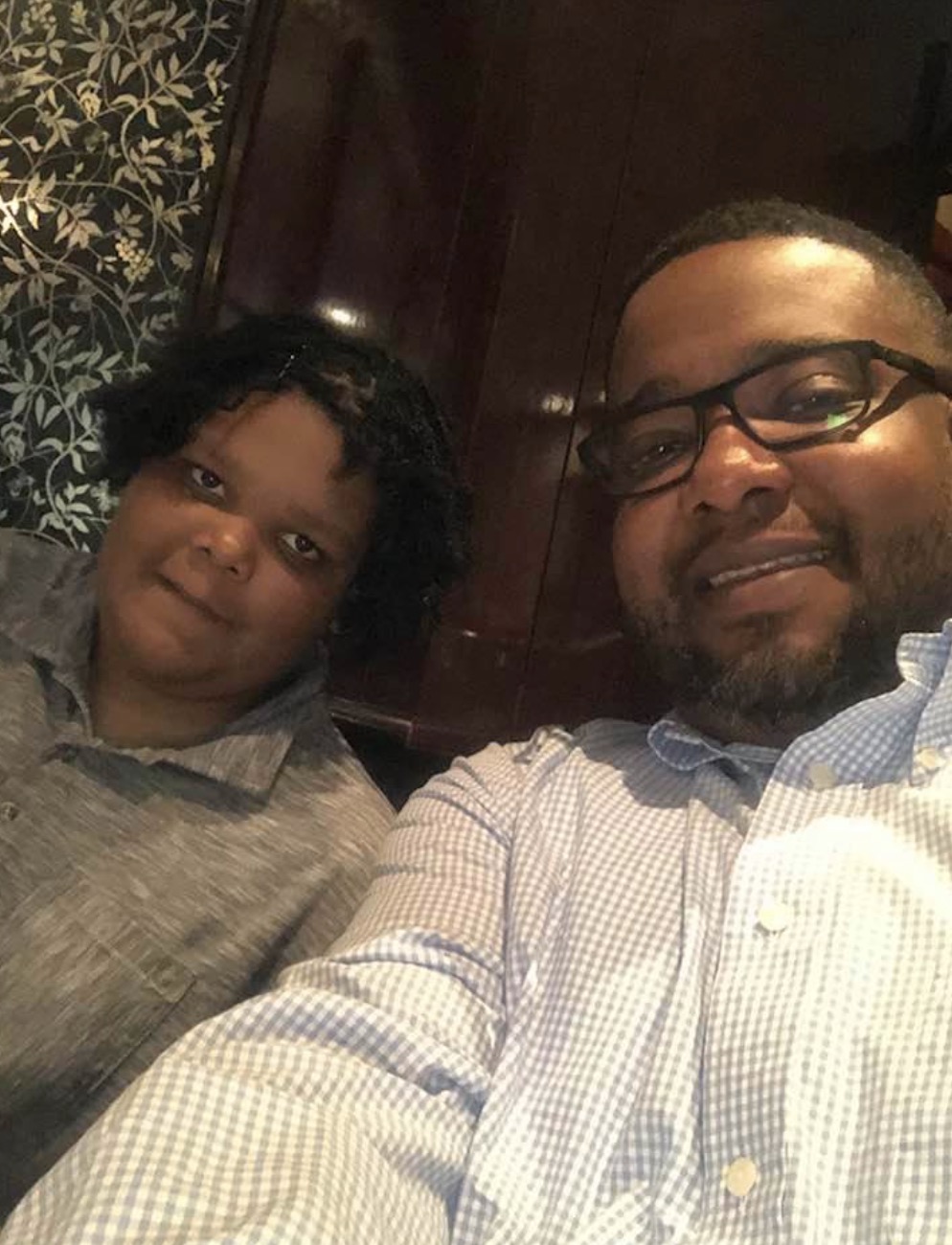 Ben was later diagnosed with angiomatoid fibrous histiocytoma, a soft tissue tumor, and it wasn’t shared publicly until earlier this year.

His rare illness was revealed on the GoFundMe page, and his family said he “was so heartened by the outpouring of love he received from every corner of the globe – especially here in his hometown of Gary, Indiana.”

The family’s statement continued: “We cannot thank this community enough for holding our family up in prayer and for all that you’ve done.

“Ben suffered more than his share in his fourteen years on this Earth but we take solace in that his suffering is finally over and in that, in the end, Ben knew he was loved by so many.”