Home » TV and Movies » Good Girls: How many seasons of Good Girls will there be?

Good Girls: How many seasons of Good Girls will there be?

Good Girls fans in the US were treated to the latest episodes in February while fans in the UK had to wait until July for season three to be dropped on Netflix. Following the series finale, viewers are already eager to learn what happens next. Here’s what we know so far about the future of Good Girls.

Good Girls became an instant hit when it first premiered on NBC in 2018.

The series is about three mothers who are all in need of money for various reasons and attempt to rob a local grocery store to get it.

But the real trouble starts when they get involved with gang leader Rio (played by Manny Montana). 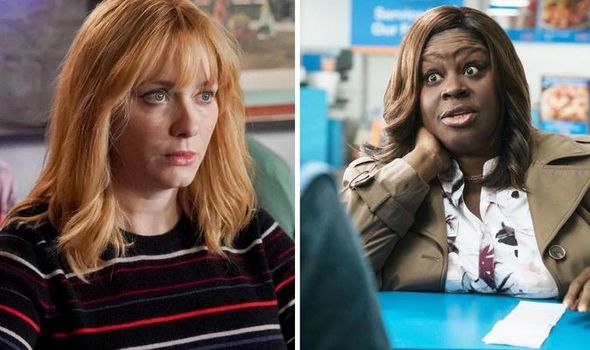 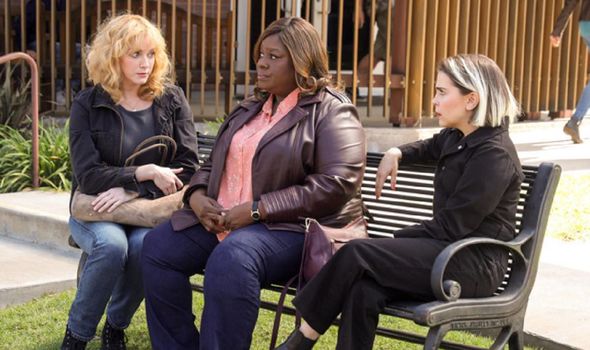 Season three was released this year but sadly had to be cut short.

The coronavirus pandemic had an impact on the show’s production so the cast and crew were unable to film the final few episodes of series three.

This has left fans wondering what will happen to the mums next as it ended with a number of questions which hadn’t yet been answered.

Thankfully though, fans will be able to get the answers to their all important questions. 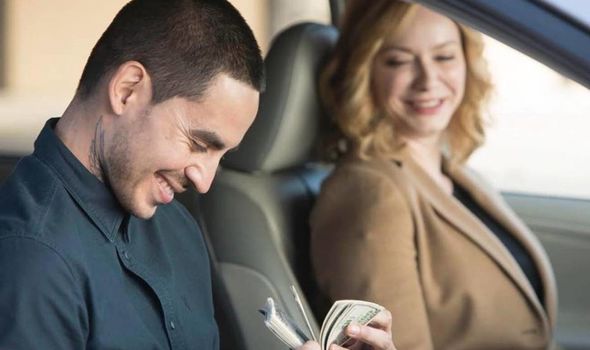 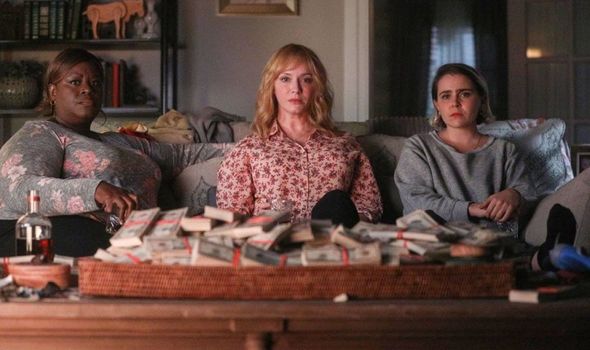 How many seasons of Good Girls will there be?

Good Girls has already been confirmed for a season four by NBC.

This shouldn’t come as too much of a surprise as the comedy-drama has grown in popularity over the last few years.

According to Deadline: “The series has averaged a 0.9 rating in adults 18-49 and 3.4 million viewers overall in the Nielsen Live+7 ratings.”

Good Girls has also attracted plenty of new fans globally thanks to it also being streamed on Netflix.

The news was confirmed on YouTube in May when the cast was virtually brought together to make the announcement.

Someone who is involved in making the show said: “On behalf of your studio we are just so incredibly grateful.

“You guys have been such amazing supporters of this show from day one. We’re really so happy and congratulations everyone.”

However, while season four has been confirmed by the network, the future of the show has not been discussed.

As of writing this article, there has been no news on whether or not season four will be the show’s final season.

Whether or not Good Girls will continue following series four will depend on viewers’ ratings so the network may want to wait until the next season comes to an end before making a decision.

The past three seasons have started on NBC in February so fans are expecting it to be released in February 2021.

However, this will of course depend on when the show will be able to return to filming.

If there is a delay in shooting the new episodes, the release date could be put back until later on next year.

Good Girls is available to watch on Netflix.