Last week, Prime Minister Boris Johnson urged the UK to practice social distancing to help stop the spread of coronavirus. However, many of the Gogglebox stars were seen sitting with one another watching a number of shows for tonight’s episode together.

Many of those tuning in were confused as to why they were together despite being from different households.

Mr Johnson urged families not to visit relatives or friends to help with social distancing so the confusion is understandable.

Friends Jenny and Lee and siblings Sophie and Pete were seen on tonight’s episode.

Viewers were keen to find out when the show was filmed as shows which have been broadcast since the lockdown had been show and took to Twitter to comment. 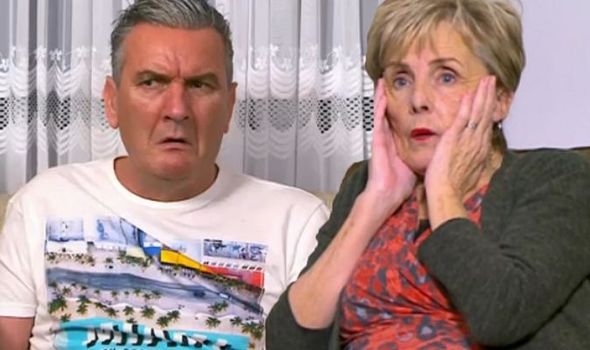 “Surely the Leeds sisters, Jenny, Lee and the Blackpool siblings shouldn’t be there together ?! #SocialDistancing #Gogglebox,” one viewer asked.

Another tweeted: “Do those sister live together then? #gogglebox.”

“How are jenny and Lee and izzy and Ellie managing to get together in the lockdown? #Gogglebox,” a third shared.

Someone else continued: “When was this weeks #gogglebox recorded? Not all these people live together do they?! #socialdistancing.” 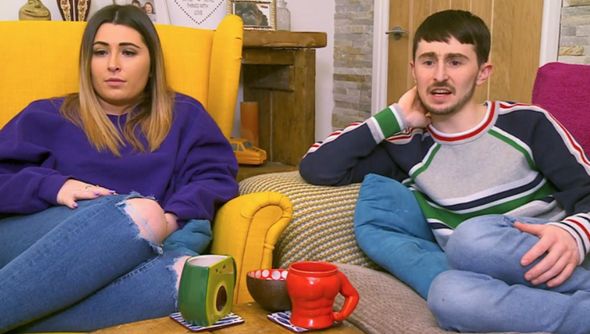 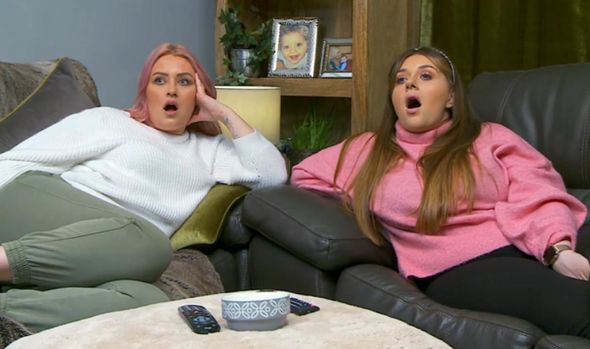 However, Gogglebox’s creator Tania Alexander took to Twitter to explain how the episode was made.

She tweeted: “Oi! Oi! Gogglers. With a wonderful cast & the best crew in telly ALL now working in a completely different way.

“I’m really happy to tell you, despite some monumental challenges, we DO HAVE a show for you tonight #Gogglebox sending love to you all out there. C U at 9.”

Jenny and Lee also tweeted: “Well what can we say it’s Friday and it’s still on #Gogglebox.

“Jenny and me watching together as we are both on lockdown TOGETHER friends with no benefits I may add an hour of laughs stay safe stay well #StayHomeSavesLives.”

In a plan released by the broadcaster earlier this week, they explained: “To ensure Gogglebox stays on air for the remainder of the current series we’ve been busy making sure we can film with rigged with cameras allowing the families to take part without any contact from crew.”

Elsewhere in tonight’s episode, the Malone family revealed their plans to keep themselves distracted during lockdown.

Another added: “Love it. Pub crawl round the house and save on the taxi home. #Gogglebox.”