GOGGLEBOX viewers were in absolute hysterics as they tuned into the show on Friday night.

The Channel 4 hit returned with a brand new series and it certainly didn't disappoint. 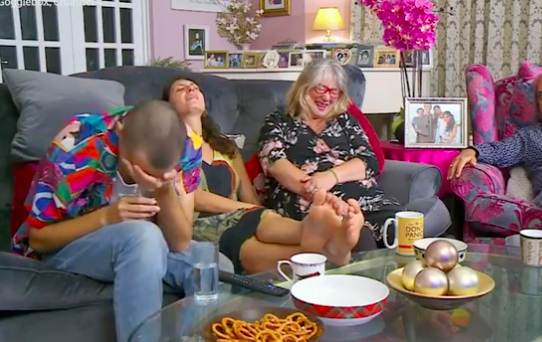 Fans of the reality show were delighted to see the likes of pals Jenny and Lee, and siblings Pete and Sophie back on the screens again.

In true Gogglebox style, the families and friends were shown an array of television from the past week – but they clearly were not prepared for one particular show.

The stars were shown an episode of this week's Countdown and sadly the man competing on the show didn't do so well.

Making a series of epic blunders, the contestant was constantly being corrected by Countdown's Susie Dent. 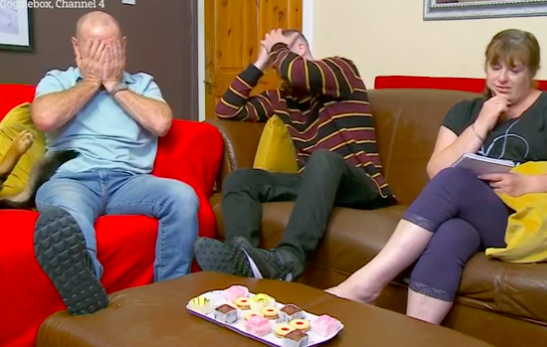 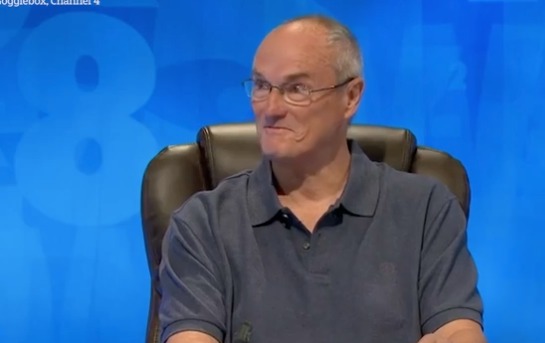 At one point, the contestant spelt a word incorrectly and even managed to come up with a word that doesn't even exist.

The Gogglebox stars ended up with their heads in their hands, and despite willing the contestant to do well, it seemed to go from bad to worse.

Viewers at home found the whole thing hilarious and took to Twitter to discuss the moment. 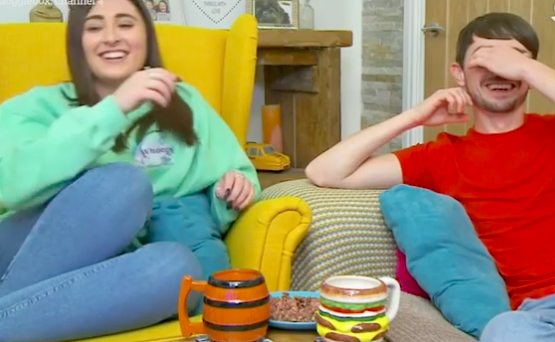 "That countdown clip on #GOGGLEBOX has done me in," one person posted, while another added: "That Anthony dude on countdown poor fella #GOGGLEBOX."

And a fourth simply said: "I am crying at #Countdown on #Gogglebox."

However, others felt that the mocking on Gogglebox went too far and felt sorry for Anthony from Countdown.

"I love #Gogglebox but I found it a bit mean to air the Countdown episode where the contestant performs poorly and let the Gogglebox cast laugh at him and rip him to shreds," one person tweeted.

"He's probably already embarrassed, no need to make even more of a spectacle of it."

Another person commented: "Felt so bad for that bloke on countdown #GOGGLEBOX."

Related posts:
‘YMCA’ writer OK with Trump using song — but he wants to see him dance
On today’s campus, it’s all too kosher to honor a terrorist
Popular News
Gigi Hadid and Zayn Malik Have Welcomed Their First Child
24/09/2020
Man Utd wonderkid Ramon Calliste, called ‘the next Giggs’, now owns luxury watch business and makes £5m a year – The Sun
26/03/2020
Megan Thee Stallion Addresses Criticism Over Twerking: ‘I Love to Shake My A**’
26/03/2020
Police guard shops to stop coronavirus panic-buyers and enforce social distancing – The Sun
26/03/2020
Coronavirus: Good Morning Britain’s Dr Hilary reveals ‘game-changing’ self-testing kit
26/03/2020
Recent Posts
This website uses cookies to improve your user experience and to provide you with advertisements that are relevant to your interests. By continuing to browse the site you are agreeing to our use of cookies.Ok