SOPHIE Kasaei arrived in the Geordie Shore house as a fresh-faced 21-year-old looking for a good time.

And while the wild nights out, wacky challenges and friendly banter provided happy memories – the dark side of troll abuse left its mark too. 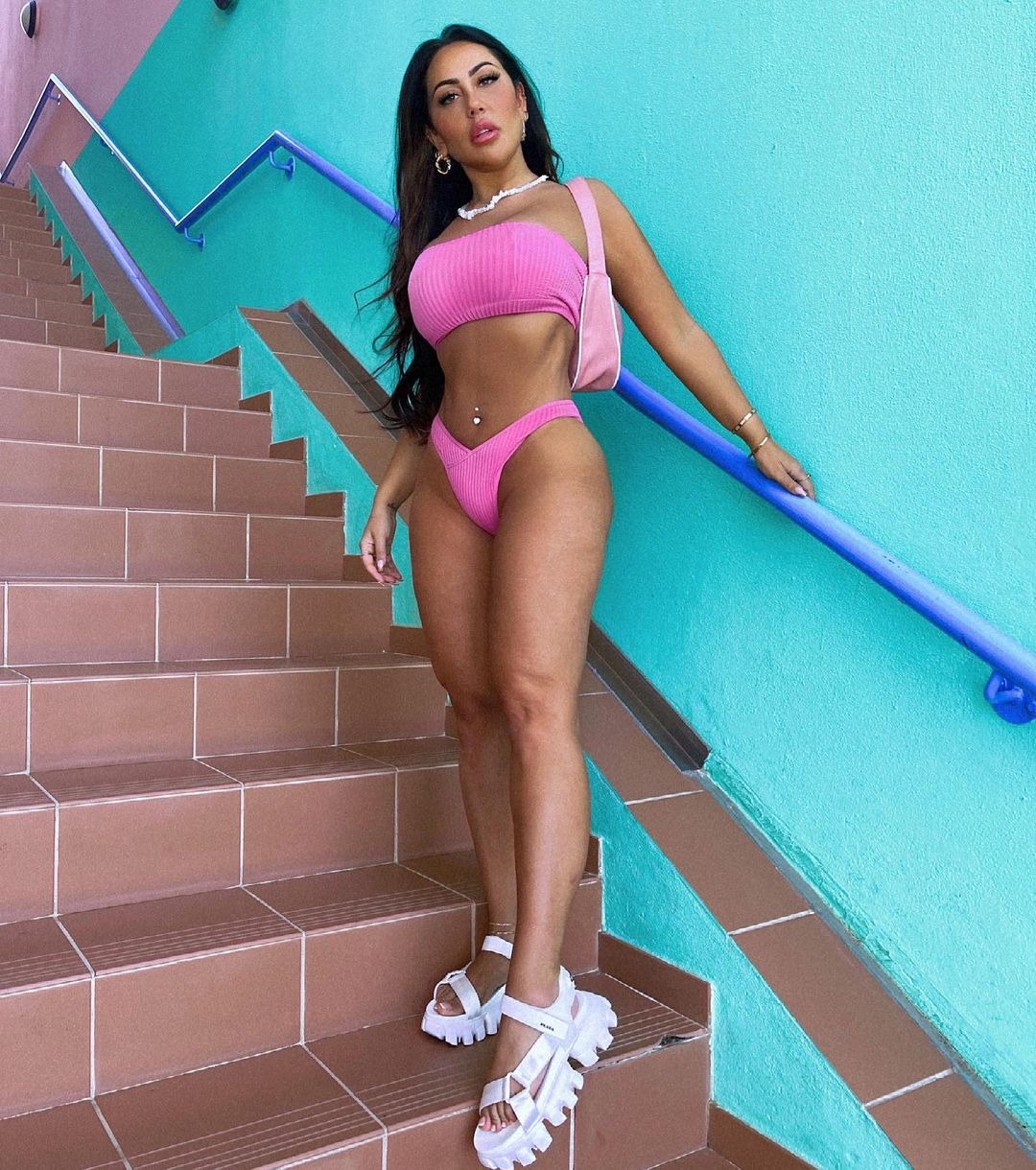 At its worse, Sophie was unable to get out of bed after keyboard warriors branded her "fat", "annoying" and even told her to die.

Speaking exclusively to The Sun, she said: "I’ve really struggled with my appearance over the years. Going into Geordie Shore with a completely free mindset, like innocent. I went in there thinking I was God’s gift. I was like 'I am so gorgeous and beautiful'. I was beautiful, but when I was on TV I started getting the vile messages from the trolls.

"The trolls knocked me down so f***ing low. I remember at one stage they were constantly talking about my weight and the way I looked. How fat I was; why’s she wearing makeup like that; she’s annoying; she’s awful; go and die.

"There was one point when I was like 'do you know what? I can’t leave my bedroom right now. I can’t get out of bed.' I was only about 22, and it’s quite young to deal with that." 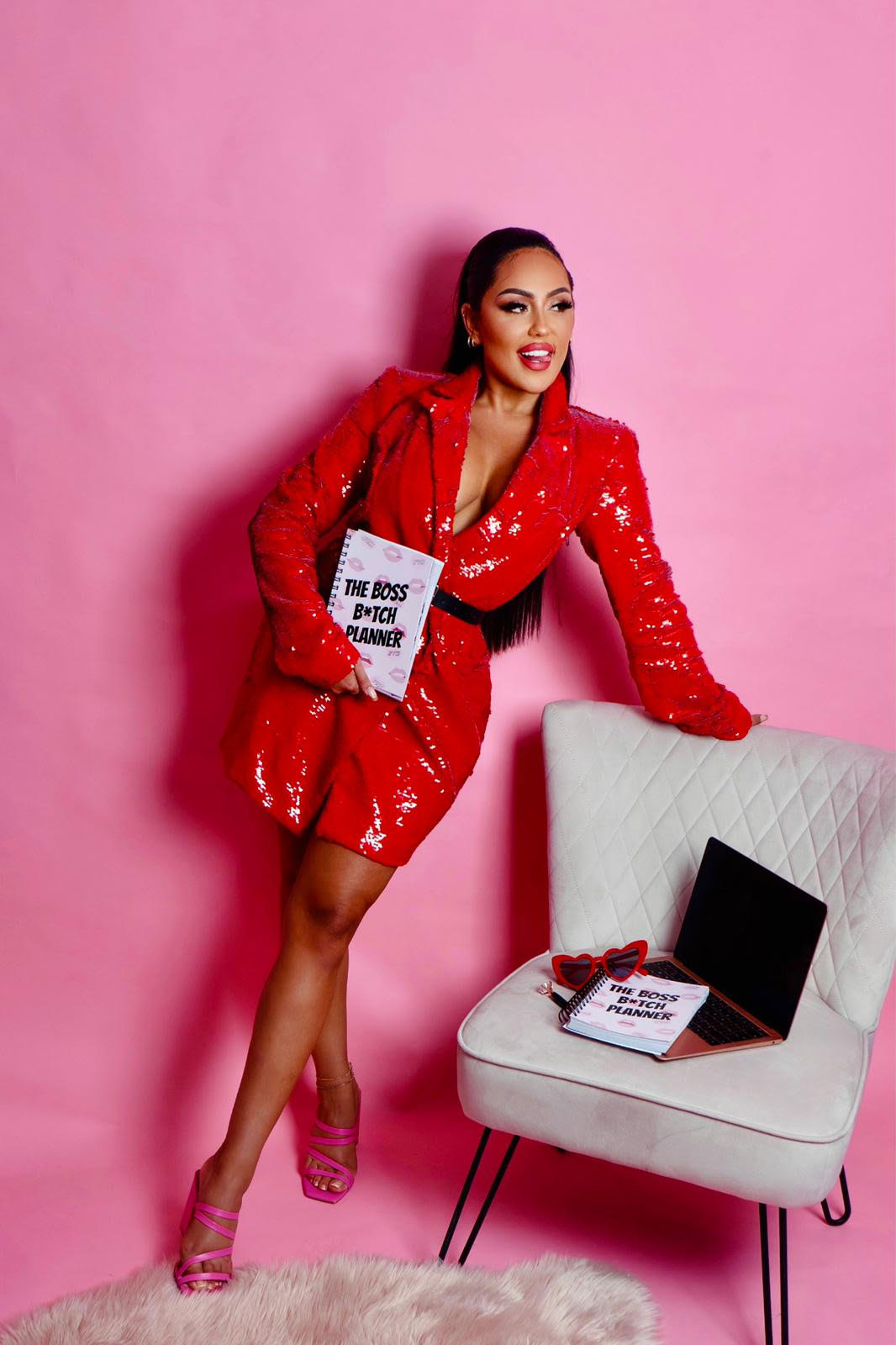 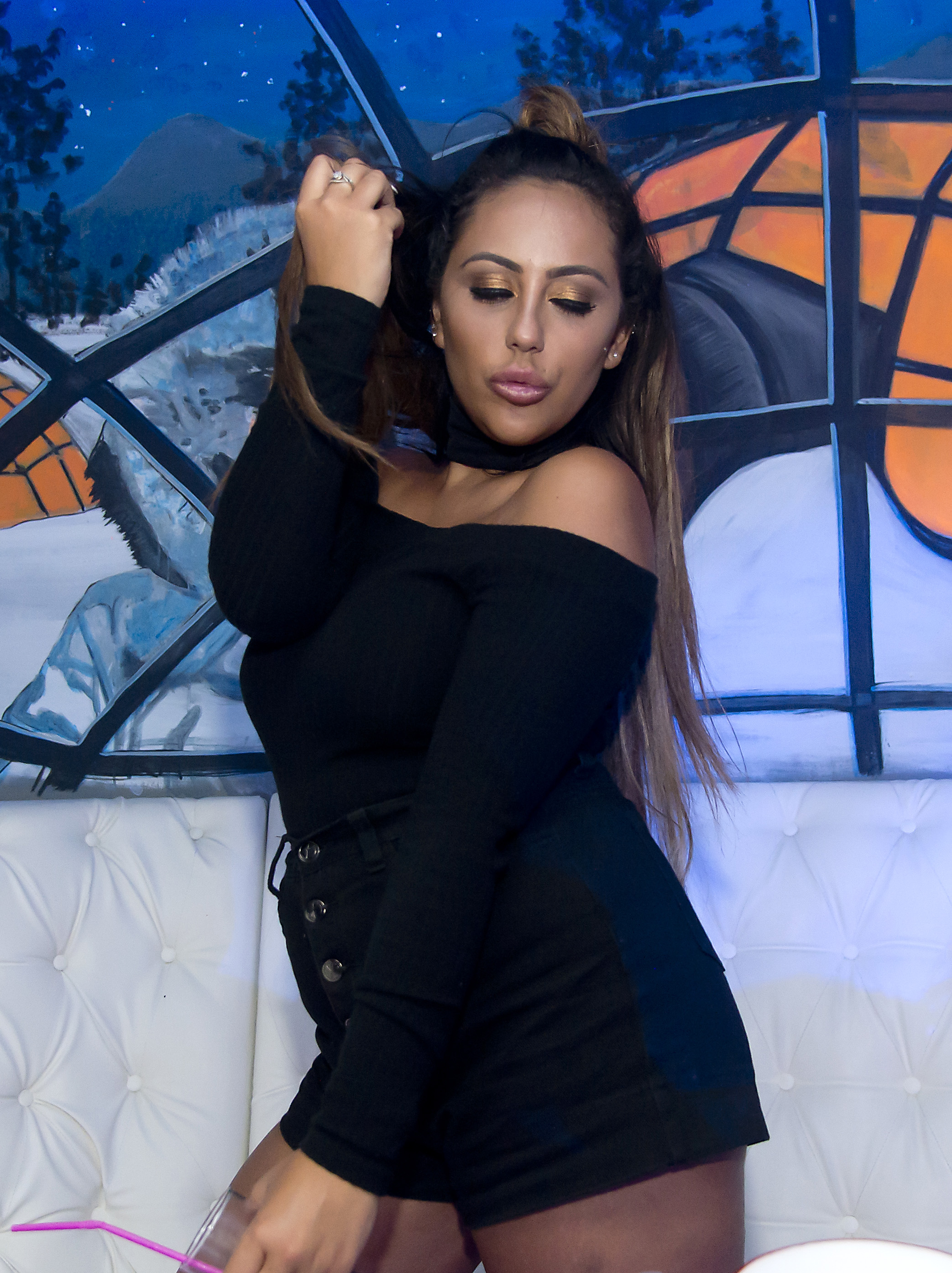 The constant attacks over her appearance prompted her to analyse her looks and lifestyle, something she hadn't paid much attention to before.

She continued: "From there I was like 'am I overweight?' Because why are so many people saying that. Maybe it’s something I’ll look at.

"So as time went on I did look at my weight and what I was eating. I used to wake up, have crisps for breakfast, have about four takeaways a day, never cooked a healthy meal, and then I started to think about my body and what I've done to it. From there I lost weight, I felt better in myself."

Yo-yo dieting between series had its own side effects, leaving Sophie with saggy skin, which she says is her biggest insecurity.

While she admits to sometimes hiding it in social media pictures, Sophie is keen to have an open discussion with followers about imperfections. 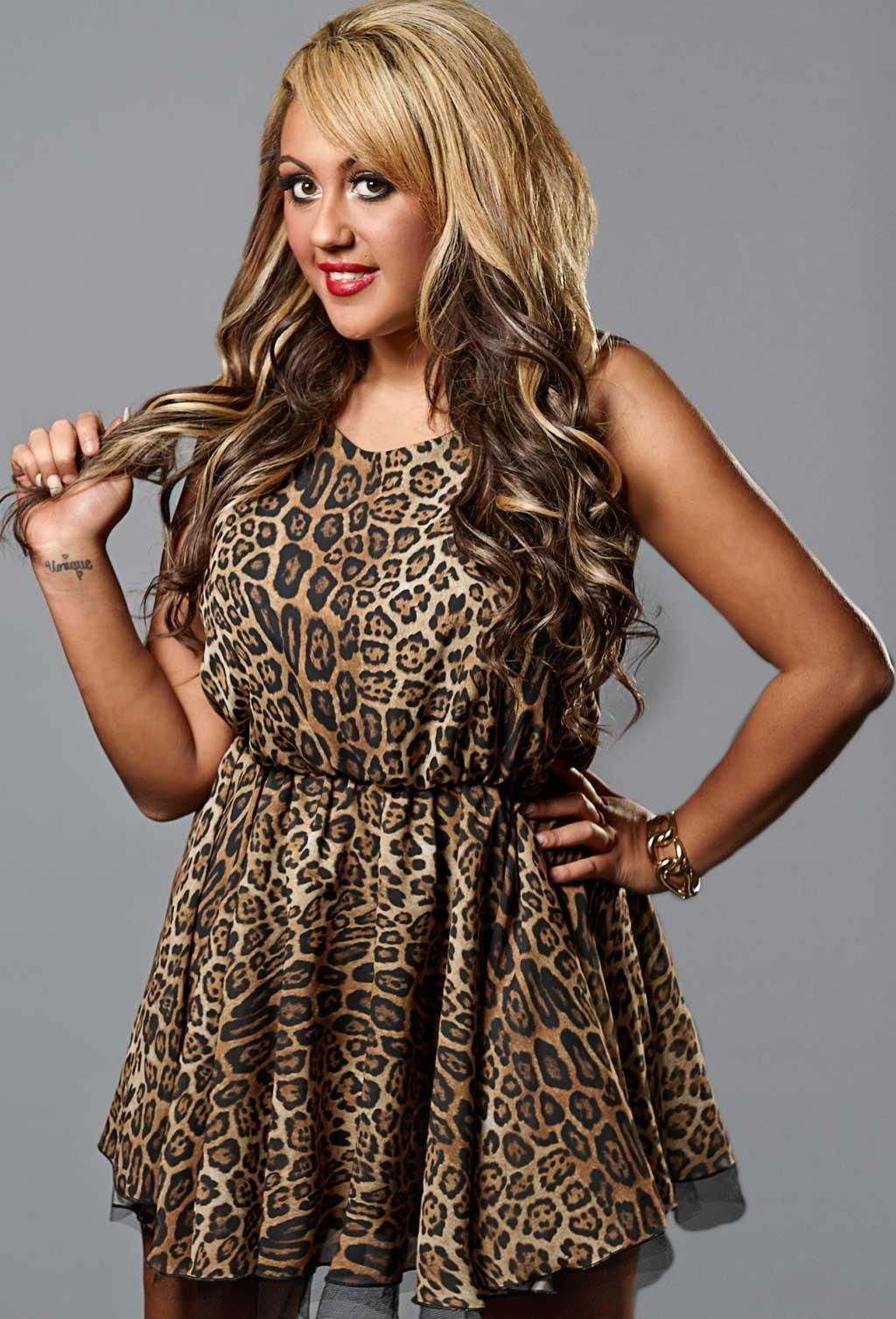 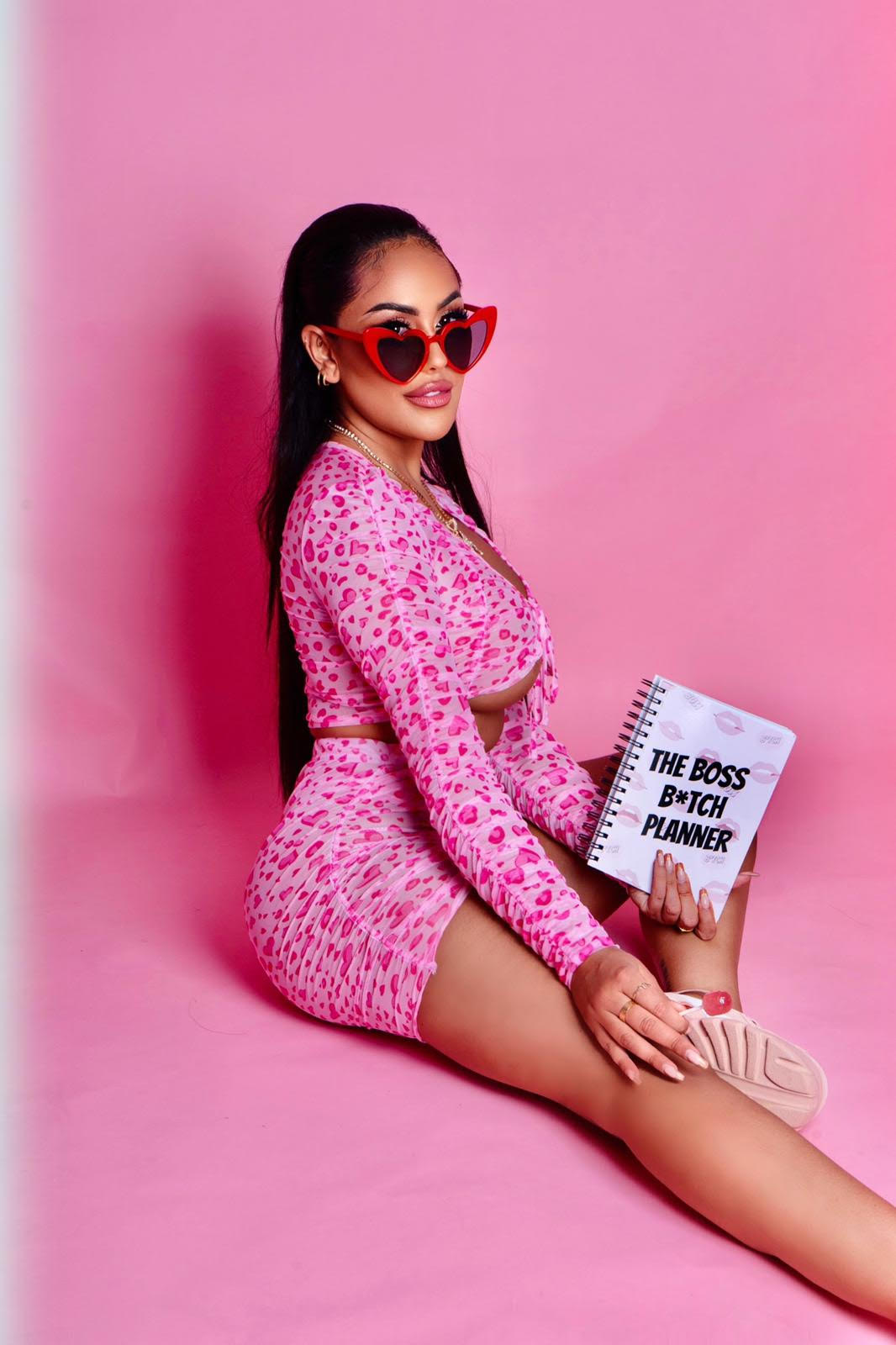 Ten years on from her debut on the show, she has launched her own wellness platform skunmasked.com as well as The Boss B*tch Journal to "encourage young women and men to chase their dreams and achieve success."

And the website and its Instagram page see Sophie speak candidly about self love, sex and healthy lifestyle.

The passion project was created during lockdown, but the inspiration goes back to when she felt she was in the shadow of female co-stars such as Charlotte Crosby, Holly Hagan and Vicky Pattison. 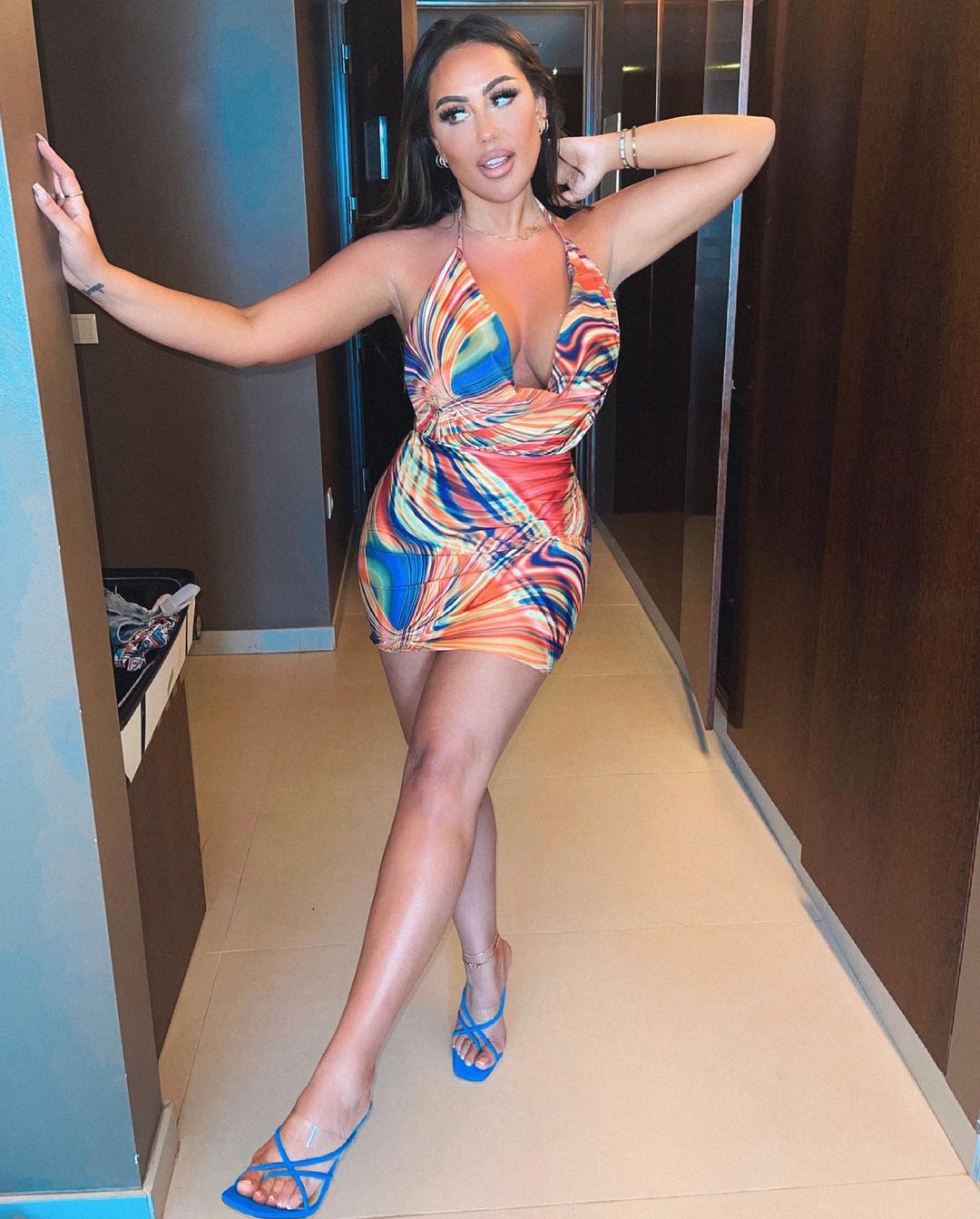 She said: "One of the big things for me was a couple of year ago when I was on Geordie Shore, a lot of the girls had a lot more than me and they were getting mansions and cars and they were living the dream, and I was still living in my dad’s bedroom when everyone thought I was so rich I was so famous I had the world. When in reality I didn’t have much.

"So from then I started to change my mindset and I did grow up a bit. I stopped doubting myself. I stopped being that person that was like 'I’m never gonna get that; the girls are more famous than me; they’re more popular, more rich; I’ll never be like that'.  I’d kept this mindset for so long and I wasn’t getting anywhere.

"As time progressed I changed my mindset and started thinking I was worthy." 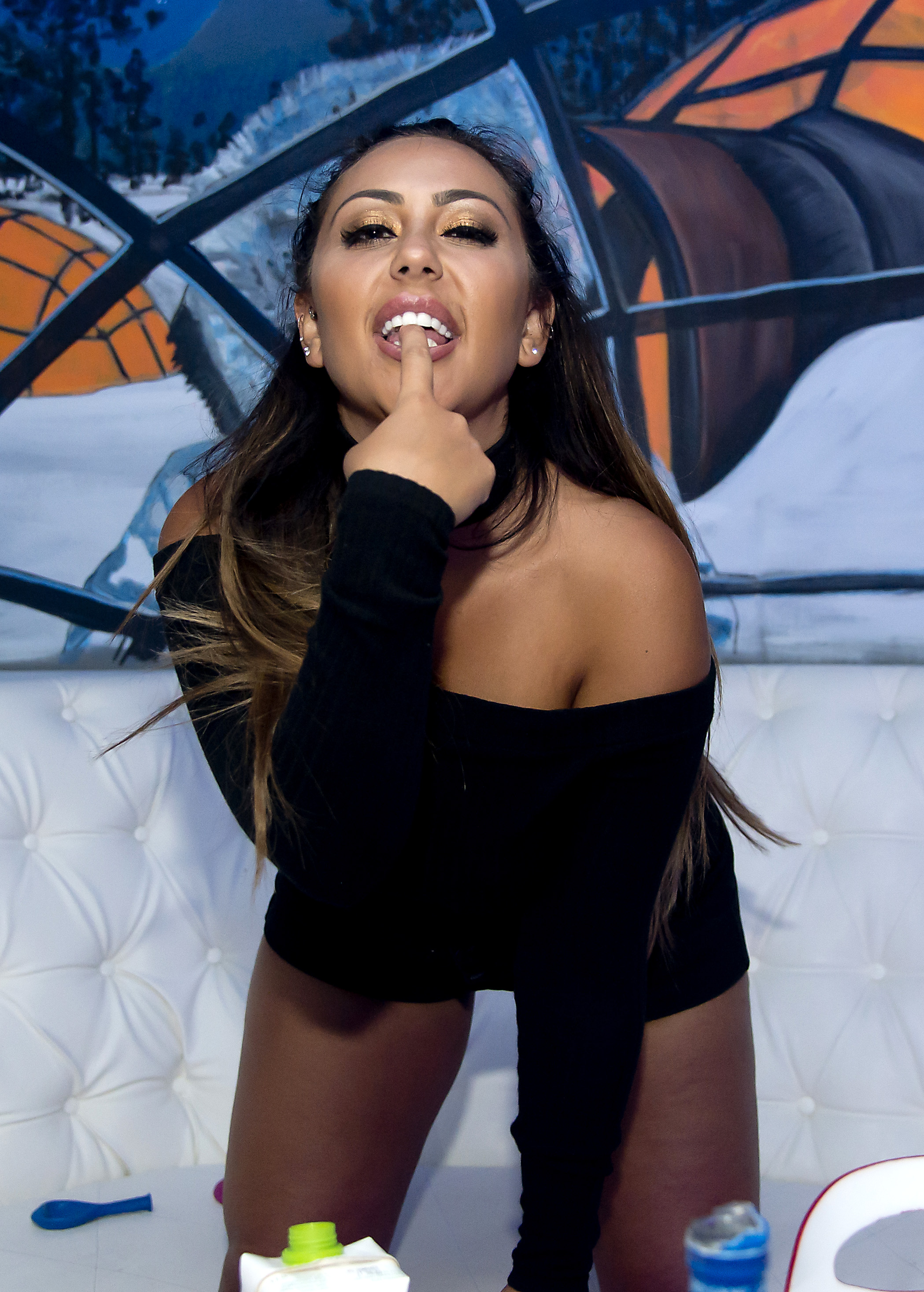 Sophie, who now has 2million Instagram followers, blames being in a relationship with DJ Joel Corry during her time on the show for her slower rise to fame.

She said: "For me, most of my 20s in Geordie Shore was with a partner. My popularity wasn’t as high. I wasn’t the girl going through all the drama, the break-ups or car crash TV. I was sort of wifed off. Now I do use my social media. I wasn't really as on it as the girls, who were really career focused. I was a little bit more chilled."

Two years on from her last relationship with ex Jay Bigz, Sophie is keen to meet Mr Right.

While she's desperate to start a family, she has a very specific list of criteria for her next boyfriend and won't rush into anything that doesn't match it.

"I’m at the age now I want a baby and I’d love a family," she explained. "Like nothing more than I want right now is to have a family. So this is like why I have a journal. I put all my plans in it. If you look through it you’ve got a five-year plan, what you want, how you're going to achieve it.

"A relationship is quite a big thing and when I do meet someone I know what I want that person to be and look like to a tee. From what car he drives to what his eye colour is. When I meet that person I don't think I want to let him into my life too soon. I’m going to do it differently this time."