GB News has caused quite a stir in the television industry with presenters from channels such as ITV and Sky defecting to the new show. Viewers don’t have to wait too long before the start date as it will be brought to life on Sunday, June 13. Here’s everything you need to know about the GB News presenters ahead of the launch.

Who are the GB News presenters?

Former Sky News journalist Brazier quit his job at the news channel after 23 years in March 2021.

He will be co-hosting a daytime news show after he recently commenting that working at Sky News was like “wearing a straight-jacket”.

Gloria de Piero is a former Labour MP who represented Ashfield but decided to leave politics in 2019. 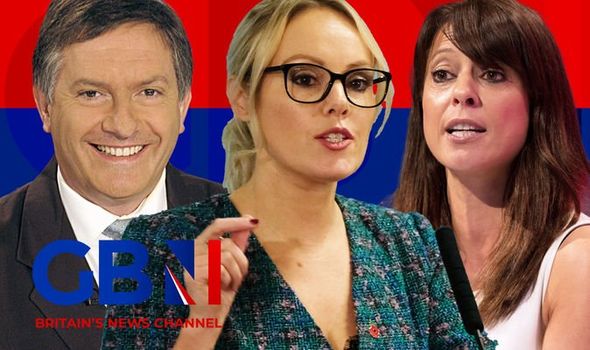 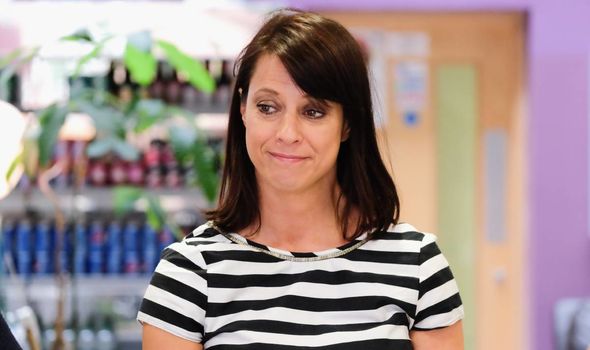 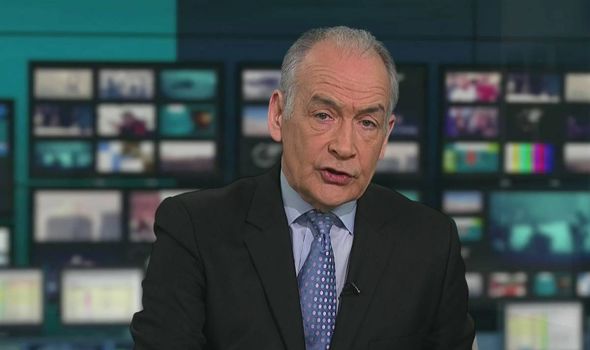 Dewberry shot to fame after winning BBC One’s The Apprentice in 2006.

She went on to stand as an independent candidate for the Brexit party in Hull and ran for the position, twice more in 2017 and 2019.

Dewberry will host her own show called Dewbs & Co when the channel launches.

Darren McCaffrey worked at Sky News for a decade before becoming the political editor at Euronews.

He will be taking on the same job title but this time for the upcoming channel.

The ITV News veteran has stepped down from his role after more than 40 years.

He has previously won the Royal Television Society’s News Presenter of the Year award twice. 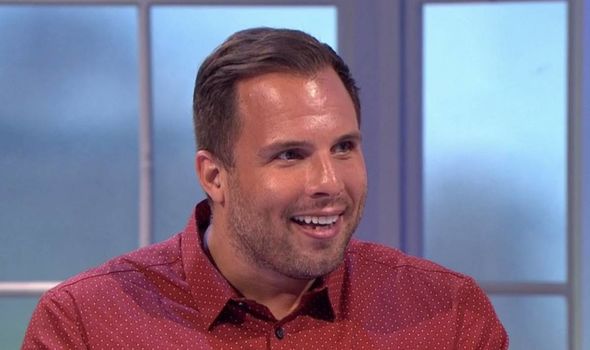 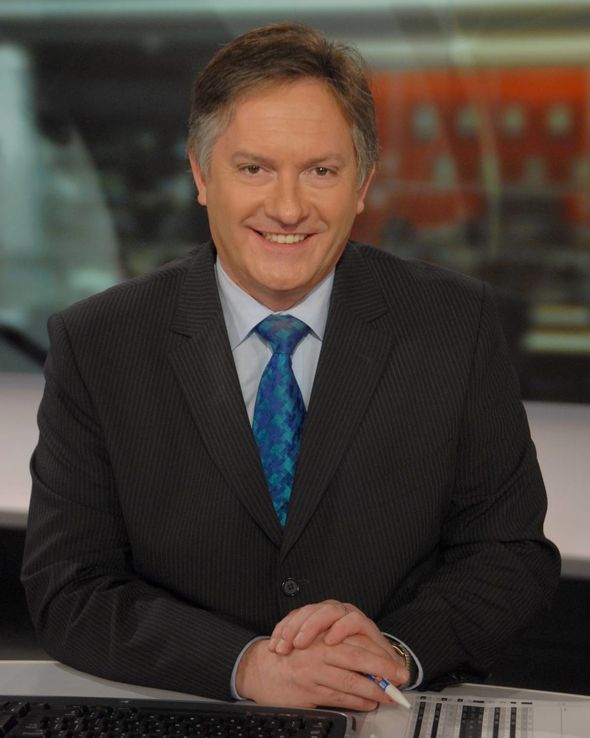 Simon McCoy is another veteran journalist who has left the comfort of his channel for GB News.

He has been presenting BBC News for 17 years but will be switching it up to present at the new channel.

Alex Phillips hosts a show on TalkRadio but is also known for being a former MEP for the Brexit Party.

She has worked at the BBC and ITV and will be hosting a weekday afternoon programme.

Journalist Mercy Muroki has previously written for both The Sun and The Times.

She will be co-hosting the GB News’ daytime show alongside Colin Brazier.

Journalist Nana Akua has worked for the likes of the BBC, Channel 5 and ITV.

According to her Twitter bio, Akua is a “fitness expert and master trainer”.

She will be hosting her own evening show on Fridays and Saturdays.

Chairman of GB News is journalist Andrew Neil worked for 25 years at the BBC, fronting programmes such as Sunday Politics and The Andrew Neil Show.

He will be hosting his own evening segment, alternating between Wokewatch and Mediawatch.

She will be head of digital at GB News and is part of The Great British Breakfast team.

Historian and archaeologist Neil Oliver who is best known for presenting BBC documentaries such as  A History of Scotland, Vikings, and Coast.

He will host a weekly current affairs and interview programme focusing on the people “from all walks of life who make Britain great.”

Former showbiz editor at The Sun Dan Wootton will be hosting Tonight Live With Dan Wootton five nights a week.

He is a familiar face to television as he has often appeared on morning shows like Lorraine to discuss news in the entertainment industry.

Tom Harwood is a political blogger who has worked as a columnist for The Daily Telegraph since 2019.

He will join the team at GB News as a political correspondent.