Game of Thrones has seen the ruler in King’s Landing – and indeed throughout Westeros – change drastically over the years. While Cersei Lannister (played by Lena Headey) was the ruler of said kingdom for some time, things all changed in the final season of the HBO show. When Daenerys Targaryen arrived in Westeros (Emilia Clarke) it didn’t take long for her to exact her revenge against the Lannisters for all they had done to her and her family.

While Daenerys worked hard to reclaim the kingdom with her birthright, she always sort of knew she was going to be successful.

This confidence came because she had a profound vision back in season two in which she saw herself in the great hall of King’s Landing – the throne was hers.

However, things weren’t all perfect, as ash rained down from the sky, telling of something harrowing happening.

Now, after the eighth and final season, fans know the ash signified Daenerys’ turn to the dark side when she destroyed the city with her dragons, killing everyone within it. 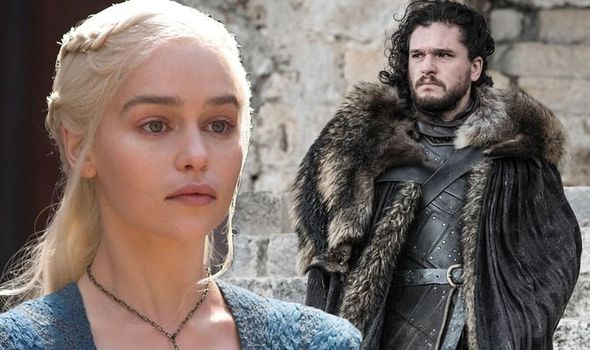 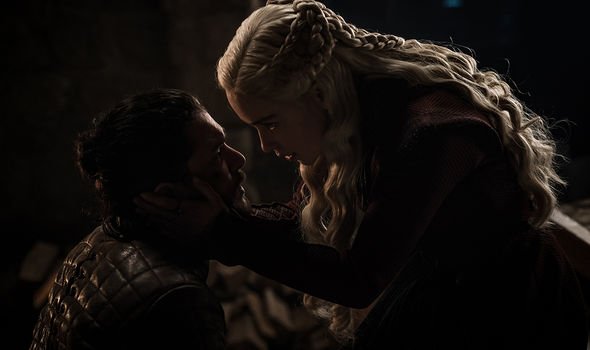 Despite this, viewers have pointed out a huge plot hole in the vision, as it showed off the sigil hanging from above the throne as that of the seven pointed star – the religious symbol for the region.

Now, viewer and Reddit user erixville has posted a screenshot of this on the forum, alongside an image of the show’s final shots, which showcase the Lannister sigil above the throne.

They captioned the image: “Either a plot hole, or some theories put too much weight into Daenerys’ vision. “

This of course may have prematurely shown that Daenerys’ vision wasn’t 100 per cent accurate, and indeed reveals that she was not always destined to become the final ruler after the battle for the seven kingdoms came to an end. 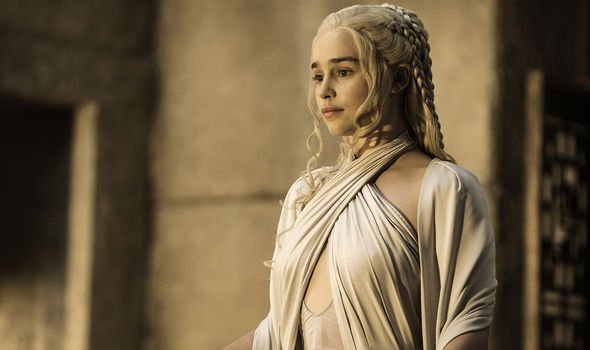 Although, as the vision in season two was created almost eight years prior to the final scenes, could this have simply been a huge plot hole instead?

If this is the case, the final shots of King’s Landing’s throne room should have showcased a seven pointed star instead of the Lannister’s sigil.

Some fans disagreed with user erixville, however, as they suggested the vision was not supposed to be completely accurate.

They replied: “It’s almost like visions in fantasy are almost always ambiguous, unreliable, and not necessarily images of what exactly is going to happen.”

Meanwhile, Yara Greyjoy star Gemma Whelan recently spoke out about the impact Game of Thrones had on the industry for female actors.

Speaking to Radio Times, she explained: “When I started out I wasn’t really woke to the idea of female roles being big, small or whatever.

“Game of Thrones really did change things in terms of how women are written and represented.”

“Maybe not the murdering side of things,” she clarified. “But they were independent and capable of running the show.”

Pointing out what she meant, Gemma went on to say that things look like they have improved a little since the beginning of Game of Thrones popularity.

She went on to tell the publication: “But nowadays, a huge part of the writing process is making women front and centre.”

Gemma later added that the show itself had had a huge impact on the scripts she received after it came to an end.

Game of Thrones seasons 1-8 are available on NOW TV.