The Sandman comics have been in development hell for decades as filmmakers have struggled to get the comic series to the big screen. Thankfully, an impressive cast list was recently announced for the anticipated Netflix adaptation and former Game of Thrones star Gwendoline Christie has detailed why she was desperate to be a part of the show.

Developed by Allan Heinberg for Netflix, The Sandman will star Tom Sturridge as Morpheus as he navigates the dream world.

Heinberg will serve as an executive producer alongside Gaiman and DC comics writer David S. Goyer.

Filming is already underway and Netflix has been continually updating its impressive cast list for the series. 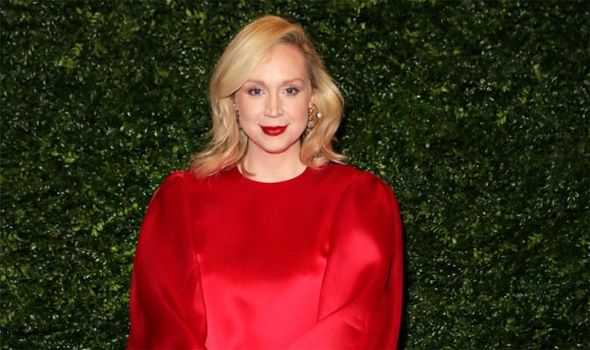 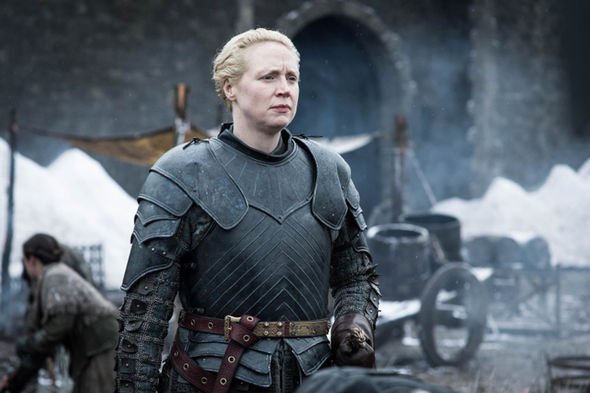 In a recent behind-the-scenes sneak peek of the upcoming series on YouTube, star Christie detailed the reasons she was desperate to join the series.

She explained: “I read The Sandman graphic novels so I knew that I simply had to be involved in this project.

“Something truly unique was going to happen.

“The sets are vast, a great amount of detail and care has been put into how it’s being brought to life.” 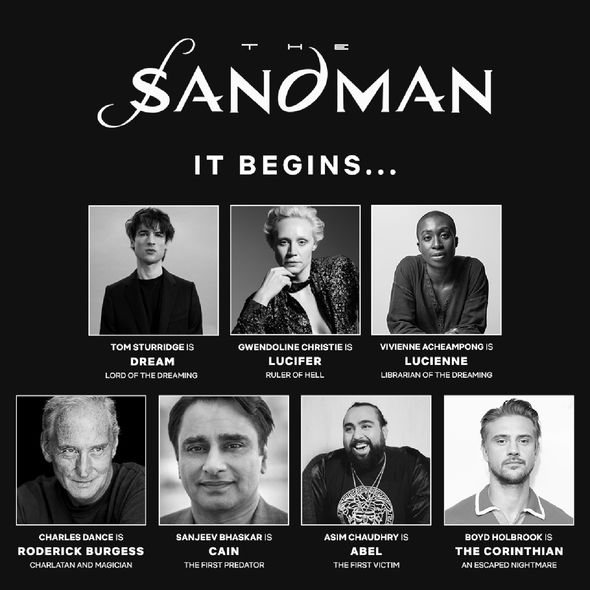 Gaiman also spoke about the adaptation and marvelled at the extraordinary sets being built.

He said: “Sandman is the story of the place that we go when we close our eyes at night and it’s called The Dream.

“The dreaming is ruled by Morpheus.

“For 32 years, anybody who read The Sandman, who read the comics, that world is ending and here at Shepperton Studios, I’m getting to see what happens when you bring dreams to life,” he remarked.

The comics writer is then seen gasping at the extraordinary set for the upcoming series, stating that seeing his vision come to life is “amazing”.

“I cannot wait for people to see this,” Gaiman concluded.

Gaiman has stated that the series will be adapted faithfully but that the material will be updated to a modern setting.

Gwendoline Christie will also star alongside Sturridge as Lucifer, a part made famous by Tom Ellis in the hit Netflix show Lucifer.

The Netflix synopsis states the series will be a “rich blend of modern myth and dark fantasy in which contemporary fiction, historical drama and legend are seamlessly interwoven”.

A release date for The Sandman has yet to be announced.