The new movie also stars Jack Huston, as an FBI agent who is assigned to a small town in Kentucky. 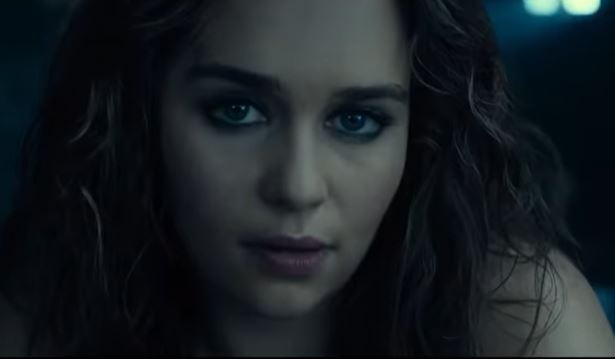 Once there, he becomes involved with a local woman Susan Smith – played by Emilia – which causes scandal.

And going by the steamy new pictures released from the film, it's easy to see why as the pair engage in a number of steamy romps.

The film is based on a chilling true story of a newly married FBI agent who begins an affair with an impoverished woman who also happens to be his star informant.

Things end in disaster however, with the real-life scandal rocking the FBI and and leading to the first-ever conviction of an FBI agent for murder. 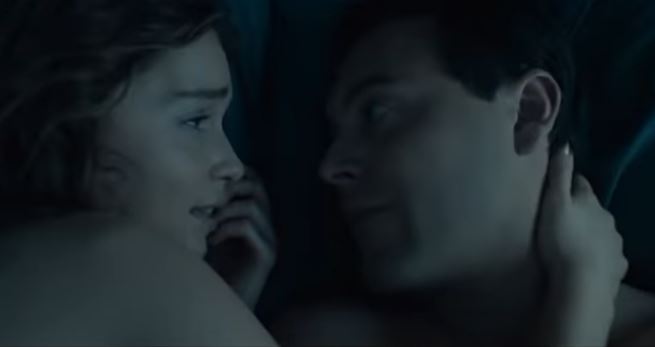 The film is based on Joe Sharkey’s 1993 non-fiction book of the same name and also stars Sophie Lowe, Johnny Knoxville, and Thora Birch.

While the role requires Emilia to strip off, she has spoken in the past about how she doesn't mind sex scenes, as long as they are fundamental to the story being told.

Having featured in a number of such scenes during her time as Daenerys in Game of Thrones, Emilia previously told TVLine: "In drama, if a nude scene forwards a story or is shot in a way that adds insight into characters, I’m perfectly fine with it.

"Sometimes explicit scenes are required and make sense for the characters/story, as they do in Westeros…" 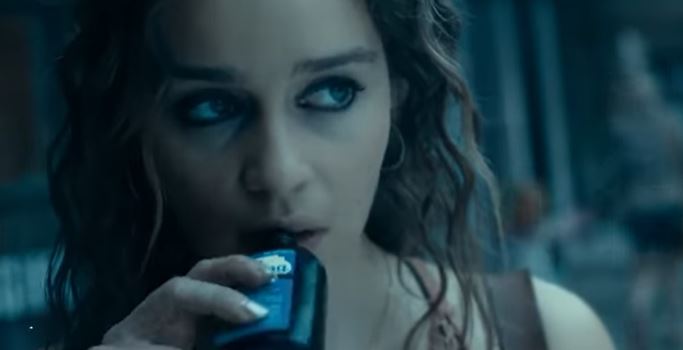 Game of Thrones came under fire for its heavy use of nudity and sex during its eight season run, leading Emilia to defend it on a number of occasions.

"I f***ing love that show, and I cried when it ended because I couldn’t handle not seeing it. That is all sex and nudity.

"There are so many shows centred around this very true fact that people reproduce. People f*** for pleasure – it’s part of life."

Related posts:
James Franco, Tiffany Haddish, and 18 Other Stars Deemed the 'Hardest-Working' Actors in Hollywood
AMC, Regal, and Cinemark Are Suing New Jersey to Open Theaters Sooner
Popular News
Anthony Hamilton talks feeling the effects of Covid and his American alter-ego
24/01/2021
Man Utd wonderkid Ramon Calliste, called ‘the next Giggs’, now owns luxury watch business and makes £5m a year – The Sun
26/03/2020
Megan Thee Stallion Addresses Criticism Over Twerking: ‘I Love to Shake My A**’
26/03/2020
Police guard shops to stop coronavirus panic-buyers and enforce social distancing – The Sun
26/03/2020
Coronavirus: Good Morning Britain’s Dr Hilary reveals ‘game-changing’ self-testing kit
26/03/2020
Recent Posts
This website uses cookies to improve your user experience and to provide you with advertisements that are relevant to your interests. By continuing to browse the site you are agreeing to our use of cookies.Ok