The epic HBO series based on George RR Martin’s saga of fantasy novels was one of the networks most acclaimed dramas until its controversial eighth season. More than two years after Game of Thrones came to an end, fans are still trying to wrap their heads around Daenerys’ (played by Emilia Clarke) decision to burn King’s Landing to the ground.

Some crucial exchanges between Tyrion Lannister (Peter Dinklage) and Daenerys Targaryen may have explained one of the most contentious points of the Game of Thrones finale.

The war for Westeros finally reached its zenith in the sixth and final episode of the fantasy epic’s eighth season, ‘The Iron Throne’.

In the wake of the destruction of King’s Landing, Daenarys is confronted by the survivors who converge to decide her fate.

For many of the millions of viewers who watched the live broadcast of the final season, Dany’s status as a fan favourite character dropped in an instant when she was seemingly seized by a blind rage. 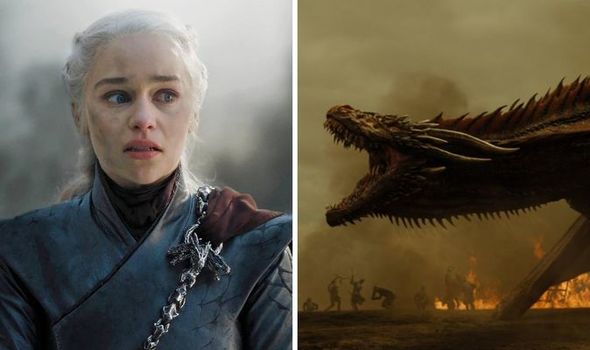 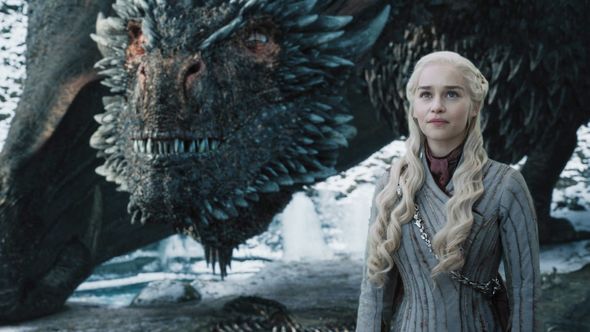 Her catastrophic assault on King’s Landing was seen as just one of many shortcomings in the final season, which diverged from George RR Martin’s as yet unreleased conclusion.

However, some important moments from earlier in the series could prove Dany always had the potential to wreak havoc.

One fan kicked off the debate by posting a key piece of foreshadowing for season eight, which was since deleted.

In the replies, several fans noted that Daenerys was always quick to jump to a violent solution, which would usually be stopped short by one of her advisors. 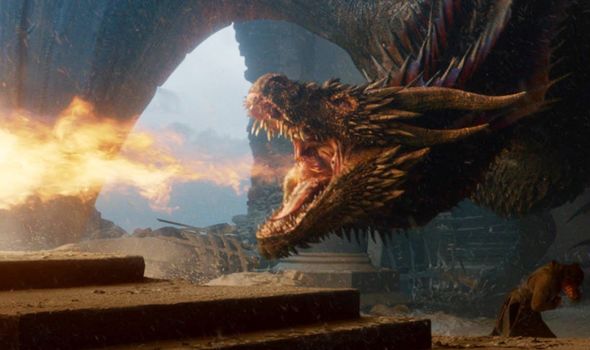 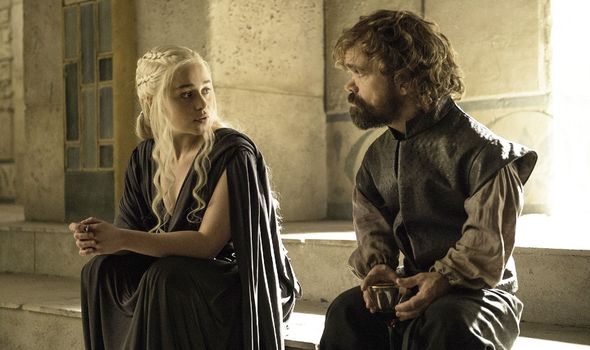 Commenters noted that her allegiance with Tyrion may have stopped a lot of bloodshed before she finally went rogue in the final season.

A perceptive Game of Thrones fan wrote: “People also seem to overlook the fact that it was Tyrion that told her she didn’t want to be Queen of the Ashes.

“She was just repeating his words rather than it being her own thoughts.”

Dany’s destiny as the Queen of the Ashes was first established during a horrific vision in Game of Thrones season two.

Whilst searching the House of the Undying for her stolen dragons, the young Targaryen seemingly glimpses a dark image of King’s Landing from the future.

Although it was assumed at the time that the White Walkers caused the wreckage, we now know the snow falling in the destroyed throne room was actually ash, caused by Dany’s dragon Drogon burning the city to the ground.

She may appear to have been terrified by the vision, but Thrones fans now believe this was the start of her embracing her destiny as a harbinger of destruction.

Another fan replied: “Which is exactly what kept her from doing horrible things every single time.”

“Her knee jerk reaction was always ‘fire and blood’, but an advisor was always there to get her to think about the consequences.

“Notice she threatened multiple times to kill everyone but only did so after she had no one left to tell her that it was a bad idea.”

Of course, these subtle moments of foreshadowing didn’t stop Daenerys’ heel face turn from disorienting fans who had been watching along from the beginning.

Still, in hindsight, there’s plenty of evidence to suggest the Targaryen Mother of Dragons always intended to wreak havoc and simply needed to be pushed over the edge.

Game of Thrones is available to watch on the streaming service NOW.