FURIOUS Charlotte Dawson hit back at mum-shamers who slammed her for putting a "dangerous" phone charger in the baby's cot.

The reality star, 28, told the trolls to "shut up" after they berated her for leaving a phone charger near newborn son Noah, three weeks. 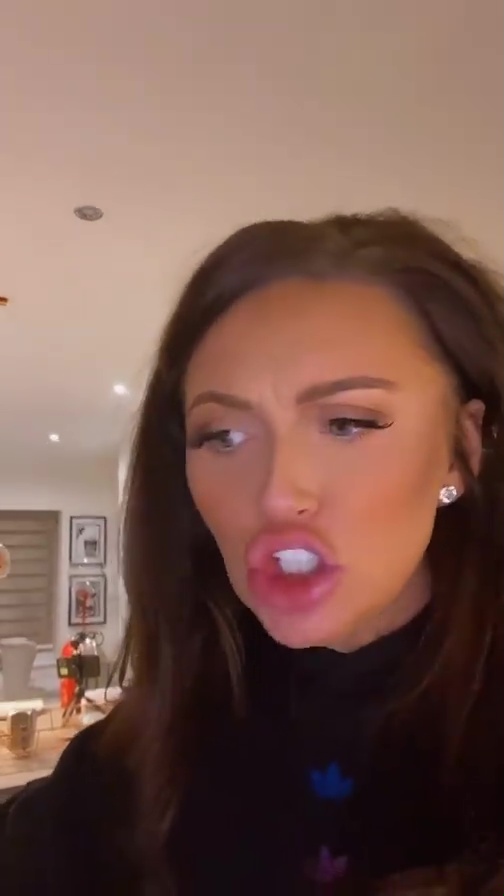 Charlotte was filming Noah – who she shares with fiancé Matthew Sarsfield – as she told fans about juggling her career with the new baby.

The clip shows Noah lying in the middle of his cot, with a phone hanging in the corner.

However, after mum-shamers flooded her inbox, the star hit back, saying: "There have been so many messages about that video that I put on with Noah in his cot and the charger in his cot, slightly, nowhere near him because I was charging my phone literally for two minutes, and I went like that and then took it straight back out."

She bit into a burger as she added: "Honestly, people need to shut up. I'm not stupid, like I'm not an idiot like honestly, chuff off." 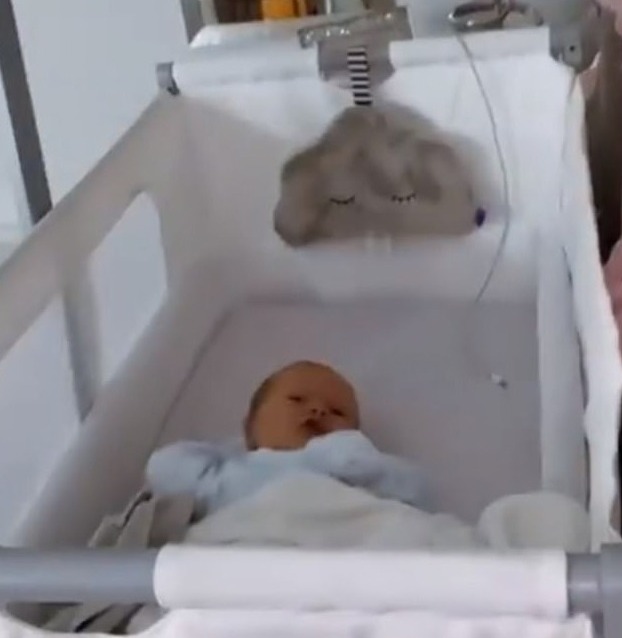 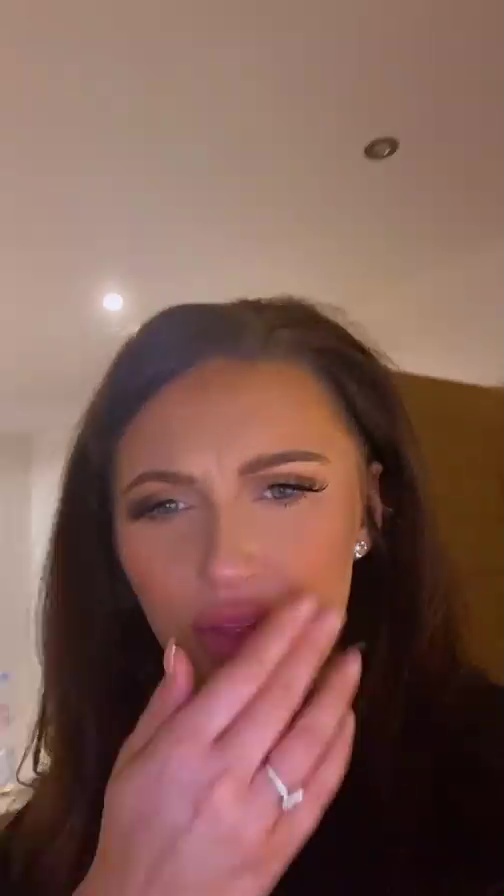 Charlotte- who is late comedian Les Dawson's daughter – has been keeping it real on Instagram after giving birth to her baby.

Earlier this week the star showed off her "tiger stripes" and promised to love her stretchmarks.

One picture showed Charlotte with a big bump just days before giving birth, while the one beside it saw her in the same outfit and spot, but with a noticeably smaller tum.

She wrote: "A few days before I gave birth vs 3 weeks tomozza post patrum pantrum 🤣❤️. 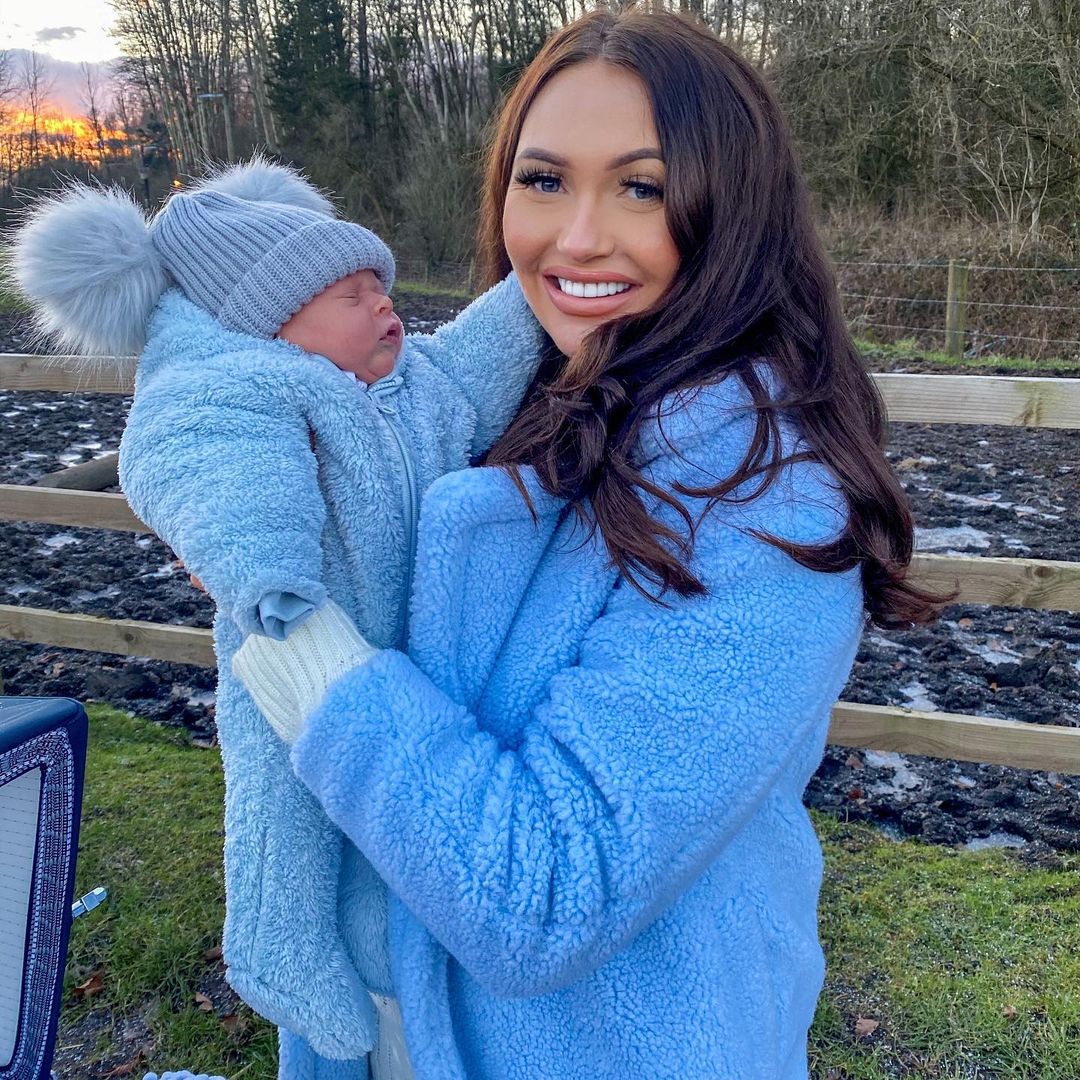 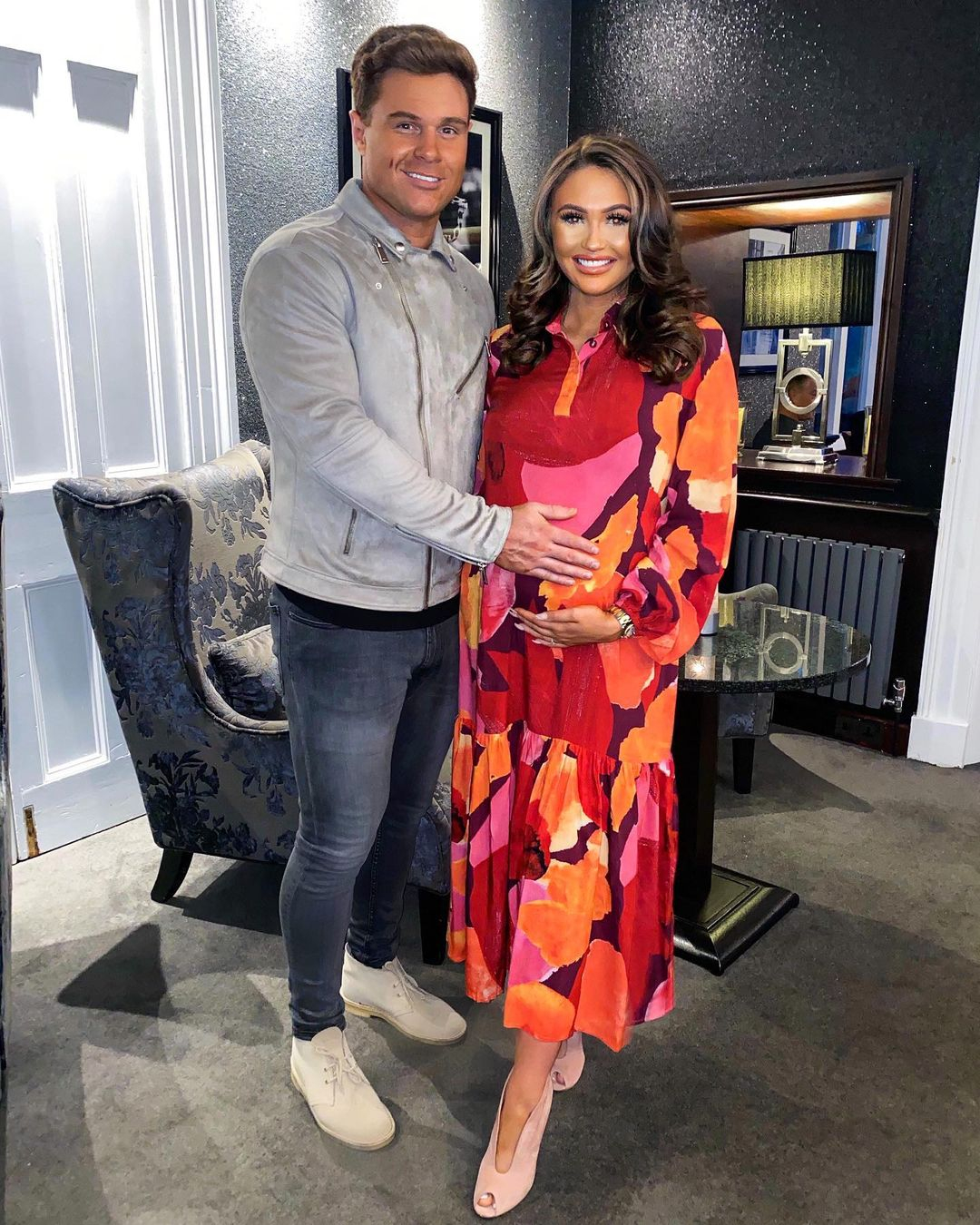 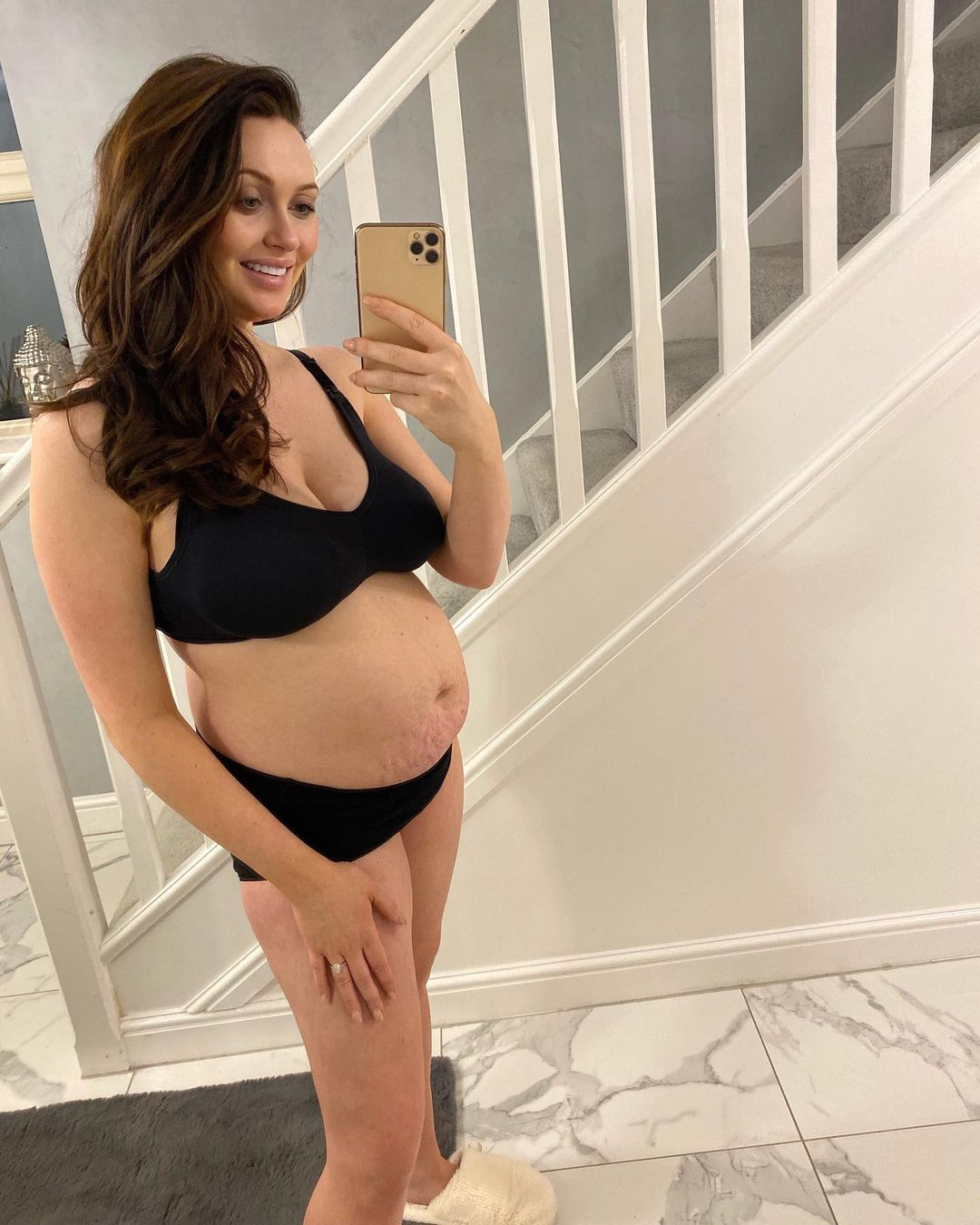 "I’ve learnt to love my tiger stripes, my stretch marks.. I carried my beautiful cherub for 9 months, I will embrace them & love them 🙏🏼 and I want all my fellow preggo birds to feel the same… love you all ❤️."