Home » 'Friends: The Reunion': Why Paul Rudd and Cole Sprouse Were Missing

'Friends: The Reunion': Why Paul Rudd and Cole Sprouse Were Missing

There were a few key players who fans sorely missed 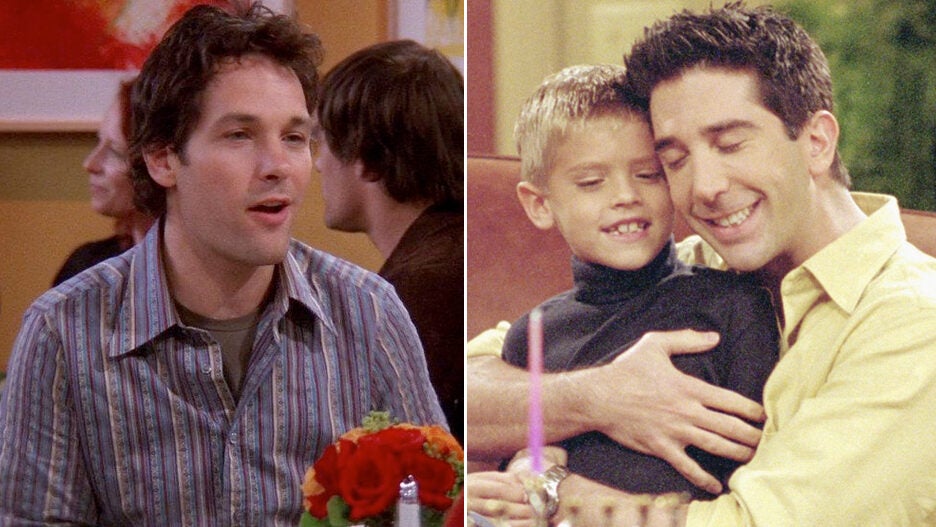 Warning: This post contains spoilers for “Friends: The Reunion”

For a special that was filmed and edited much faster than most are, “Friends: The Reunion” managed to bring in a lot of fan-favorites, either in person or via Zoom. That said, there were still some notable absences, like Phoebe’s husband Mike, played by Paul Rudd, and Ross’ son Ben, played by Cole Sprouse. So why weren’t those two involved?

“Well, we couldn’t have everybody on, because it’s only an hour and 45 minutes. And you’ve got to pay attention — the main nub of the show has got to be about the six cast members,” Ben Winston, director of the HBO Max reunion special, told TheWrap. “So you can’t have too many cameos because of course, there were hundreds of amazing people who were in ‘Friends’ over the years. Sadly, we couldn’t get everybody in.”

That said, most everyone else involved with the show was welcome and pursued — though COVID made things more difficult for some. 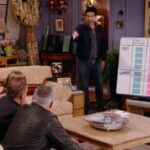 “You know, we did invite some people who weren’t able to make it,” Winston said. “It’s a complicated time to be making television now because, you know, some people couldn’t fly internationally, some people were on other TV or film shoots, some people are in bubbles on stuff.”

Even he and Jennifer Aniston had to get special permission to leave their respective production bubbles on CBS’ “The Late Late Show” and Apple TV+’s “The Morning Show” to be a part of the “Friends” reunion special bubble. Then, once they got past COVID restrictions, it all came down to timing.

“I think during a pandemic, it’s really hard to get everybody where you want to be. And the other thing, of course, is we have no flexibility. It was one night that those six [main cast members] were available,” Winston explained. “The timing of it was incredibly difficult. So, you know, if you weren’t available on the seventh of April at 8 p.m., then, sadly, they weren’t able to be part of it. Yeah, we couldn’t get everybody in. It’s just one of those things. I hope people will think about all the great things that are in there rather than the things that aren’t.” 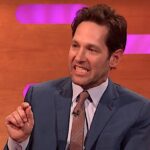 Indeed, the reunion did manage to pull in more than a few familiar faces. Elliot Gould and Christina Pickles, who played the Geller parents, appeared together during a surprise audience question. Janice (Maggie Wheeler), Gunther (James Michael Tyler), Richard (Tom Selleck), Jill (Reese Witherspoon) and more all made it in, one way or another. And even Joey’s hand twin, Thomas Lennon, made a brief but memorable cameo.

“Friends: The Reunion” is streaming now on HBO Max.