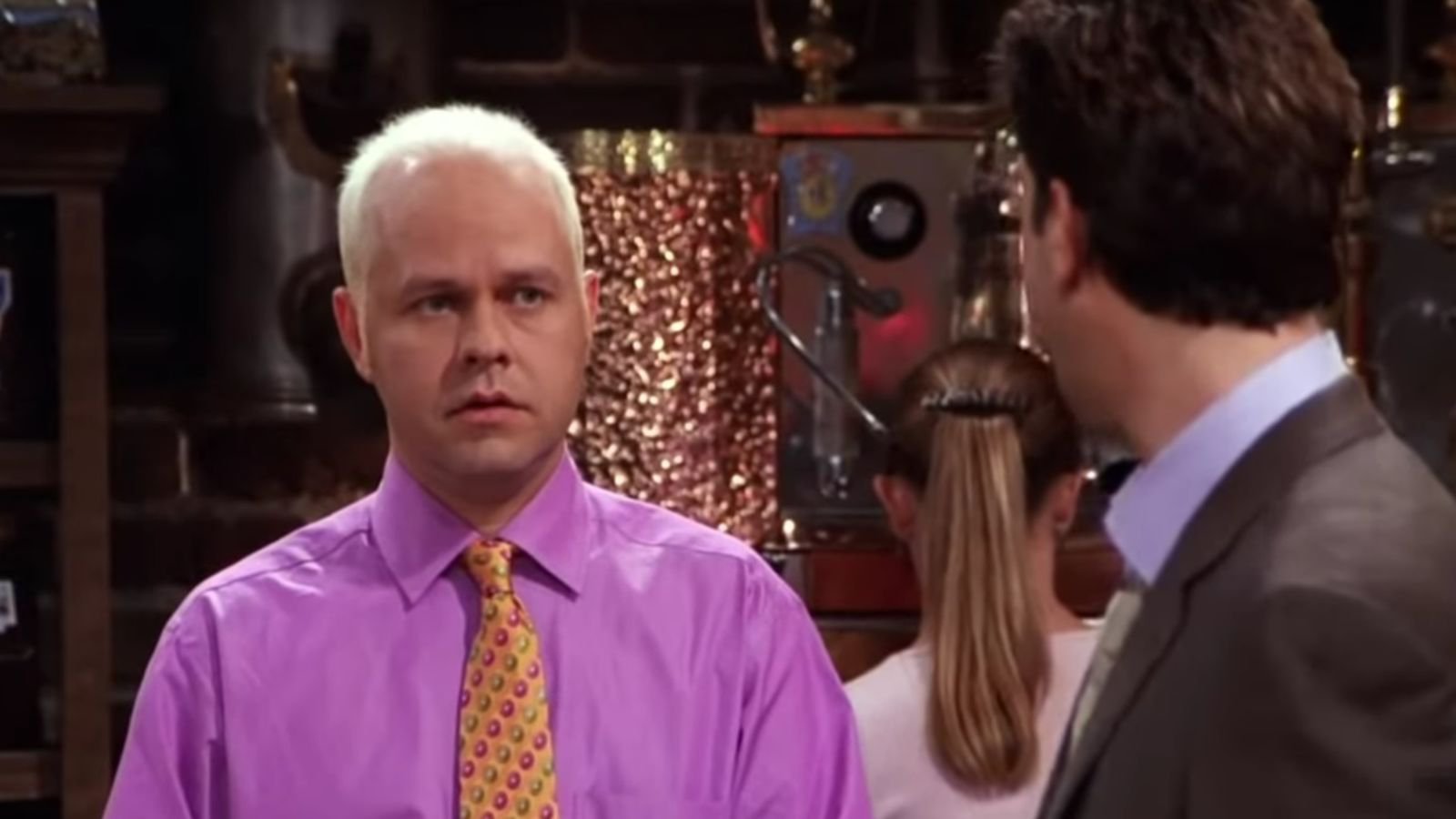 The star – who famously played coffee shop employee Gunther – opened up about his health battle on Monday’s Today Show.

Speaking to Craig Melvin, he explained: ‘I was diagnosed with advanced prostate cancer, which had spread to my bones.

‘I’ve been dealing with that diagnosis for almost the past three years. … It’s stage 4 (now). Late stage cancer. So eventually, you know, it’s gonna probably get me.’

The 59-year-old starred on the hit sitcom alongside Jennifer Aniston, Courteney Cox, David Schwimmer, Matt LeBlanc, Lisa Kudrow and Matthew Perry for ten years, but had been unable to attend the recent reunion special due to his ongoing health battle.

Confirming that the cast already knew about his illness, he stated: ‘I wanted to be a part of that, and initially I was going to be on the stage, at least, with them, and be able to take part in all the festivities.

‘It was bittersweet, honestly. I was very happy to be included. It was my decision not to be a part of that physically and make an appearance on Zoom, basically, because I didn’t wanna bring a downer on it, you know? … I didn’t want to be like, “Oh, and by the way, Gunther has cancer.”‘

Tyler later explained he had been diagnosed in September 2018, with the illness being caught during an annual checkup.

However, the cancer eventually spread further to his bones and spine, leading to a paralysis of the lower body.

Tyler explained that the cancer mutated ‘right at the time of the pandemic.’

The actor is currently undergoing chemotherapy which is ‘aggressively’ fighting the cancer. However, he wanted to emphasize that screening and early diagnosis can lead to far better prognoses as he encouraged fans to take care of themselves.