Paul Ritter stars as Martin in Friday Night Dinner in 2018

Popular Channel 4 comedy Friday Night Dinner was a hit with viewers while it ran from 2011 to 2020. It was announced on Tuesday that Paul, 54, had died of a brain tumour. As the father of the central family in the show, The Goodmans, Paul appeared in every episode, and the show’s bosses have now said an upcoming programme about the series will honour his memory.

A statement from production company Big Talk, which produced the series, said: “We were incredibly sad to learn that Paul Ritter passed away last night.

“He was a brilliant, kind and talented man much loved by everyone who was lucky enough to know and work with him, and Paul will forever be part of both the Big Talk and Friday Night Dinner families.

“Our thoughts are with his own family at this time and following their wishes we will be making a donation to the Old Vic Impact Fund – https://www.oldvictheatre.com/support-us/donate.” 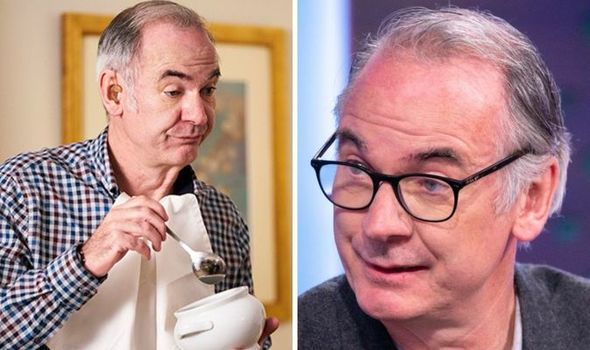 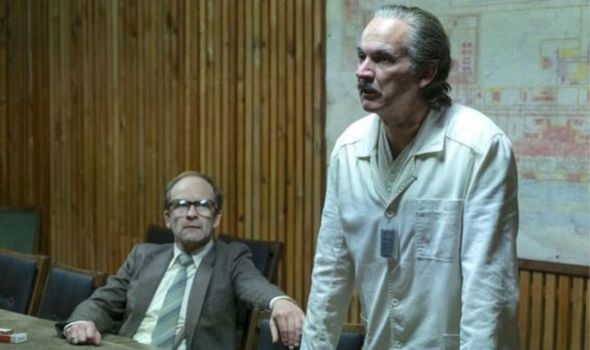 Series creator Robert Popper took to Twitter to lead tributes to the well-known actor, who also had roles in Harry Potter and Quantum of Solace.

Sharing news of Paul’s death, Robert said “Devastated at this terribly sad news. Paul was a lovely, wonderful human being.

“Kind, funny, super caring and the greatest actor I ever worked with x.” Many famous faces were also quick to share tributes.

Tom Rosenthal, who played Paul’s son Jonny on the show, wrote: “Anyone who’s seen Friday Night Dinner knows the amount of shit we put him through and I never once heard him complain.” 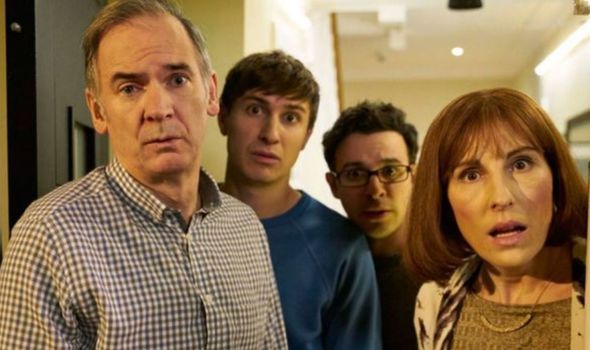 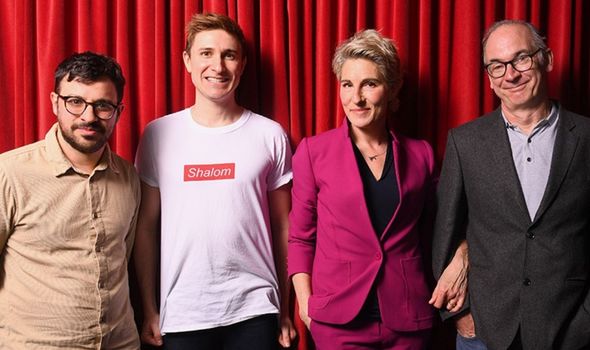 He added: “I’ll be forever thankful for working with someone who was so supportive and who taught me so much about professionalism and humility in acting.

“It was a total pleasure and honour.” Many others from the comedy world and beyond posted messages of support.

Tracy-Ann Oberman, who played Auntie Val in Friday Night Dinner, said: “I loved Paul. He was the most brilliant clever and truthful actor.

“Some of the funniest times of my life were working on night shoots with him on Friday Night Dinner shoving a fox in a car, or watching him stand on a dustbin trying to get a plastic bag off a tree, or sitting in a cage watching him topless trying to saw through solid metal.”

She concluded: “He was the most humble yet brilliant actor. And his legacy to help younger actors is pure Paul Ritter.

“He was a true artist and a true mentor. Love to all his family . Such a terrible loss x.”

Actor Stephen Mangan said: Trying to find a way to talk about Paul Ritter and struggling. My friend since we were students together.

“So much talent and it shone from him even as a teenager. I was so lucky to know him and lucky too to work with him many times over the years. Wonderful man. RIP.”

Nicola Coughlan, star of Channel 4’s Derry Girls and Netflix’s Bridgerton, added: “So, so sad to hear this. I was such a fan of Paul Ritter he was absolutely magic, RIP.”

Paul’s agent said in a statement on Tuesday that Paul had died at home, surrounded by his family.

He is due to appear in the upcoming anniversary programme, which is due to air later this year on Channel 4.

Friday Night Dinner is available to watch on All 4.