Four in a Bed: Couples float idea of cooking their own breakfast

During an episode of Channel 4 programme Four in a Bed, a number of hotel owners stayed at each other’s bed and breakfasts and guest cottages over the course of the week to rate them on how good they were. By the end of each of their stays, the business owners then had to score the hotel on the likes of cleanliness, how good the food was and whether they would stay there again. Usually, all the guests would get to rate the hotel’s quality of the breakfast after their stay. Although during the latest instalment, some viewers were left baffled because the guests were made to cook their own.

The guests first visit of the week was at owner Karen Cumberlidge and her son Liam’s holiday cottages in Burgh le Marsh, Lincolnshire.

There was a mix of first impressions from the guests when they first stepped foot in their cottages.

As Karen showed each guest where they were staying, she explained they offered an optional breakfast hamper at a cost of £15.

As the guests sat down to enjoy an evening meal at the local pub, they discussed breakfast arrangements for the morning. 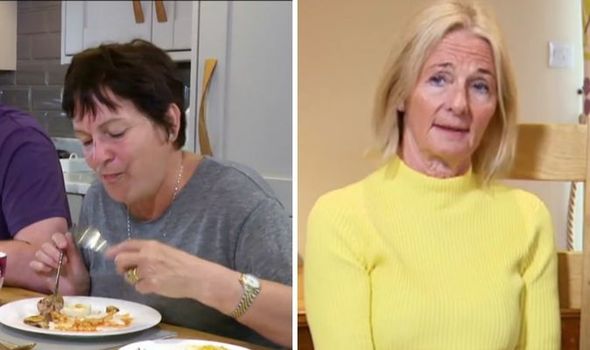 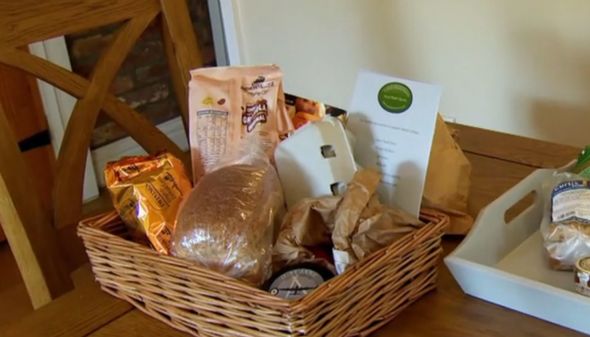 Guest Aidan began: “I’ve had an idea about breakfast tomorrow. We could find out who the best cook is, by getting everybody to cook breakfast.”

Karen chipped in: “Why don’t you choose one cottage and all cook together?”

Aidan replied: “I think cooking together is a wonderful idea.”

Aidan’s partner, Midge went on to offer to cook breakfast for everyone the next morning. 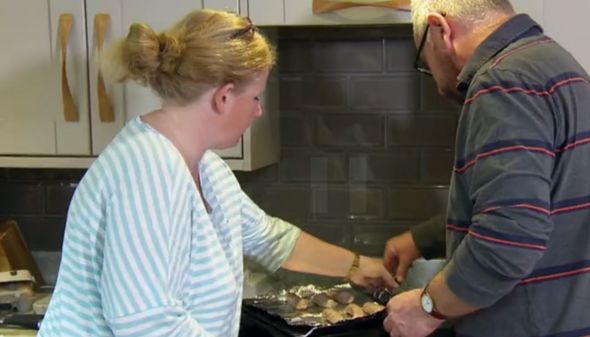 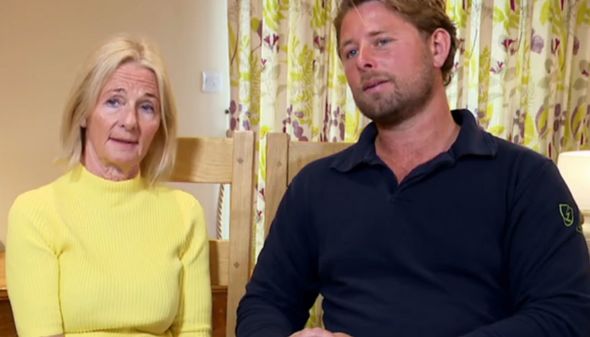 However, not everyone was happy about the arrangement. George Hall, who runs a B&B with his mum Carolyn, did not like the idea at all.

He said to his mum afterwards: “I don’t want to go and have breakfast with somebody else when I don’t have to.”

When the morning came around, Midge got to cooking the breakfasts and it seemed to go down a storm with everyone else.

When it came to the scoring, the guests seemed to rate Karen and Liam highly – including giving them a 10 for the breakfasts – which they didn’t have anything to do with.

Viewers were left stunned by the segment with many questioning why any of the guests would give Karen and Liam high scores when they had to both pay and cook for the breakfasts.

Another tweeted: “How can you give breakfast a 10 when you have to pay extra and cook it yourself?”

A third said: “Shouldn’t the hosts be offering to cook the breakfast though.”

A fourth penned: “How can you give breakfast a 10 when you have to pay extra, and cook it yourself?”

“It’s not a breakfast, it’s a bag of shopping,” another wrote.

A fifth said: “I’d be right f****d off if I went to a restaurant and was given some chicken and veg and charged £15 to go into the kitchen to cook it.”

A sixth question: “10 for breakfasts. What?!” While another quizzed: “A ten for breakfast that the hosts did not make. Bizarre.”

Four in a Bed airs daily at 5pm on Channel 4.