FANS of Pedro Pascal will actually get to see his face in his upcoming movie as he takes off his Mandalorian mask to play a superhero dad.

The 45-year-old actor will play Marcus Moreno in We Can Be Heroes, the hotly anticipated stand-alone sequel to The Adventures of Sharkboy and Lavagirl in 3-D. 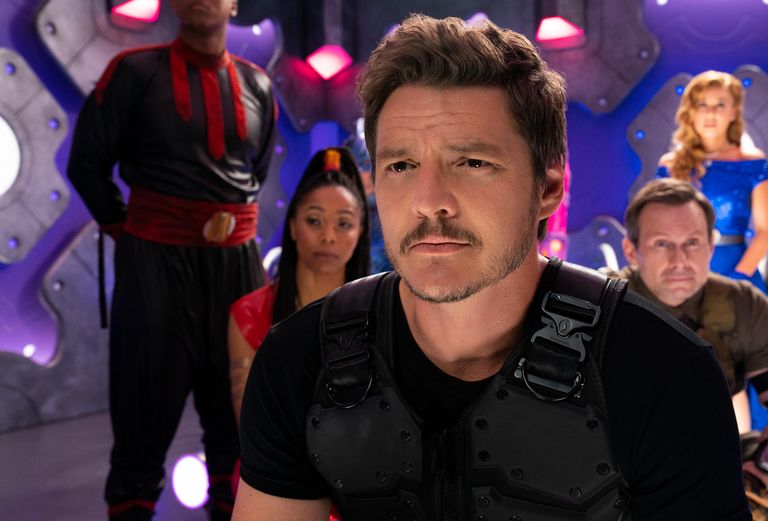 In the film, Pascal plays a superhero close to retirement when he's kidnapped by aliens and his kids set out to rescue him.

We Can Be Heroes is set in the same universe as Sharkboy the film follows the Heroics who are led Priyanka Chopra-Jonas and includes Pascal's Moreno.

But the Heroics are then captured by aliens and a group of kids must come together to rescue their parents. 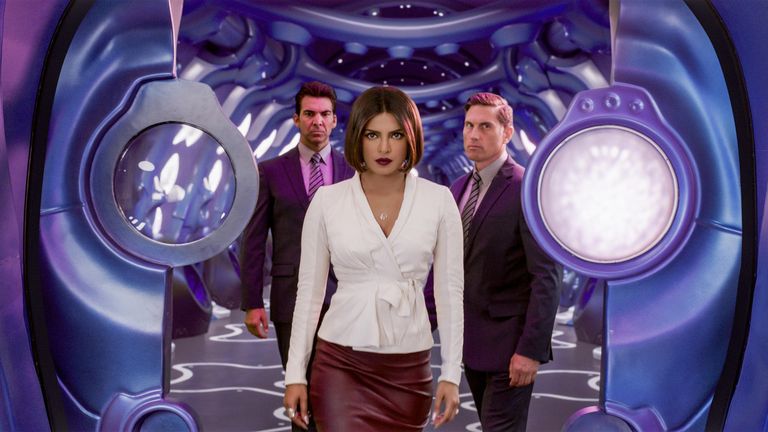 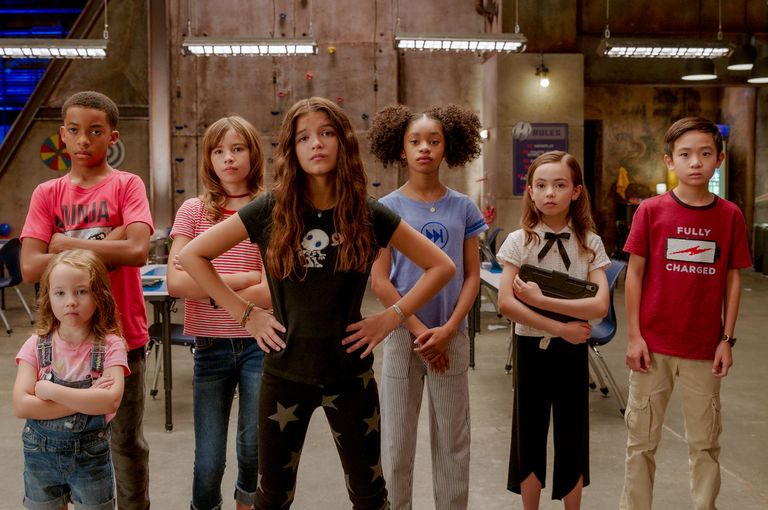 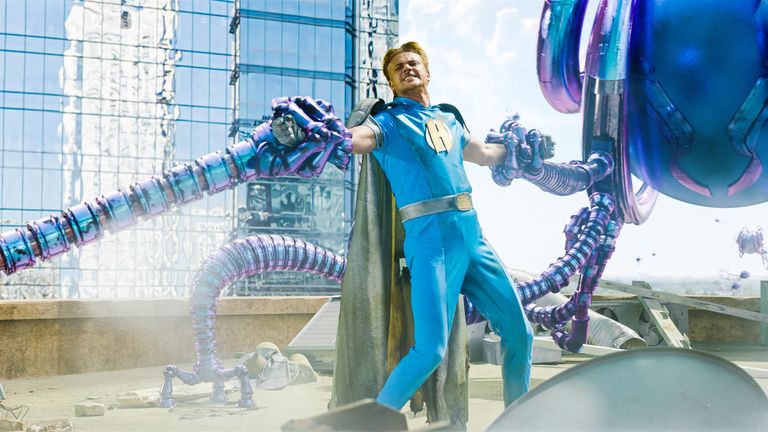 Moreno's daughter,Missy (Yaya Gosselin), joins forces with the children who are not only trying to get their parents back, they need to save the world at the same time.

Missy has not yet discovered her powers, but some of the other kids are already in full control of theirs including one child who can predict the future and another can change his face. 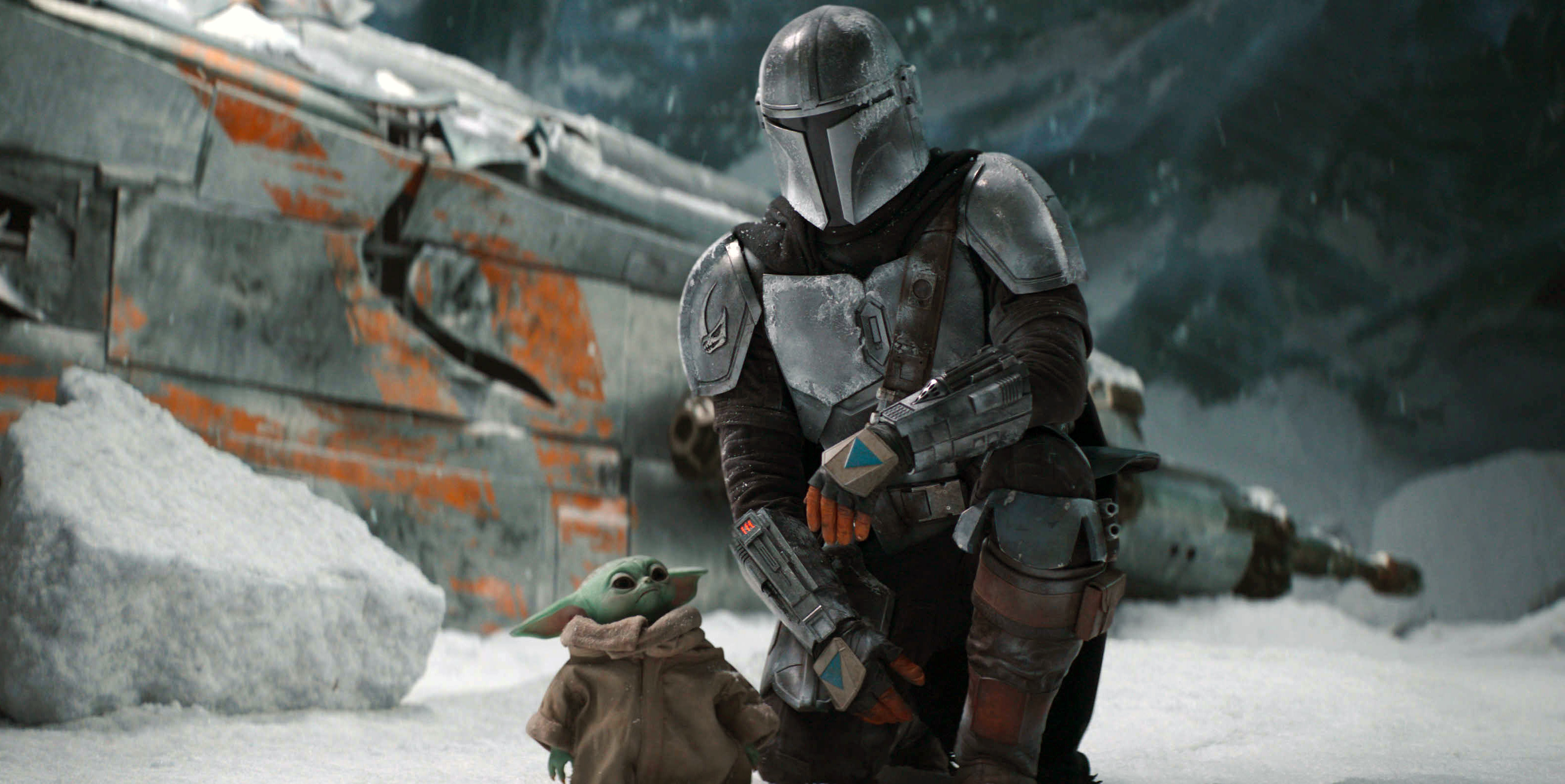 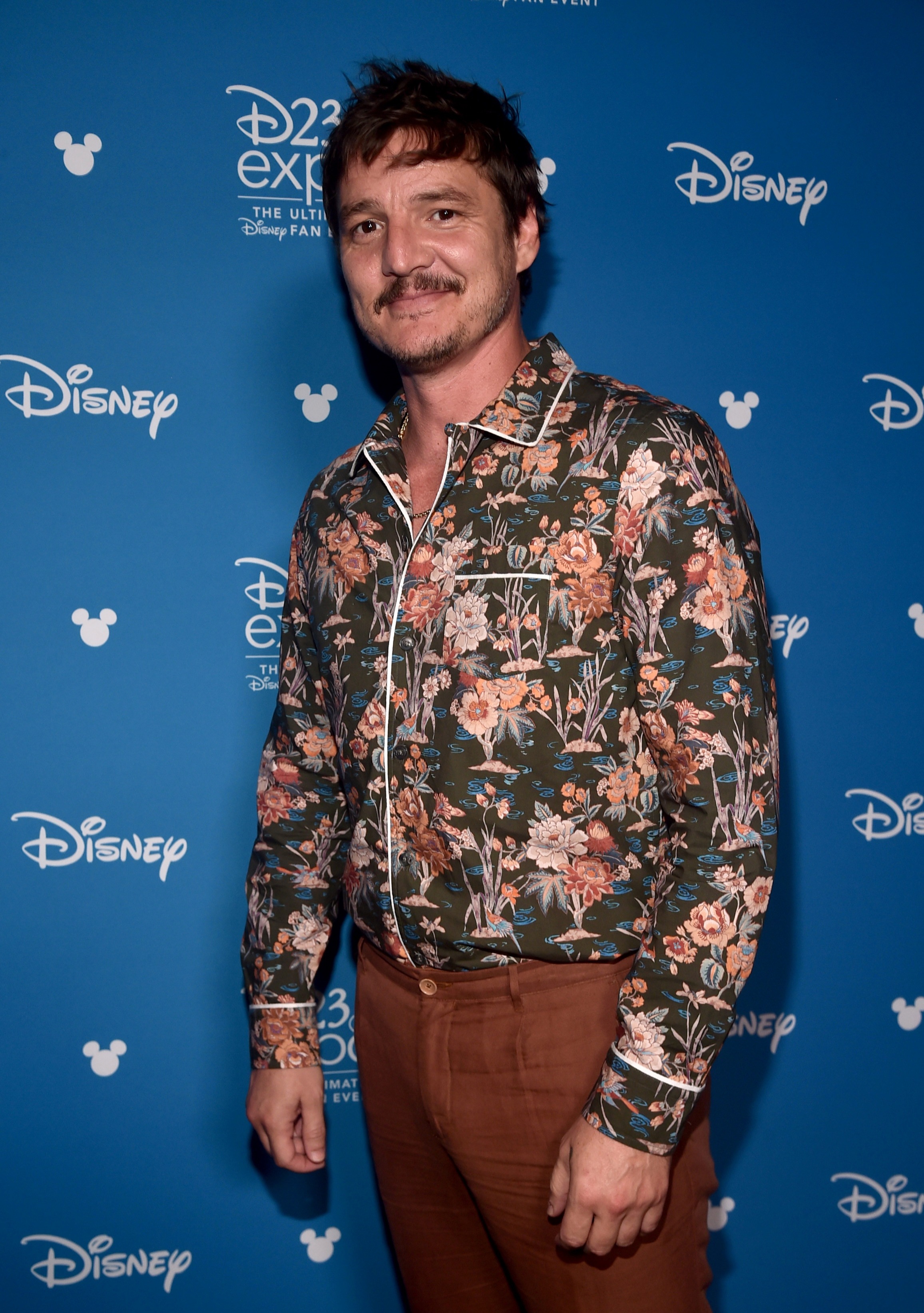 Other big names to star in the feature film include, Christian Slater, Boyd Holbrook, Haley Reinhart and Christopher McDonald.

Pascal rose to fame in his star-turning roles in HBO's Game of Thrones and Netflix's Narcos.

He is currently starring in the second season of Disney+' huge hit, The Mandalorian, in which he plays the titular character.

Djarin is a lone gunfighter and bounty hunter who is also known as "Mando", who was rescued at a young age by Mandalorians.

Related posts:
The truth about the photo Trump took right after losing to Biden
Moment DPD delivery driver reverses his van into a parked car
Popular News
Ireland vs Scotland: Live stream FREE, TV channel, team news and kick-off time for TODAY'S Autumn Nations Cup game
05/12/2020
Man Utd wonderkid Ramon Calliste, called ‘the next Giggs’, now owns luxury watch business and makes £5m a year – The Sun
26/03/2020
Megan Thee Stallion Addresses Criticism Over Twerking: ‘I Love to Shake My A**’
26/03/2020
Police guard shops to stop coronavirus panic-buyers and enforce social distancing – The Sun
26/03/2020
Coronavirus: Good Morning Britain’s Dr Hilary reveals ‘game-changing’ self-testing kit
26/03/2020
Recent Posts
This website uses cookies to improve your user experience and to provide you with advertisements that are relevant to your interests. By continuing to browse the site you are agreeing to our use of cookies.Ok