EX EastEnders star Charlie Brooks reprised Janine Butcher as she and her lookalike daughter Kiki recreated an iconic scene from the BBC One soap.

The 39-year-old actress slipped right back into character as she and 15-year-old Kiki embraced their performances in a hilarious TikTok video. 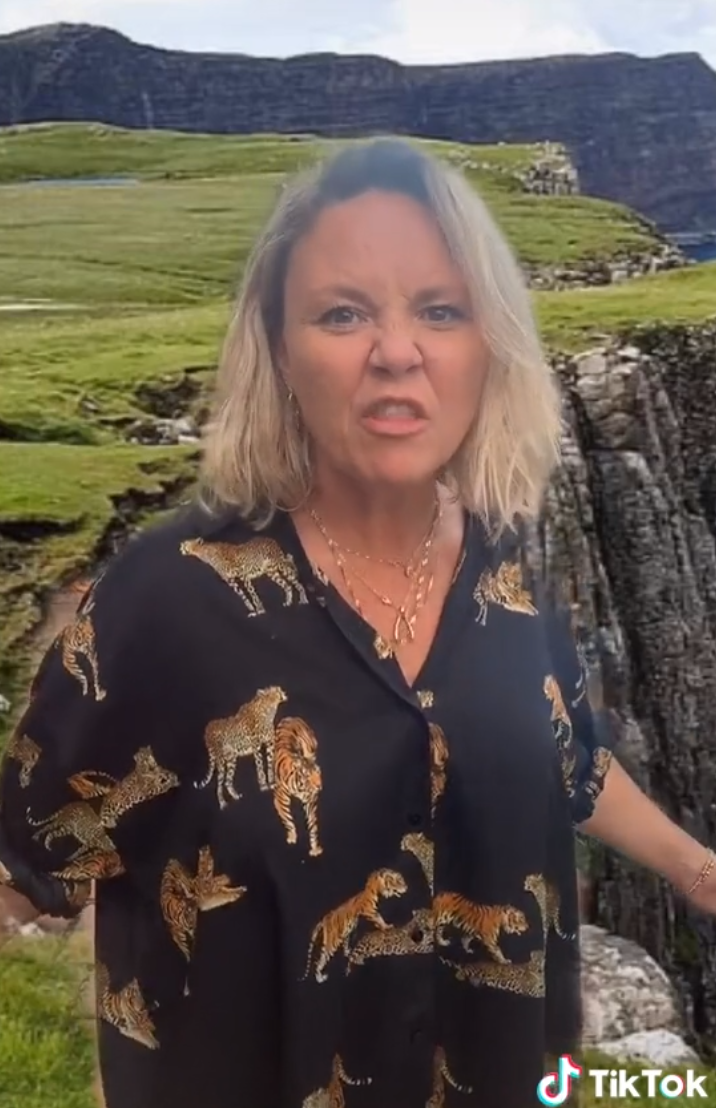 They chose one of Janine's most famous moments – when she murdered new husband Barry Evans by pushing him over a cliff in an episode that aired in January 2004.

Using a green screen to recreate the lush countryside setting, Charlie wore an animal patterned blouse as she lip-sync'd along to her original lines.

Kiki took on the role of hapless Barry, with the teen admitting she'd spent an hour editing the clip together.

In the famous scene, Janine breaks her husband Barry [Shaun Williamson]'s heart by revealing that she never loved him – and only married him for money. 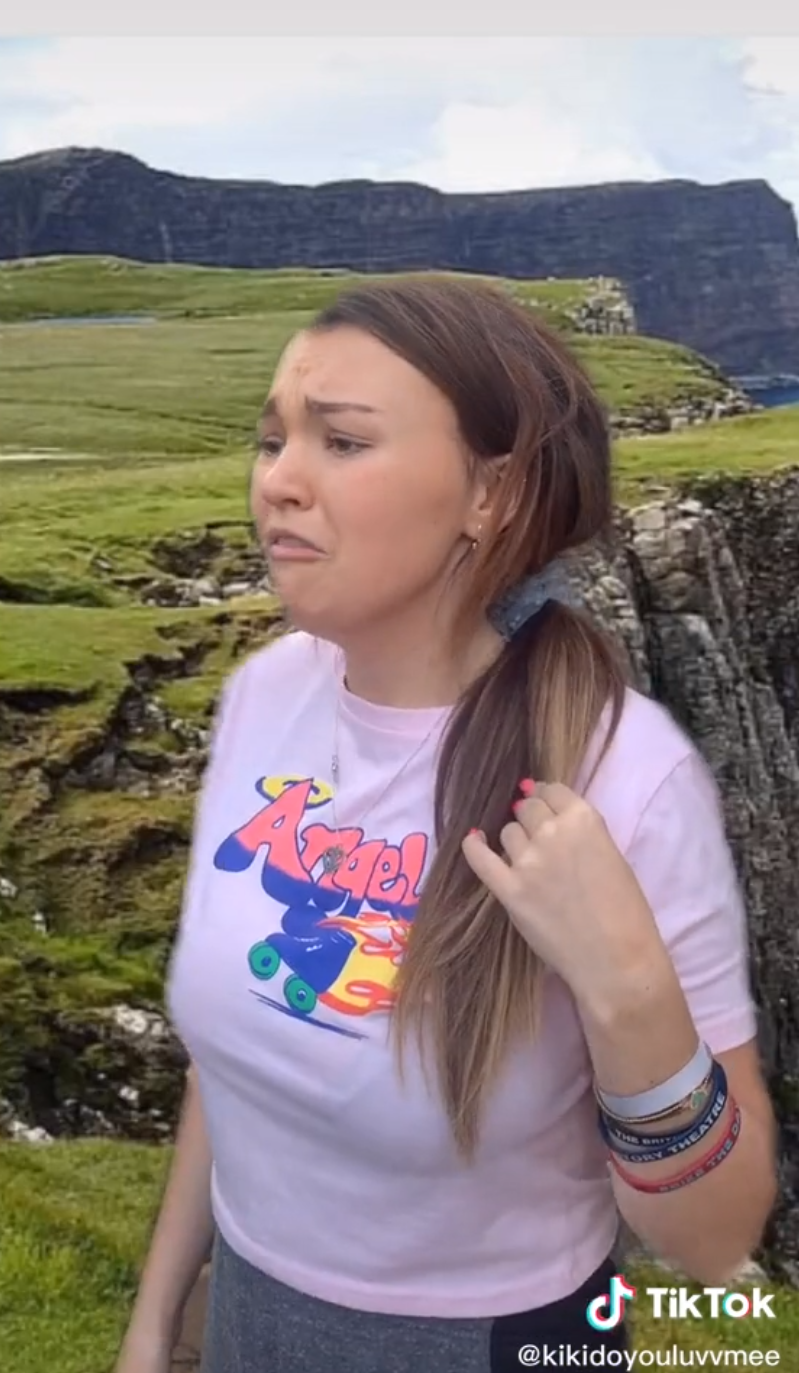 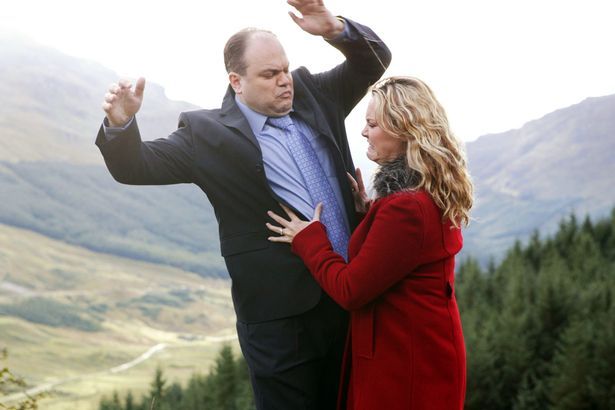 The clip ended with Barry's death after they struggled and he fell, with Janine watching over him as he died rather than getting help.

Despite more than 16 years passing since Charlie filmed the scene, she appeared to effortlessly remember her lines – not slipping once as she mouthed along to the audio.

And with her Janine facial expressions and mannerisms down to a point, it could almost have been like she was back on our screens for real.

In the clip, the character seethes: "You're a mug! None of this is real, you do know that, don't you? 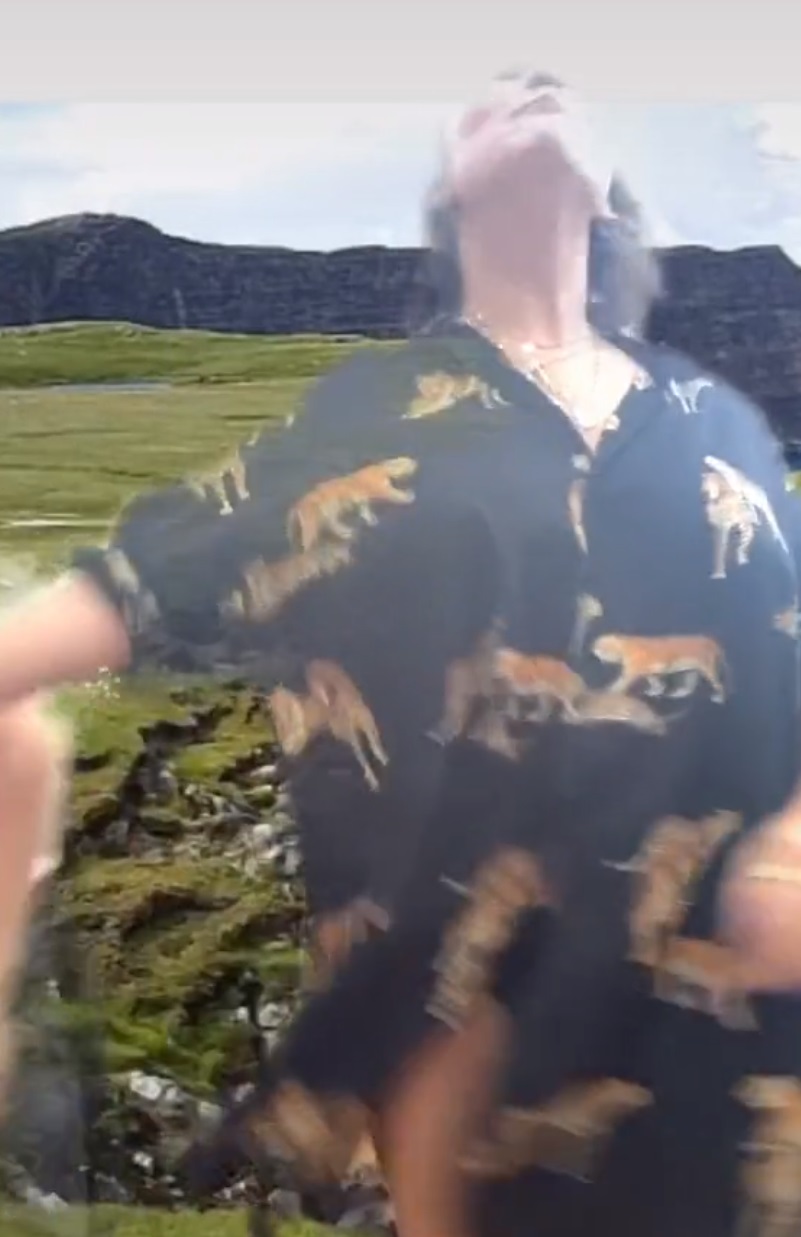 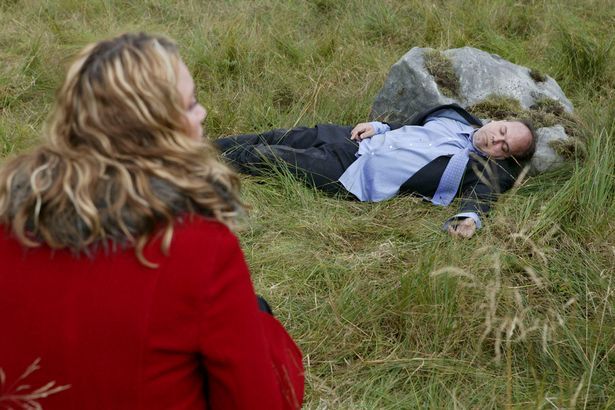 "When I was on the game I did some iffy things, but of all the filth I have had to endure for money, being with you is by far the foulest.

"Your great, big, greasy, horrible body on top of me.

"The payday had to be really big to put up with you, didn't it? And you're standing there thinking you've had these great realisations about yourself, well you haven't. 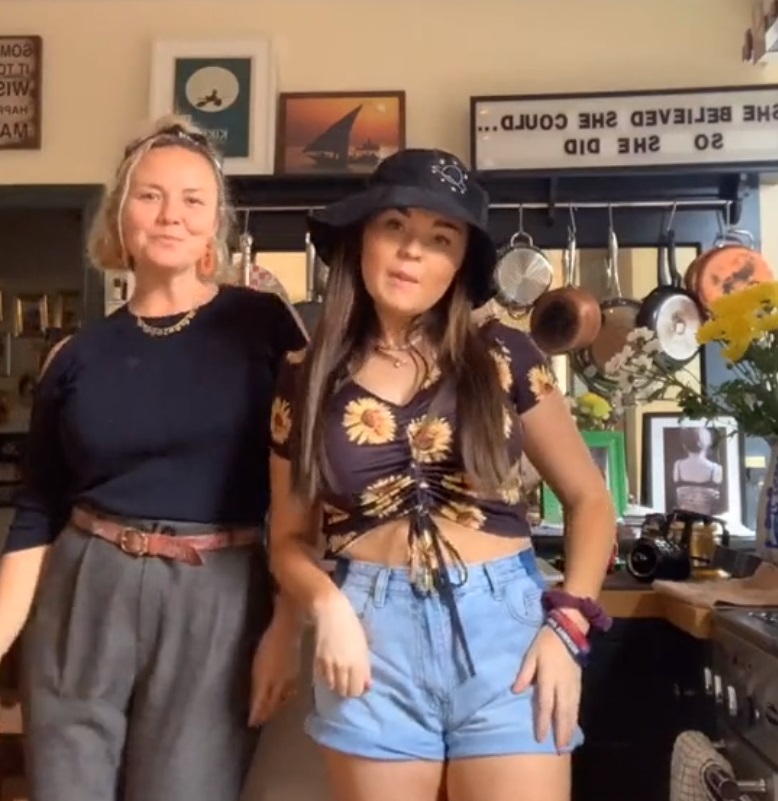 "You're the same doormat you've always been – just like I am the same heartless cow everyone warned you about."

As Barry whimpered, insisting that she did love him, the pair got into a scuffle – with Janine pushing him off her, and over the edge of a cliff.

Earlier this summer, it was revealed that EastEnders originally had an alternate ending to the iconic scene – which saw Barry push Janine over the edge instead.

However, the scheming character went on to thrive and is still alive and well, although she hasn't been seen in Walford since 2014 having also married and killed husband Michael Moon.

Related posts:
The Kennedy dynasty may be well and truly over
Coronavirus infections fall for first time in six weeks despite rise in testing
Popular News
Yolanda Hadid Hugs Gigi Hadid's Baby Bump in Cute Photo
20/09/2020
Man Utd wonderkid Ramon Calliste, called ‘the next Giggs’, now owns luxury watch business and makes £5m a year – The Sun
26/03/2020
Megan Thee Stallion Addresses Criticism Over Twerking: ‘I Love to Shake My A**’
26/03/2020
Police guard shops to stop coronavirus panic-buyers and enforce social distancing – The Sun
26/03/2020
Coronavirus: Good Morning Britain’s Dr Hilary reveals ‘game-changing’ self-testing kit
26/03/2020
Recent Posts
This website uses cookies to improve your user experience and to provide you with advertisements that are relevant to your interests. By continuing to browse the site you are agreeing to our use of cookies.Ok