Everything we know about I'm A Celebrity All Stars spin-off 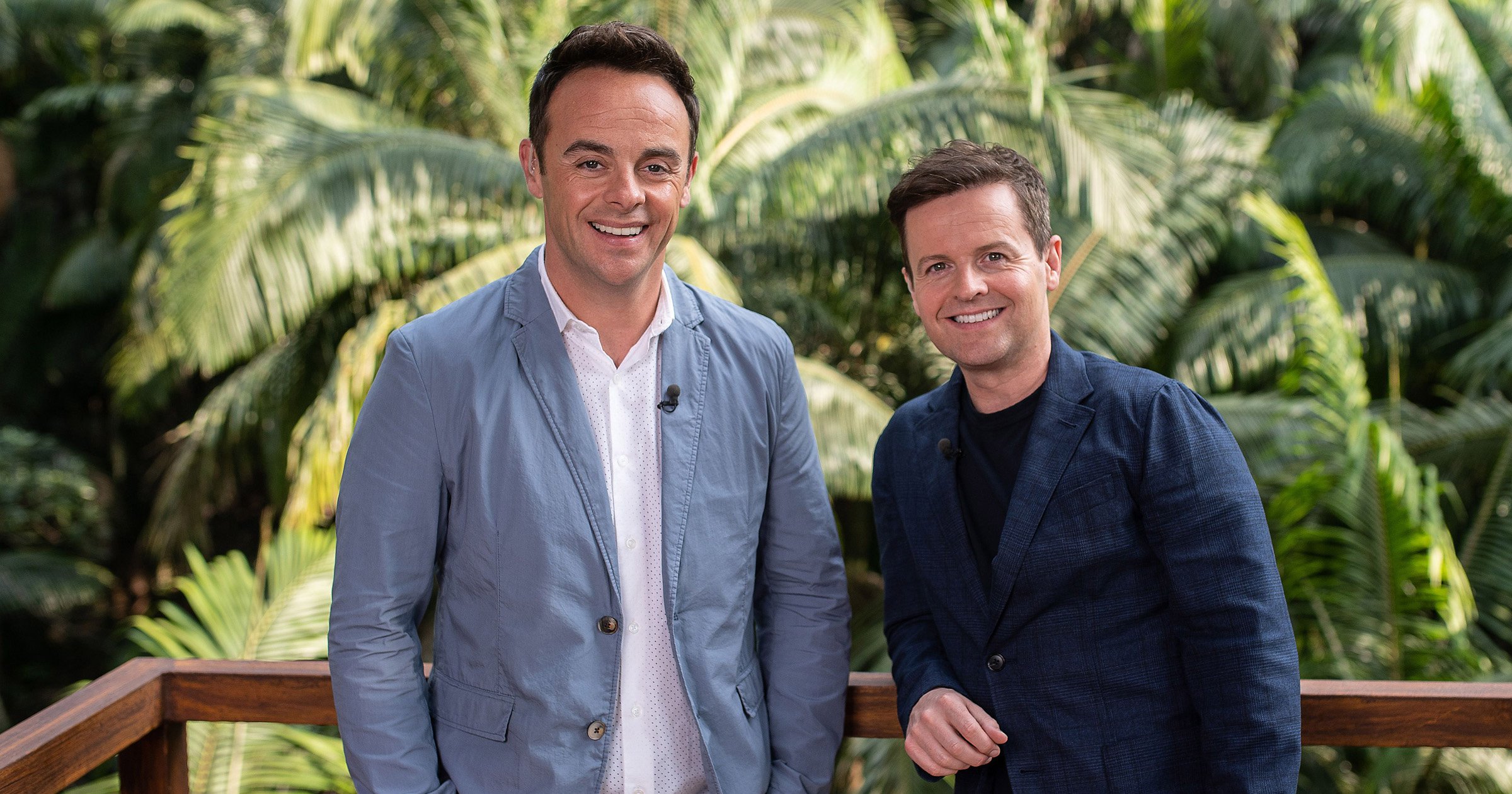 Reports of an I’m A Celebrity… Get Me Out Of Here! All Stars series have been sending the internet into a frenzy in recent weeks.

While ITV has yet to officially announce whether a new spin-off show with all our favourite castmates will take place, speculation as to who will appear is already in full swing.

According to reports, the new series will air in 2023 and ‘will see all of the iconic names who have made the show so popular over the years return to the campfire and battle it out to be crowned the Best Of champion.’

‘There are so many to choose from and they’re sounding out the most talked-about ones now,’ The Sun claims.

Here’s everything we know so far about the I’m A Celebrity spin-off.

Who could be in the I’m A Celebrity All Stars cast?

While no one has been officially confirmed for the show so far, there have been several names rumoured to be making appearances.

Former Royal aide Paul Burrell, who appeared on the hit ITV programme in 2004, is among those reported to be involved.

He joins Coronation Street star Helen Flanagan, who is said to be in advanced talks to appear.

Gillian McKeithis also reportedly set to face her jungle fears in spin-off too, over a decade after she fainted live-on air after being tasked with another gruelling challenge.

Peter Andre, however, has ruled himself out of ever returning to I’m A Celebrity. He told The Sun: ‘No I wouldn’t but I would definitely present it… as in, I know Ant and Dec present it but you know the spin offs they do.

‘Now those I would love to do and present but no, I wouldn’t go back in the jungle.’

Where will the I’m A Celebrity All Stars series be filmed?

According to a show insider, the I’m A Celebrity All Star series will be filmed in South Africa.

Will Ant and Dec host the I’m A Celebrity All Stars series?

I’m A Celebrity presenters Ant McPartlin and Declan Donnelly are said to be resuming hosting duties for the All Stars series.

‘Ant and Dec will host as normal, and the South African version will still be based in the world of I’m A Celeb,’ a source said.

I’m A Celebrity… Get Me Out Of Here! returns to ITV later this year.