EMMERDALE actress Zoe Henry's life just got a lot more confusing – as she got sucked into her real-life husband's screen romance.

The 47-year-old, who plays vet Rhona Goskirk, is getting dragged into Cain Dingle's reconciliation with Moira. 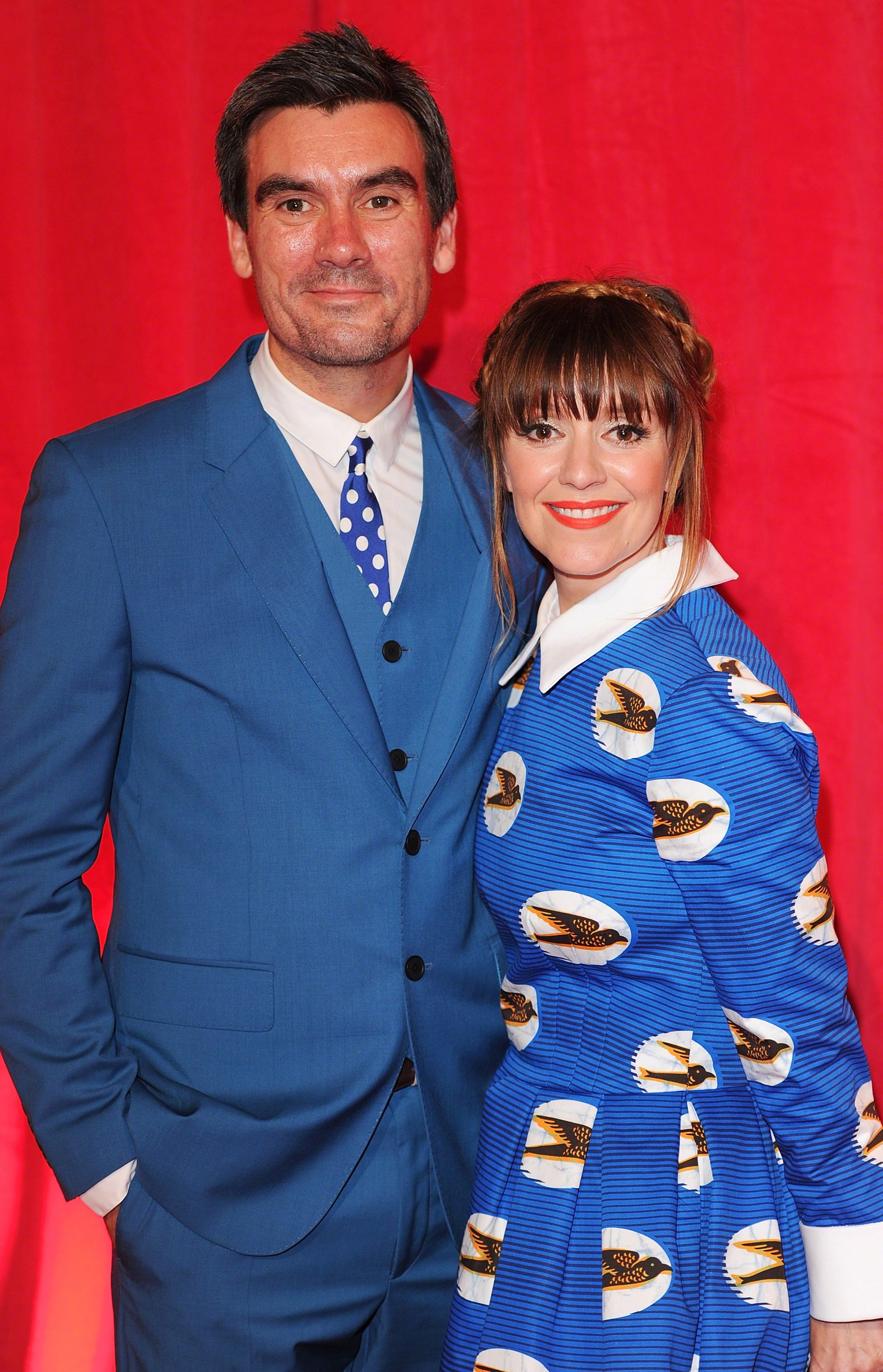 Cain is played by Jeff Hordley, who of course is not just Zoe's co-star but her husband of 17 years.

The pair, who have three children together, share a quiet life in the country that's very unlike the explosive scenes that play out in Emmerdale.

But the show is entangling the pair in their fictional love-lives, with Moira recently revealing to Rhona that she's still in love with Cain.

That has led to the unusual sight of Zoe's character urging Moira, played by Natalie J Robb, to go after her real-life husband. 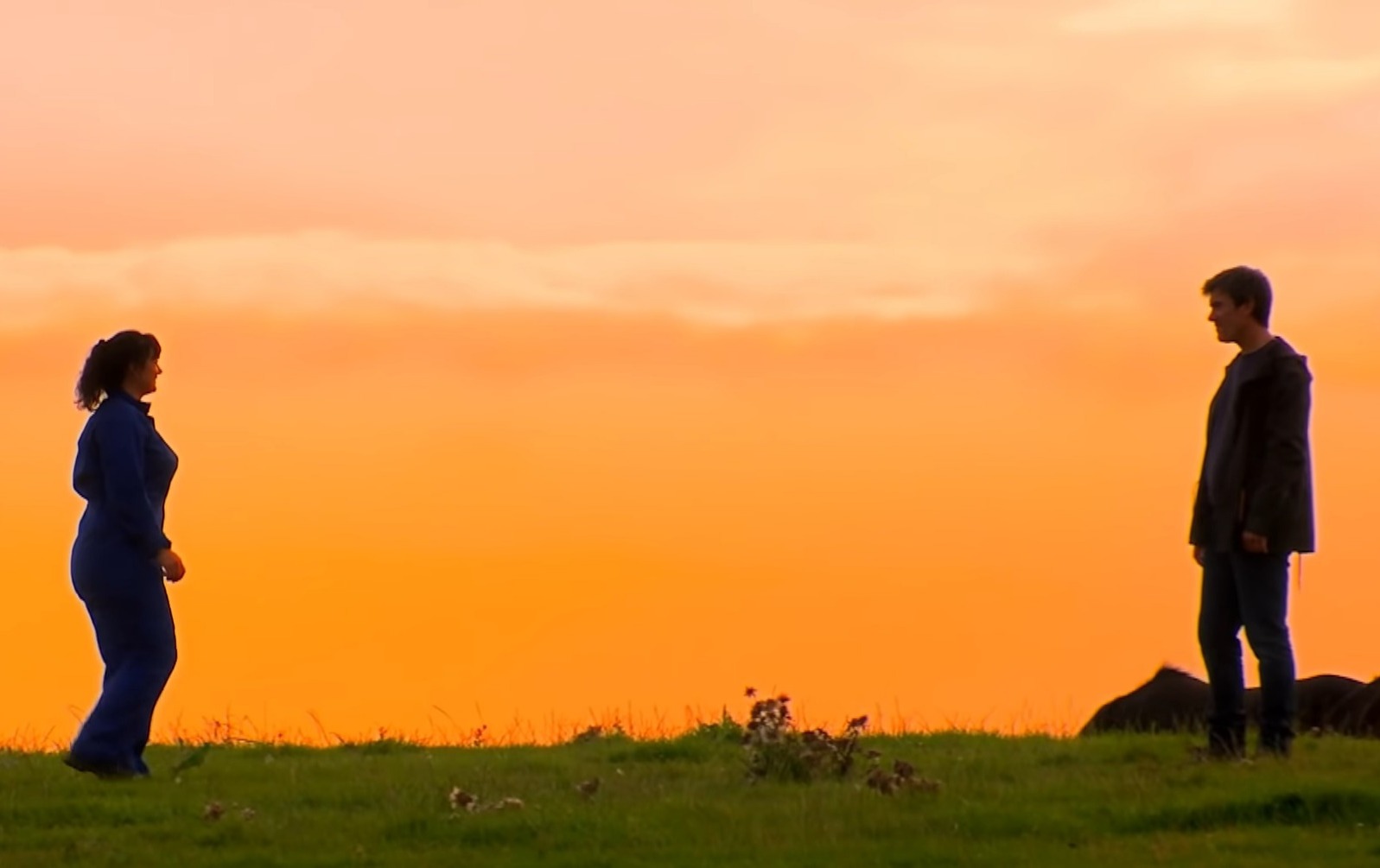 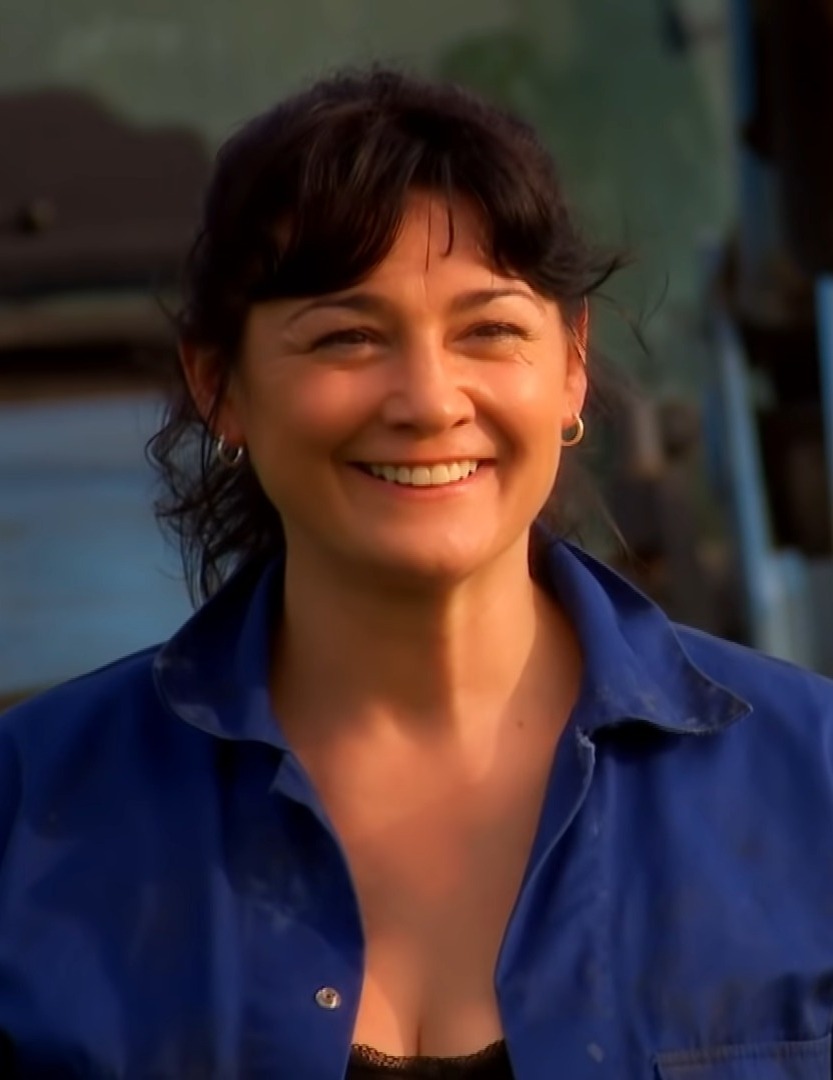 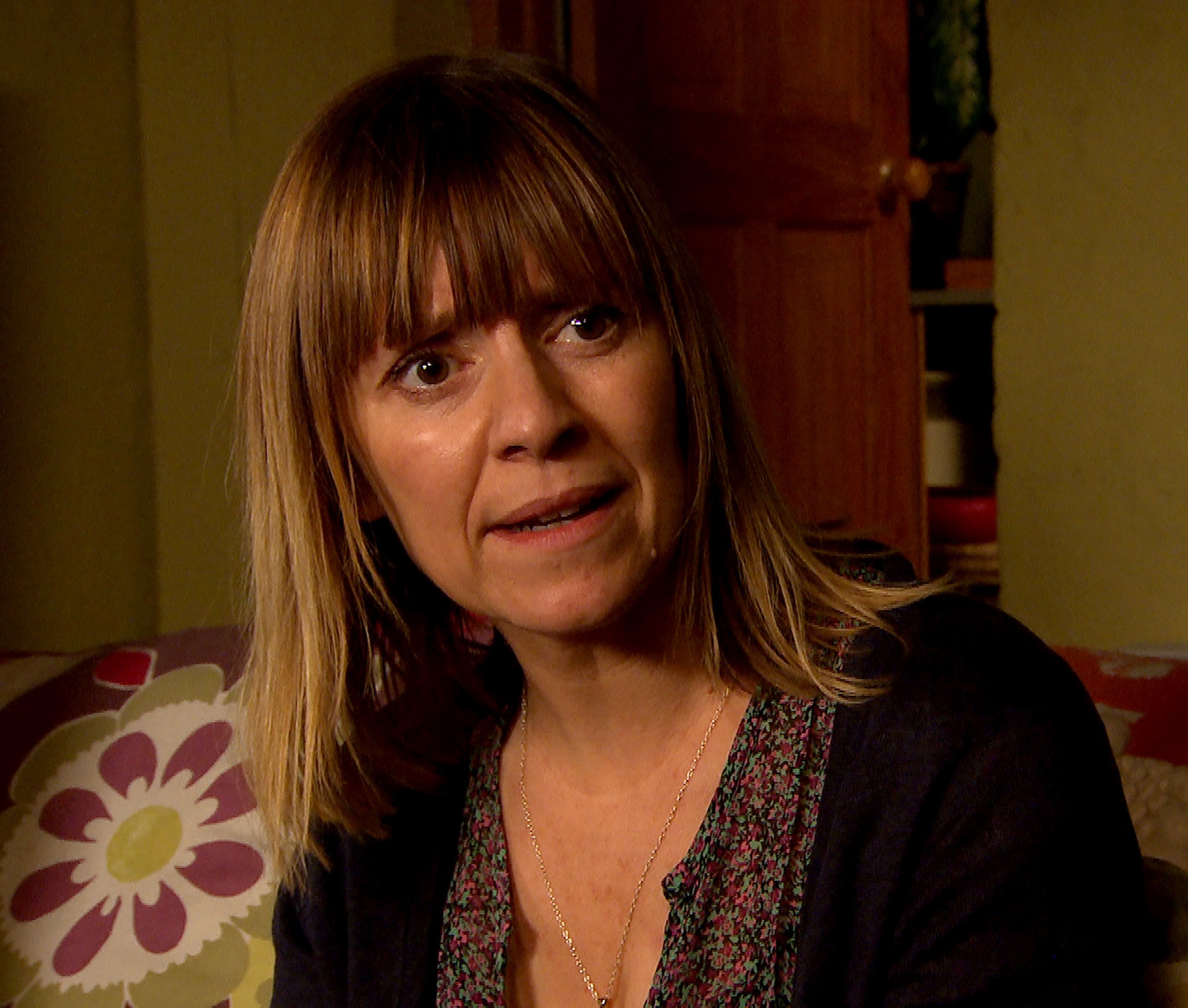 Indeed, Moira and Cain did manage to sort things out – with the pair even heading into the bedroom on the ITV soap.

However, she woke up to find he'd done a runner after spending the night with her.

In tonight’s episode, Moira awakens to discover that Cain has departed from Butlers after having spent the night with her.

Rhona was once again a shoulder to cry on for Moira, who was confused about the hasty exit. 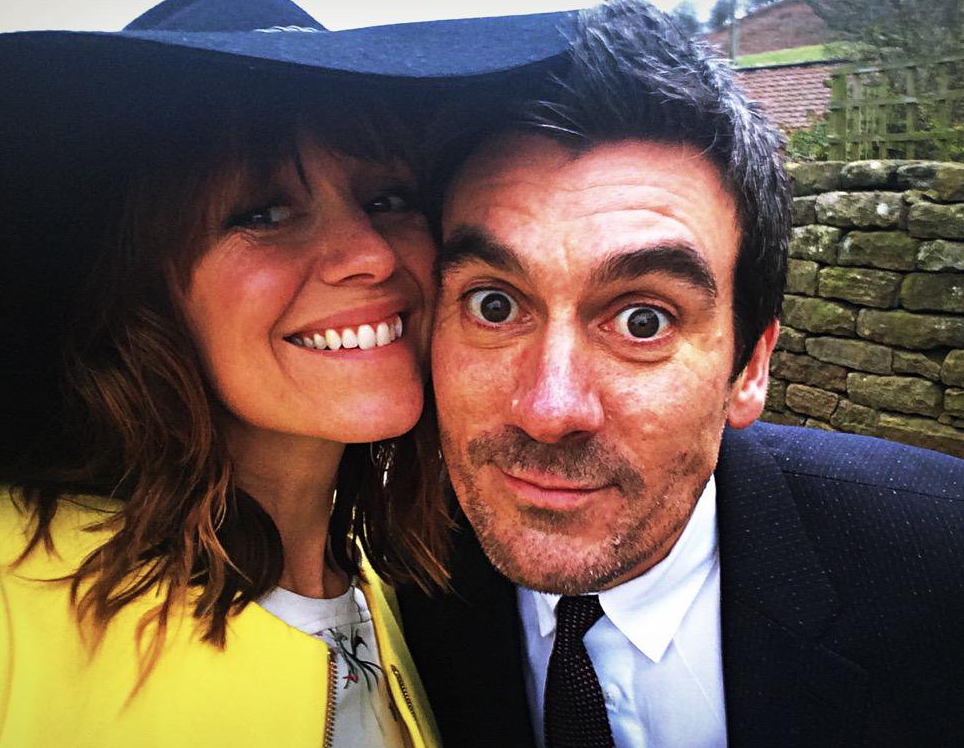 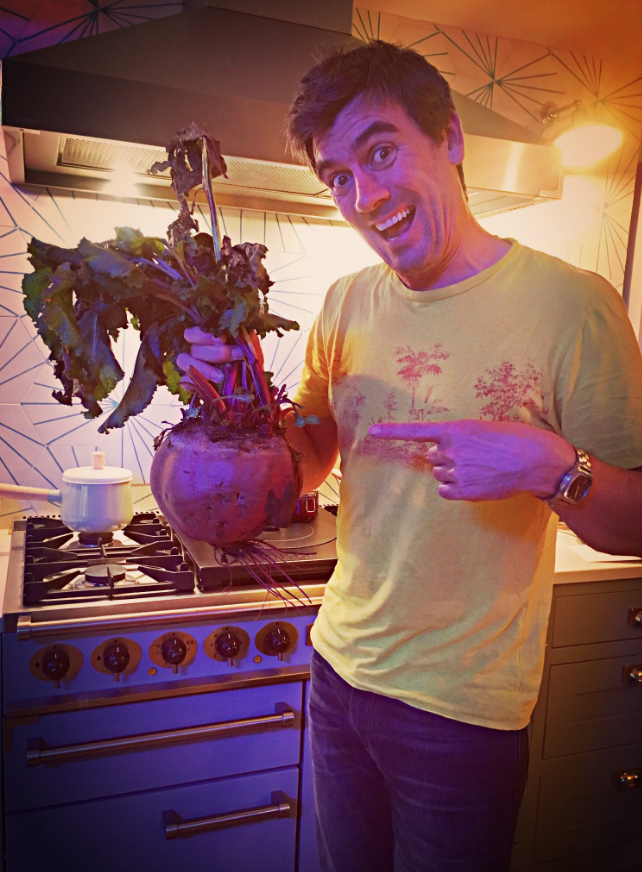 Jeff and Zoe often let viewers into their home life with glimpses at their cute country cottage and the vegetables they grow on Instagram.

She also revealed the couple's two children Violet, 14, and Stan, 10, are a dab hand in the kitchen.

Zoe explained: "The kids love cooking with us. The other night Violet made a dal from scratch!"