EMMERDALE viewers are terrified for Gabby Thomas after she ran off drunk and alone when she was shunned by her family and friends again.

The student – who is played by actress Rosie Bentham in the ITV soap – has been going through a tough time lately with her mum Bernice abandoning her for a new life in Australia. 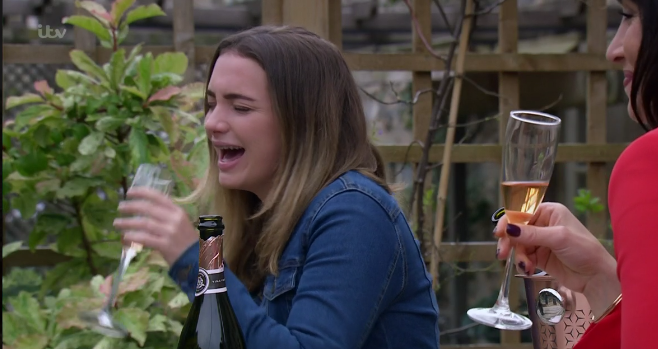 Sadly things have not got any better despite the best attempts of her remaining family to include her.

In tonight’s episode Gabby was left devastated after Jai booked a family holiday – without including her, and Liam booked himself on the ibiza work trip with Leyla.

Upset at being left out again, Gabby hit the fizz hard until Leyla dropped the bad news and she then rushed off drunk and alone.

She insisted there was a big Freshers night out she could go to but her stepmum Laurel was left terrified when she realised Gabby was vulnerable and uncontactable. 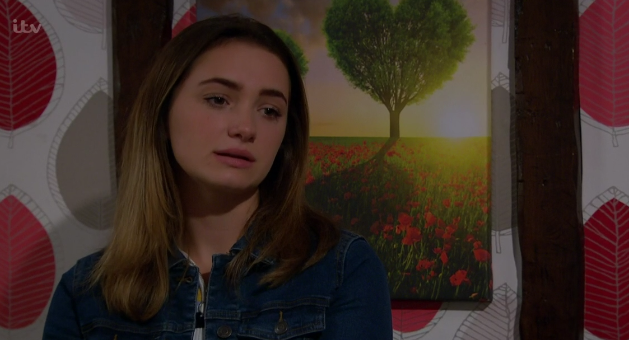 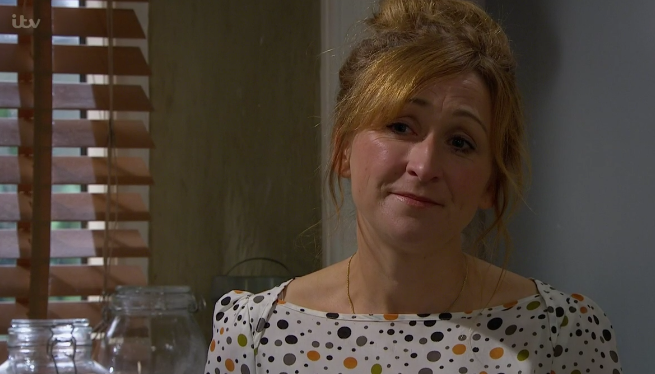 Leyla had told her: “I don’t supposed Gabby’s text you? She’s just heading off into town for a Fresher’s party.

“She said she’d be fine, she just wanted a little bit of fun. But she is a bit drunk – she’s been knocking them back.

“I’m sure she’ll be fine although Liam did go and book himself on the Ibiza holiday. She said it wasn’t a problem but it was all a bit sudden.”

Laurel panicked: “Her phone’s switched off. She was drunk and you just let her go. She’s hurting and she’s upset – she’s been upset all day.

“Maybe I should’ve stayed with her? She’s a vulnerable woman drunk and alone. She’s my daughter Jai, and there’s not a single person looking after her.”

Viewers were upset for Gabby with one writing: "'She's hurting & upset' Poor Gabby#Emmerdale."

A second said: "feel sorry for Gabby – everyone seems to be forgetting about her."

Another added: "Poor Gabby, literally everyone but her's suddenly getting a totally free holiday #Emmerdale."

Related posts:
‘PEN15’s Dallas Liu: Season 2 Dives Deeper Into The ‘Emotional Trauma Of Adolescence’
Beyond Fest 2020 Schedule: 'Freaky', 'Possessor', 'Saint Maud', a David Lynch Triple Feature, and More
Popular News
Hailey Baldwin’s $10K coat compared to a mop, string cheese and more
19/10/2020
Man Utd wonderkid Ramon Calliste, called ‘the next Giggs’, now owns luxury watch business and makes £5m a year – The Sun
26/03/2020
Megan Thee Stallion Addresses Criticism Over Twerking: ‘I Love to Shake My A**’
26/03/2020
Police guard shops to stop coronavirus panic-buyers and enforce social distancing – The Sun
26/03/2020
Coronavirus: Good Morning Britain’s Dr Hilary reveals ‘game-changing’ self-testing kit
26/03/2020
Recent Posts
This website uses cookies to improve your user experience and to provide you with advertisements that are relevant to your interests. By continuing to browse the site you are agreeing to our use of cookies.Ok