EMMERDALE'S Amy Walsh has admitted that she can't wait until her character Tracy has a baby, with the cleaner set to learn she is pregnant next week.

The 33-year-old actress has said that she is "giddy" with excitement after trying on the fake bump that she will wear for filming. 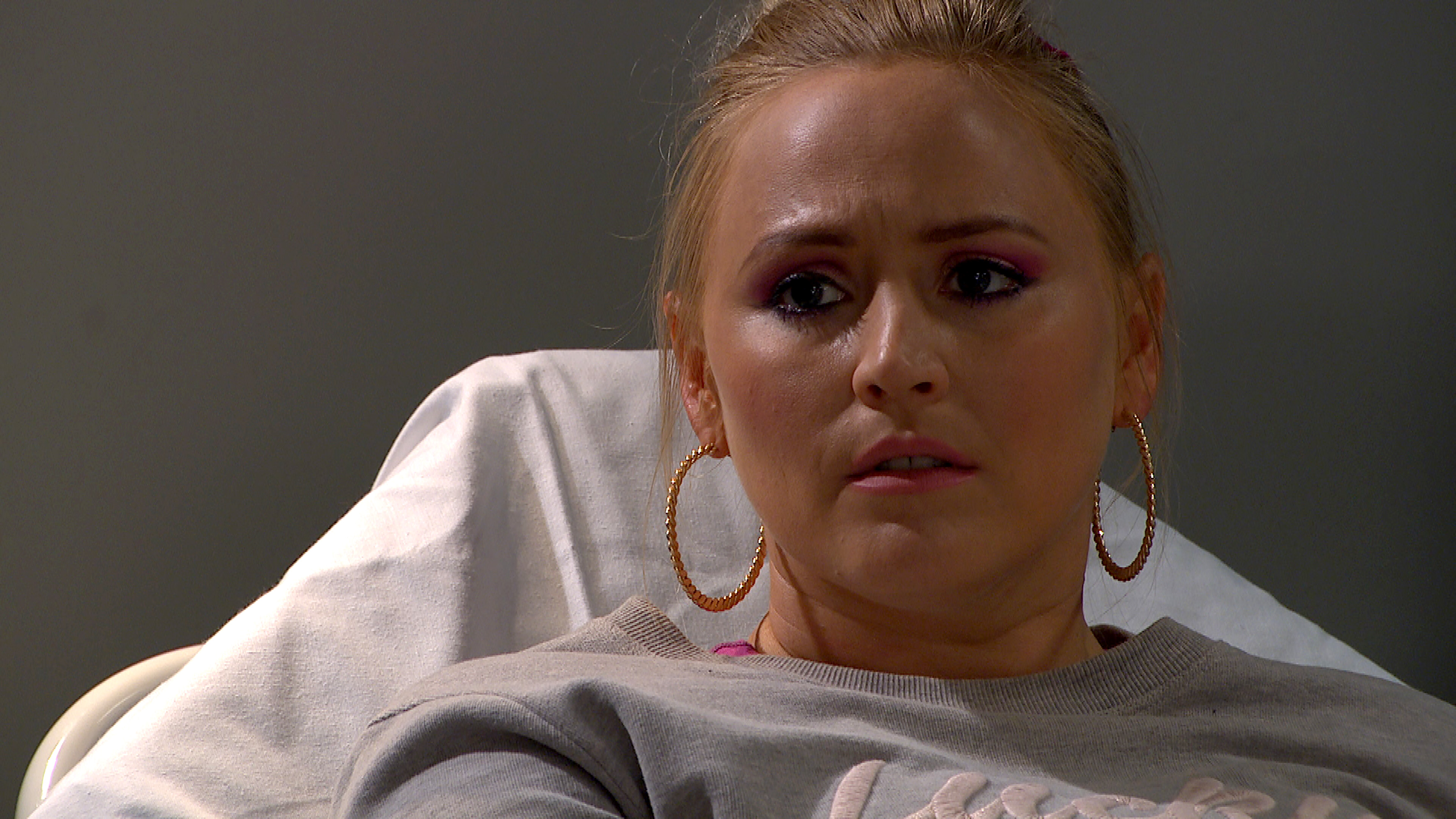 The star explained: "I am a little bit buzzy, I tried on the bump the other day and I was really giddy about it!

"I will be wearing different clothes and changing the way I look.

"I’ve seen people work with babies and kids and it’s not easy.

"It adds another dimension to every scene you film. I’m looking forward to it." 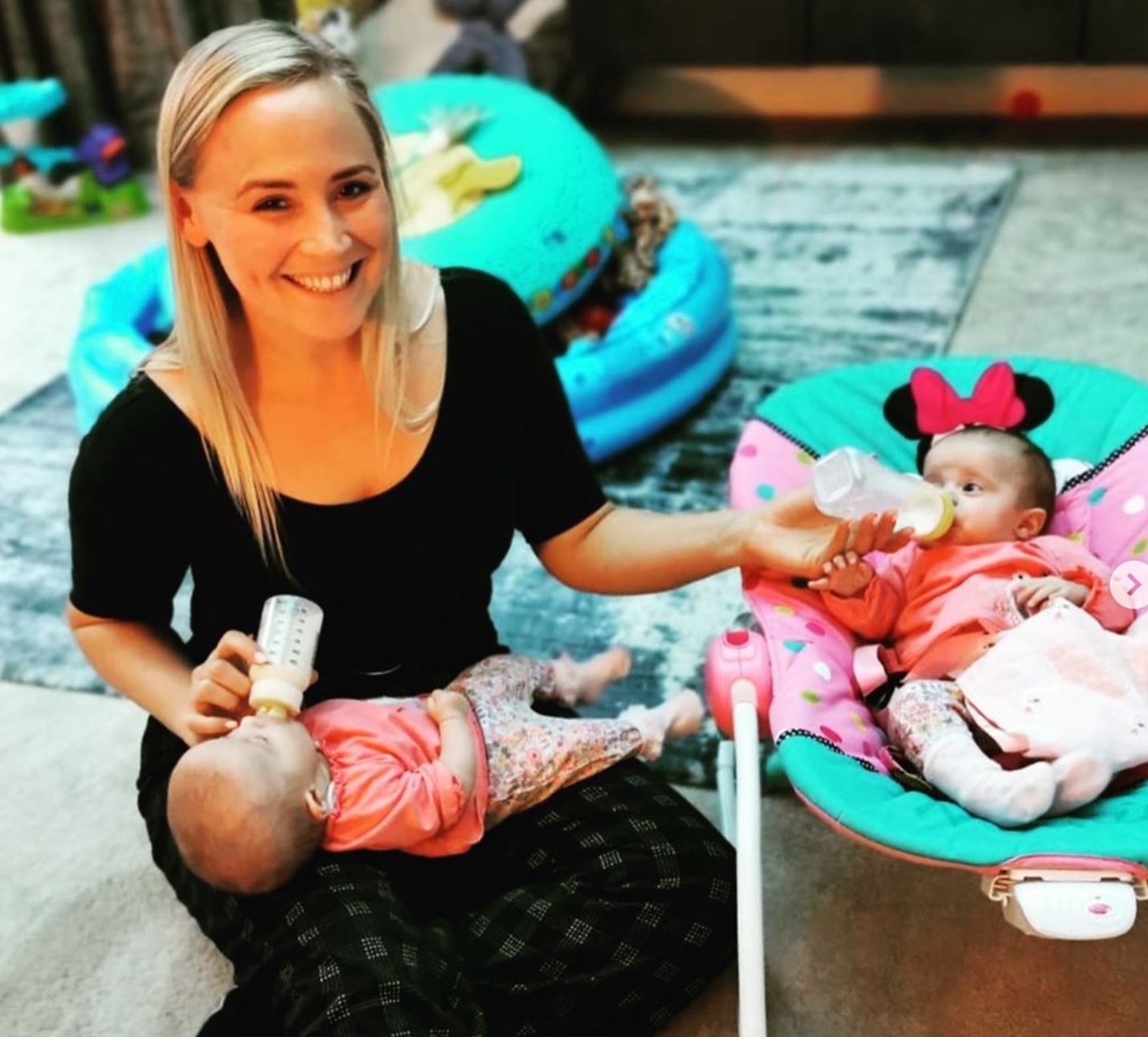 Referencing the strict health and safety rules in place for filming due to the ongoing coronavirus pandemic, Amy added: "I love babies – snuggle between takes if we can touch them!"

And while Amy doesn't have any children of her own, she is a devoted auntie who has proven to have a knack for comforting little ones.

She explained: "My sisters call me ‘the baby whisperer’ because I get them off to sleep straight away. 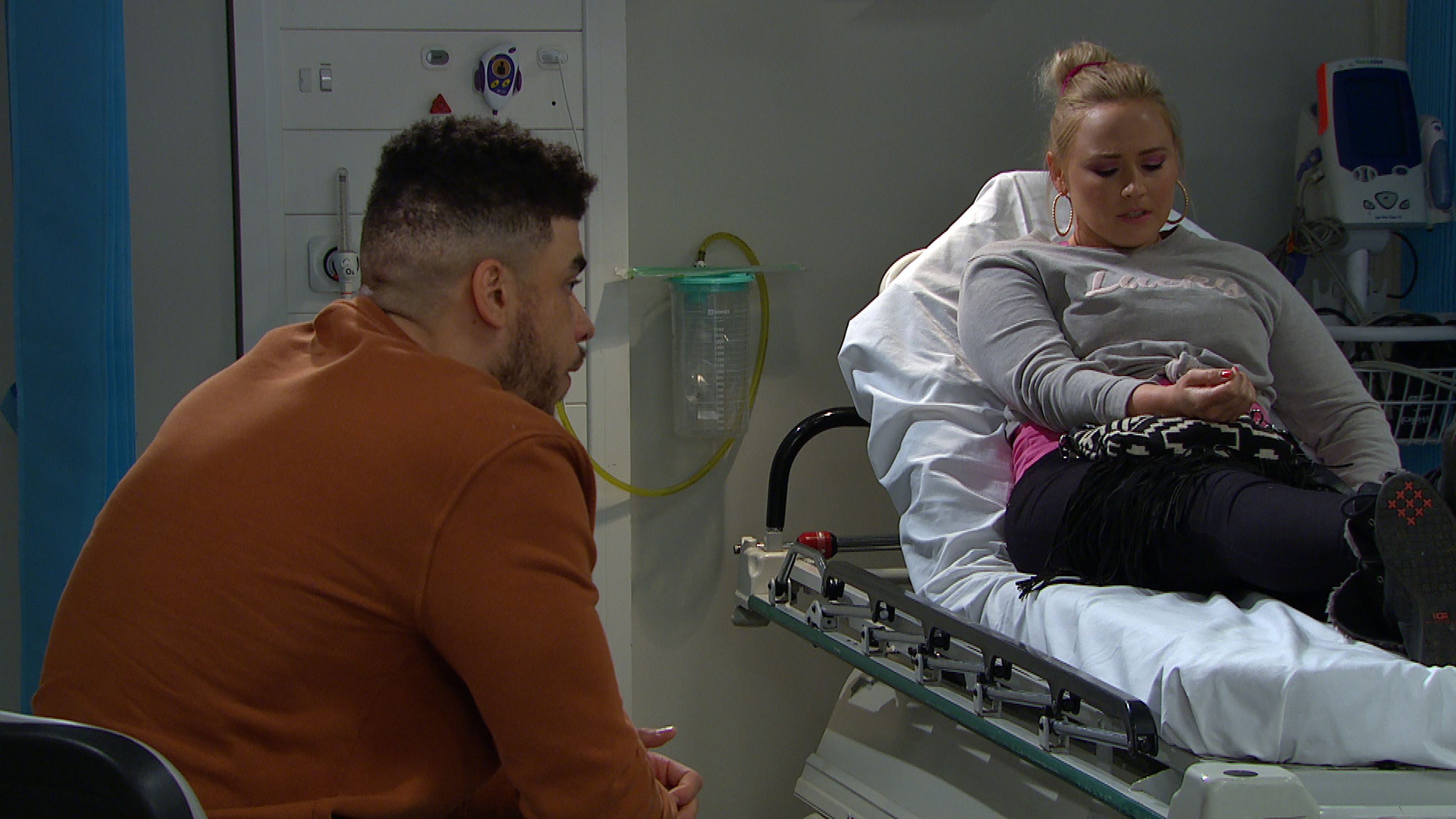 "I’ve got my little tactics that work every time so hopefully I can use that maternal instinct on the baby on set and keep them quiet and happy."

Amy joined Emmerdale as Tracy in July 2014, where she was introduced as Sam Dingle's love interest.

She briefly left the show, with the character returning in 2016 married to David Metcalfe – but has been battling a rocky relationship with Nate since the start of the year.