Vic dumped Luke and kicked him out after discovering he’d lied about the day of his brother and her rapist Lee’s death. 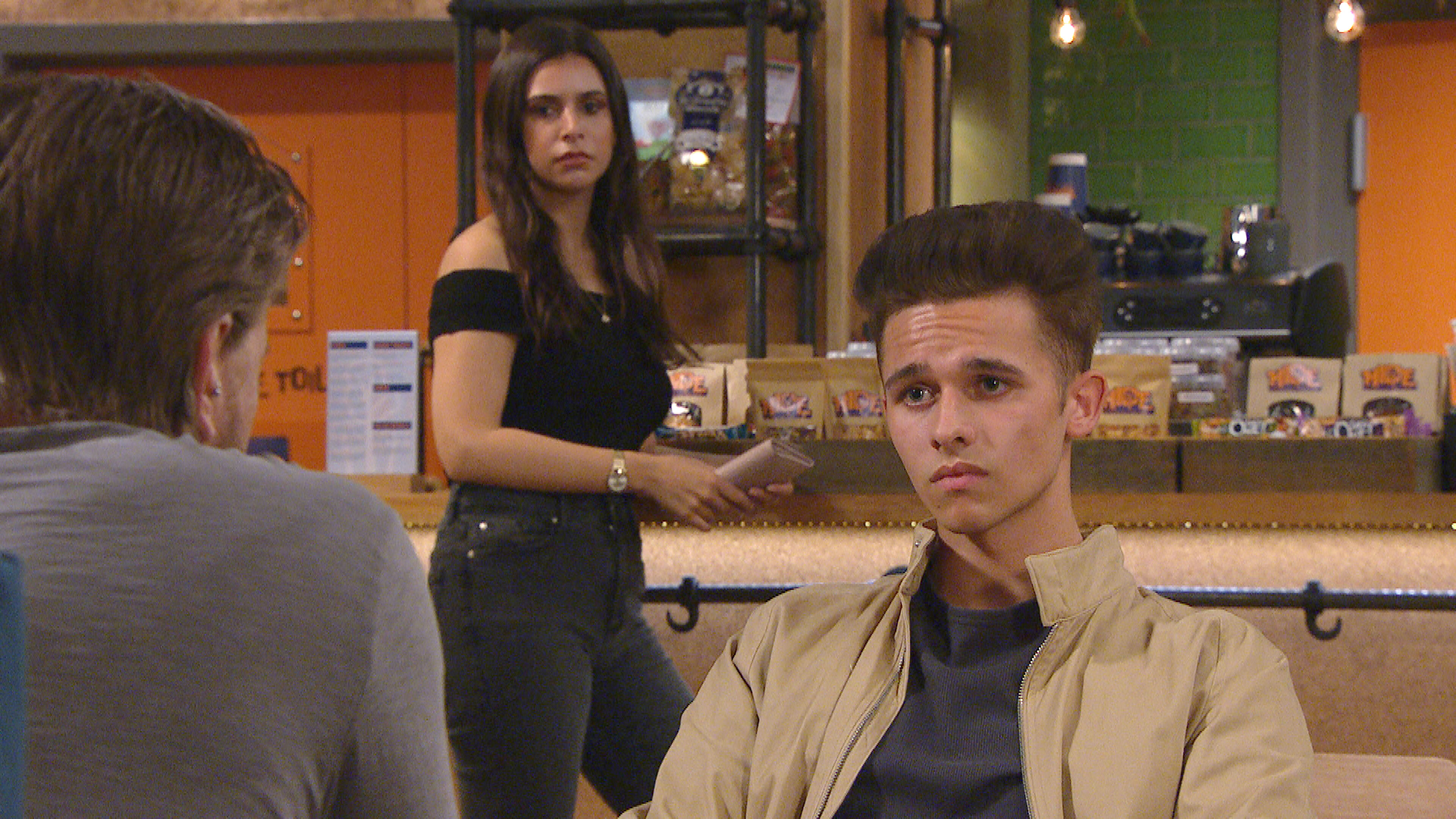 Next week, Meena plots revenge against Jacob after he got in the way of her plans to move in with David.

When she spots the Pride collection tin in the shop, she steals it and later makes it look like Jacob is responsible.

Her plan backfires, however, when David cancels their dinner plans to deal with Jacob. 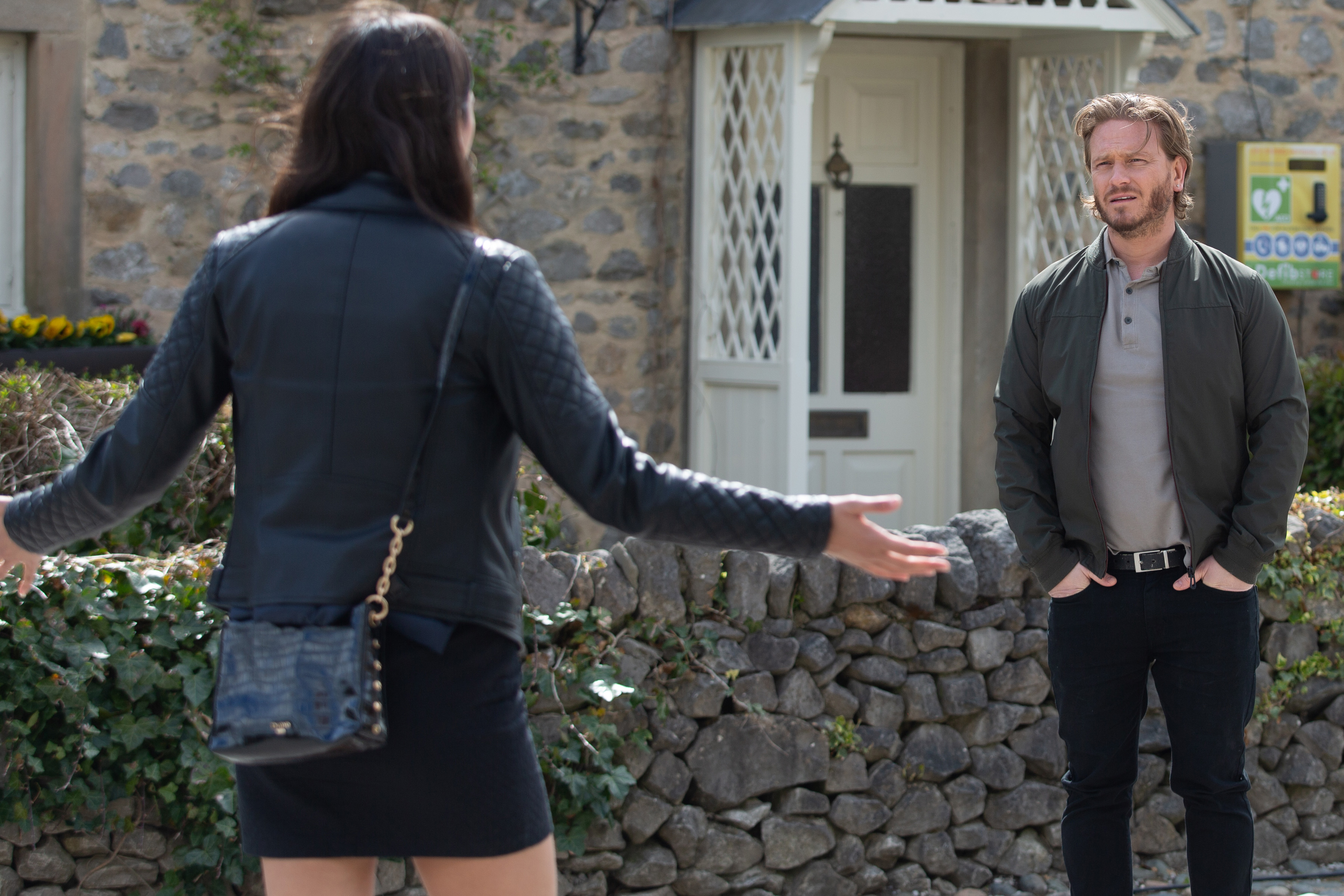 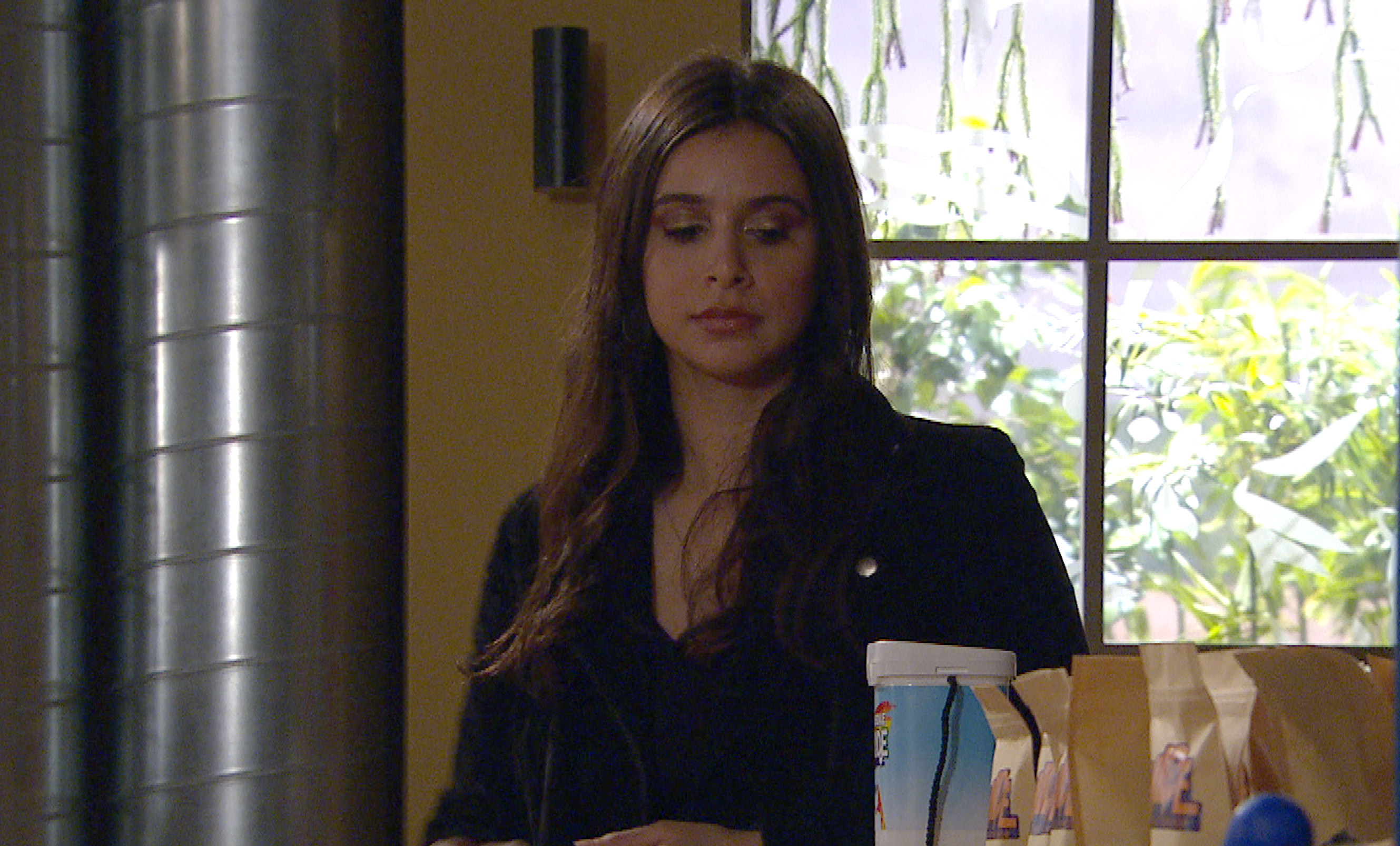 When Meena gets wind of Leanna’s travel plans, she wonders if she can convince Jacob to go with her and starts plotting.

Later in the week, viewers will see David and Vic bonding over their babies.

Could a romance be on the cards? 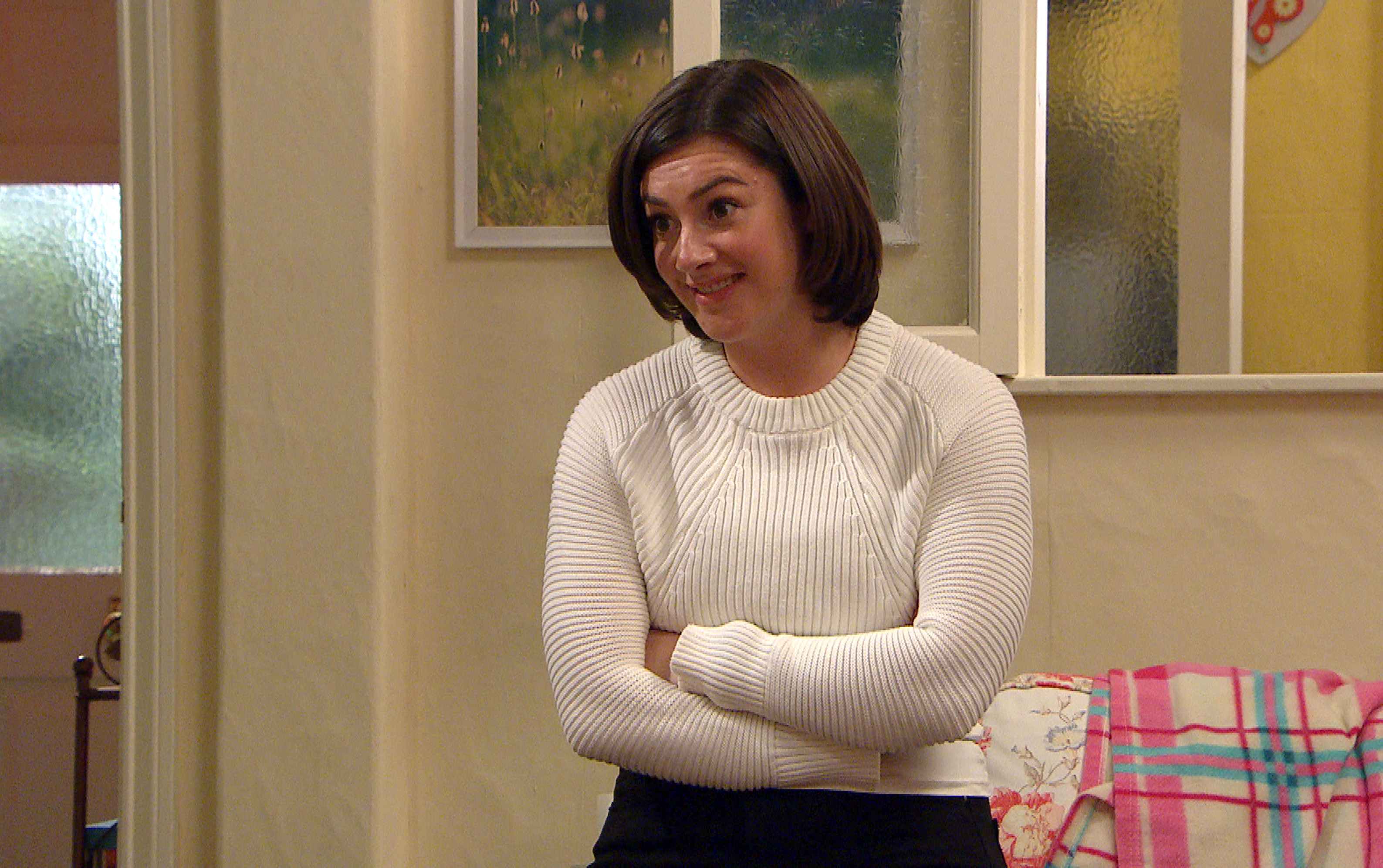 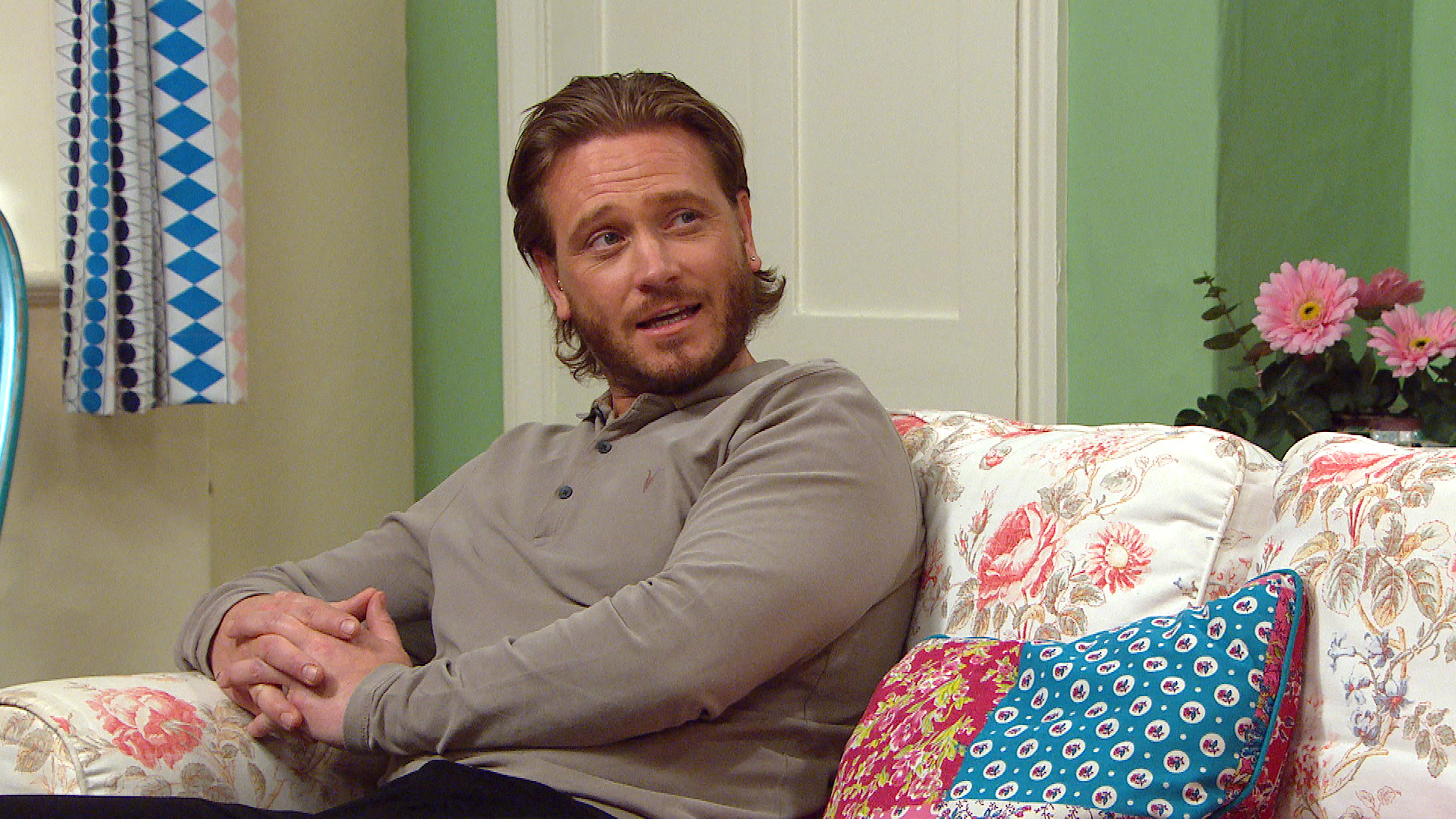 Viewers were stunned when it was revealed that Vic’s boyfriend Luke had been messaging Ethan on a dating app in recent scenes.

Luke’s mum confronted him and, during a heart-to-heart, he opened up about the day of his brother Lee’s death.

Luke revealed he was attacked by his brother after he found out about his same-sex relationship, and that Lee suffered a head injury during the fight.

Wendy realised that Robert, who attacked Lee later that day, might not have been sentenced for Lee’s death had Luke revealed the fight.

Despite Luke begging his mum to keep his secret, she told everything to Vic, who then brutally dumped him for lying to her.