BILLY Fletcher is heartbroken as Dawn Taylor lies to him next week in Emmerdale – and tells him that she never loved him.

Dawn killed DI Malone in self defence after he tried to force her to take her own life by overdosing on heroin – but can’t bear to tell her boyfriend Billy. 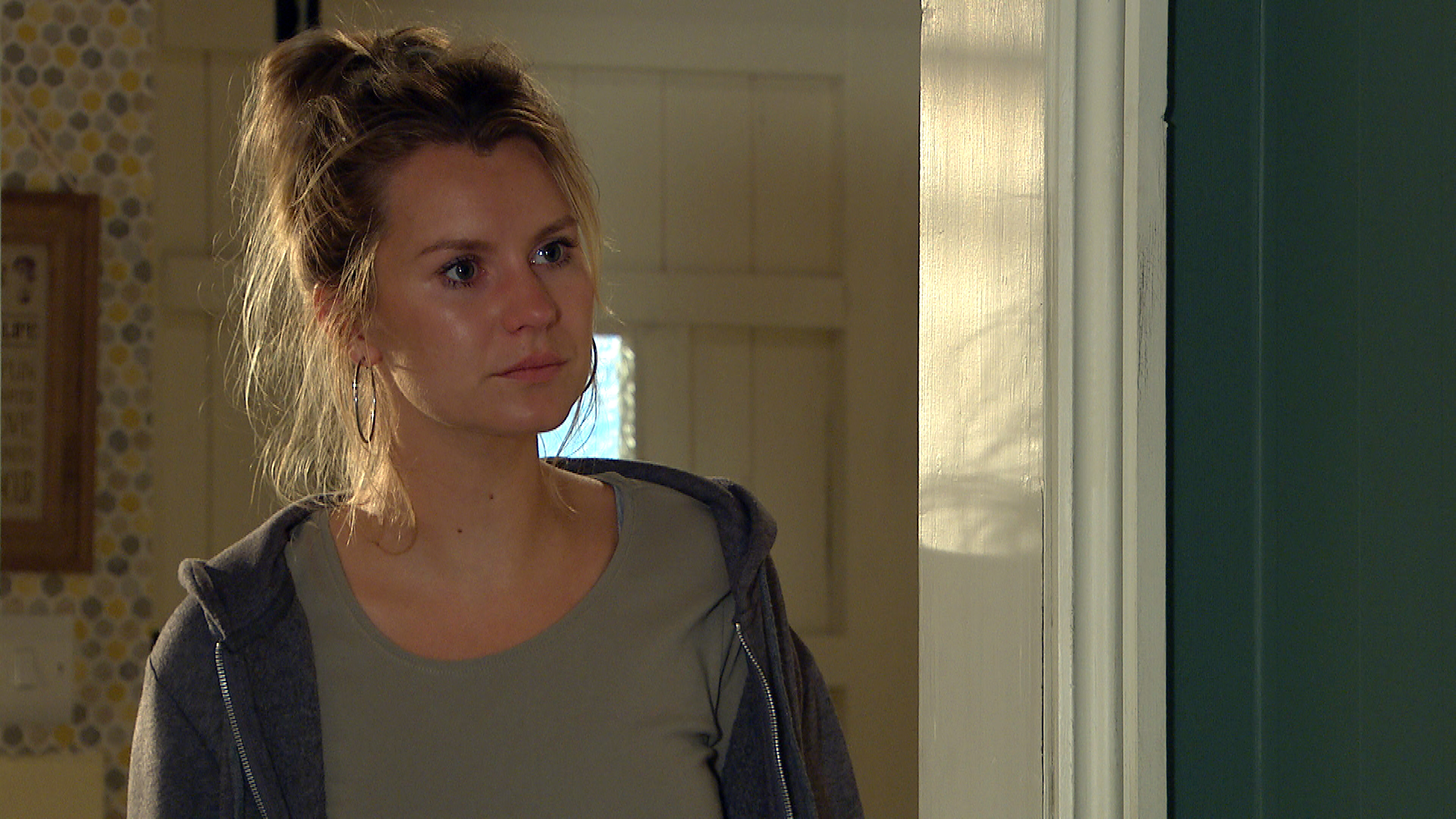 Viewers watched in horror as Harriet and Dawn buried the detective in a recently dug grave in the churchyard after rolling him up in a carpet.

Harriet managed to persuade Dawn, who wanted to hand herself in, to pretend that Malone had gone on the run.

But the guilt got to Dawn in the wake of the murder, and viewers watched her dump her devoted boyfriend Billy as she struggled to cope with it all.

She also ended up spilling the beans about the murder to her dad Will this week on the soap, who was furious that he’d been lied to. 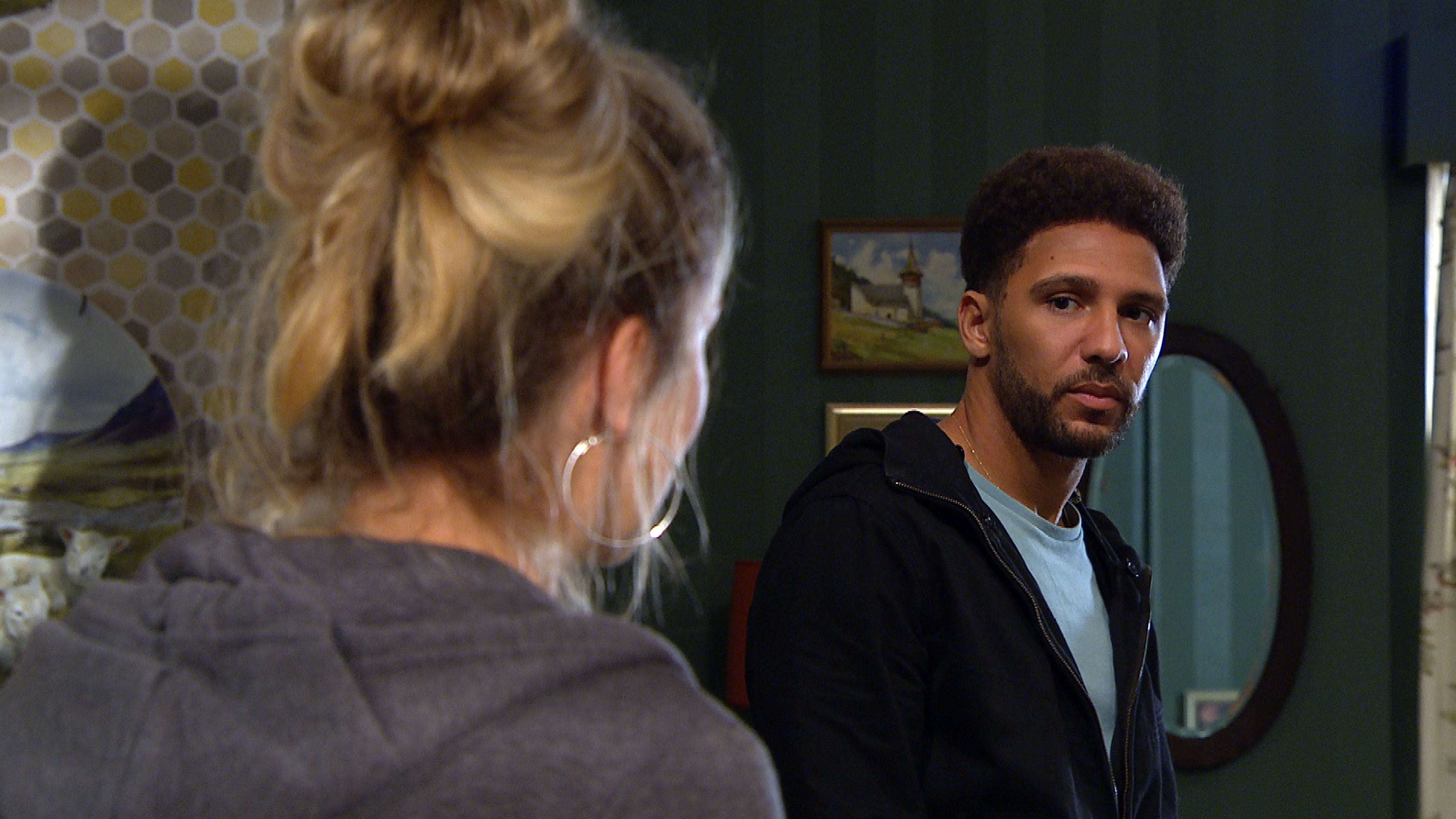 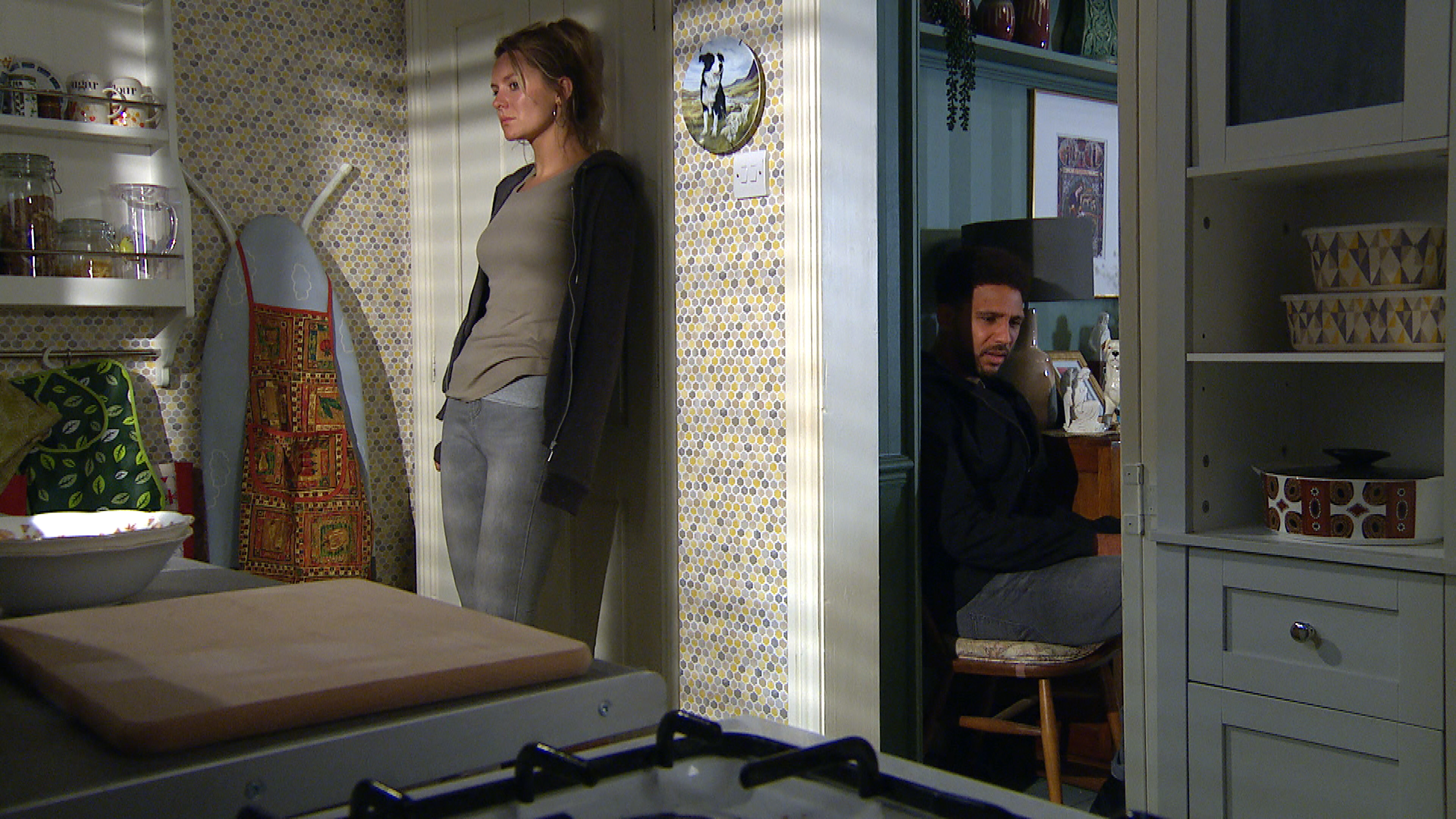 Next week’s episodes of Emmerdale will see Harriet devastated as Will tells her they’re finished.

Still oblivious to Malone’s murder by Dawn, Billy is baffled by the break-up.

Later, Dawn is left facing a huge dilemma when Billy refuses to give up on their relationship without trying

But when Billy pleads with her to give him another chance, Dawn lies and insists she never loved him.

Will Dawn decide to open up to Billy and tell him what’s going on?

Speaking about her decision to keep Billy out of the sinister situation, Olivia Bromley – who plays Dawn – revealed to Digital Spy: "Billy is the love of Dawn's life. But he has been in prison before, and she knows if he gets too close to her secret, he would be putting himself at risk.

"The more people who know about the murder, the more likely she is to face life in prison away from her little boy.

"It truly breaks her heart to break up with him, but she is doing it because she has no choice – it's out of love, to protect them both."

Related posts:
Doncaster racing tips: St Leger Stakes trends – we help you find the winner of the Group 1 contest live on ITV
500,000 Oregon Residents Evacuate Statewide Due To Wildfires
Popular News
Female cop, 32, performed sex act with PC, 35, in squad car while on duty in secret fling
25/09/2020
Man Utd wonderkid Ramon Calliste, called ‘the next Giggs’, now owns luxury watch business and makes £5m a year – The Sun
26/03/2020
Megan Thee Stallion Addresses Criticism Over Twerking: ‘I Love to Shake My A**’
26/03/2020
Police guard shops to stop coronavirus panic-buyers and enforce social distancing – The Sun
26/03/2020
Coronavirus: Good Morning Britain’s Dr Hilary reveals ‘game-changing’ self-testing kit
26/03/2020
Recent Posts
This website uses cookies to improve your user experience and to provide you with advertisements that are relevant to your interests. By continuing to browse the site you are agreeing to our use of cookies.Ok