EMOTIONS run high next week as the village clear-up commences after the storm.

So it's long before hairdresser Bernice Blackstock and coffee shop owner Bob Hope are at loggerheads as they struggle with recent events. 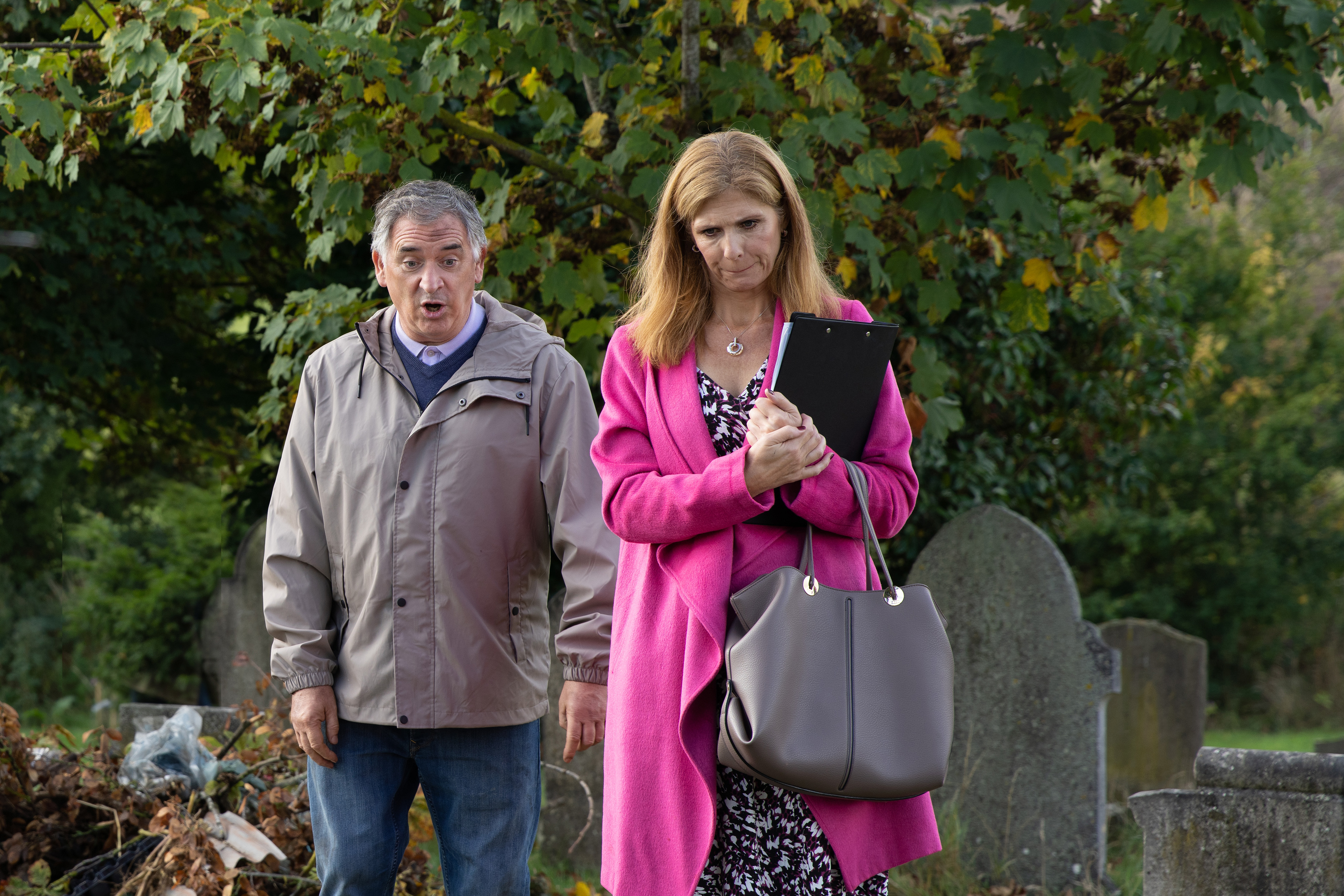 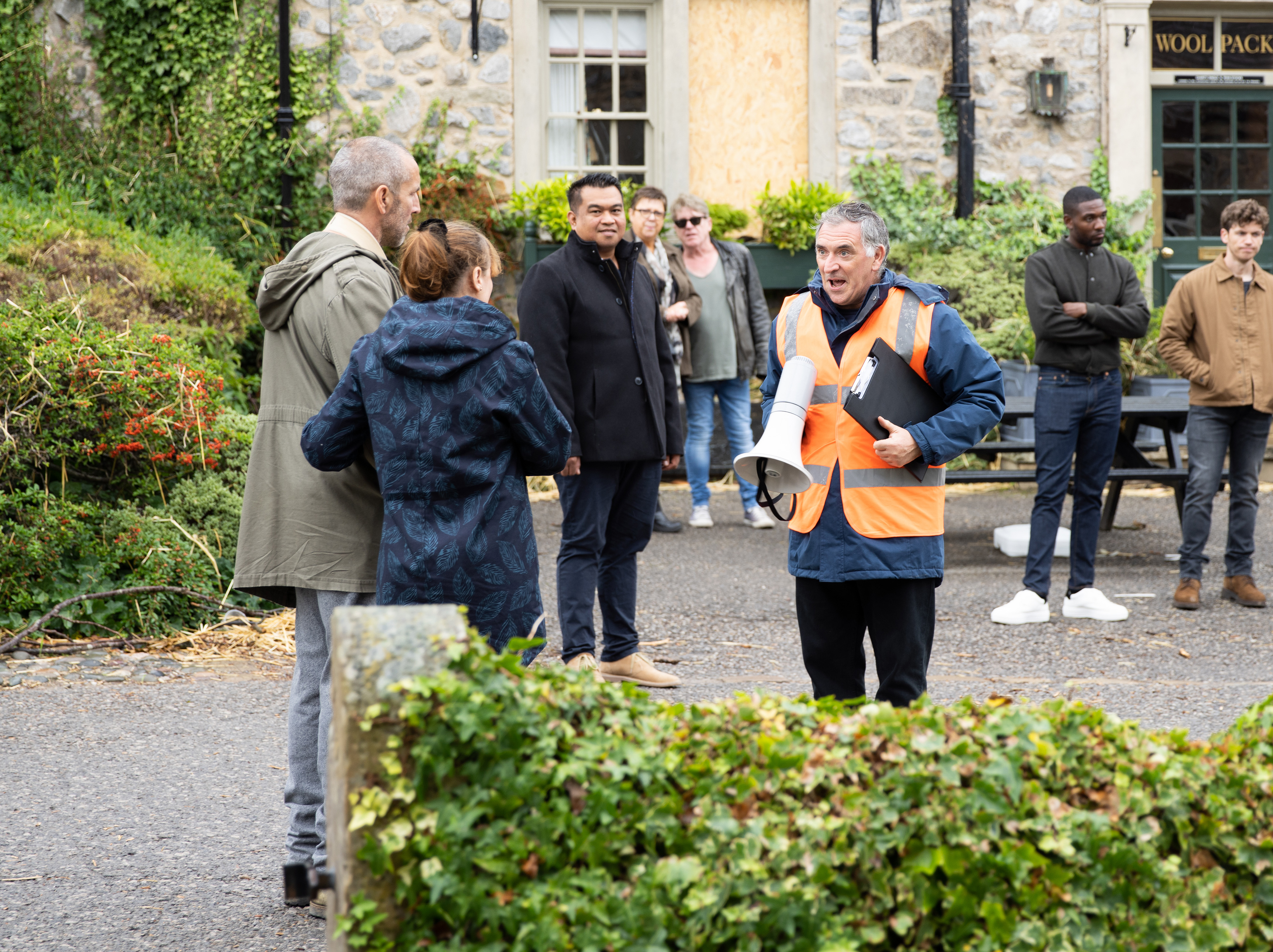 In upcoming scenes, salon owner Bernice (Samantha Giles) organises a group of volunteers to deal with the storm damage.

Her deputy Bob Hope (Tony Audenshaw) quickly feels put upon and his resentment towards Bernice only builds up.

The businessman's resentment towards a bossy Bernice builds as the village clear up continues.

Bernice is thriving ruling the operation but can Bob knock her off her perch? 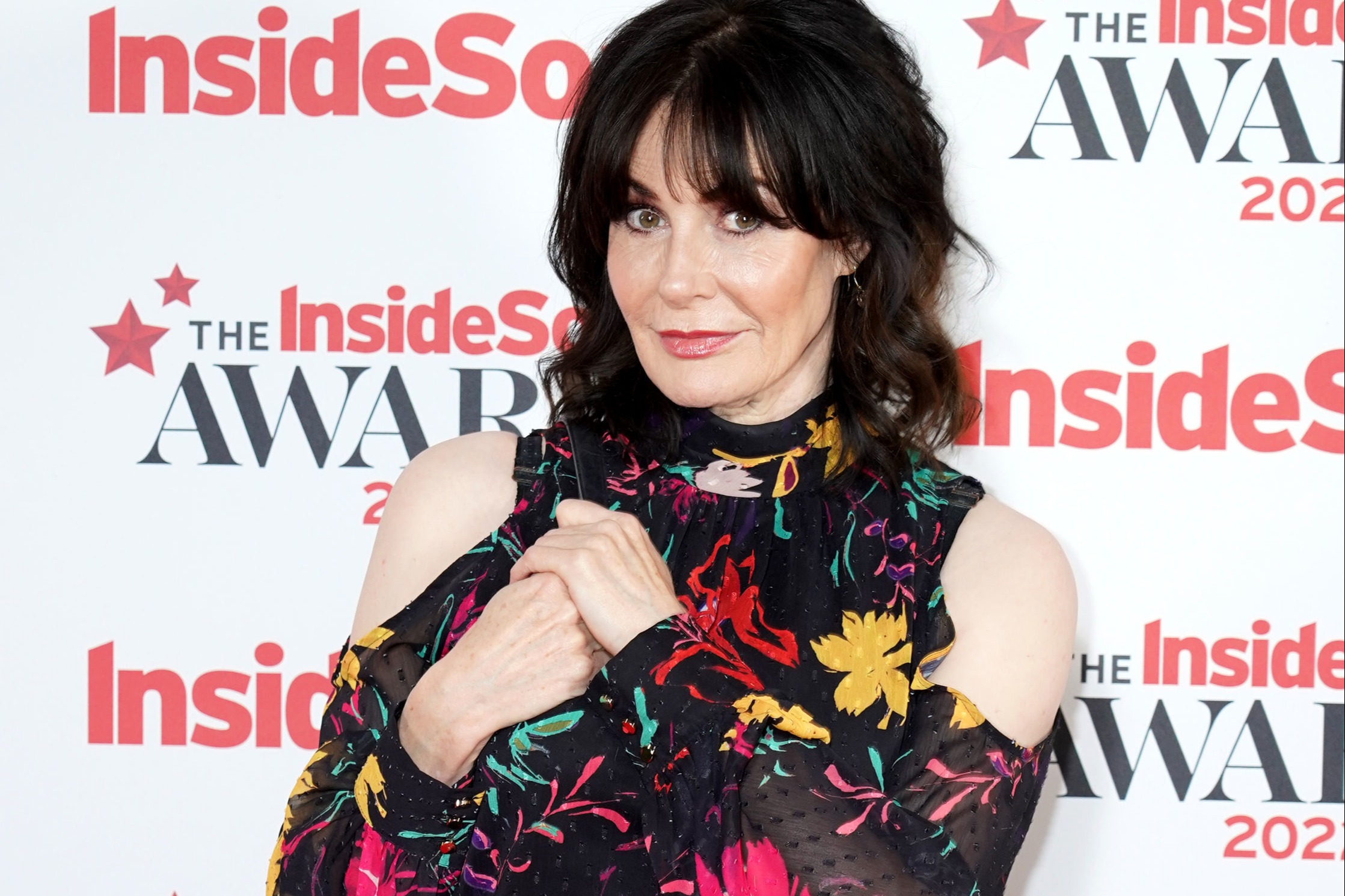 Hollyoaks, Emmerdale & EastEnders stars all partied out after awards bash

Will they be able to put their differences aside after a devastating week.

Harriet Finch, played by Katherine Dow Blyton, died on Sunday after falling from her quad bike and being caught up in an explosion caused by lightning.

Tense scenes showed Kim Tate, portrayed by Claire King, survive after falling from her horse and hitting her head on a rock in the same electric storm.

The devastation continued on Monday night, when James Hooton's Sam Dingle was caught up in a herd of stampeding cows and was impaled on a digger’s spikes. 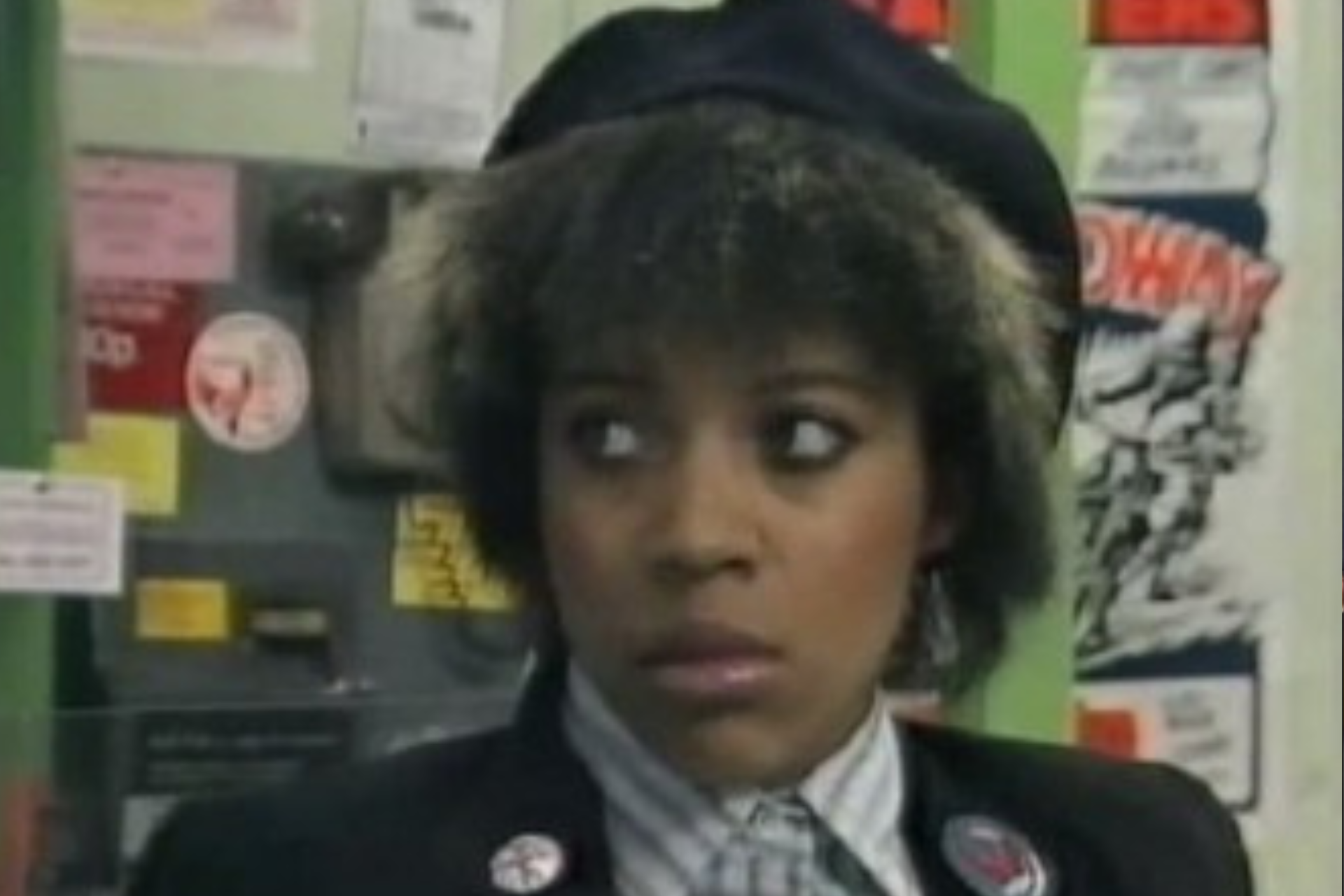 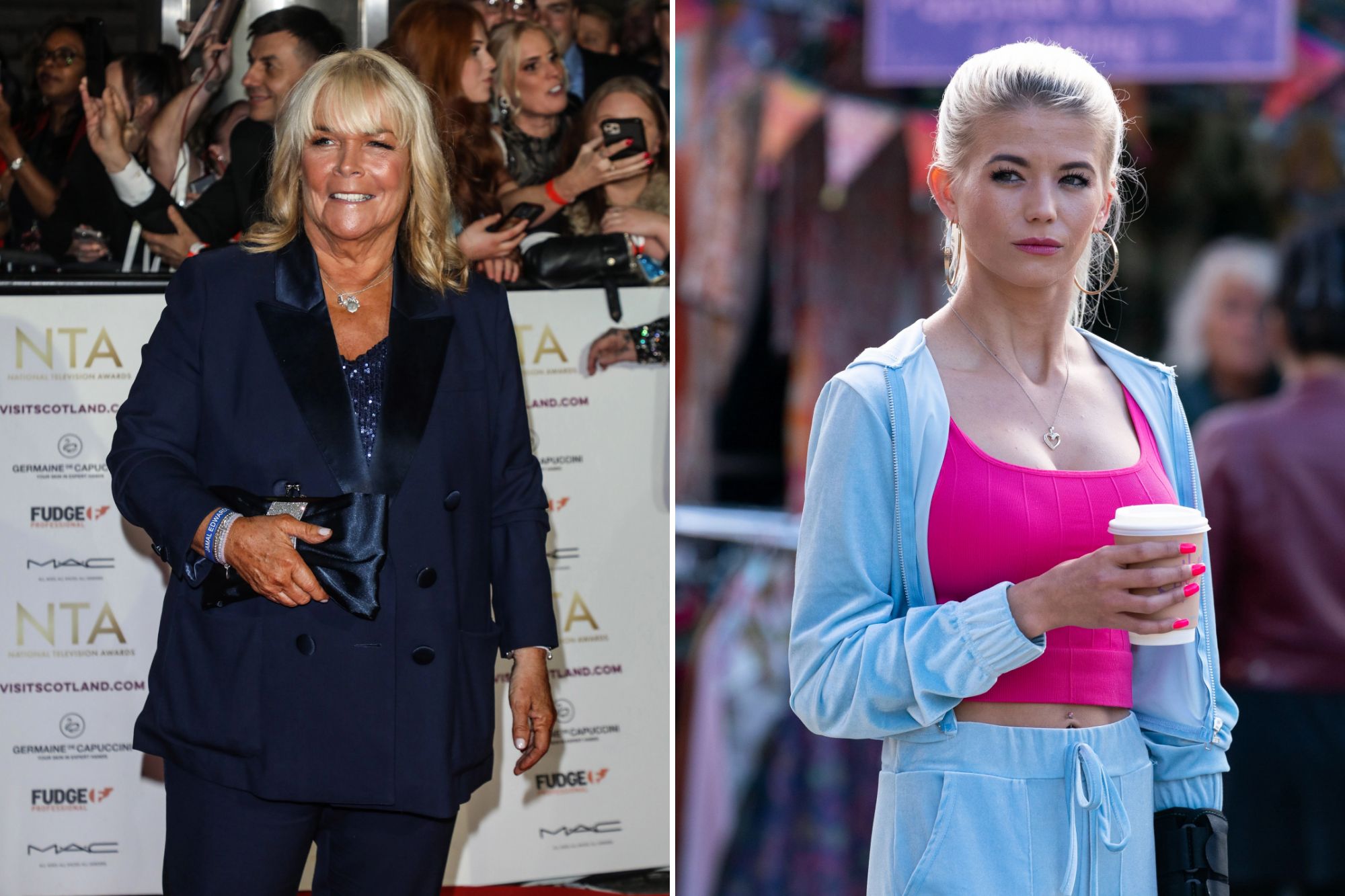 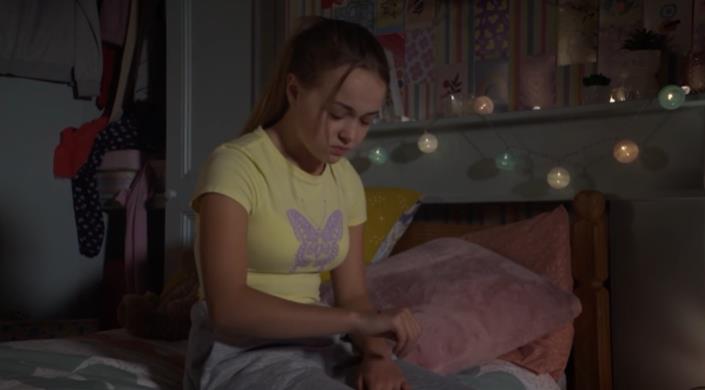 But as the chaos reaches its crescendo for the soap’s epic 50th anniversary episode on Saturday, director Tim O’Mara has revealed the death toll won’t stop there.

He said: “No one is safe. There’s a possibility of eight or nine characters not being around for very long.

“We do go to the hospital on a number of visits, a number of people hurt by debris flying around the village, there are accidents in the woods, trees falling on people.

“There are massive accidents at the farm which might attract the attention of one or two characters.

“And there’s a massive problem in the village that will involve two of the other characters.

"Plus there’s some stunts in the woods nearby.

“And of course, there’s a wedding. So when you mix all of that up, all these ingredients, it’s going to be sensational. No one is safe.”

Millions of viewers are expected to tune in as the ITV soap reaches its deadly climax on Saturday. 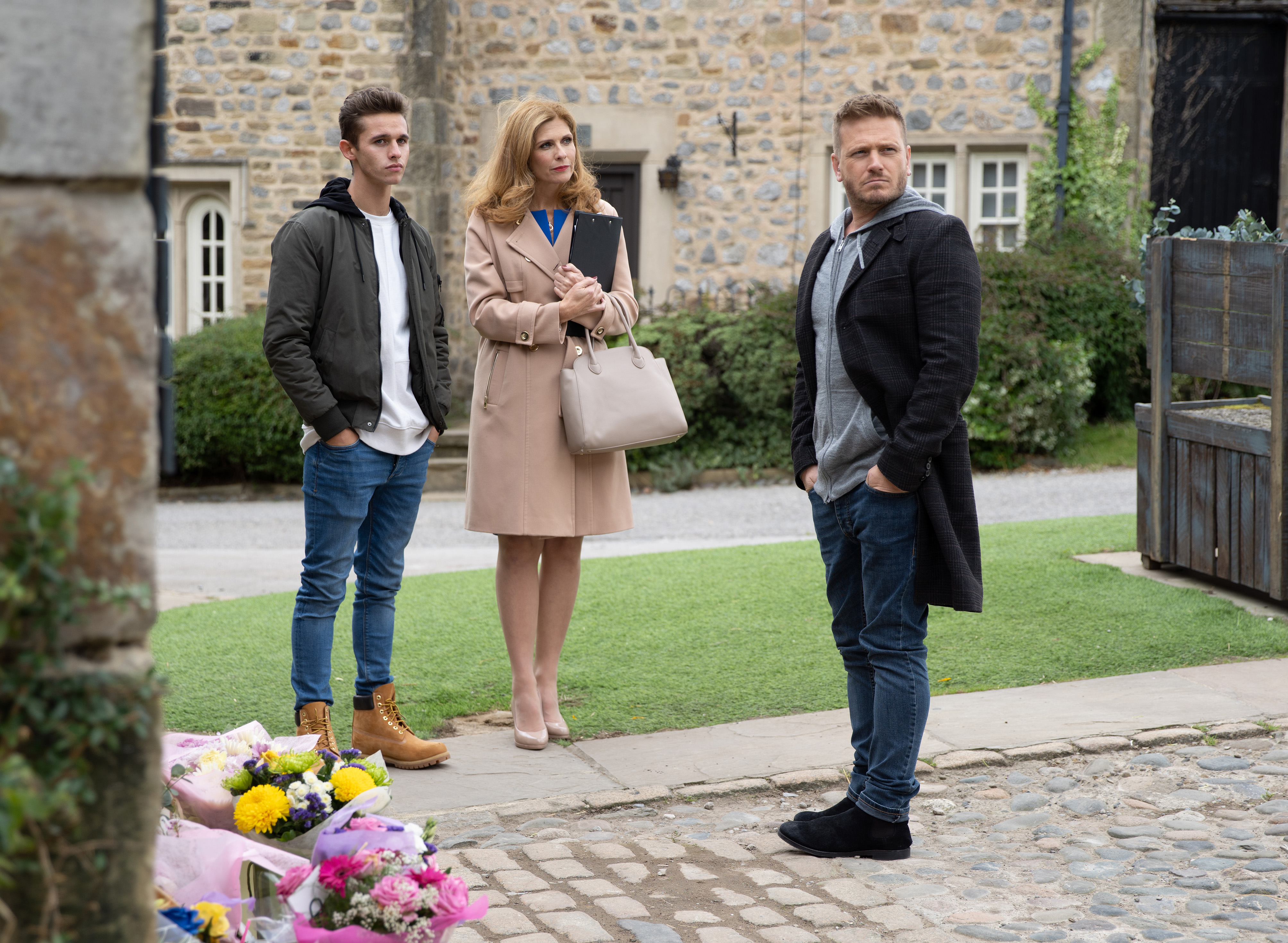