EMMERDALE fans are convinced Chas and Paddy are heading for a split after they had a furious row.

The landlady and the vet – who are played by actors Lucy Pargeter and Dominic Brunt in the ITV soap – fell out in tonight’s episodes after Paddy betrayed Charity by having Kirin arrested. 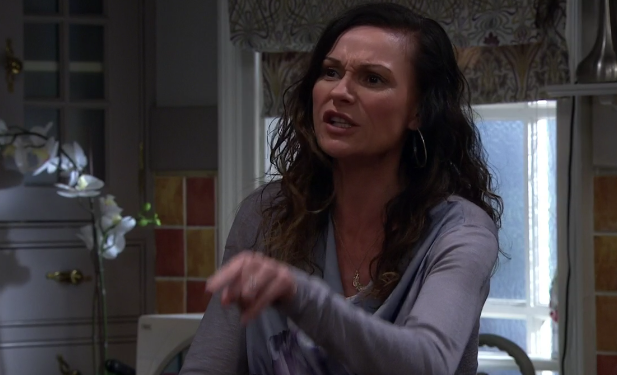 Charity had been desperate to pay Kirin off so he would sign off on the adoption of his biological son Johnny in case Vanessa dies.

But Paddy put that in danger by calling the police to have the runaway killer arrested.

And it was safe to say that his partner Chas was furious with his actions.

Paddy told her: “I called an ambulance. And the police. Did you really think I would let him get away again? He’s a murderer, what else could I do?” 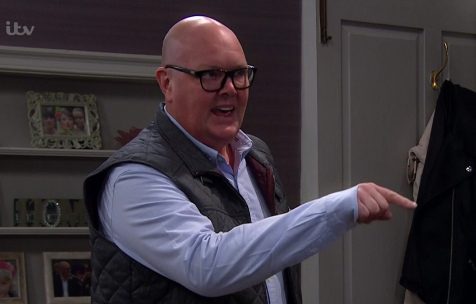 Chas raged: “It’s the arrogance that gets me. How come you get to decide what happens to other people?”

The couple had a furious row which ended with Paddy threatening to tell Vanessa what was going on.

But a furious Chas shut him down and warned him: “And I am saying if you say one word to Vanessa and I might never forgive you.”

Fortunately he didn’t tell Vanessa, and Charity managed to undo the damage he had caused by sneaking into hospital and convincing Kirin to sign the adoption papers and go to prison. 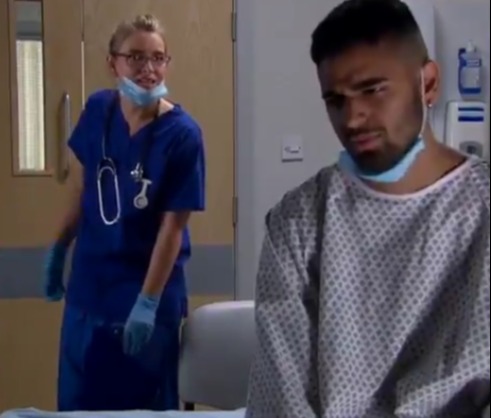 But when she went to tell Chas the news, Paddy tried to act as if he had done nothing wrong causing Charity to call him spineless and walk out.

And when Chas didn’t defend him, he insisted he didn’t mean to hurt her.

She replied: “It’s kind of becoming your mantra, isn’t it Paddy? I mean you didn’t mean to hurt me when you left Eve in the back of the car did you? It’s what’s coming next what’s scaring me.”

With that she walked off as Paddy stood shocked but viewers fear a split is coming for the couple.

One wrote: "Cracks are appearing for Chas & Paddy not sure I see them lasting a lot longer as a couple #Emmerdale."

A second said: "Tell him Chas. I feel like this is the beginning of the end for them #Emmerdale."

Related posts:
ABC Announces Premiere Date for Grey's Anatomy, A Million Little Things and More Fall Shows
Michelle Obama says we ‘could not have got away with' what the Trump White House does
Popular News
BBC Studios Teams With Nice Media Studios, Windowseat To Adapt CJ Tudor Bestseller ‘The Chalk Man’
27/10/2020
Man Utd wonderkid Ramon Calliste, called ‘the next Giggs’, now owns luxury watch business and makes £5m a year – The Sun
26/03/2020
Megan Thee Stallion Addresses Criticism Over Twerking: ‘I Love to Shake My A**’
26/03/2020
Police guard shops to stop coronavirus panic-buyers and enforce social distancing – The Sun
26/03/2020
Coronavirus: Good Morning Britain’s Dr Hilary reveals ‘game-changing’ self-testing kit
26/03/2020
Recent Posts
This website uses cookies to improve your user experience and to provide you with advertisements that are relevant to your interests. By continuing to browse the site you are agreeing to our use of cookies.Ok