PART of playing an awful character brilliantly means some people struggle to differentiate between the real world and soapland.

Just ask Emmerdale actress Louisa Clein, whose portrayal of child groomer Maya Stepney has led to her getting grief from strangers even when she is out shopping with her young son.

In the soap her baddie character had an illegal relationship with 15-year-old Jacob Gallagher, played by Joe-Warren Plant.

Louisa revealed: “I did have a situation where I was with my little son, who was two.

"I was in a shop and someone came up to me and went, ‘You are such a bitch’.

“I was like, ‘You know it’s not real? I’m with my son and he just thinks some strange lady has come up to me and said something mean’.

“I’ve had a few slightly older, unattractive men shouting at me, going, ‘Oh I’m too old for you!’

“My response is usually that it’s not your age that’s the problem here.”

After Maya’s affair with Jacob was discovered, she was arrested, suspended from her job and left the village in 2019.

But she later made a surprise return, and the scenes were kept a big secret from the rest of the cast and crew.

She told the Soap From The Box podcast: “No one knew about it, it was top secret.

“It wasn’t on any call sheets, they had taken it out of the scripts.

"We had no crew, so the director was operating the camera, there was one make-up, one costume person and the producer was the assistant director.

“There was literally five of us. I had to come into the studio when everyone else had finished. 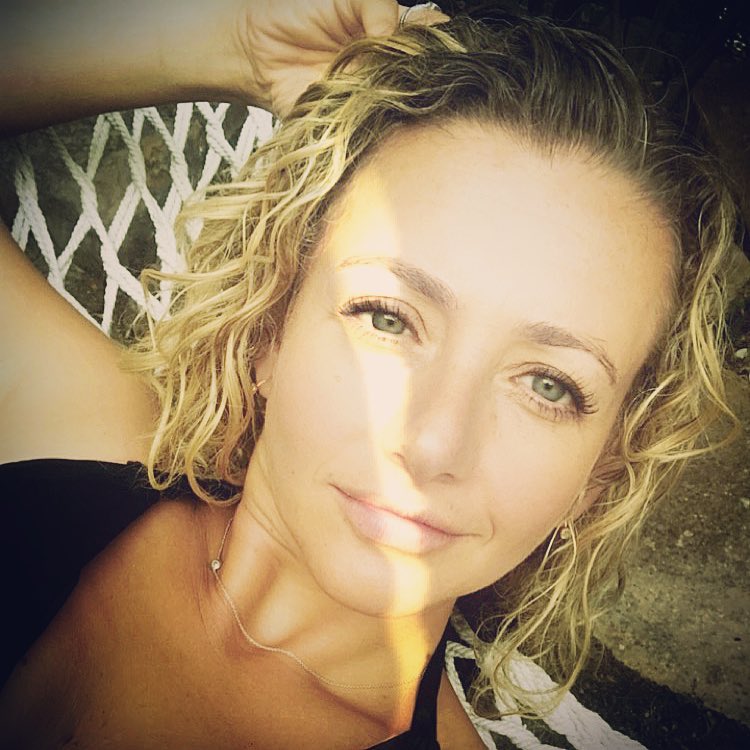 “I got a phone call saying that I could come in now because so and so had left the building.

“So nobody knew. I was a bit frightened of not keeping it a secret because if it had got out, they would have known it was me and I would have been in so much trouble.”

Good thing that Louisa can keep a secret a lot better than her character could.